TerraClear is a startup with a goal to create a fully autonomous rock picker eliminating the need for the manual (and back-breaking) job across farm fields.

The idea for TerraClear came from Brent Frei’s experience growing up on his family’s farm in Idaho, and with three decades of experience in the software industry, he applied his ag roots and tech know-how to begin to iterate a better way to pick rock.

“I’ve been picking rock my whole life, and we have had every single rock picker commercially available,” Frei says. “I saw that the pieces needed to solve this problem—artificial intelligence, computer vision, and more–were all available. We just needed to invent a solution that brought them all together.”

The TerraClear team has a prototype that fits on compact track loaders and tractor front loaders and mounts in about 5 minutes. The company plans to make 40 final beta systems for this fall, which will be the last prototypes before its first fully commercial version in the spring of 2022.

The company’s president, Trevor Thompson, says the TerraClear equipment can drastically cut the man hours needed every spring, which could instead be allocated to other farm tasks. The company calculates that medium-scale farms typically experience $5,000 -$25,000 of damage to equipment every year because of rocks in fields.

The business model includes targeting service providers who the company say can charge $150/hour for TerraClear rock picking services as well as getting the Rock Picker in the hands of farmers to use.

Today, the TerraClear solution includes drone-based imagery collection that maps rocks sizes and location, so in the cab of the compact track loader or tractor, the operator can drive directly to the location of the rock for it to be picked up by the arm of the machine and put in the storage box.

“This was the first year my dad (85 years old) hasn’t had to manually pick rock out of his fields,” Frei says.

Frei adds engineering the mechanical parts of the TerraClear rock picker have been fairly straight-forward whereas the software has been more challenging because of the high amounts of data. They’ve partnered with Hillco and Blue Line to manufacture components of the system.

They’ve refined the system with the tight spring time frame in mind—making it so an aerial image can be captured and a map generated for picking within hours.

Its testing this summer will focus on improving the system’s picking motion as it is optimized for the height of the rock.
Additionally, the company just announced a fundraising round of $25 million, which will be used to add to their team and accelerate their development toward a fully autonomous solution.

“We’re proud that at last there’s a tool that makes picking rocks go from the worst job on the farm to the first. It’s fun now,” Frei says. 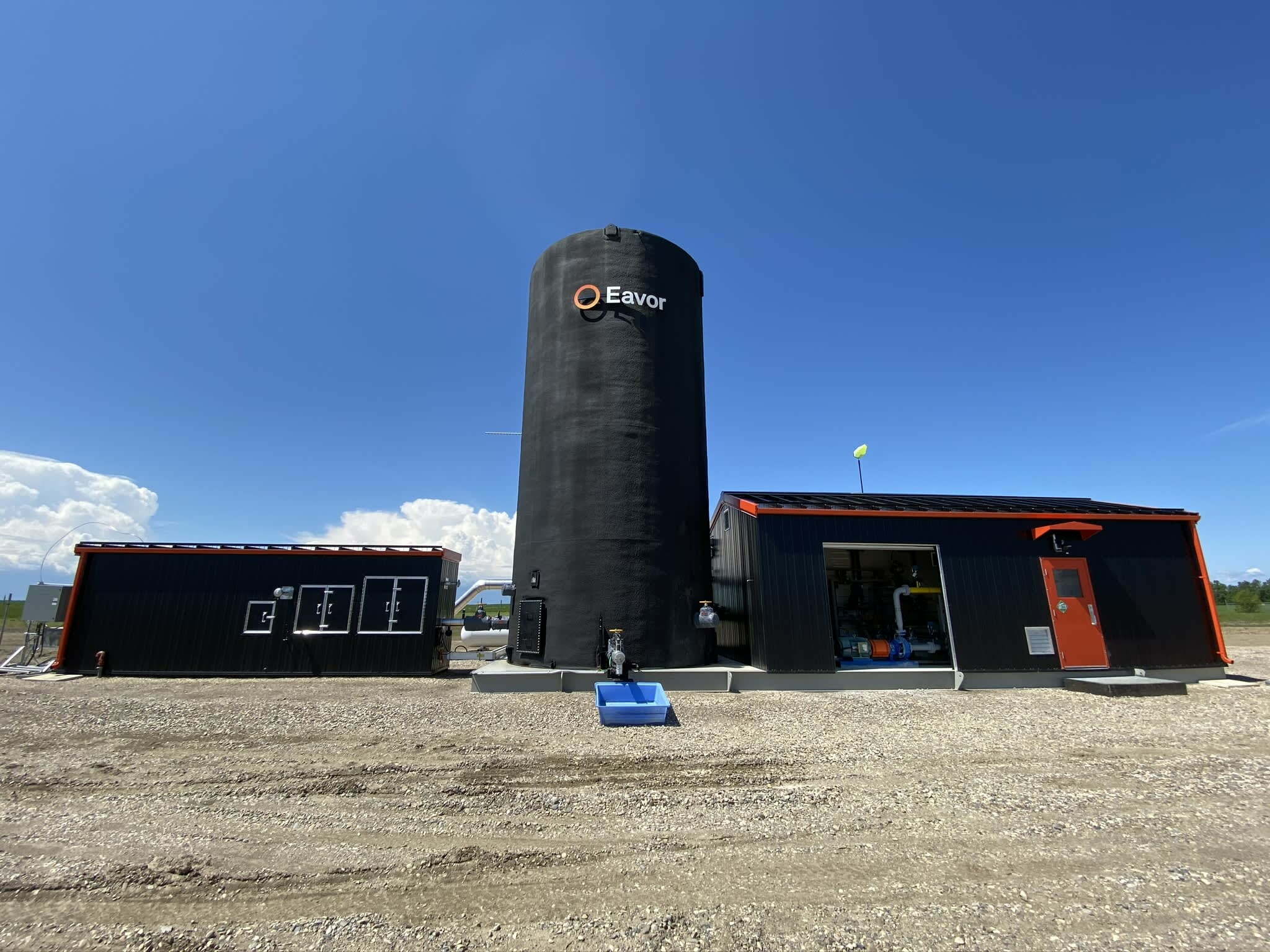 Chevron and BP back renewable start-up focused on geothermal energy 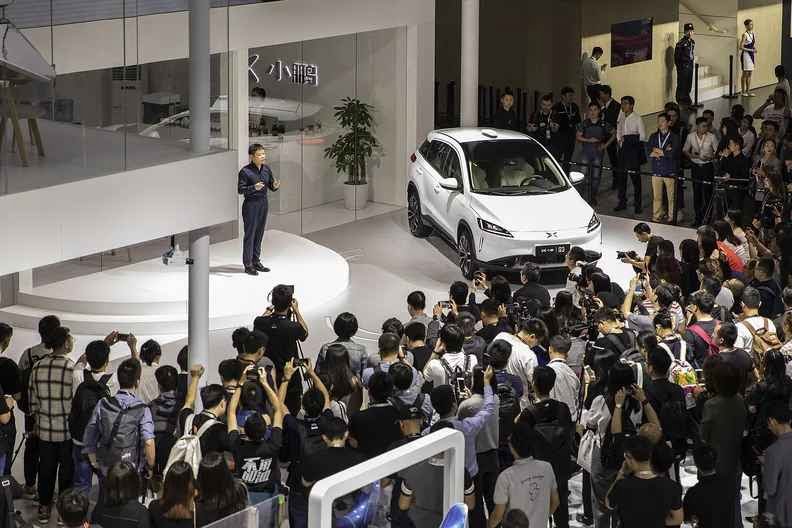 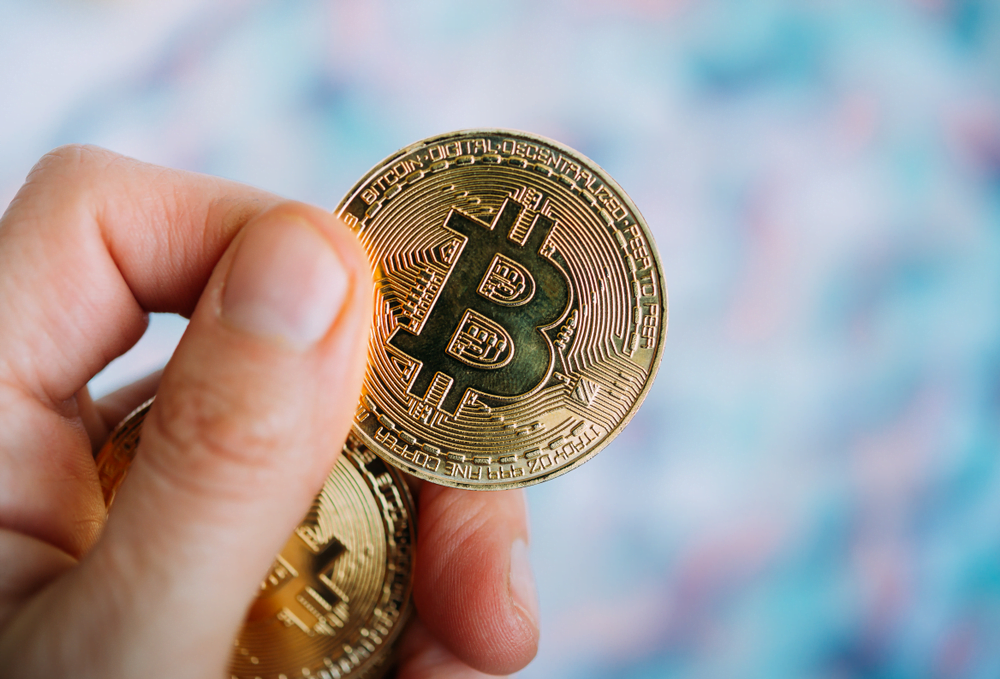 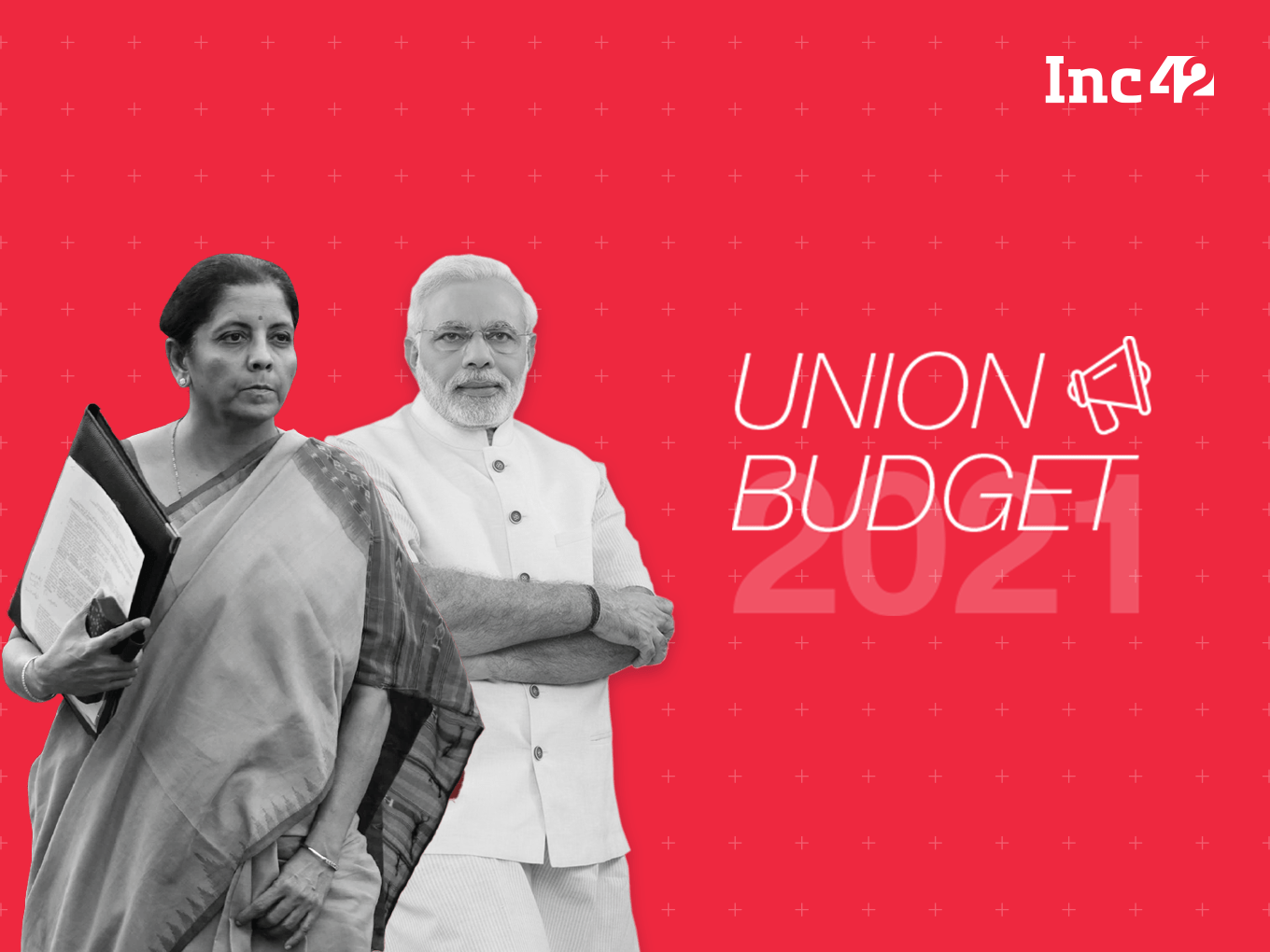