Wang Can, who was an executive director at Fosun International Ltd. and joined Meicai in July, left due to family reasons, the company said on Thursday. The Beijing-based startup is now looking for a new CFO, according to people familiar with the matter.

Wang’s departure could potentially affect Meicai’s first-time share sale plans, which had been at an exploratory stage, the people said. The startup was considering raising about $300 million but hasn’t decided on a listing venue, said the people, who asked not to be identified as the information is private.

A representative for Meicai said there’s no timeline for the company’s IPO.

Meicai, which means “beautiful vegetable,” was founded in 2014 by rocket scientist Liu Chuanjun. Using a smartphone app, its customers can order produce such as bok choy and Sichuan peppercorns directly from farms, disrupting traditional wholesaling by cutting out middlemen. The company said it serviced more than 2 million restaurants in over 300 Chinese cities as of the end of 2020.

The startup raised about $800 million in 2018 for a post-money valuation of $7 billion. Tiger Global Management, Hillhouse Capital, GGV Capital, Genesis Capital and CMC Capital Group are among its backers.

Meicai is competing with Chinese food and grocery delivery startups that have attracted fresh capital as the coronavirus pandemic fueled demand with consumers taking shelter at home. Dingdong Maicai, a grocery app, is considering a U.S. IPO as soon as this year, Bloomberg News reported. Tencent Holdings Ltd. recently raised its stake in Chinese online grocery startup Xingsheng Youxuan, people familiar with the matter have said.

Fresh-produce sourcing has also become a heated battlefield between startups like Meicai and on-demand services leader Meituan, which is counting on the segment to drive growth and anchor its food and restaurant management business. Meicai experimented with delivering fresh produce to retail clients’ doorsteps during the onset of the Covid-19 outbreak, but has since halted those operations to refocus on servicing restaurants.

For more articles like this, please visit us at bloomberg.com

Subscribe now to stay ahead with the most trusted business news source.

A representative for Meicai said there’s no timeline for the company’s IPO. 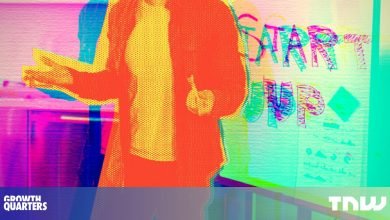 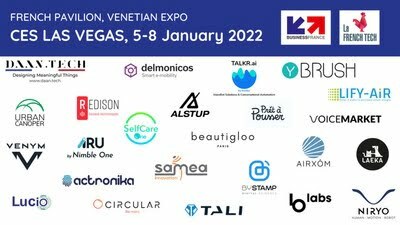 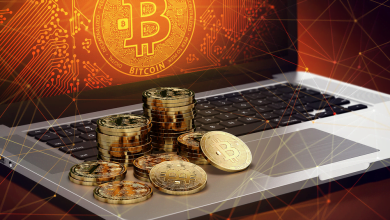