Do I buy a new electric vehicle (EV) or get my old internal combustion engine (ICE) vehicle retrofitted, converted to an electric vehicle? This problem statement of every common citizen, in view of rising fuel prices and vehicle maintenance cost, also became the problem statement of some young fresh college graduates from Pune. What started as a college project for these students, has now taken shape into an emerging startup from Pune in EV space.

The idea of Electrun startup was conceived in 2019 while Sahil was working on a research paper during his second year of Mechanical Engineering at the Army Institute of Technology (AIT). Professor PB Karandikar, who is the EV lab head, was working on that research paper of retro-fitting autorickshaws.

Sahil recalls, “After completing a survey and other required inputs for the research paper, Prof Karandikar suggested us to go beyond theoretical information and do something practical work. Since we had studied retro-fitment of autorickshaws, we thought we could pursue it further. However, we realised we needed ₹1 lakh for it, and due to lack of funds we pivoted to retro-fitment of two-wheelers, especially scooters.”

“We got an old, about to be scrapped, Bajaj Spirit vehicle. The vehicle body was in good condition, but engine was totally damaged. We started working on that vehicle and after about two months, we could successfully convert it. I bunked lectures during this period, but the experience was worth it. Although we were from Mechanical stream background, switching to electrical, understanding and implementing the concepts was very interesting. As a result of the retrofitting approach, the scooter was ready to operate with an electric charge. We did a trial run of 15 kilometres in Wagholi area with that vehicle,” Sahil said.

After the first successful retro-fitment of two-wheeler, Sahil enrolled and participated in KPIT Sparkle contest. He was mentored by the AIT Mechanical Department head Sanjeev Sansgiri. Sahil’s ‘serious’ entrepreneurship journey began after this competition, where he secured 11th rank and was in the top 30 out of more than 2,000 participants.

Piyush, another Mechanical engineering graduate from Mumbai University who was completing his machine designing, used to visit the AIT campus. He saw the first retro-fitted EV on the campus and approached Sahil.

Sahil said, “Piyush has good technical skills and was working on car retro-fitment project as his final year project. We did not know each other much, but had good synergies. So, we decided to work together.”

The first scooter retro-fitment work started in July and was completed in September 2019. When Sahil decided to go for approval from Automotive Research Association of India (ARAI), the reality hit hard. First challenge was how to connect with the ARAI officials and secondly what was the cost involved for the approval process.

Says Sahil, “AIT director Brig Abhay Bhat (retd) and E-Cell faculty incharge Shraddha Ojha helped us in connecting with the ARAI officials. When we visited ARAI and discussed our plans, we realised that approval for a single model of any vehicle was going to cost around Rs30 to Rs40 lakh. We were advised to raise some funds and go for approval.”

“Since we did not have big money, we decided to tie-up with another manufacturer. In this process, our kit was approved, but the key component battery was still to be figured out.”

After the initial success at KPIT Sparkle competition and the first retro-fitted EV scooter on campus, Sahil was introduced to Ravi Kumar, an alumnus of AIT. Ravi Kumar, CEO of Udchalo, a travel startup for defence personnel, expressed his willingness to mentor Sahil.

Sahil said, “After KPIT Sparkle we had got incubation support from COEP Bhau Institute, but at that time, due to lockdown restrictions, we did not find it feasible to go to their campus. Ravi helped us in developing all business skills including identifying the right OEM to take our kit. He has played an important role as an advisor and mentor for us.”

“Ravi introduced Mohit to us. Mohit was interested in retro-fitment of light commercial vehicles like small tempos and had good business development skills. He is an electronics and telecommunication graduate, has worked with several startups and also works as a pilot with an airline,” he said.

During the Covid-19 lockdown, most of the work had stopped. So, Sahil and Piyush decided to do some surveys to understand how the startup can be scaled up. As the lockdown was gradually lifted, the founders decided to go for initial orders.

“We got four orders in the midst of pandemic from our friends, college teachers. The first order from ‘market’ was received from Baramati. It was a 2008-model Activa and the owner was interested to get it converted to EV. Since restrictions were in place, we faced some logistical challenges to complete the order,” said Sahil.

Electrun started accepting orders in Jan-Feb 2021. However, it was not an easy run. “We were working with a local vendor. The China-made kits had several issues. Its motor used to fail or the vehicle would drive in opposite direction. It was a great learning for us. We also figured out some battery parameters that we may need to address in future,” Sahil said.

Sahil graduated in 2021 and formally registered the company in January 2022 as Incessant Motors Private Limited. Their kit is launched under the brand name Electrun Motors. Until date, the company has converted more than ten vehicles, including three from Bengaluru and one from Kochi, and has been operating them for the past 1.5 years.

Explaining the benefits of retro-fitted vehicles instead of buying new EVs, Sahil says, “New EVs cost more than ₹1 lakh even after subsidy. Also, the customer has to pay entire amount upfront or opt for financial assistance. The scrappage policy is also not so attractive from customer point of view. As a result, at least 10 per cent vehicles, even though deregistered, are still being used on roads. These vehicles pollute a lot, their average performance is low and require very high maintenance.”

“After this analysis we zeroed down on the retrofitting concept. Electrical conversion is easier and more reliable. It enhances life and increases efficiency of vehicles. Users don’t have to discard whole vehicle body, but only the transmission part. It will also reduce dumping issue. We didn’t go with hybrid because it has some drawbacks. Customers have to refuel tank and also keep the battery charged. Besides, the vehicle becomes heavier,” Sahil said.

Retrofitting vehicles also comes with its share of challenges. Listing some of them, Sahil says, “Raw material prices are increasing. There is no subsidy for battery in retrofitting of vehicles. If government comes up with some incentives, the retrofitted vehicle can become cheaper and people can adopt more of it.”

“We also tried to use the ultra-capacitor technology. The idea was, when we start the EV, the torque required is too high and auxiliaries like LED lamp, etc work on the battery only. Using an open switch, after a few seconds it should work on battery. But we could not achieve desired results and the cost was high. Fixed EV batteries are facing several charging related issues. We went for removable and swappable batteries,” added Sahil.

Sahil says their main vision is not to remain as a retro-fitment company in India. “Customers who are unable to and not affording to buy expensive EVs or those with sentimental feelings for old vehicles are opting for retro-fitting of vehicle. We are aware that this market will evolve in next five years. At present, we are creating a brand. We also plan to introduce new EVs especially bikes with batteries.”

Sahil claims that ARAI has approved the retro-fitment kit for Activa model and it has been tested and certified. “Every model of any vehicle has to be tested on various parameters. We have undergone the same process. Our battery approval is pending. After that, the vehicle approval will be sought. After these approvals, we will be able to issue vehicles with green plate registration number,” Sahil stated.

“We are targeting three most selling models like Activa, Access and Jupiter. In bikes, we will be targeting Passion Pro and Splendour.” 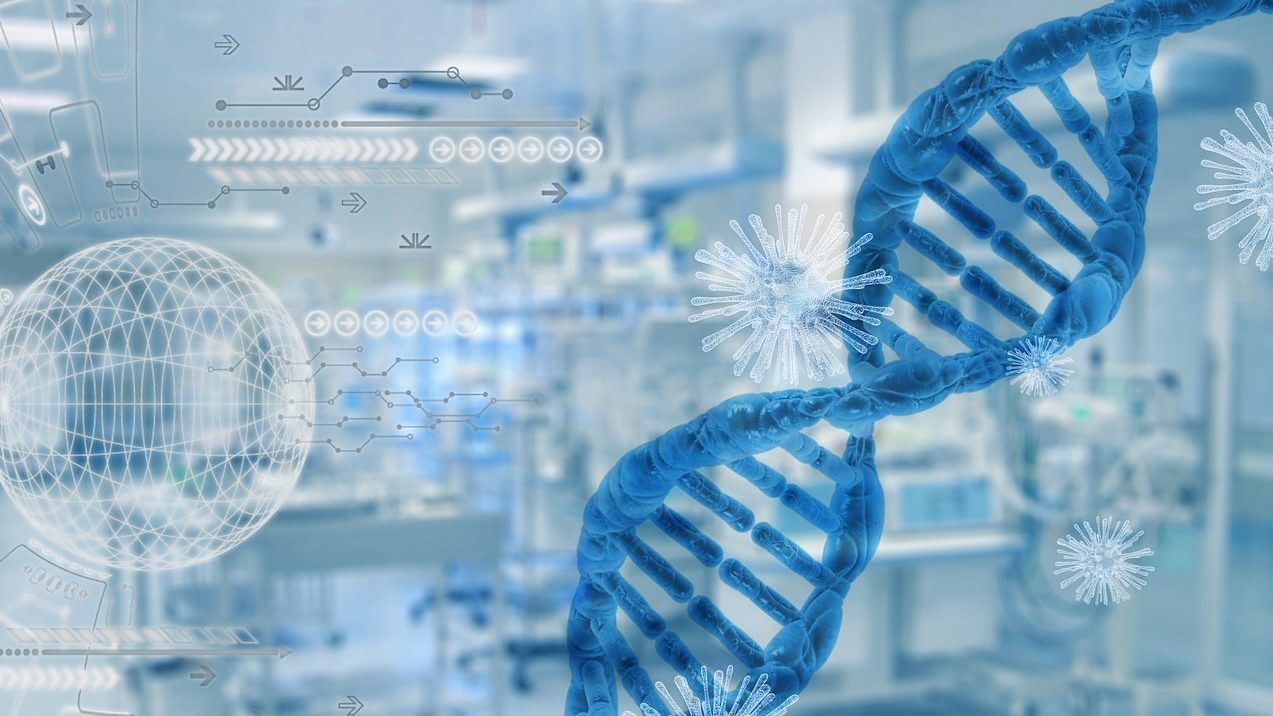 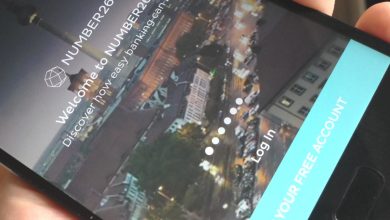 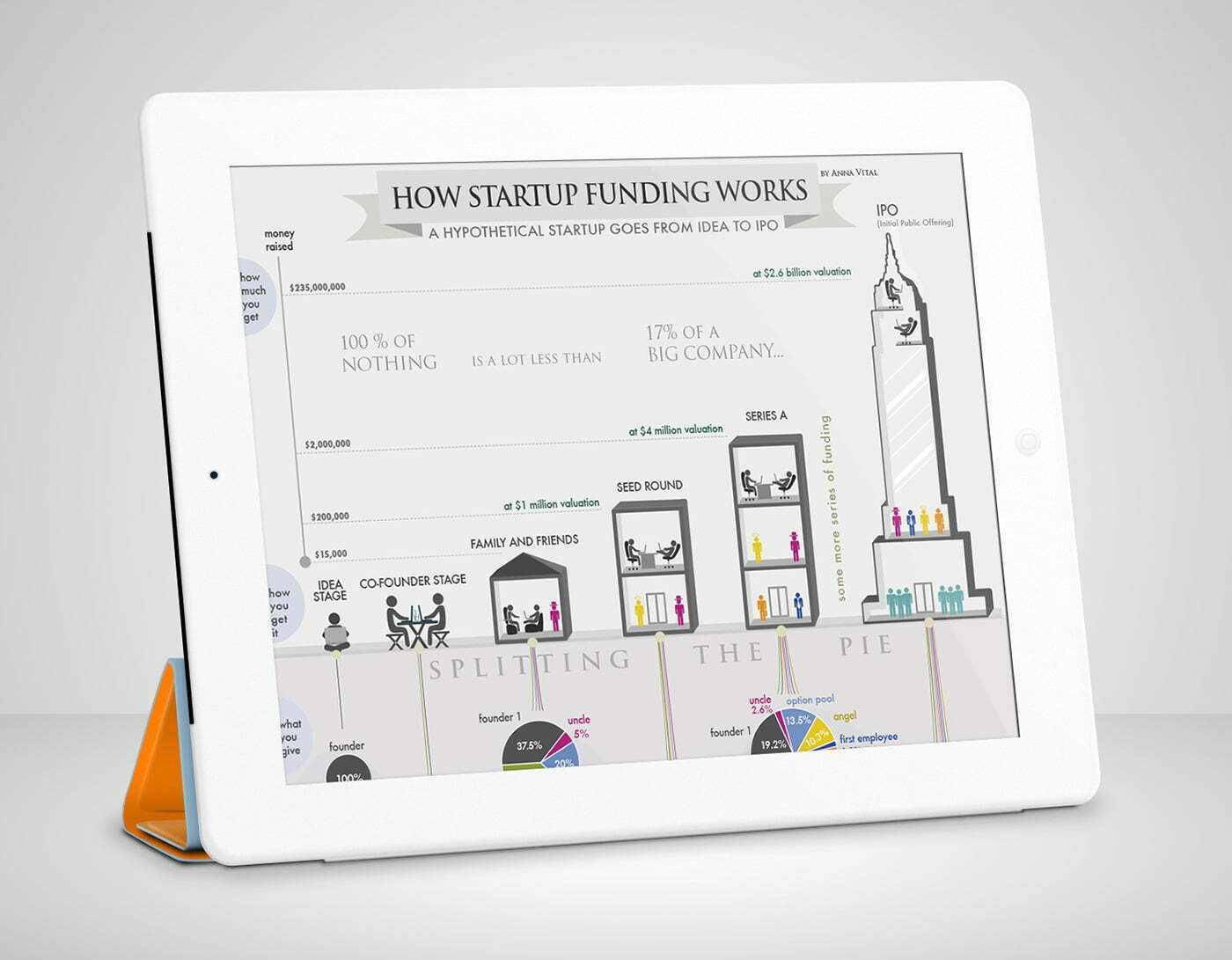 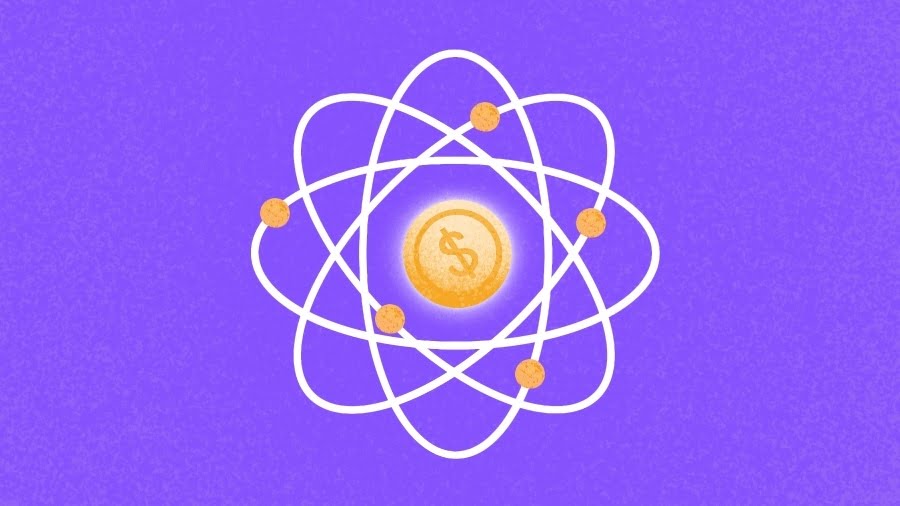