Here are the top headlines from the startup space.

The slowdown in funding for Indian startups amid global economic uncertainty will cleanse the ecosystem, according to Infosys co-founder Nandan Nilekani. “At the end of this winter, we will have a very good set of robust healthy companies,” he said.

“If somebody doesn’t have a very viable business model and depends on a lot of capital to build, that’s no longer valid,” he said adding that current challenges will force companies to become sharper-focused and more frugal in their approach.

Many startups are encountering their first funding winter, following the five-year-boom, which has led to a surge in the number of new-age companies from 1,000 in 2016 to 90,000 at present. Nilekani pointed out three things that Indian startups are getting wrong — spending money to acquire customers, not being frugal enough and not getting product market fit right.

Tiger Global-backed healthtech unicorn PharmEasy has laid off employees amid a funding crunch and mounting losses, as per reports. The number of employees let go remains unknown, but adds to the more than 18,000 jobs already lost at Indian startups in 2022.

For PharmEasy, this is the second round of layoffs at the group level in 2022, with API Holdings, the parent company letting go 40 employees at electronic medical record subsidiary Docon Technologies. With the fresh round of layoffs, PharmEasy becomes the latest unicorn to cut jobs again, after the billion-start startup Vedantu last week sacked 385 employees in what was its fourth round of retrenchment this year.

PharmEasy’s decision to downsize its workforce follows the delay in its Rs 6,520 crore IPO citing market conditions and the difficulty in raising funds from venture capital investors even at a valuation cut. Last valued at $5.6 billion, the healthtech startup’s cash burn translated to comprehensive losses to the tune of Rs 4,043 crore in FY22.

Indian cricketer Shikhar Dhawan has become the first Asian sportsperson to launch a venture capitalist fund that will focus on backing sports-related startups.

With a target corpus of $75 million, with a greenshoe option of $25 million, the fund seeks to invest in startups across the spectrum of sports, including gaming, e-sports and Web3.

Named Da One Global Ventures (DOGV), it is targetting deployment in Q1 2023-24, Dhawan said in a statement.

With the new fund, FAAD plans to invest across sectors in early-stage startups with special focus on healthtech, agritech, deep tech, and cleantech space, according to the investor network’s statement.

Launched in 2019, FAAD claims to have invested over Rs 75 crore in more than 60 startups, including Blu Smart, Battery Smart, Hesa and WCube. It offers a minimum cheque size of $50,000 to $1 million.

Java Capital announces the launch of its seed fund with a corpus of Rs 75 crore to invest in 15-20 early-stage startups. The fund includes a greenshoe option of Rs 25 crore. Having achieved its first close at Rs 30 crore, the fund expects the final close in the next six months.

The newly-launched fund has already started investing in pre-seed to pre-series A startups, with four investments so far. With the new fund, Java Capital plans to build a portfolio of 15 to 20 startups with an average first cheque size of Rs 2 crore. The fund will reserve 50 percent to make follow-on investments in its top performing portfolio companies.

In-Med Prognostics, an AI-based image processing platform for healthcare, has raised $2.13 million in a funding round led by Exxora with participation from prominent angels.

In-Med’s ‘Neuroshield’ solution claims to provide a self-explanatory volumetric report within an analysis time of 20 minutes. In India, In-Med Prognostics is already working with Aarthi Scans, Scansworld, Gujarat Scans, Nanavati, Cauvery hospitals. The company is expanding to Africa and is targeting the global diagnostic and wellness market.

Contlo, a Delaware & Bengaluru-based customer data and marketing platform for e-commerce and direct-to-consumer (DTC) brands, has raised $3.5 million in its seed funding round.

Kae Capital led the round with participation from Better Capital and Titan Capital. The round also saw participation from prominent angel investors including Harshil Mathur and Shashank Kumar (Founders of Razorpay), top D2C brand founders like Varun Alagh of MamaEarth and others.

Founded by Ishaan Bhola and Mukunda NS in October 2021, Contlo enables ecommerce and DTC brands to accelerate their sales growth, drive revenue generation and automate personalized experiences for its customers. The latest funding round comes eight months after the company raised $800,000 in pre-seed funding in January 2022. 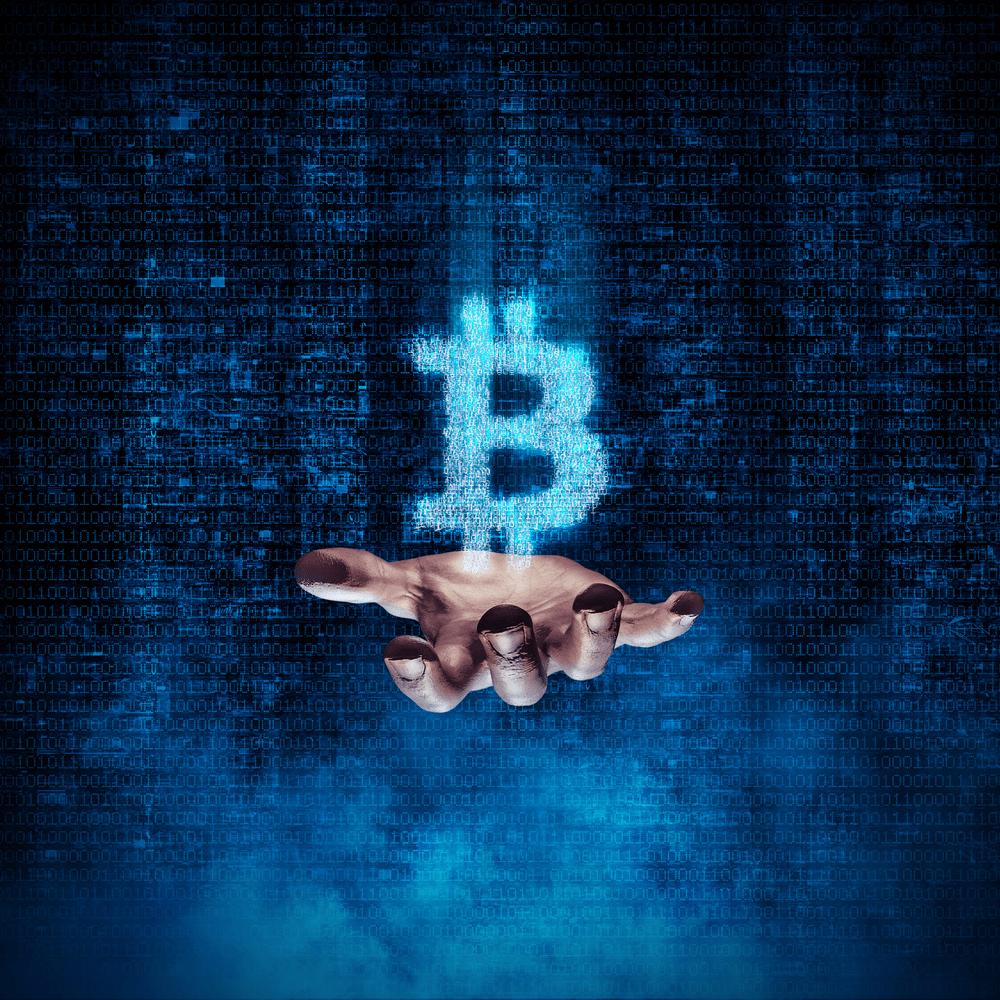 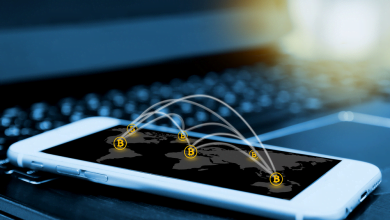 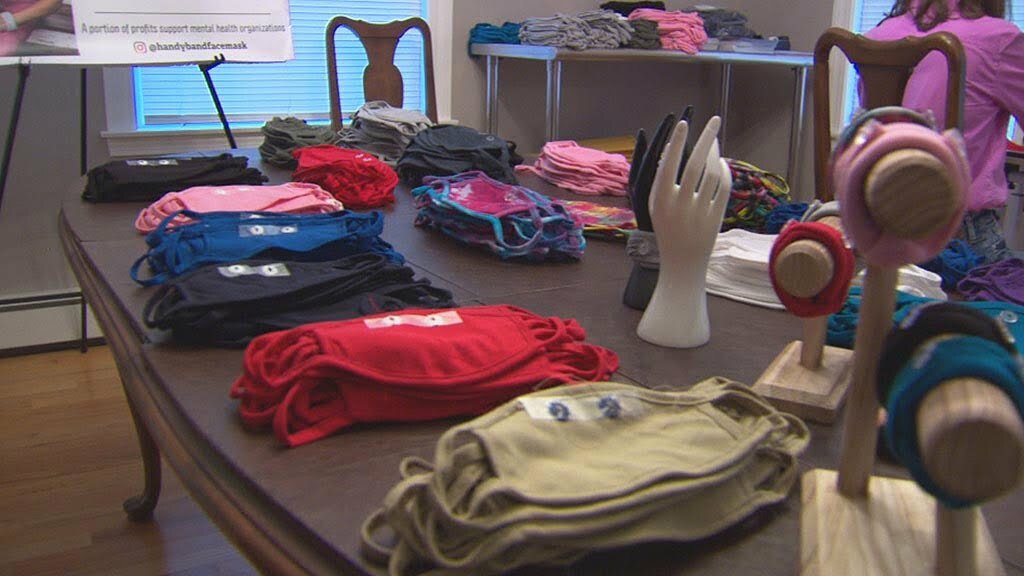 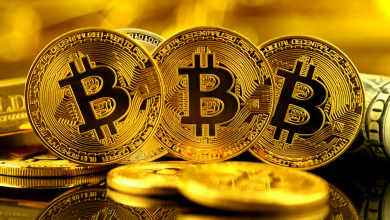