The average price of virtually everything is going up — from food to houses, cars, clothes and toys. Now there are growing expectations that the Federal Reserve will soon dramatically hike interest rates in order to put a brake on surging consumer prices.

Here’s what else you need to know to Start Your Week Smart.

The weekend that was

• Ukrainian President Volodymyr Zelensky says he will meet top US officials in Kyiv today as heavy fighting continues in the east and south of the country over Ukraine’s Easter weekend.

• French voters will choose between two very different visions for their country during today’s presidential runoff election, as the centrist President Emmanuel Macron seeks to fend off a challenge from his far-right opponent, Marine Le Pen.

• Tyson Fury retained his WBC heavyweight title yesterday after beating Dillian Whyte by technical knockout in the sixth round in front of a raucous 94,000 fans at Wembley Stadium in London.

• The Biden administration will renew its push with lawmakers to secure Covid-19 funding next week when Congress returns from recess, a White House official told CNN, following inaction from the Senate on a $10 billion funding package before the two-week Easter break.

• Former Utah Sen. Orrin Hatch, the longest-serving Republican senator in US history, died in Salt Lake City yesterday at the age of 88. Hatch, the former Senate president pro tempore, served in the chamber for 42 years from 1977 to 2019.

Anzac Day, a major national holiday in both Australia and New Zealand, takes place on Monday. The term “ANZAC” is an acronym that refers to the soldiers who served in the Australian and New Zealand Army Corps. Anzac Day commemorates a World War I mission in which the Anzacs assisted the Allied Powers in an attempt to gain new fronts and a valuable trade route to their Russian allies. Though it originally honored the Anzacs who lost their lives during World War I, the holiday has broadened to remember every citizen’s death resulting from military conflict. People in Australia and New Zealand will wear the red poppy flower Monday as a symbol of remembrance.

Tuesday is the grim anniversary of the Chernobyl nuclear disaster. On April 26, 1986, an explosion tore through Chernobyl’s No. 4 reactor near Pripyat, Ukraine, killing more than 30 people. Countless others have died from radiation symptoms in the years since, according to the International Atomic Energy Agency and the World Health Organization. In late February, during the first week of Russia’s invasion of Ukraine, the plant and its surrounding territory fell into the hands of Russian troops, who withdrew a month later.

On this day in 1992, four white LAPD officers were acquitted of beating black motorist Rodney King — sparking massive riots across Los Angeles that spanned over five days and left more than 50 people dead and more than 2,000 injured. The rioting destroyed or damaged over 1,000 buildings in the Los Angeles area. The estimated cost of the damages was over $1 billion. More than 9,800 California National Guard troops were dispatched to restore order and nearly 12,000 people were arrested, though not all of the arrests were directly related to the riots.

President Joe Biden and first lady Jill Biden will attend the White House Correspondents’ Dinner on Saturday, continuing a tradition eschewed during the Trump administration. It will be the first time that the sitting President has attended the black-tie dinner — which usually draws a crowd of reporters, media execs, administration officials, politicians, and celebrities — since 2016.

This week on the Sunday edition of the 5 Things podcast, CNN Chief Climate Correspondent Bill Weir explains how more frequent run-ins with extreme weather are shaping American’s view on the climate crisis. He also gives us a reality check on the progress of President Biden’s ambitious climate ambitions amid rising gas prices and legislative logjams. Listen here!

Photos of the week

Check out more moving, fascinating and thought-provoking images from the week that was, curated by CNN Photos.

Country music fans worldwide will make their way to Indio, California, on Friday for Stagecoach 2022. Stagecoach is a huge festival that boasts some of the biggest and brightest names in country music. This year’s headliners include Thomas Rhett, Carrie Underwood and Luke Combs. Beyond the music, Stagecoach is also a country culture experience with Southern food, gift shops, an amusement park — and of course, plenty of cowboy boots!

The NBA Playoffs continue this weekend with the Golden State Warriors looking to close out the Denver Nuggets and advance to the next round with a win later today.

The 2022 NFL draft is back! The 32 teams in the NFL will select new players this week in a total of seven rounds that will run from Thursday to Saturday. This year, the event is in Las Vegas. The Jacksonville Jaguars currently hold the No. 1 pick in the 2022 NFL Draft, followed by the Detroit Lions and the Houston Texans.

Take CNN’s weekly news quiz to see how much you remember from the week that was! So far, 59% of fellow quiz fans have gotten an 8 out of 10 or better this week. How well can you do?

Come and Get Your Love

A great song is one that can connect with you regardless of the decade you were born in. This is one of those songs! Enjoy this 1970s hit by the Native American pop rock band Redbone — which had a resurgence in popularity in 2014 after it was featured in the Marvel film “Guardians of the Galaxy.” (Click here to view)

Should You Prioritize Debt Payoff or Saving for the Future? Here's What Dave Ramsey Believes 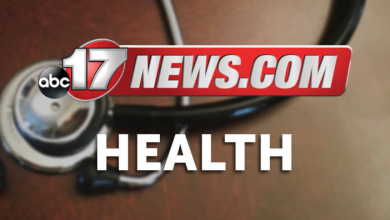 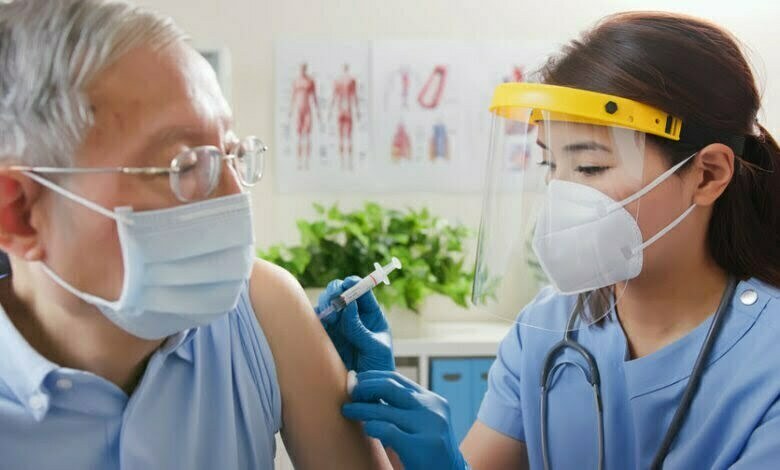 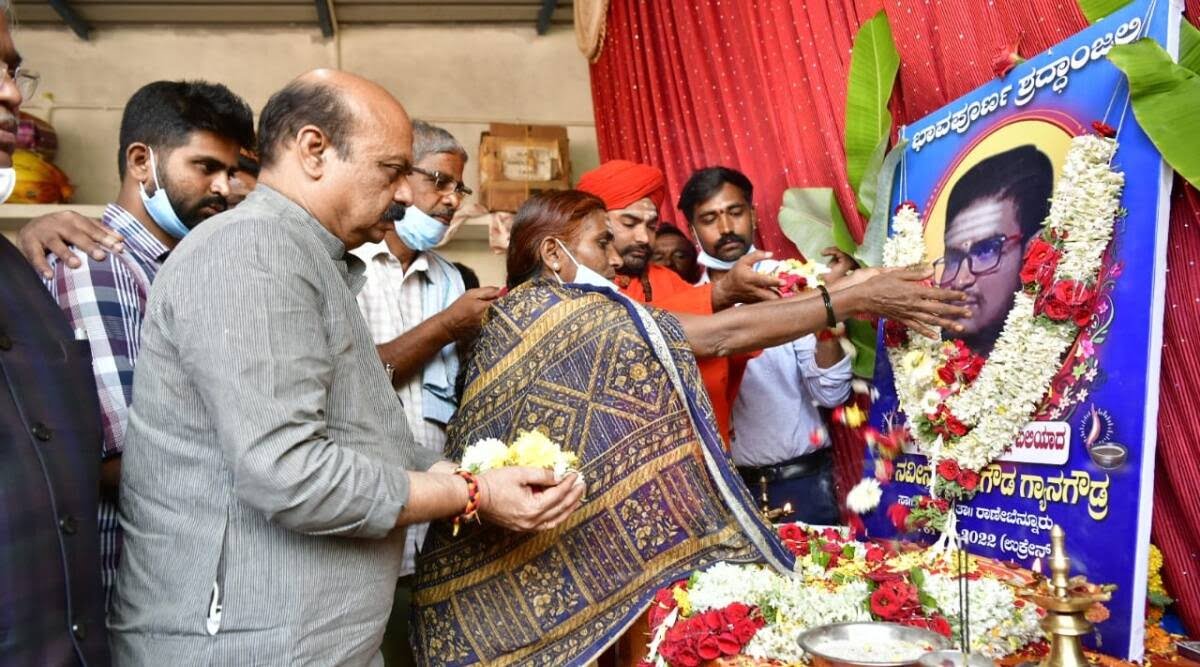 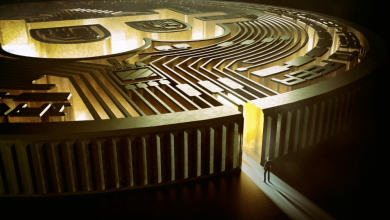