Fintech companies based in Singapore raised about $656 million in the first quarter, up 355 per cent from the same period last year.

The sum amounted to about 46 per cent of the total funding raised in 2020, noted a report by the Boston Consulting Group.

Grab Financial Group’s Series A round of more than US$300 million (S$399 million) in January drove much of the fund-raising value. Other large rounds included the US$30 million investment by Indonesia’s Payfazz in Xfers, a payments processing start-up, and a $23 million Series A round by robo-advisory platform Endowus.

Among the largest investments last year was a $396 million round in AMTD Digital, a Singapore unit of investment bank AMTD group.

Mr Sopnendu Mohanty, chief fintech officer of the Monetary Authority of Singapore, said: “Despite the challenges (of) Covid-19, the fintech sector… leveraged the fast-growing digital shift of the Asian economy to anchor itself on a sustainable path of growth.”

A number of fintech merger and acquisitions were announced last year. Grab acquired Bento, a business-to-business robo-advisory platform, while digital life insurer Singlife merged with Aviva in a deal valued at $3.2 billion.

Ms Pauline Wray from the Boston Consulting Group said: “International players view Singapore as a strategic gateway to the region due to the availability of capital, favourable business environment, strong talent pool, and a robust licensing application and vetting process.”

The sum amounted to about 46 per cent of the total funding raised in 2020, noted a report by the Boston Consulting Group. 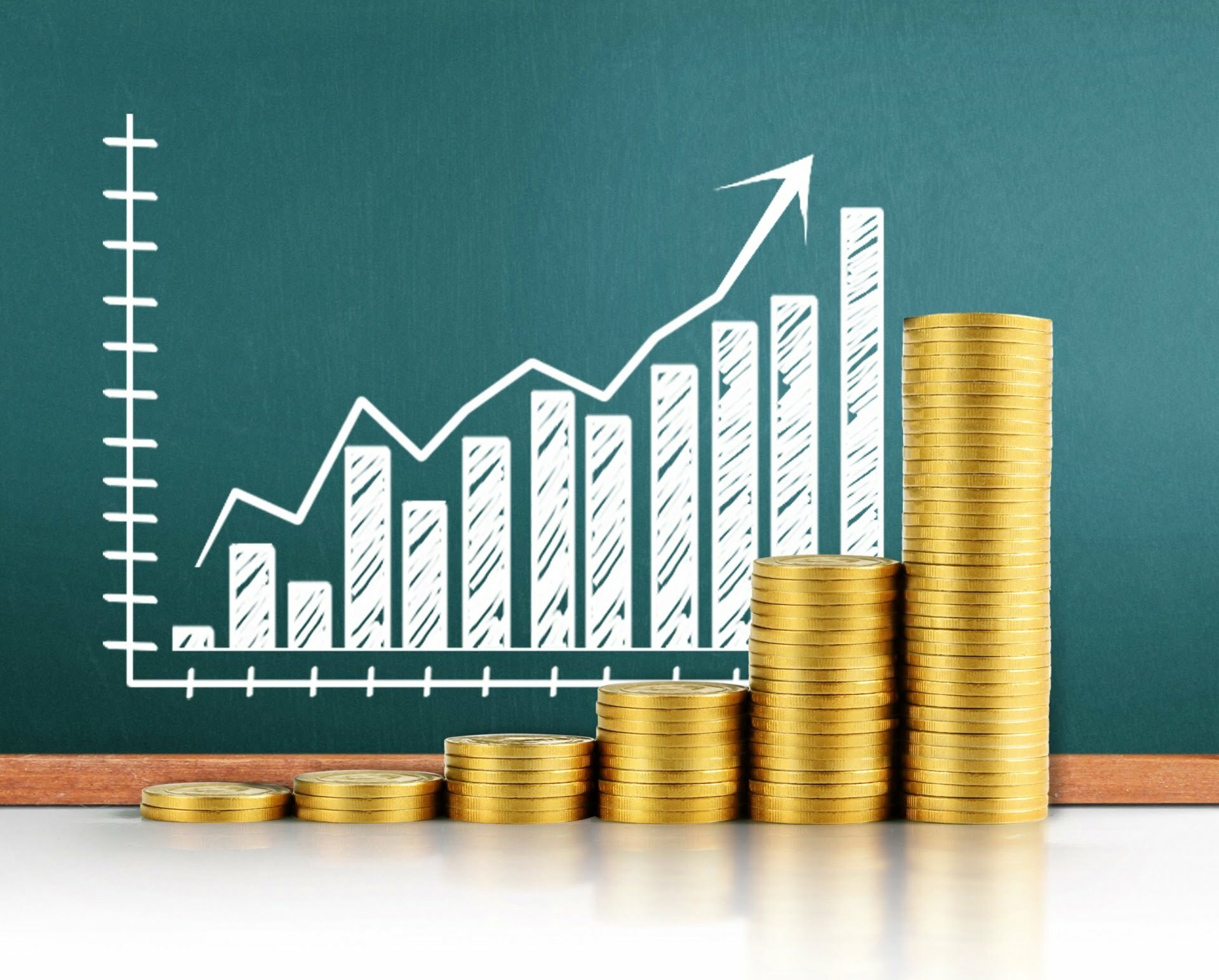 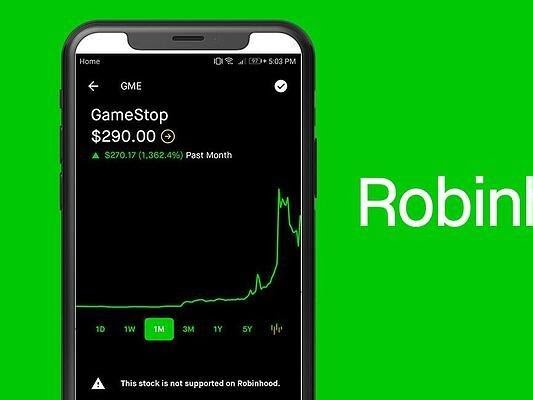 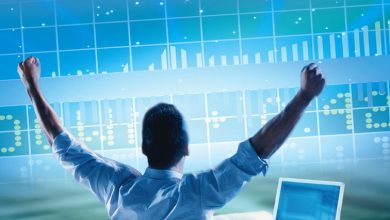