MADRID (Reuters) – Coronavirus infections in Spain have risen by 32,607 since Friday, official data showed on Monday, 85% more than the previous weekend’s increase as the Delta variant drives a surge among unvaccinated young people.

Other European countries, such as France and Portugal, have opened up vaccination to all adults, but Spain has been working through age groups, meaning that most young people have yet to be inoculated.

“Right now we are in a delicate situation in terms of transmission, but at least it is not being reflected in terms of severe cases,” Health Emergency Coordinator Fernando Simon told a news conference.

Hospital admissions have so far been largely unaffected and national intensive care occupancy stands at less than 7%.

Before infections began ticking up in mid-June, contagion had fallen steadily since April, prompting the government to lift a requirement to wear masks outdoors and ease other restrictions.

But as authorities scramble to curb fresh outbreaks, several regions, including Catalonia and Cantabria, are considering reimposing restrictions on nightlife and social events.

Work from home guidance to end from July 19

Here's Why Riot Blockchain Stock Was Up 39% in June 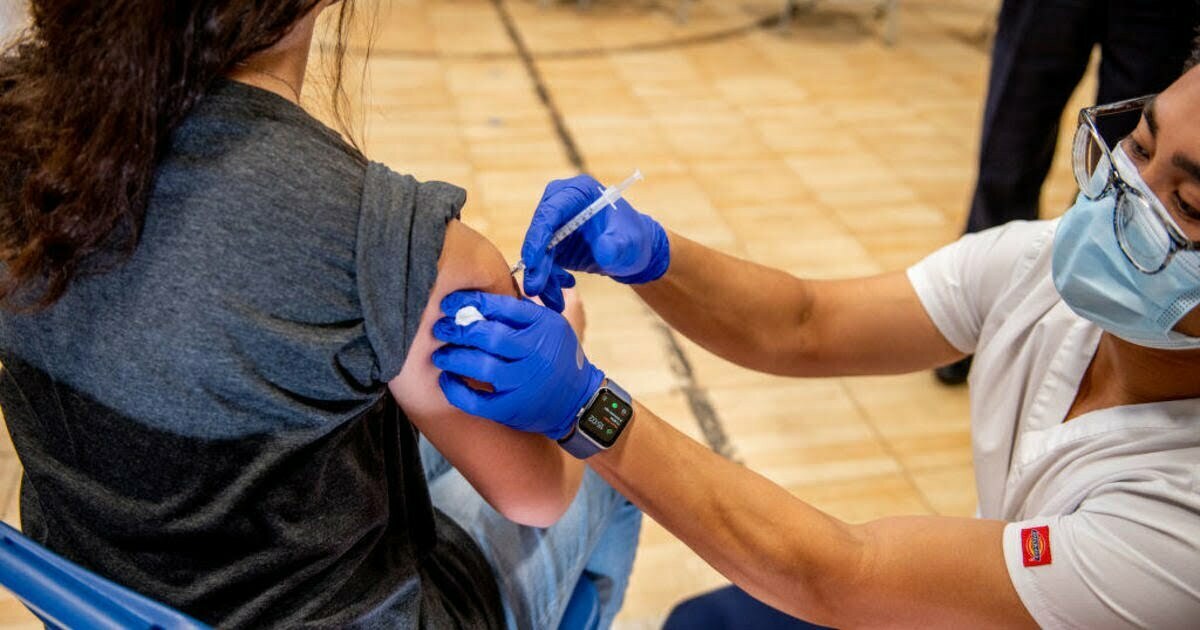 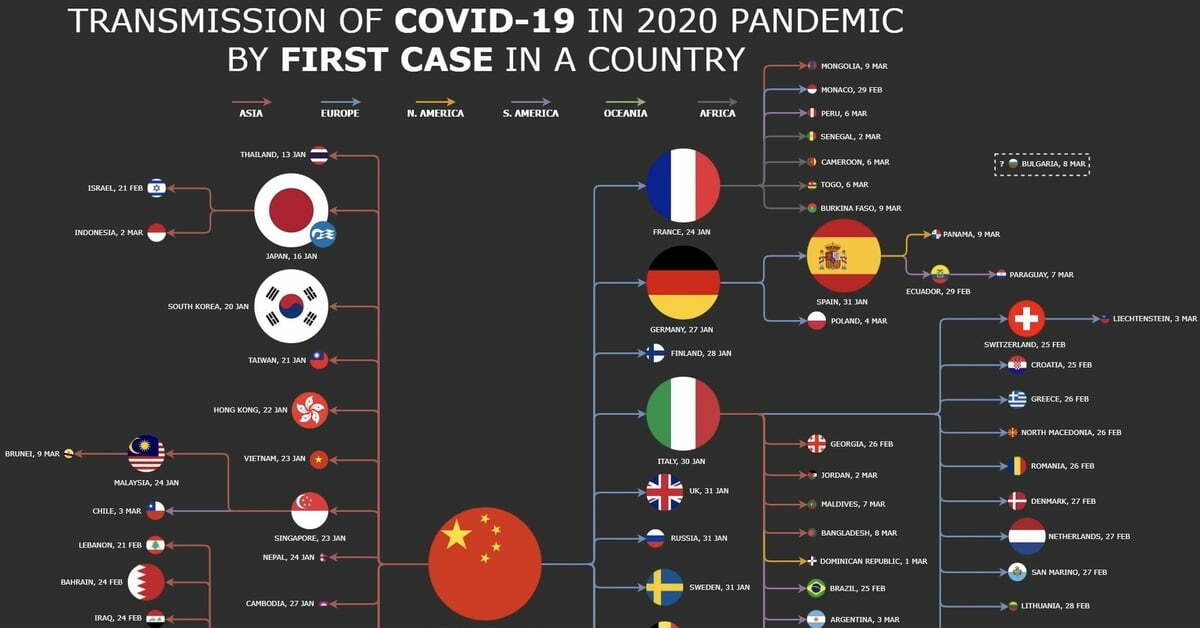 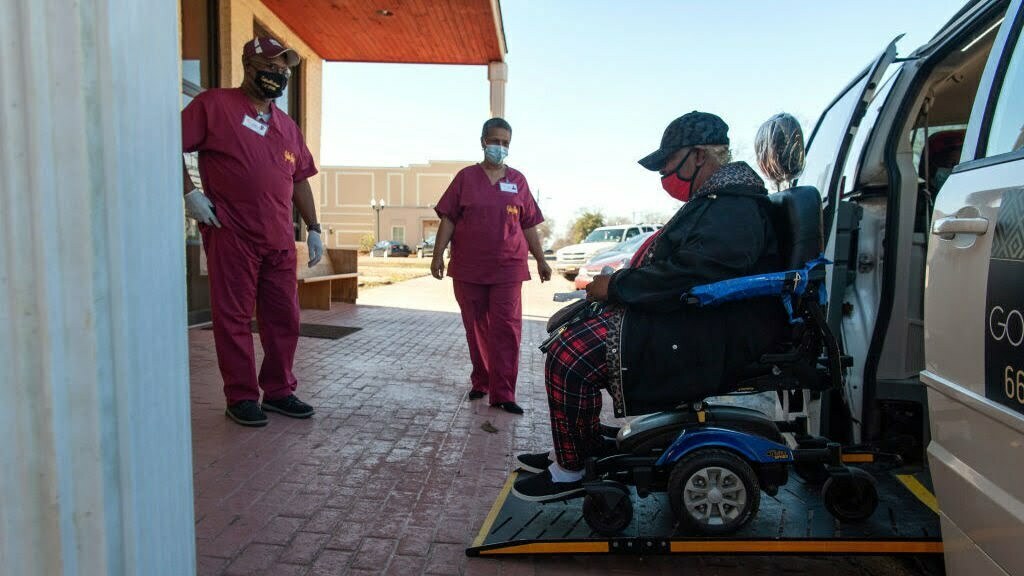 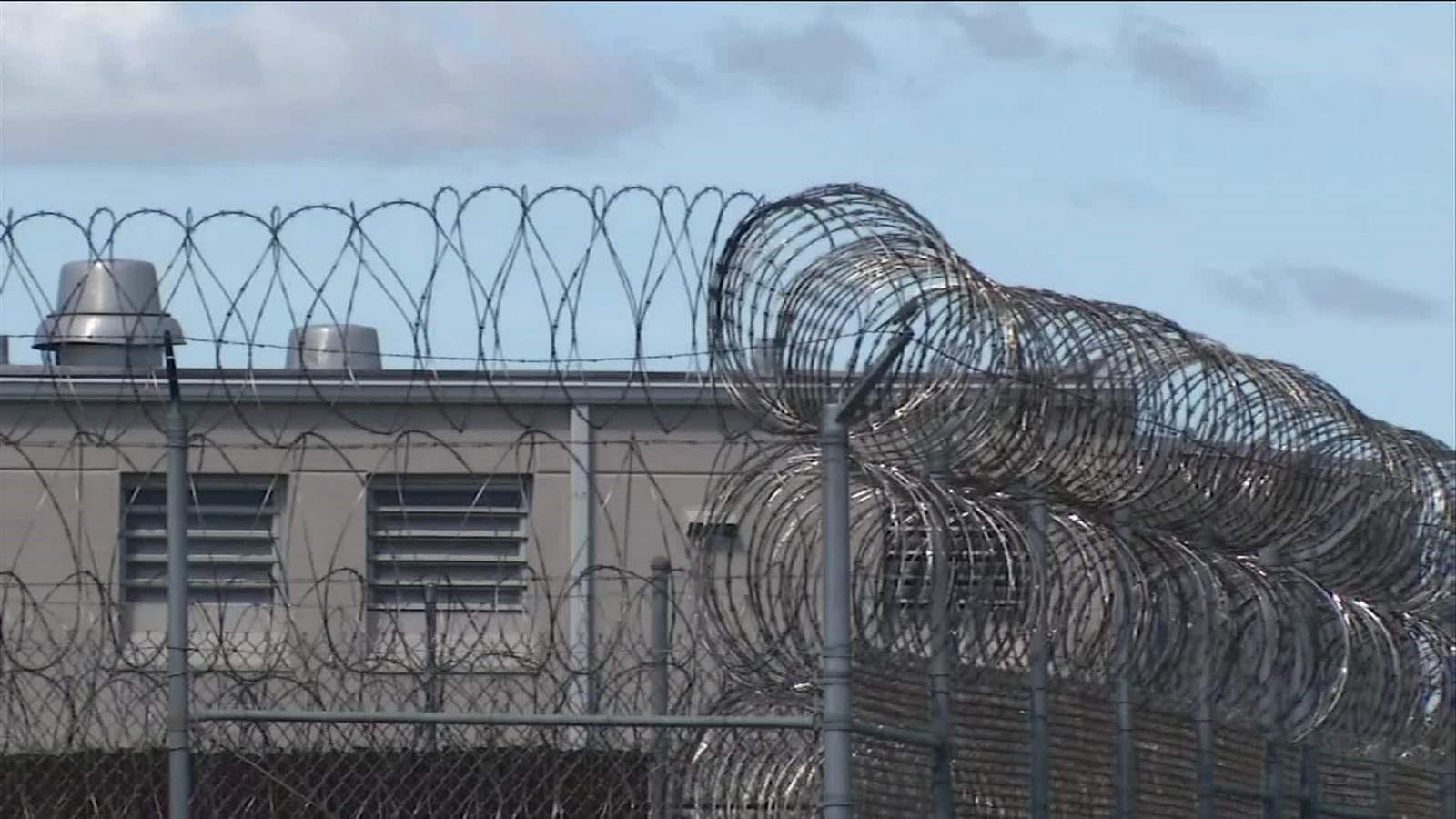