People crossing the street in Seoul, South Korea’s capital and the heart of its business scene. Esch Collection/Getty Images

South Korea’s tech startup scene is booming, but, as detailed in a new report from The Economist, it’s creating a collision of workplace cultures.

In South Korea, the term “gapjil” is used to describe workplace traditions of forced drinking sessions, long hours, and weekend work. It’s also used, more broadly, to indicate a neglect of other people’s safety and an abuse of power. The country’s “chaebol” – prestigious family-owned conglomerates like Samsung and Korean Air – are particularly notorious for grueling workplace cultures.

Newer tech companies, like messaging service Kakao and search engine and social media platform Naver, have made attempts to distance themselves from gapjil, per The Economist. These companies are trying to follow in Silicon Valley’s footsteps by promoting meritocracy, flat company cultures, and flexible work arrangements, the report details.

But despite these attempts at workplace reform, some workers told The Economist that immense workloads have been piled on their shoulders with little guidance or communication.

The Economist’s report detailed instances of alleged workplace abuse by employees in several South Korean startups. One of those is delivery company Coupang, which has been hailed as South Korea’s Amazon and is worth $74.6 billion.

Coupang faced consumer backlash in June when a massive fire at one of its warehouses killed a firefighter, prompting lawmakers and local media raising questions of workplace safety. Critics have also called for better treatment of its employees and partners, reported The Korea Herald.

Additionally, six Coupang employees – three at home and three at work – have died from heart attacks. An investigation by the Korea Workers’ Compensation and Welfare Service found at least one of these deaths was work-related. Unions and lawmakers alleged that these workers died from overwork, reported The Financial Times.

Coupang highlighted in April that heart disorders are the second and fourth leading causes of death in Korea, and that the company’s disease mortality rate is lower than the average in Korea.

A Coupang spokesperson told Insider that it was able to evacuate all employees from the burning warehouse, and that it had already established fire evacuation plans and fire safety inspections on its premises.

In a survey of 1,500 Korean adults aged 16 to 69, many people reported feeling hopeless about gapjil in the workplace. The survey was conducted by service research agency R&R Consulting between November and December 2020. More than 83% of people surveyed said they felt gapjil is a serious problem. And when asked about ways to deal with gapjil, 70% of employees pointed to the same response – “just endure.”

Read the full report at The Economist.

Read the original article on Insider 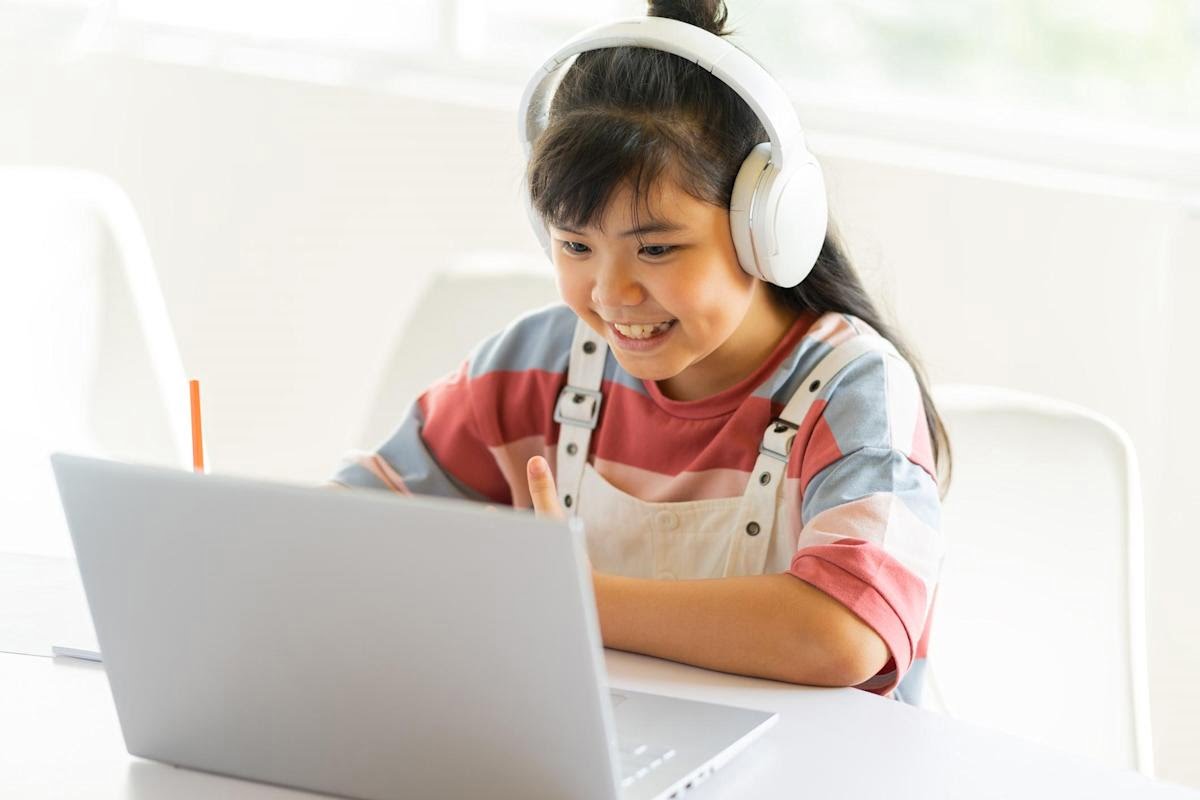 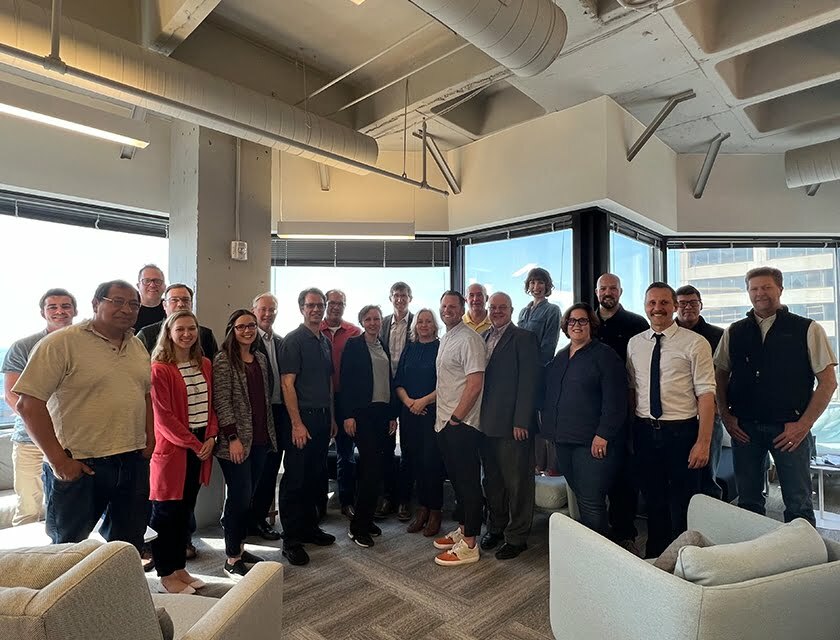 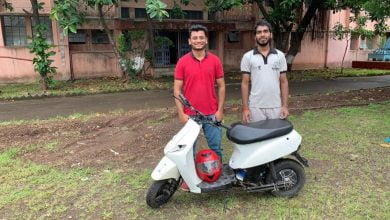 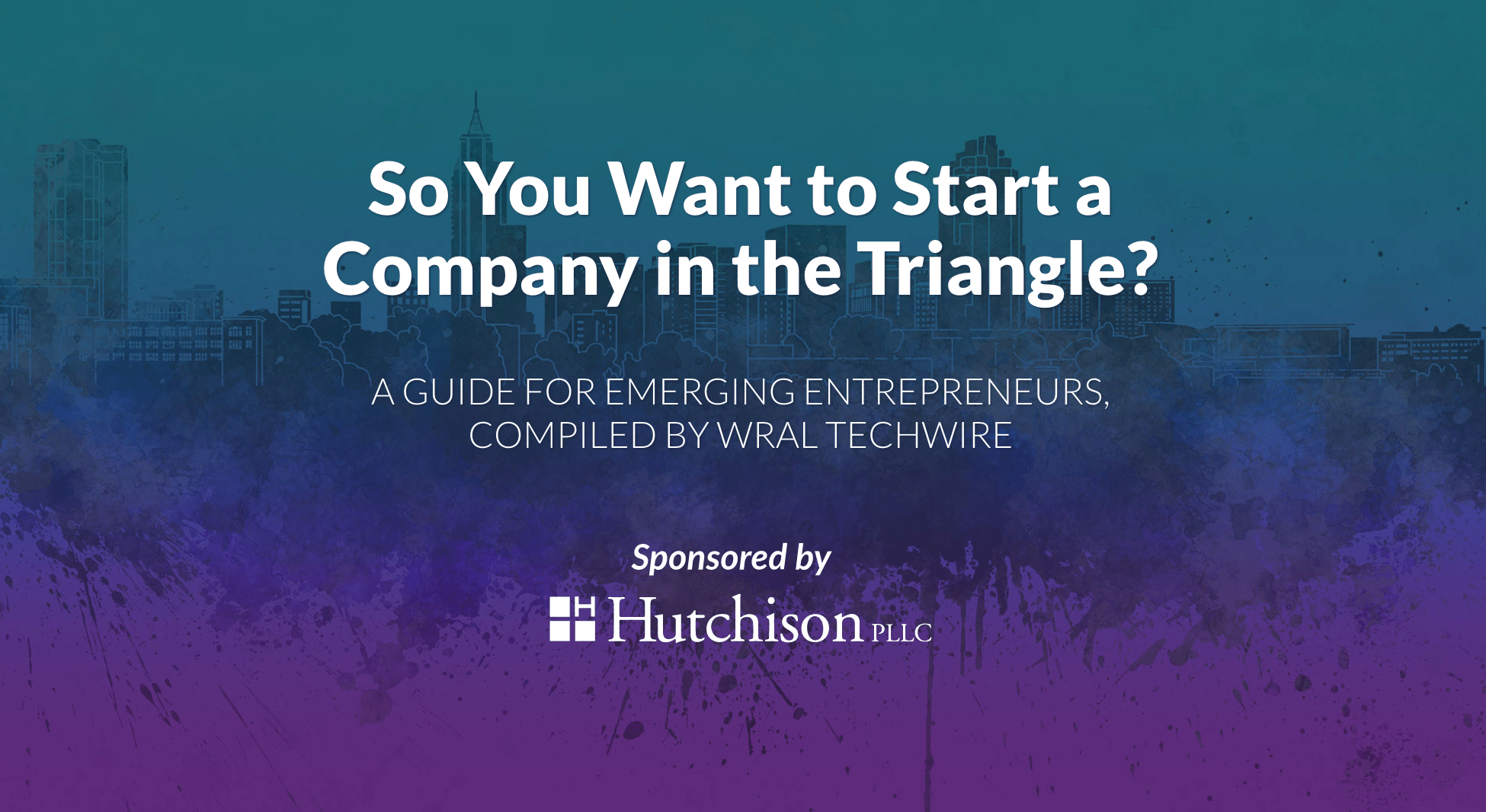