Robot cafes on every street corner may still be a long way off, but the idea is less far-fetched thanks to a major Australian breakthrough in mechatronics.

Dr Habib Habibullah from the University of South Australia and his colleagues have developed an improved algorithm to help mobile robots avoid crashing into humans and other moving obstacles in their path.

Future diners won’t have to worry if their lattes and macaroons arrive in one piece.

In addition to ensuring the robots can recognize and avoid obstacles, the computer model also allows them to efficiently navigate the quickest and easiest path to their destination.

@universitySA Mechatronics engineering lecturer Dr. Habib Habibullah and others have developed an improved algorithm to help mobile robots avoid hitting humans and other moving obstacles in their path. Very useful for automated warehouses such as Amazon and others. @unisaresearch pic.twitter.com/daoppo2jQb

Combining the best of existing algorithms to create a collision-free TurtleBot capable of adjusting its speed and steering angles proved somewhat demanding, according to Dr. Habibullah.

“There are two types of path planning strategies for mobile robots, depending on whether they are used in stationary environments or when encountering moving obstacles, such as humans or machines,” he said. .

“The first is quite easy to program but the second is more difficult.”

There are several algorithms on the market designed to minimize collision avoidance, but none have been declared infallible.

The UniSA team tested their model against two common collision avoidance algorithms and found theirs to be a winner.

In a series of simulations in nine different scenarios, they compared collision rates, average time to destination, and average robot speed.

In each scenario, the algorithm designed by UniSA helped the robots successfully navigate a smooth path.

One of the two comparison models was 66% efficient, colliding with objects in three of the nine simulations.

The other was also collision free but took longer to reach its destination.

“Our proposed method sometimes took a longer path, but it was faster and safer, avoiding all collisions,” Dr Habibullah said.

Mobile robots are an increasingly important part of logistics but generally operate alongside humans.

The exception is warehouse scenarios like those used by e-commerce giant Amazon.

The company uses an army of robotic wheeled shelves to select purchases, scan barcodes, and deliver goods to counters for packing, likely without rounding up human workers along the way.

Dr. Habibullah says his algorithm could be applied not just in industrial warehouses, but also for fruit picking, packing and pelleting, as well as restaurant robots that deliver food from kitchen to table.

In terms of mechanics, his team was able to command their TurtleBot to stop, turn, and even reverse direction if it encountered anything in its path.

“This could also be a potential solution for agricultural robots, for example autonomous lawnmowers, ground robots for crop monitoring and autonomous weeding robots, where children, pets and other animals are often present,” he said.

Future diners won’t have to worry if their lattes and macaroons arrive in one piece. 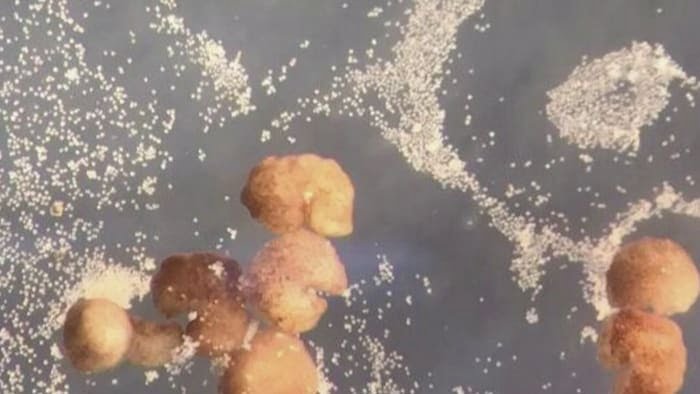 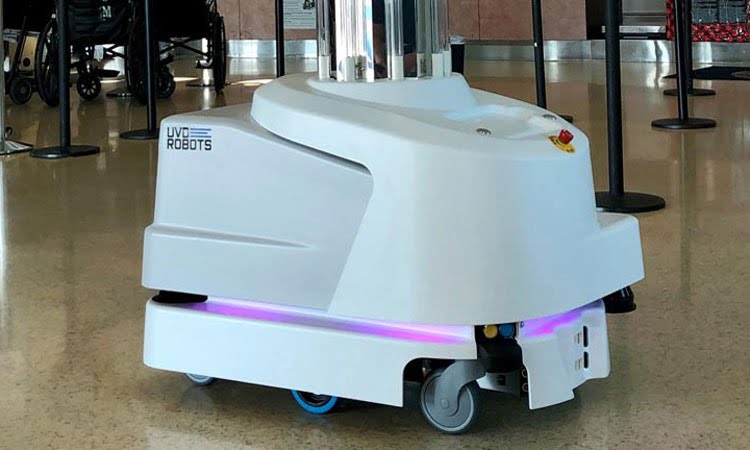 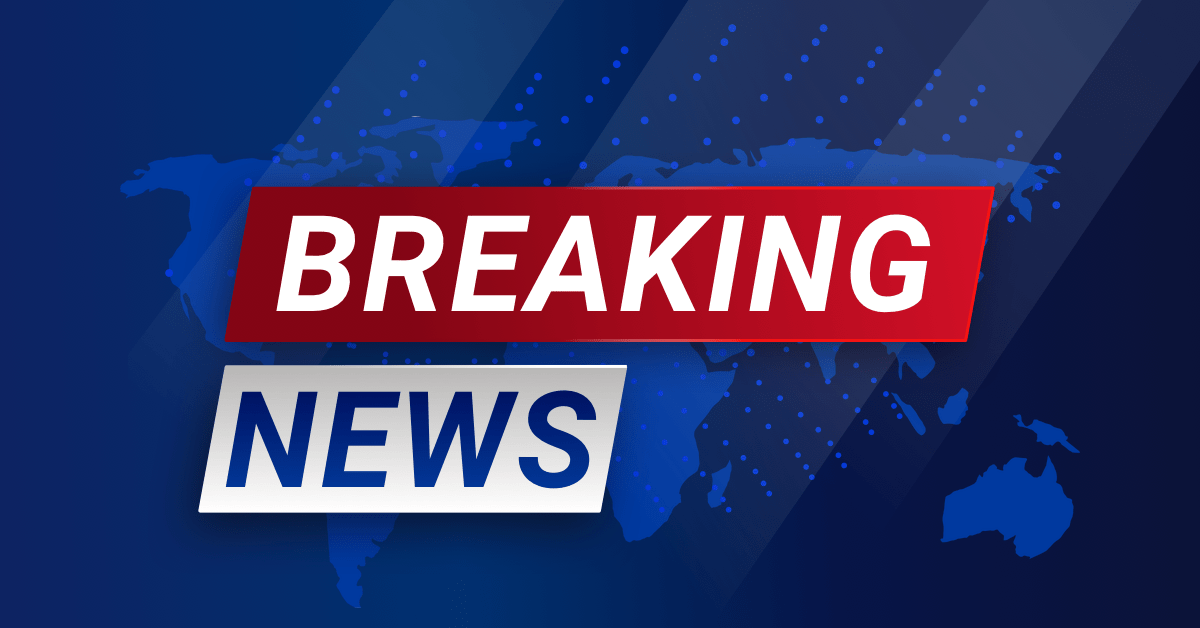 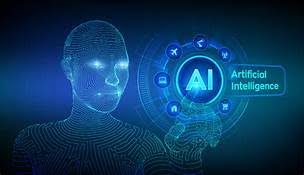