Sony confirmed Tuesday that it’s working on the next-generation of its PlayStation VR system, offering first details on the new hardware coming to PlayStation 5. The next-gen PlayStation VR will offer “dramatic leaps in performance and interactivity” and “an even greater sense of presence,” Hideaki Nishino of Sony Interactive Entertainment said on the PlayStation Blog.

PlayStation VR for PS5 will also come with a new controller inspired by the PS5’s DualSense and require only a single cord to hook up.

“We’re taking what we’ve learned since launching PS VR on PS4 to develop a next-gen VR system that enhances everything from resolution and field of view to tracking and input,” Nishino said. “It will connect to PS5 with a single cord to simplify setup and improve ease-of-use, while enabling a high-fidelity visual experience.”

Nishino said that Sony is working on a new VR controller that will “incorporate some of the key features found in the DualSense wireless controller, along with a focus on great ergonomics.” The current PlayStation VR system supports the DualShock 4 and PlayStation Move controllers, a technology that dates back to the PlayStation 3 era.

The original PlayStation VR launched in 2016 for PlayStation 4, and a more streamlined version of the hardware was released the following year. The headset, originally priced at $399, was a comparatively low-cost, but good-enough solution for consoles, and Sony has continued to support the platform with new games over the years. PlayStation VR is currently supported on PlayStation 5, but requires an adapter to use. 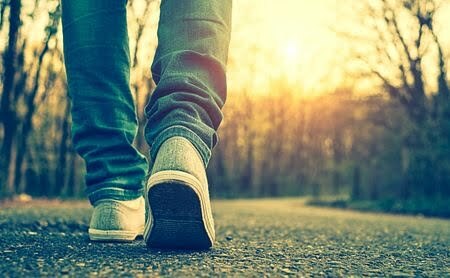 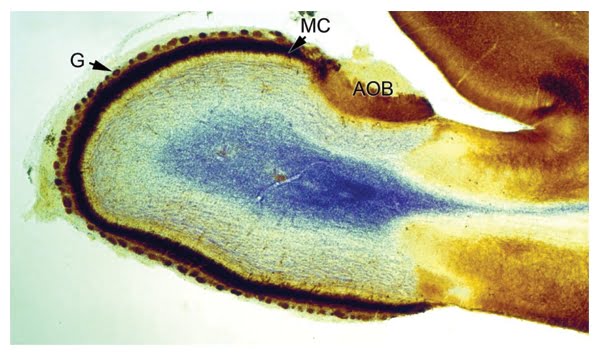 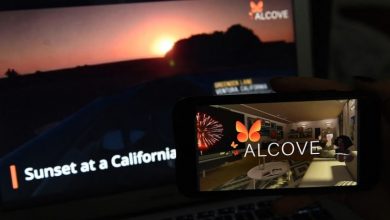 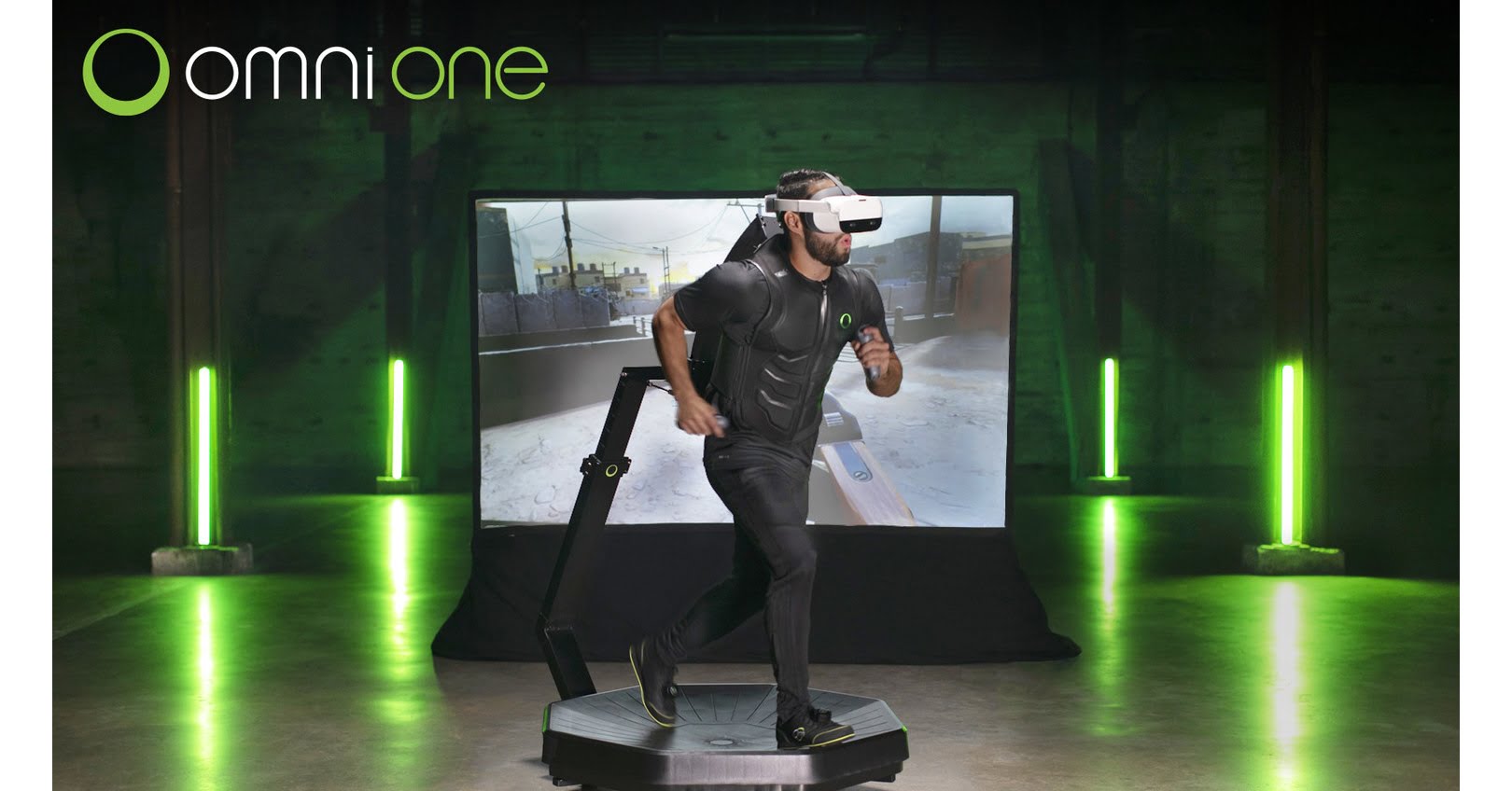