The US Environmental Protection Authority (EPA) and the US Department of Justice (DoJ) have formally endorsed the Indiana City of South Bend’s long-term smart sewer plan.

Global water technology company, Xylem, is delivering an advanced smart sewer system which is reportedly enabling the City to exceed the requirements of a wastewater consent decree for 60 per cent less capital investment (CapEx) than originally planned.

The EPA, the DoJ and the City of South Bend originally entered into a consent decree in 2012 in response to the city’s ageing sewer infrastructure that frequently overflowed, discharging millions of gallons of sewage and stormwater into the landmark St Joseph River each year.

The plan to address the problem was set to cost South Bend ratepayers $713m in capital improvements. The parties have announced, however, they are amending the original agreement with a revised plan based on the smart sewer technology.

The City’s new approach makes use of Xylem’s wastewater network optimisation solution, provides “better protection at lower cost”, according to the EPA.

“We will spend $400m less than originally estimated, achieving greater environmental benefit and level of service, just by optimising the existing system in the ground,” said Eric Horvath, director of public works for the City of South Bend.

“Capturing and using data from sewers used to sound strange,” added Decker. “But our water infrastructure increasingly has to deal with sudden and extreme weather events, while meeting regulatory requirements and protecting our communities. South Bend is among a growing number of cities modernising their water systems with advanced digital solutions to make their communities more resilient.”

“We will spend $400m less than originally estimated, achieving greater environmental benefit and level of service, just by optimising the existing system in the ground”

The City’s revised plan consists of a monitoring system of more than 165 sensors and software agents located throughout the urban watershed, managing 13 automated gates and valves. Real-time decision support technology enables the network to react to sudden wet weather events and avoid flooding by quickly moving flows to under-utilised parts of the network.

“We are so pleased to be partnering with the visionary team at the City of South Bend, providing the digital innovation and insights to make this transformation possible,” said Patrick Decker, CEO, Xylem.

He continued: “[South Bend’s] hard work has now resulted in a ground-breaking outcome which will save every family in the city thousands of dollars while enabling them to enjoy a more beautiful St Joseph River and have access to cleaner water more affordably.”

Operators receive overflow information via control room screens, smartphones and tablets, giving them the ability to override the system at any time, if needed.

The result has been a dramatic reduction in combined sewer overflow volumes (approximately one billion gallons per year), and a more-than 50 per cent drop in E coli concentration in the St Joseph River, the City reports. In addition to the capital works savings, it is also benefiting from $1.5m per year in reduced operations and maintenance costs.

The City has implemented its new control plan, based on the Xylem solution, working alongside deployment partners American Structurepoint, LimnoTech, and Stantec.

“We will spend $400m less than originally estimated, achieving greater environmental benefit and level of service, just by optimising the existing system in the ground,” said Eric Horvath, director of public works for the City of South Bend.

'What Really Happened in Wuhan': Chinese defector speaks out - The NYC Counselor 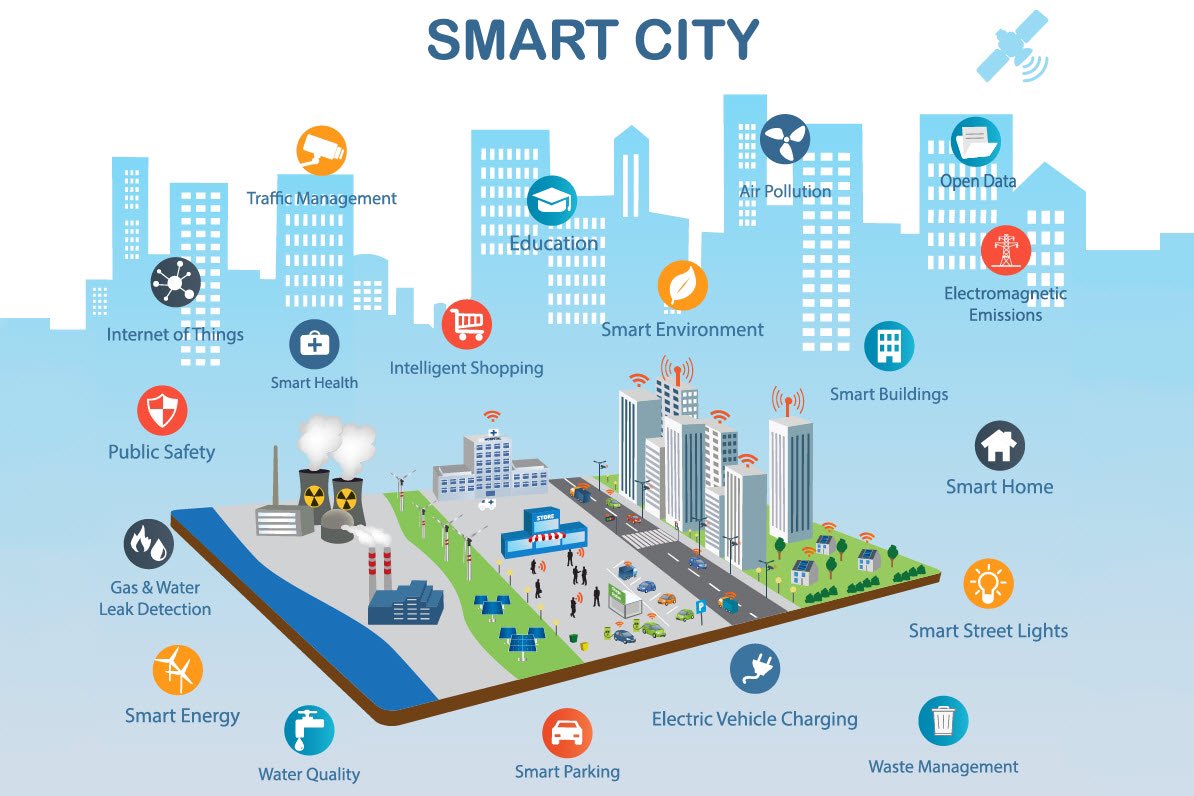 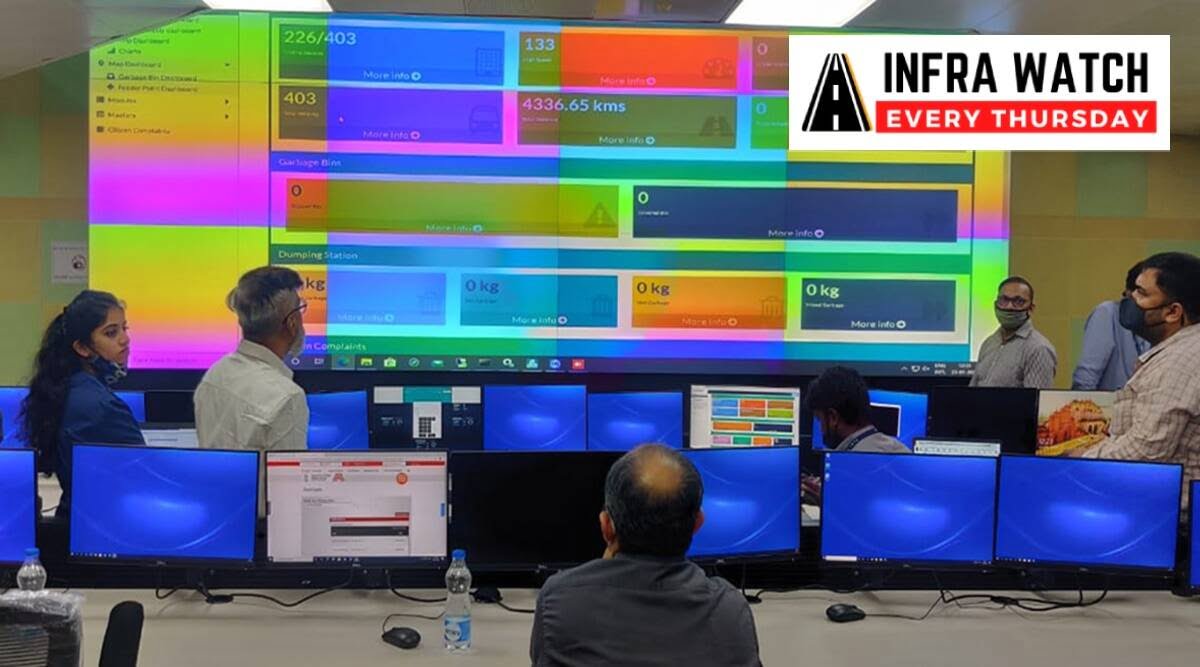 Pune infra watch: 1,100 CCTV cameras to come up in Pimpri-Chinchwad 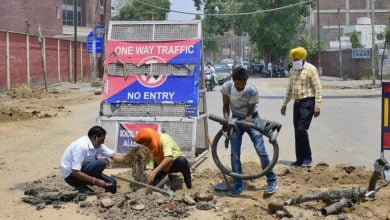 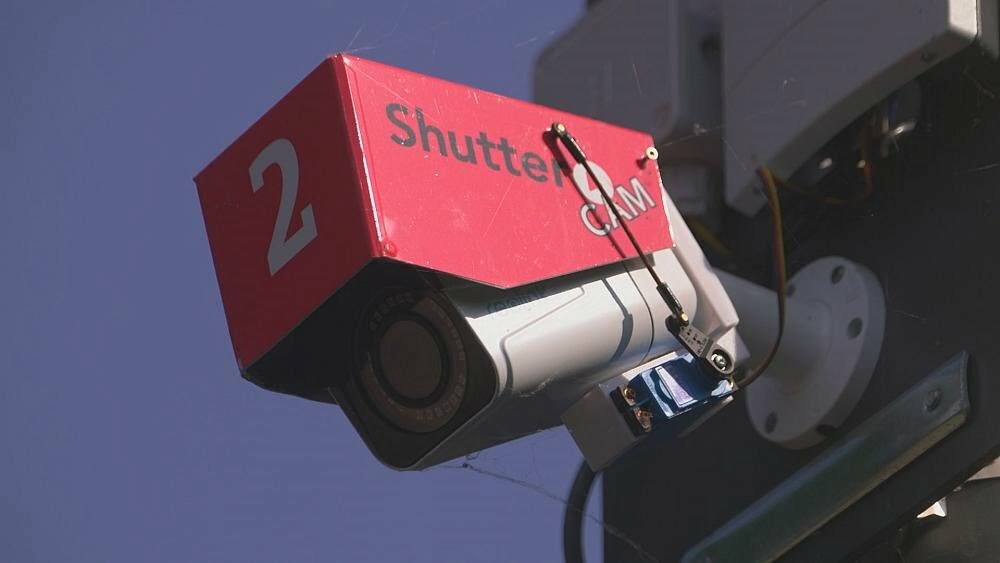 Smart thinking: a glimpse into the future of Europe’s cities