Top 5 IoT products that made headlines in 2020

Indians are slowly but steadily getting used to smart home devices and the tech companies have doubled their efforts to woo more users in the country, as millions stay at home owing to the Covid-19 pandemic.

From smart home speakers to floor cleaning robots, the Internet of Things (IoT) product categories have increased significantly for the consumers.

Led by Amazon Echo devices, the shipments of smart home speakers are expected to cross 7.5 lakh units in India by the end of this year, which is an all-time high, according to the data provided by market research firm techARC.

The HomePod Mini is powered by the Apple S5 chip. It uses a full-range driver and a pair of force-canceling passive radiators that enable deep bass and high frequencies. The smart speaker features a three-microphone array.

The HomePod Mini comes with a new Intercom feature that let members in a house connect with each other at home. With the feature, one person could send an Intercom message from one HomePod to another.

The Rs 9,900 device in white and space grey colours works effortlessly with iPhone to hand off the music, answer calls or deliver personalised listening suggestions — elevates the sound from Apple TV, plays music from a Mac and much more.

Realme Smart Cam is a 360-degree home security camera. It also comes with an AI motion sensor which could sense motion in a room and alert the user. Furthermore, it comes with infrared night vision.

It also supports a micro SD card for recording up to 128GB. The camera also supports a ‘Night Vision Mode’. It also boasts of motion detection, two-way voice and real-time alerts.

Originally unveiled at IFA 2020, Realme Smart Cam 360 was launched in India along with Realme N1 Sonic Electric Toothbrush and Realme 20,000mAh Power Bank 2 as a part of Realme’s IoT lineup.

It has 12 different sensors to prevent the vacuum from falling down, colliding with obstacles and finding the dock or stop functioning as soon it is blocked.

The smart speaker is compact but packs in a powerful 1.6-inch, front-firing speaker, producing crisp vocals and balanced bass for full sound.

The Smart Wi-Fi LED Bulb has user data capabilities and could secure the user’s data on the cloud through its mobile application.

The new Smart Wi-Fi LED Bulb could be controlled through the Panasonic Smart Wi-Fi application which is available on Google Play Store and App Store. The bulb could also be connected and used via the voice commands feature from Google Assistant and Alexa. 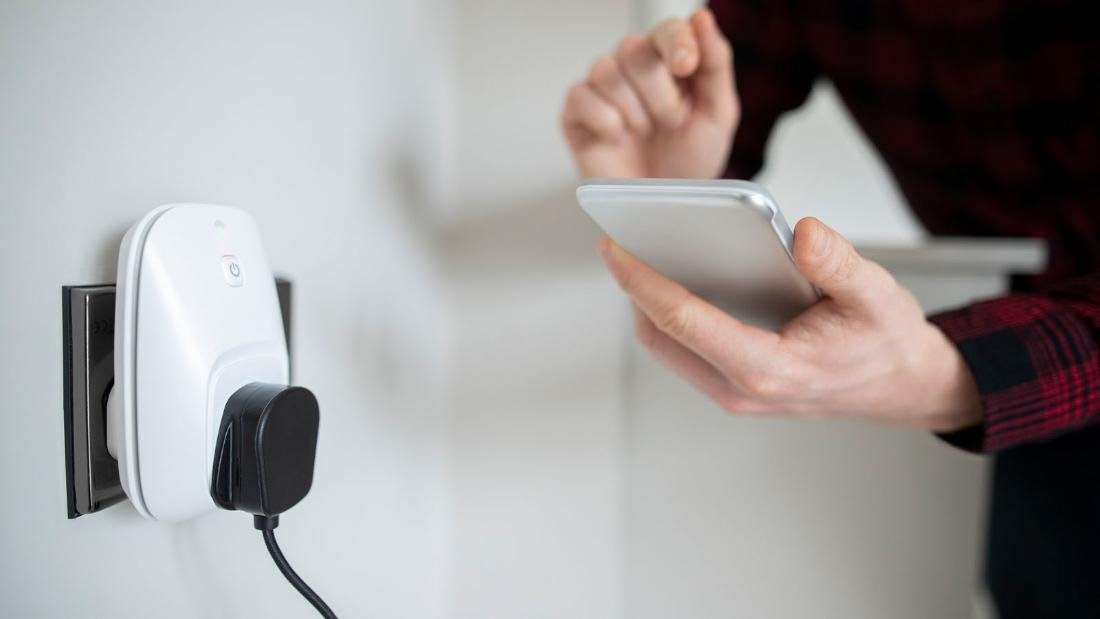 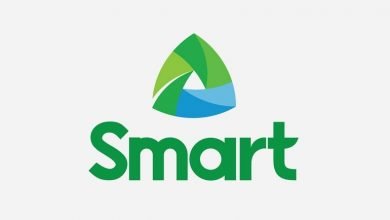 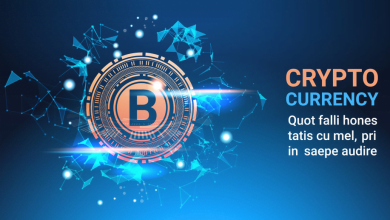 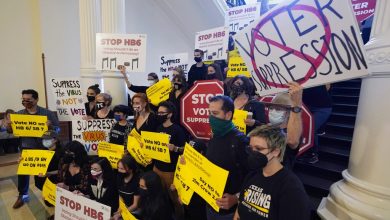