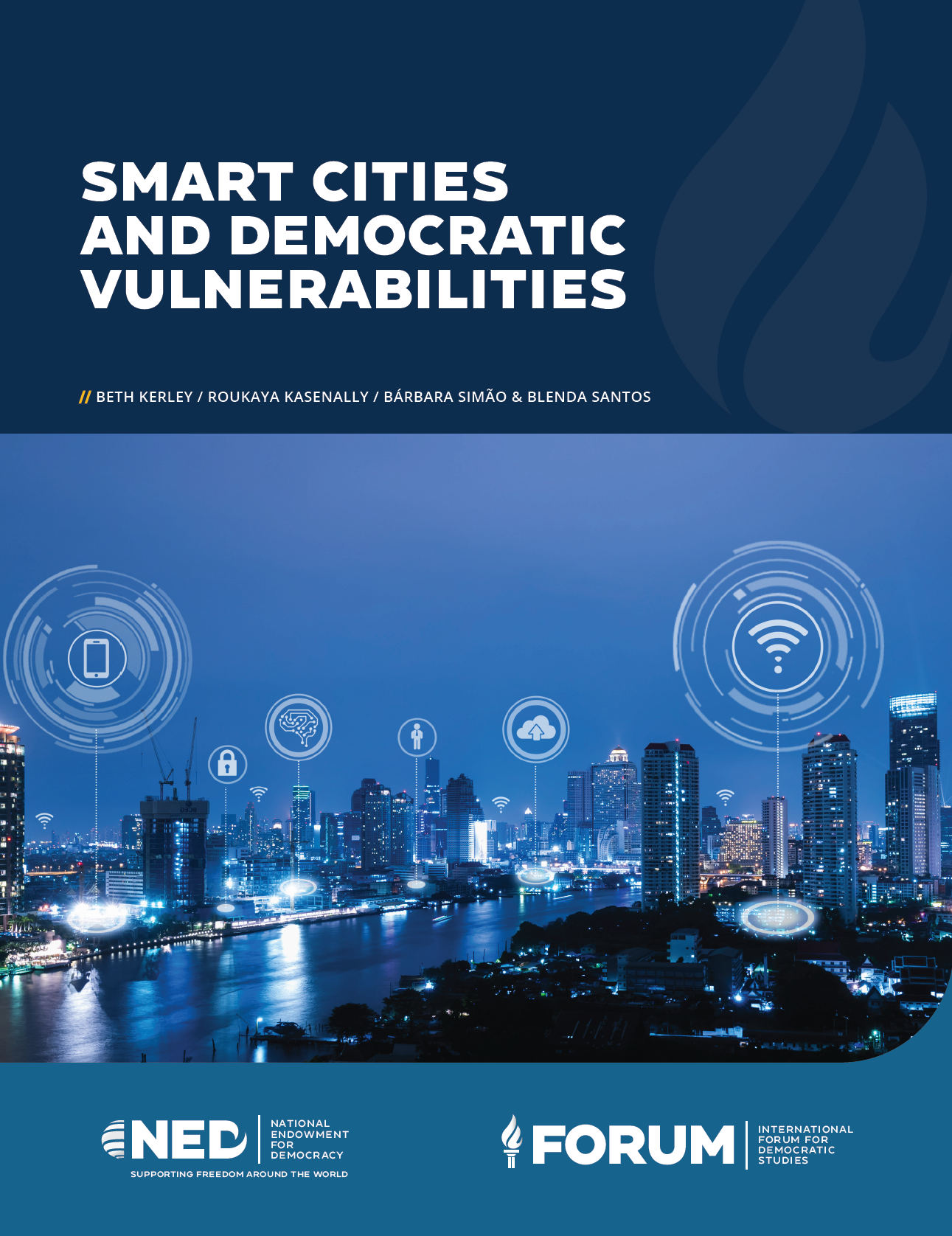 As “smart city” projects bring emerging technologies to municipalities around the world, “democratic principles are colliding with a technocratic authoritarian vision built on data collection.” In the second report of the International Forum for Democratic Studies’ “Making Tech Transparent” series, expert contributors examine how the rise of “smart cities” is challenging democratic systems and present strategies for rapidly digitalizing societies to safeguard norms such as transparency, accountability, and respect for human rights.

Smart city projects can range from free public Wi-Fi to facial recognition cameras and sensors that monitor traffic flows. In many cases, they leverage technologies like artificial intelligence (AI) and the Internet of Things (IoT) to boost connectivity, streamline service provision, and make governance more accessible and efficient. But without firm democratic guardrails, they can also undermine privacy, erode good governance norms, and amplify the influence of authoritarian actors such as the People’s Republic of China (PRC). In the introductory essay, Beth Kerley, a program officer at the International Forum, surveys these risks and considers how participatory models of digitalization can offer an alternative to authoritarian ambitions of predictive governance and mass surveillance.

The essays that follow examine how smart city projects are unfolding in Mauritius and Brazil, two among many countries affected by the global democratic recession. They also show how civil society can and has organized to uphold democratic norms amid digital transformation.

Roukaya Kasenally of the University of Mauritius investigates the Mauritius Safe City Project, an ambitious public security initiative using Huawei equipment. Looking at the project in the broader arc of Mauritian digitalization, she analyzes surveillance risks; how the project has evaded standard transparency and oversight mechanisms; and the danger of malign foreign influence through digital infrastructure.

Bárbara Simão and Blenda Santos of InternetLab lay out Brazil’s exceptional efforts to articulate principles for democratic smart cities, including public engagement and respect for human rights. They also explain how opaque and irregular official practices have undercut these norms on the ground and offer recommendations for cities to ensure a more principled, open, and inclusive approach.

This collection is the second in the International Forum‘s “Making Tech Transparent” series, which focuses on crafting transparent and participatory processes around the use of emerging technologies in politics and governance.

Building on a sequence of cross-sectoral, cross-regional workshops with researchers, advocates, and leading civil society actors, this series looks at initiatives such as smart cities, biometric surveillance tools, and algorithmic decision-making systems in a global context. Contributors will address both the democracy implications of new technologies and vectors for civil society involvement in their design, deployment, and operation.

The first report in the series, The Global Struggle Over AI Surveillance: Emerging Trends and Democratic Responses (released in June 2022), examines the spread of AI surveillance systems, their impact, and the transnational struggle to erect guardrails that uphold democratic values.

“Brazilian Smart Cities: From Principle to Practice” by Bárbara Simão and Blenda Santos

more on emerging technologies from the International Forum

“Digital Directions,” a curated newsletter on the evolving relationships among digital technologies, information integrity, and democracy

A Power 3.0 blog post on “Xi’s Pitch to the Global South on Technological Governance” by Kenton Thibaut

A Power 3.0 blog post on “Bridging the Gap Between the Digital and Human Rights Communities” by Eduardo Ferreyra

A Power 3.0 blog post on “An Intelligent Human Rights Agenda for Artificial Intelligence” by Eileen Donahoe and Megan MacDuffee Metzger

A Power 3.0 podcast episode on “Can Democratic Norms Catch Up with AI Surveillance?” by Vidushi Marda

6 IBM cybersecurity predictions for 2023: Ransomware and CaaS will spike

Apple dials back self-driving car goals to launch in 2026 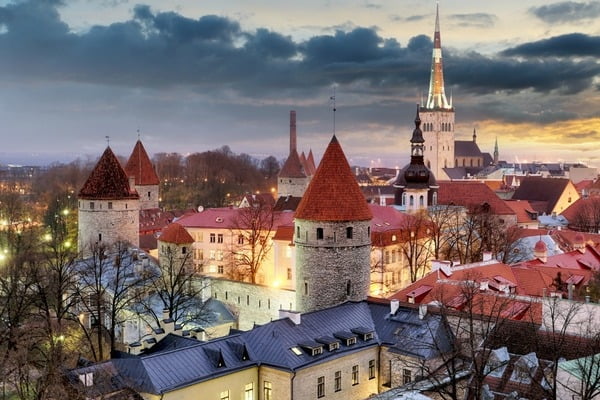 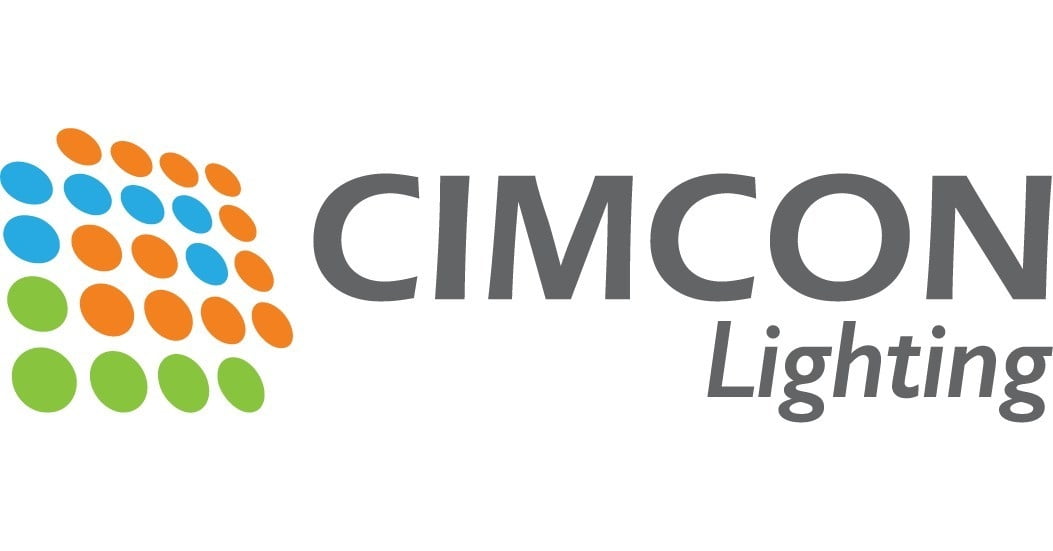 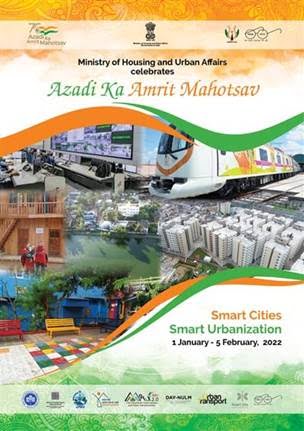