From starting with just a few cycles in stations, several Metro stations have smart bikes now. On Sunday, many cycling enthusiasts and commuters promptly arrived at Egmore Metro station with smart bikes and took a ride.

According to officials of Chennai Metro Rail Ltd. (CMRL), before COVID-19, a lot of commuters would pick up cycles from stations and travel but this changed after service resumed following the lockdown.

“Initially, patronage took a hit. We had only 10,000 people and we did not have takers for cycles. But this is changing now and we do see some commuters using cycles and Smart Bikes from our stations. Right now, the patronage is growing and we touch about 55,000 a day in the weekdays and as this grows further, we will certainly see more people using smart bikes and cycles. We want to promote clean energy and are happy when commuters show interest with in non-motorised modes of transportation,” an official said.

CMRL officials are also planning to let commuters carry cycles in trains like they used to before the pandemic. “It was quite popular and people are very keen on using it again. We are considering restoring this option soon,” another official said.

There are 200 smart bikes in 20 Metro stations, apart from the ones in residential and commercial spots. The system is popular in stations, including Anna Nagar East, Shenoy Nagar, Thirumangalam, Nehru Park, Kilpauk and Koyambedu.

“Since we are providing high-quality next generation smart bikes, commuters have to put less effort to pedal. We sanitise the vehicles everyday. We want to bring down the pressure on public transport,” he added.

There are 200 smart bikes in 20 Metro stations, apart from the ones in residential and commercial spots. The system is popular in stations, including Anna Nagar East, Shenoy Nagar, Thirumangalam, Nehru Park, Kilpauk and Koyambedu.

GameStop Mania Was the Wrong Way to 'Democratize' Finance

Global Virtual Reality Market By Component, By Device, By Technology, By End User, By Region, Industry Analysis and Forecast, 2020 - 2026 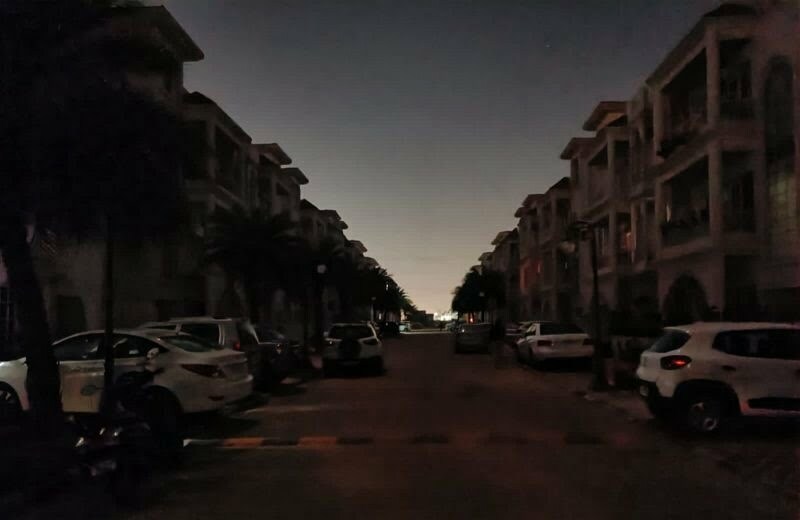 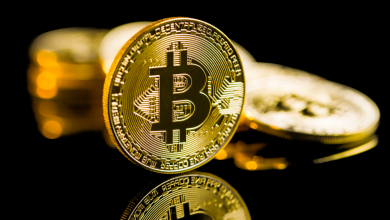 Amazon commits $2B to housing equity 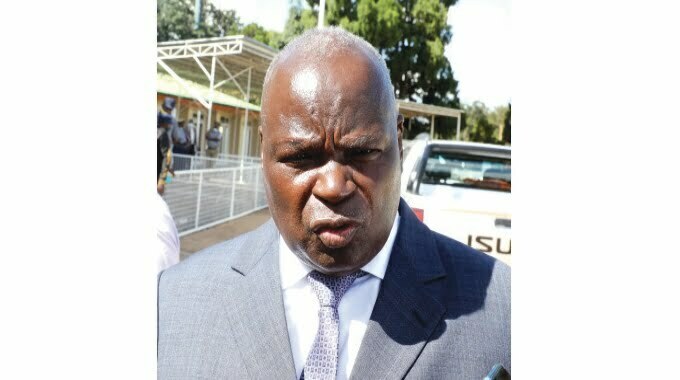