When the pandemic struck in the height of the 2020 ski season, closing the downhill ski mountain in Breckenridge, Colorado, the Breckenridge Nordic & Snowshoe Adventure Center found families turning to its snow sports, which were, by their natures, socially distanced, pandemic or not.

“Parents were home-schooling their children who didn’t have PE or sports teams or clubs or rec centers,” said Therese Dayton, program manager for the recreational area, home to a retail shop, rental gear and more than 12 miles of snowshoe trails in the White River National Forest. “We were wiped out of any children’s equipment by May.”

Where downhill skiing takes training and cross-country skiing often demands stamina, snowshoeing doesn’t require a class or even a demonstration to master — if you can walk, say its fans, you can snowshoe — making snowshoeing an easy-access snow sport for recreationalists who don’t want to give up on the outdoors this winter.

“We saw a huge spike in outdoor activity” in the spring, said Nick Sargent, president of Snowsports Industries America, a nonprofit trade association. “It wasn’t just backcountry or uphill skiing. It was snowshoeing, Nordic skiing, fat-tire biking, winter running, sledding, all those sports and activities that you can do without a resort chairlift, things you can do from home and in the backyard.”

Like bikes in the spring, which surged in sales — up nearly two-thirds over the year before, according to the retail analysts NPD Group — snowshoes are poised to be the hot seller in the pandemic’s first full winter.

From August through October, snowshoe sales grew more than 250% compared to the same period the year before, outpacing gains of all backcountry equipment sales, which are uniformly up, according to NPD. But at outdoor retailer REI Co-op, sales of snowshoes are up fourfold compared to last year (its cross-country ski sales, which have tripled, aren’t far behind).

Ben Johns, REI’s general merchandising manager for action sports, tied the sales to a rise of interest in “non-lift-assisted” activities, including backcountry skiing, outside of resorts.

“It’s on fire,” said Brendan Madigan, owner of Alpenglow Sports shop in Tahoe City, California, which sells snowshoes along with gear for other snow sports, noting a boom in “human-powered sports” that free people from clustering in resorts.

Among winter activities, snowshoeing tends to be accessible both in terms of expense and skill, especially for those who live in snowy climates.

“Most winter sports are expensive,” Madigan said. “Snowshoeing, on the other hand, is easily attainable. That has to be a feeder to the growth of the category.”

Snowshoes attach to your winter boots, so there is no dedicated footwear required. Poles are optional but will help you keep your balance, especially on sloping terrain; REI has poles from about $45 a pair. (If you have trekking poles, make sure to add “snow baskets” — about $8 a pair at REI — to the tips to keep them from sinking too far down in the snow).

Rather than commuting to a resort and paying for access, you can snowshoe almost anywhere, including urban parks.

“It’s very affordable as long as you’re not having to drive great distances to get to snow,” said Mark Elmore, sports director for the U.S. Snowshoe Association, which organizes snowshoe championship races, who has owned, auctioned or donated roughly 500 pairs of snowshoes since 1987.

The wide frames of snowshoes disperse your weight and hold you aloft closer to the surface while small teeth on the bottom of the shoes grip the snow, allowing you to walk more naturally, rather than sinking deeply with every step.

“Instead of post-holing through 4 feet of snow, you can strap on some snowshoes and stay on top of it,” said Brian Palmer, lead activities guide at Vermejo, a Ted Turner Reserve, a resort on 558,000 acres in northern New Mexico where snowshoeing can be a gentle walk to a waiting warm beverage or a trek up a 12,000-foot mountain. “It takes what would be exhausting in a couple hundred yards and makes it enjoyable for a couple miles.”

The most important part of snowshoeing isn’t the shoes, say experts; it’s how you dress. Start with a moisture-wicking base layer, add a mid-layer or more if you like and cover it all with a water-resistant outer layer. Be prepared to shed a layer or your hat along the way, as snowshoeing requires more exertion than walking. And carry water; the dry winter air can leave you more dehydrated than in other seasons.

Provided you don’t wander into the backcountry without avalanche training, snowshoeing is relatively safe.

“There’s low risk for danger or injury,” Sargent, of Snowsports Industries America, said. “The biggest danger is venturing into the outdoors and getting lost, but you have yourself to follow and backtrack.”

It’s important to ensure children are dressed warmly and remain hydrated, according to Emily Stone, the naturalist and education director at Cable Natural History Museum in Cable, Wisconsin, who, before the pandemic, often led snowshoeing field trips for third graders.

“It feels kind of funny on their feet at first, but they have a ton of fun especially if the snow is super deep,” she said. “One of the biggest challenges with kids is getting them to stay upright because they love to flop in the snow.”

Snowshoeing is also an explorer’s sport, as bushwhacking is easier when the leaves are down and pests like deer ticks aren’t a threat. Winter also reveals signs of abundant wildlife, which can be more obscure in other seasons.

“We call it ‘see-through season,’ ” Stone said. “It’s incredible how the world comes alive. You think winters are dead, but there’s a lot that’s active in the winter.”

Families who may have spent a lot of time in and around their homes may appreciate how snow visually transforms the neighborhood.

“A place you might be very familiar with takes on a whole different character in snow season,” Elmore, of the U.S. Snowshoe Association, said.

While snowshoeing is accessible at the entry level, advanced athletes have an entire cosmos of models designed for everything from backcountry trail-breaking to running.

Snowshoes have come a long way from the heavy wood-and-rawhide vintage pairs often hanging on ski lodge walls (though wooden snowshoes are still highly prized). Aluminum snowshoes are lighter and have been adapted to all kinds of conditions and activities, including racing, which requires core strength as well as flexibility to handle the conditions.

“It’s easier on the body because you’re running on a soft surface and the shock and impact are less, but it takes great exertion because it’s a soft surface,” Elmore said.

In a normal year, his association sanctions dozens of races — drawing cross-training runners, ultramarathoners, cyclists, Nordic skiers and triathletes as well as snowshoe specialists — leading up to the U.S. National Snowshoe Championships, which are postponed in 2021 because of the pandemic; the 2022 meet is expected to take place in Eau Claire, Wisconsin.

While he said the competitive sport of snowshoeing is growing, headwinds remain.

“We’re still dealing with a little bit of a stigma,” he said, noting newcomers balk at putting “tennis rackets” on their feet and “waddling around like a duck.”

“It’s not the way it was maybe 20 years ago,” he added. “Snowshoeing allows you to go places you can’t get to otherwise.” 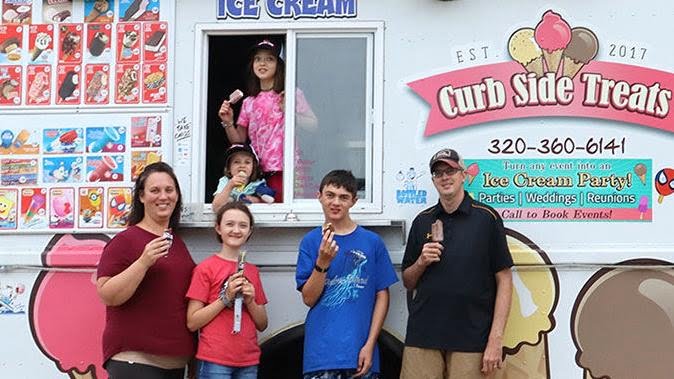 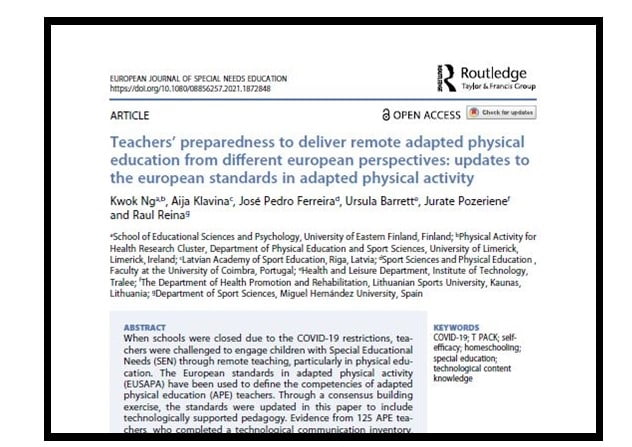 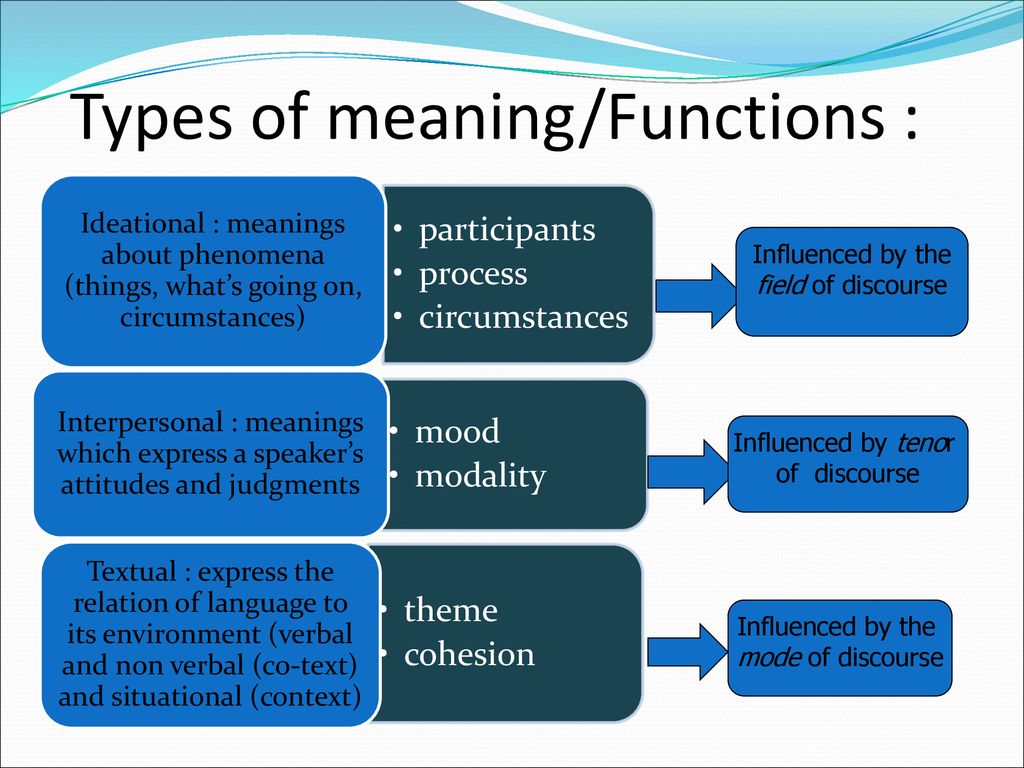 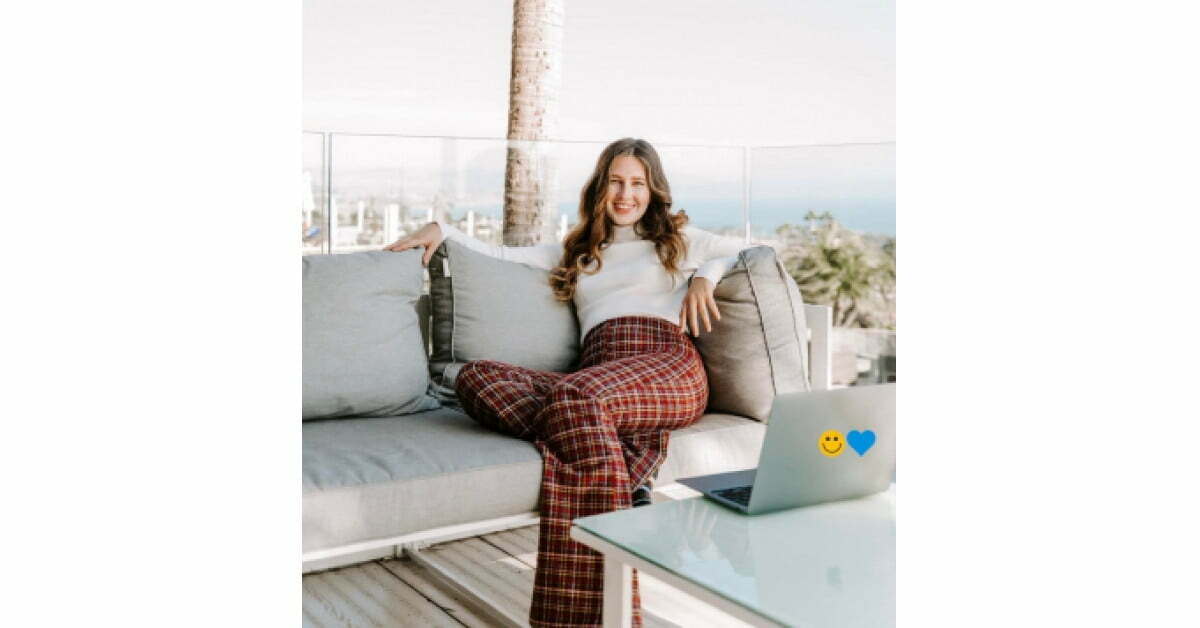