THREE RIVERS, Calif. (AP) — The ancient massive trees of Sequoia National Park’s famed Giant Forest were unscathed Tuesday even though a wildfire has been burning near them on the western side of California’s Sierra Nevada for nearly two weeks.

“As of right now we don’t have any damage to any of our trees,” said fire information officer Mark Garrett.

The KNP Complex, two lightning-sparked fires that merged, has spread over more than 39 square miles, feeding on other types of trees that also live on the high-elevation slopes of the mountain range.

Giant Forest is home to about 2,000 sequoias, including the General Sherman Tree, which is considered the world’s largest by volume and is a must-see for visitors to the national park.

The fire recently entered the perimeter of Giant Forest near a cluster of huge trees called the Four Guardsmen but their bases had been wrapped in fire-resistant material and crews had raked and cleared vegetation that could help spread the fire, Garrett said.

Firefighting crews monitored as what was described as a “low-intensity fire” passed through and made sure it did not affect the sequoias, he said.

For decades, Giant Forest has been subjected to prescribed fires that are carefully set and controlled to burn away vegetation that could otherwise become fuel for a fire like the KNP Complex and allow it to become established.

The next-closest sequoia grove is Redwood Canyon, but it is at least 6 miles (9.6 kilometers) away and the fire would have to travel up and down terrain to get there, Garrett said.

“But like Giant Forest, that one has also seen prescribed burn treatments for several decades since the late ’60s so that grove is also well-equipped to transform a high-intensity fire into low-intensity fire,” he said.

To the south, another forest fire in sequoia country was showing minimal movement.

“The fire behavior is not as extreme as it was a couple of days ago,” said Thanh Nguyen, a fire information officer.

On the Trail of 100 Giants, one tree known as the “natural bench” sequoia because of the shape of its base was confirmed to have sustained some burning.

Several sequoia groves have been impacted by the Windy Fire but it’s not clear whether any other sequoia trees have been burned.

Nguyen said fire can move through a grove by burning other types of trees and vegetation rather than sequoias and assessments will come later.

“Those trees are beloved,” he said.

Firefighters have been hand-digging control lines and spraying water to protect the trees and have worked to protect several evacuated communities. The only structure lost so far was the Mule Peak fire lookout structure, which burned in the early stages of the fire even though it was wrapped in fire-resistant material.

More than 7,500 wildfires have scorched about 3,600 square miles (9,324 square kilometers) in California so far this year.

Nearly half of that land — 1,505 square miles — was burned by the Dixie Fire across five counties in the northern Sierra and southern Cascades region. It is the second-largest fire on record in California and was 90% contained after destroying 1,329 homes, businesses and other structures since July 13.

South of Lake Tahoe, the 342-square-mile Caldor Fire is three-quarters contained after destroying 800 homes and commercial properties. Highway 50, the main route between the San Francisco Bay Area and the south end of the alpine resort lake, reopened to the public on Tuesday for the first time in weeks.

Historic drought tied to climate change is making wildfires harder to fight. It has killed millions of trees in California alone. Scientists say climate change has made the West much warmer and drier in the past 30 years and will continue to make weather more extreme and wildfires more frequent and destructive.

Will nomad hubs become the next startup cities? 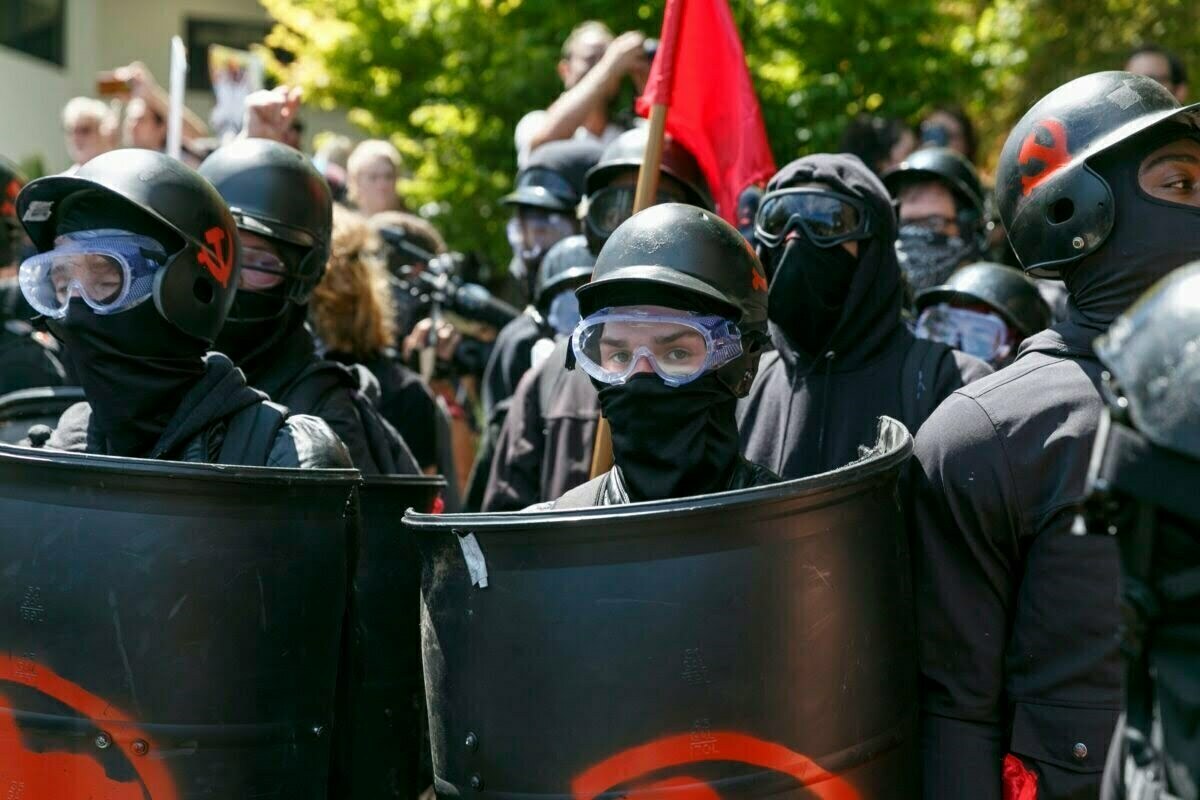 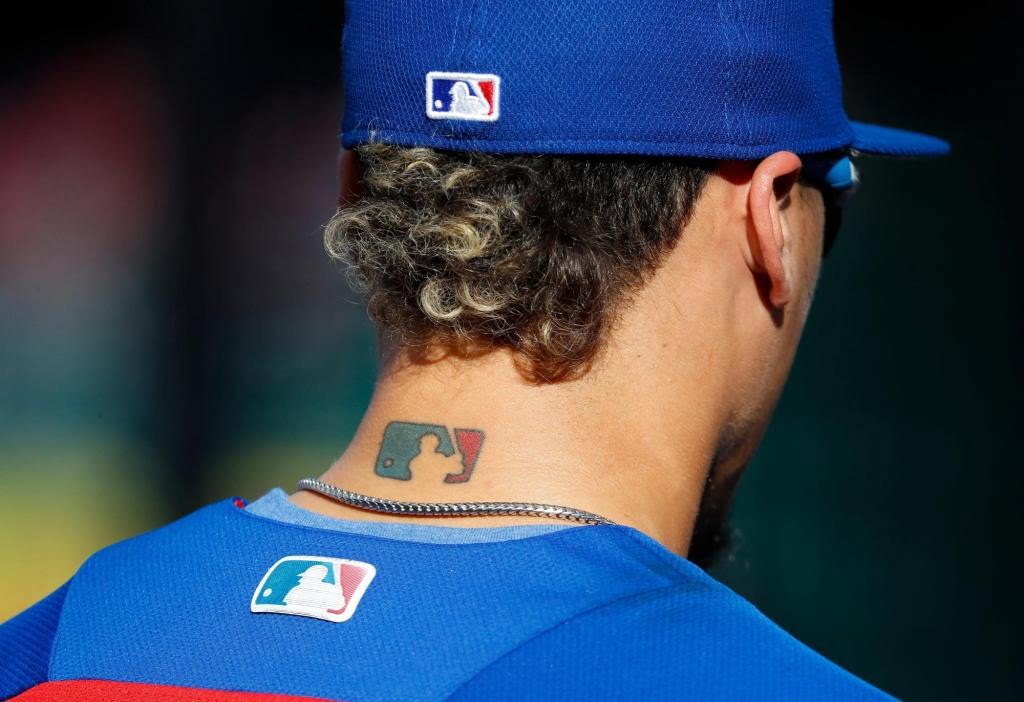 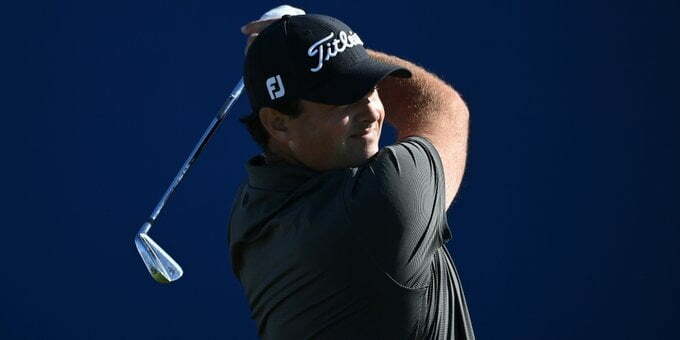