Could self-driving cars be coming to the UK later this year? (Getty)

Cars that drive themselves may seem like something straight out of a sci-fi flick, but self-driving cars could actually be on UK roads for the first time later this year.

The Department of Transport has revealed that vehicles fitted with the Automated Lane Keeping System (ALKS) would be the first type of hands-free driving to be legalised.

The technology controls the position and speed of a car in a single lane, but is only designed for use on a motorway in slow traffic of up to 37mph an hour.

Following a consultation last year, the government has now said that vehicles with ALKS technology can be legally defined as self-driving, “as long as they receive GB type approval and that there is no evidence to challenge the vehicle’s ability to self-drive.”

The government confirmed that drivers will not be required to monitor the road or keep their hands on the wheel when the vehicle is driving itself.

But the driver will need to remain alert and be able take over within 10 seconds when requested by the system.

Read more: Revealed: The drivers of this car are most likely to commit motoring offences

If a driver fails to respond, the vehicle will automatically put on its hazard lights to warn nearby vehicles, slow down and eventually stop.

The Highway Code is now consulting on what rules will be put into new laws to make sure the technology is safely used.

“This is a major step for the safe use of self-driving vehicles in the UK, making future journeys greener, easier and more reliable,” said transport minister Rachel Maclean.

“But we must ensure that this exciting new tech is deployed safely, which is why we are consulting on what the rules to enable this should look like.”

While news of cars that can drive themselves will be welcome news to many who feel like their driving skills could sometimes do with a helping hand, we have to admit we don’t fully understand it all.

So we’ve turned to the automobile experts to explain exactly what we need to know about self-driving cars.

What are self-driving cars?

“A ‘self-driving car’ – otherwise known as ‘driverless’ or ‘autonomous’ car – is a vehicle capable of sensing its environment and moving with little or no human involvement,” say Louis Rix, co-CEO of CarFinance 247.

But there are multiple levels of autonomy being proposed for vehicles.

“Without going into the details of each level fully, they vary from cars being able to effectively take passengers from point to point with little to no input from a driver, to systems that allow for automated driver support in steering, braking, accelerating and various safety features such as collision avoidance,” adds Paul Brown, managing director of Cars On Demand.

Watch: Self-driving cars given approval for UK motorway use

So what is being introduced later this year?

The government has set out how a vehicle with an automated lane keeping system (ALKS) could legally be classed as self-driving.

It will be permitted later this year on motorways with traffic jams.

Cars will have a maximum speed of 37mph in self-driving mode.

What does this mean for drivers?

In basic terms, drivers will be able to take their hands off the wheel and stop paying attention to the road while on motorways where self-driving is permitted.

“ALKS as currently proposed allows for a car to steer itself up to speeds of 37MPH without driver input,” Brown explains. “The driver would need to regain control within 10 seconds should an issue occur.

“The systems currently in use require clear road markings and centre road line markings that the car can detect, to allow it to be activated.”

The government has announced self-driving cars could be on UK roads later this year. (PA)

Read more: A third of parents are breaking the law when giving a lift to someone else’s child

What are the benefits of self-driving cars?

“There are, however, issues relating to how the automation will react to complex situations, how alert the driver will be to retake control should issues occur, and whether the long term safety improvements purported will really be achieved, especially if the systems prove to be less reliable than expected,” he adds.

According to Rix there’s debate around defining such cars as ‘self-driving’ which legislators and the automotive industry must iron out.

“While 2021 has been touted as the year self-driving automation takes off, it’s important that ethical and safety issues are evaluated — and rigorous testing is undertaken — first,” he says.

“Safety benefits of self-driving cars include their ability to continually monitor speed and distance from other vehicles, reducing the number of accidents caused by human error. They also decrease traffic congestion, which is kinder to the environment.

“Even so, there are ethical and security concerns that may deter drivers,” he adds.

What do the public think about self-driving cars?

In short, they’re not quite sure. While many will no doubt think the prospect is exciting, others have issues surrounding safety.

Vanarama surveyed 1,000 members of the UK public and found 73% wouldn’t feel safe in a driverless car, with 89% of motorists saying the main reason for this is that they don’t believe UK roads are ready for driverless cars.

The same poll revealed a third of the UK public would never trust a driverless car, while four out of five people think they’d be able to spot a hazard better than a driverless car.

So are self-driven cars safe?

The government claims it can “improve road safety by reducing human error”.

AA president Edmund King told PA news agency: “we shouldn’t be in race to take drivers’ hands off the wheel”.

“There are gaps in how this technology detects and stops if the vehicle is involved in a collision,” he adds.

“There are still question marks over how drivers will be fully informed how these systems work.

“More needs to be done to rigorously test these systems before they are used on UK roads.”

Meanwhile, concerns have previously been raised about autonomous vehicles when two men were killed on April 17 when a Tesla Model S crashed into a tree in Texas.

Police believe no-one was in the driver’s seat when the collision occurred.

Can we expect to jump in a self-driven car any time soon?

The government has set out how a vehicle with an automated lane keeping system (ALKS) could legally be classed as self-driving, but fully autonomous cars still appear to be a long way off.

“Various trials continue and many areas of law will require ratifying before they can become reality,” explains Brown. “Plus, the systems themselves will need to become much more reliable, cheaper and smaller before they are practical for widespread use.”

Watch: Take a look at the ‘Road of the Future’ 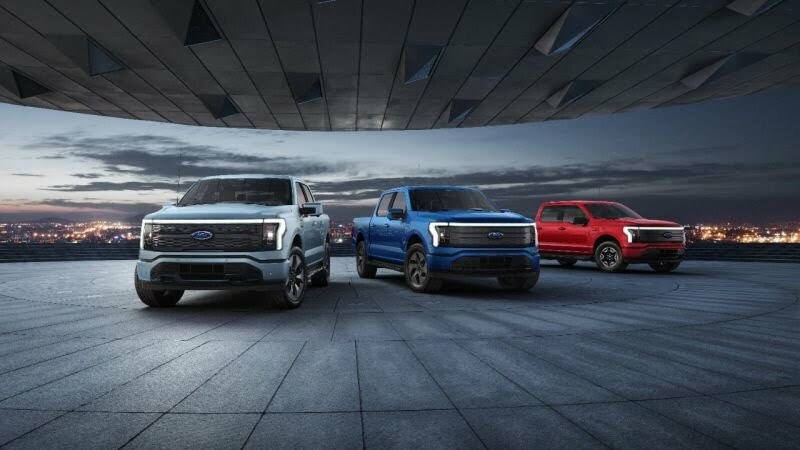 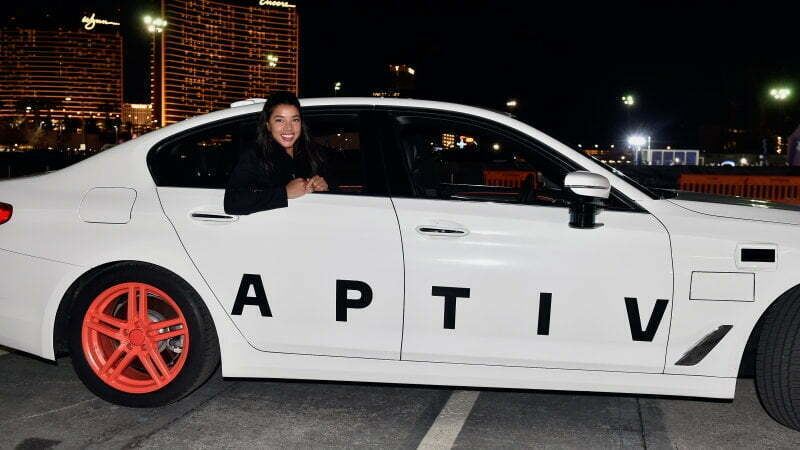 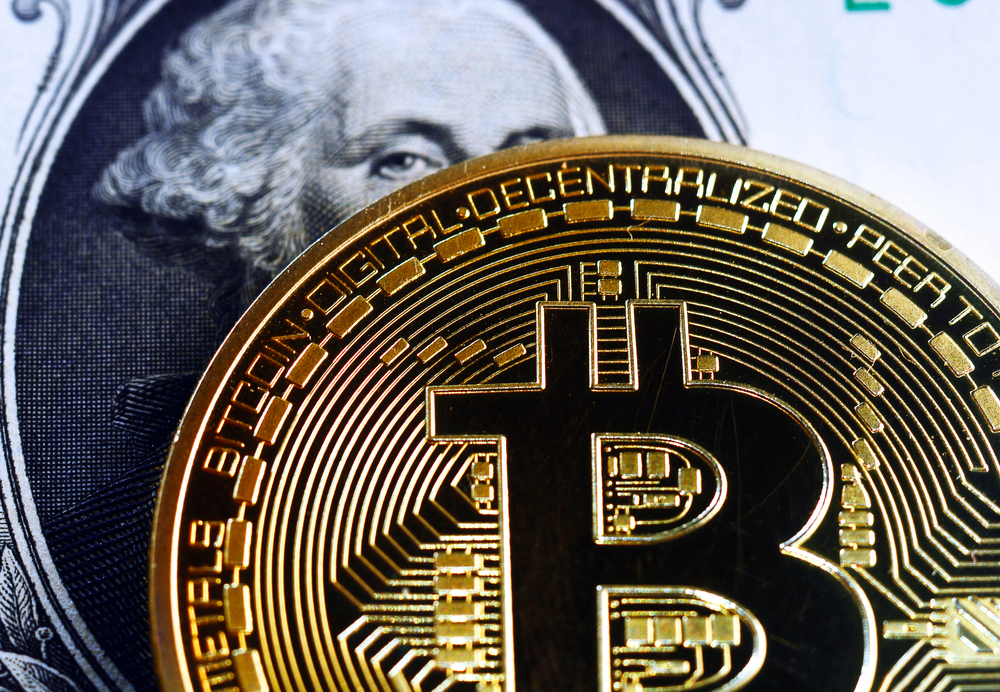 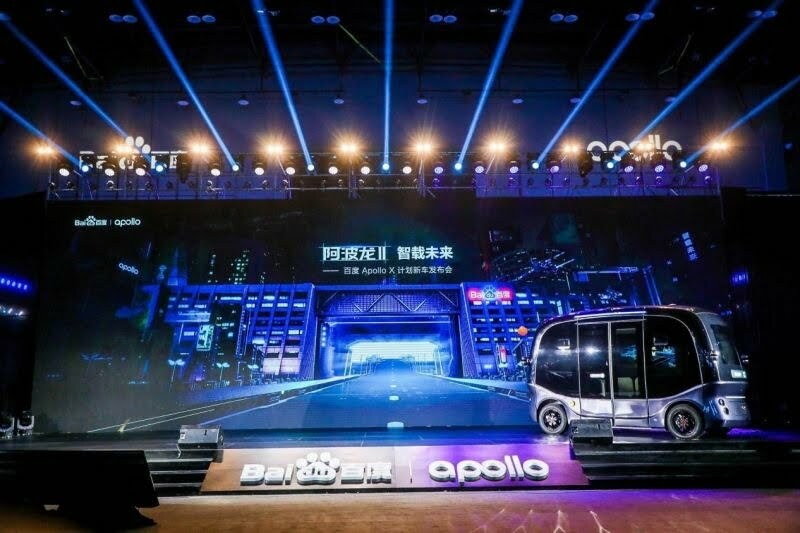