quote:
The fed owes 30 trillion now, plus many more trillions in unfunded liabilities. Some dims in congress have openly said there’s no reason to pay this off and to just keep borrowing. The Russians and the Chinese have said they’re divesting themselves of the dollar. More and more people are starting to see what’s going on and more and more people are unwilling to buy government bonds. So, when the Fed has to buy their own notes, it’s only a matter of time till the house of cards comes tumbling down.

This is exacerbated by the extra COVID welfare payments (keeping people from seeking work) and the ridiculous commerce barriers of mandating masks and/or vaccines.

The problem is that tax revenues are still high enough that they can still service the debt. Once those go up to 25%-30% of revenues, the Dollar will be on its way to a massive crash as it becomes inevitable that the federal government will miss a payment (because they can’t keep affording spending AND making debt payments). 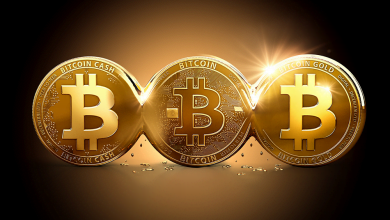 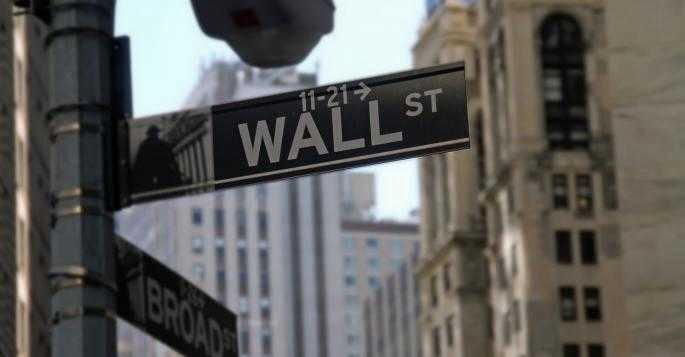 All The Stocks That Moved Tuesday From CNBC’s ‘Fast Money: Halftime Report’

Overregulation could push illicit crypto transactions into the market, US experts warn 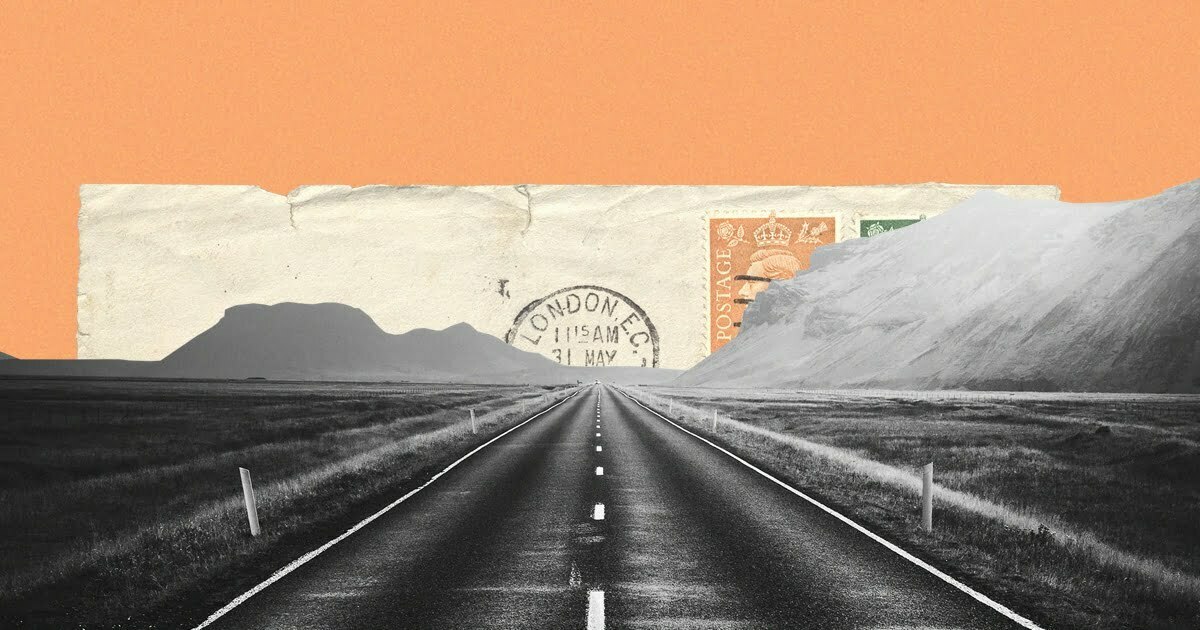 How DeFi paved the way for financial inclusion