A few weeks ago, the SEC quietly shut down the processing of any new Chinese IPOs, which seemed almost comical to us, considering any underwriter would probably have trouble lining up the financing since there’s approximately zero appetite for new Chinese listings in the post-DIDI world. And not because of what’s happening on the American side, but due to the mounting political risks in China.

But let’s set all that aside for a moment. Early Tuesday morning, SEC Chairman Gary Gensler released a new “Office Hours” clips where he not only confirmed that the SEC had, in fact, shut down processing of any new potential Chinese listings, but he also explained to American investors exactly what it is they’re owning when they buy shares in Chinese listings.

Chinese ADRs rely on a structure called VIE, or variable interest entity. It’s a workaround to get around the fact that Chinese law forbids any foreigner from directly owning shares in Chinese firms. If that’s true, then what is it that US investors are buying when they buy Chinese stocks? While it might seem impossible, US investors who bought Alibaba’s 2014 offering actually don’t own any of the underlying firm.

I believe that China-based companies that want to raise capital from American investors should disclose more of the information we need to make informed investment decisions. pic.twitter.com/EoGihzKTDN

Shares of Chinese firms listed in the US have been under pressure practically all summer. But even more so than the SEC’s latest “Office Hours” post, Cathie Wood, of Ark Invest fame, declared in an interview with Bloomberg earlier this week that Chinese firms should be avoided assiduously – at least for now, since their government becomes “more inviting to foreign capital”. As a result of this view, Wood has eliminated all China exposure from her firm’s ETFs.

Now, on top of all the headwinds these companies are already facing, China’s market regulator, the State Administration for Market Regulation (one of roughly half a dozen major state entities responsible for regulating China’s economy) issued a new set of draft rules on Friday.

The rules claimed that business operators should not use data, algorithms or other technical means to “hijack” traffic or influence users’ choices. Businesses also cannot use technological means to maliciously impose “incompatible barriers to other legal internet products and services.”

Whatever it means, it’s just the latest sign that Beijing’s crackdown on its biggest tech firms is far from over. And while Ray Dalio has continued to back Chinese stocks, Wood’s decision to abandon the entire universe of Chinese ADRs leaves them with practically zero advocates in the US.

But what was that we were saying earlier about US-listed Chinese shares not being tied to the actual underlying companies? Here’s more courtesy of Globescan:

The reason is that under Chinese law, foreign ownership in certain (most) Chinese industries is prohibited. As a result, it is illegal for Chinese companies like JD.com and Alibaba to have any non-Chinese shareholders. Back in the early 2000s, as the China growth engine was really beginning, Chinese companies growing quickly looked longingly at the huge amounts of capital available in the US and wanted to access it. At the same time, US investors and Wall Street firms looked longingly at the huge growth rates in China and wanted to access that. But Chinese law prevented them both from doing so.

So, a structure was developed to circumvent Chinese law: the VIE (Variable Interest Entity). This is a structure that has been around for decades, first popularized here in the US by Enron to obfuscate assets and liabilities on its balance sheet (there is the first alarm bell…).

The VIE structure achieves the dual purpose of giving Chinese companies access to Western capital, whilst simultaneously allowing Western investors access to Chinese stocks. It does so by effectively saying two different things to each side: the VIE says to the Chinese regulator that the company in question is wholly owned by Chinese nationals, while the same VIE simultaneously tells the Western shareholders that they legitimately own that Chinese company.

To explain exactly how the VIE structure works, Globescan offered Tencent as an example:

We will use Tencent as an example to explain the basic structure of a VIE. Tencent operates in a sector on the ‘restricted list’ issued by the government. This list outlines which sectors are prohibited from having any foreign ownership. It is a very broad list, with general wording such that in reality the majority of Chinese companies are barred from any outside ownership.

So as a result, Tencent cannot sell its shares to any non-Chinese investors. But it can circumvent this law using that VIE structure. Without getting into complex legalities, the VIE works as follows; Tencent creates a Cayman Islands listed shell company (no real business, no office, no employees), which it also calls Tencent.

(For simplicity from here onwards we will refer to the actual Tencent as ‘Real Tencent’, and the Caymans shell company as ‘Fake Tencent’) Once Fake Tencent has been setup, Real Tencent then creates a complex web of legal agreements that serve to give Fake Tencent a claim on the profits and control of the assets that belong to Real Tencent.

Bear in mind, the whole time the Western investors are buying stock in a company called ‘Tencent’ that appears to simply be the Chinese company. Fake Tencent appears to have control over the assets and a right to the profits of the real Tencent in China, even though in reality it is just a shell company with no real assets or business.

Want to put bitcoin in your IRA? Why experts say you may want to rethink that 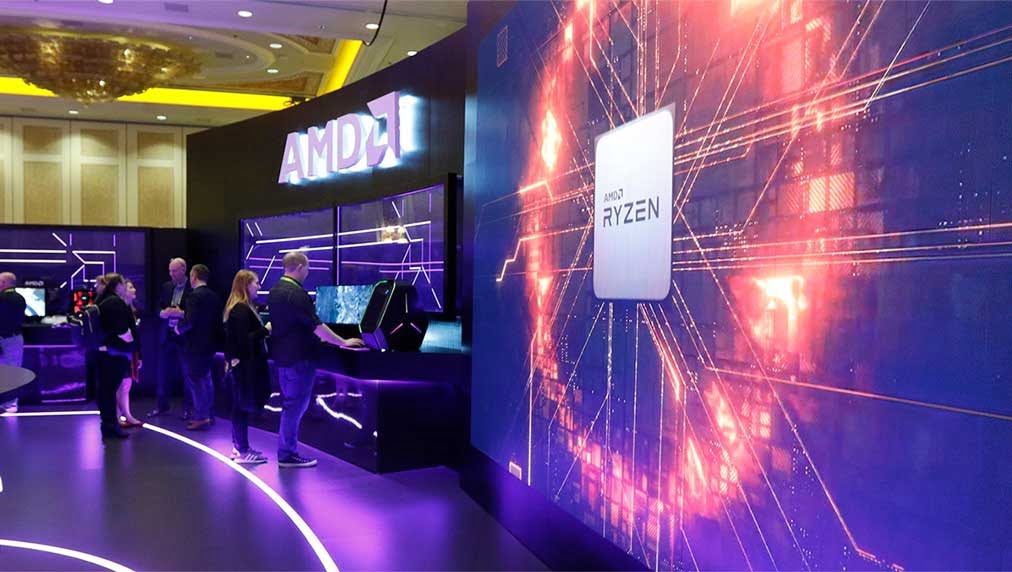 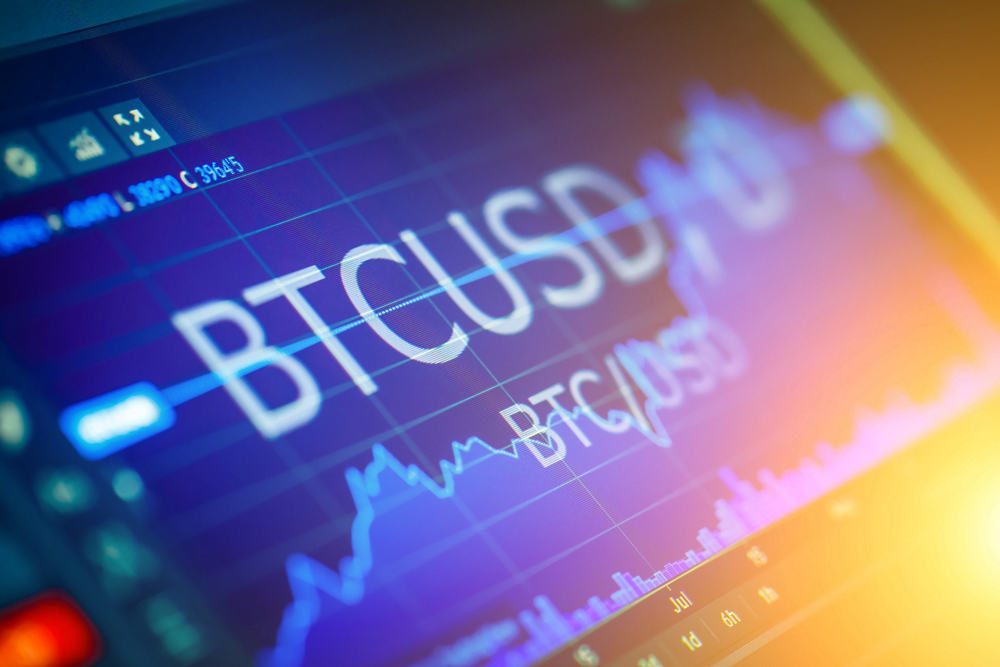 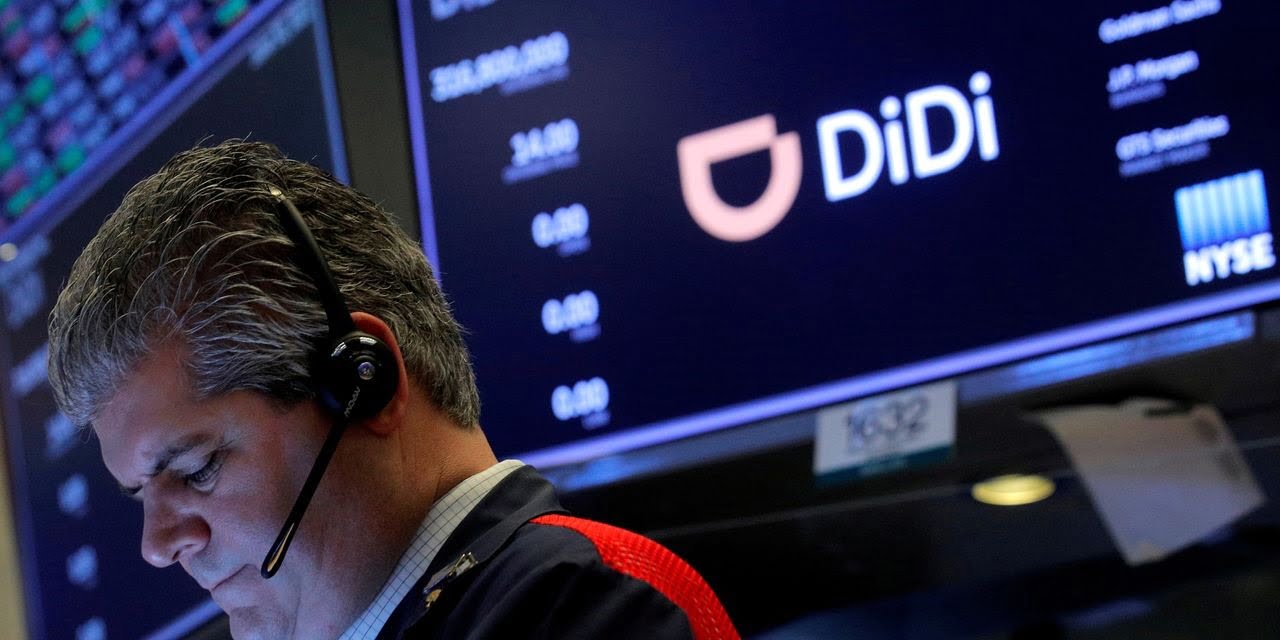 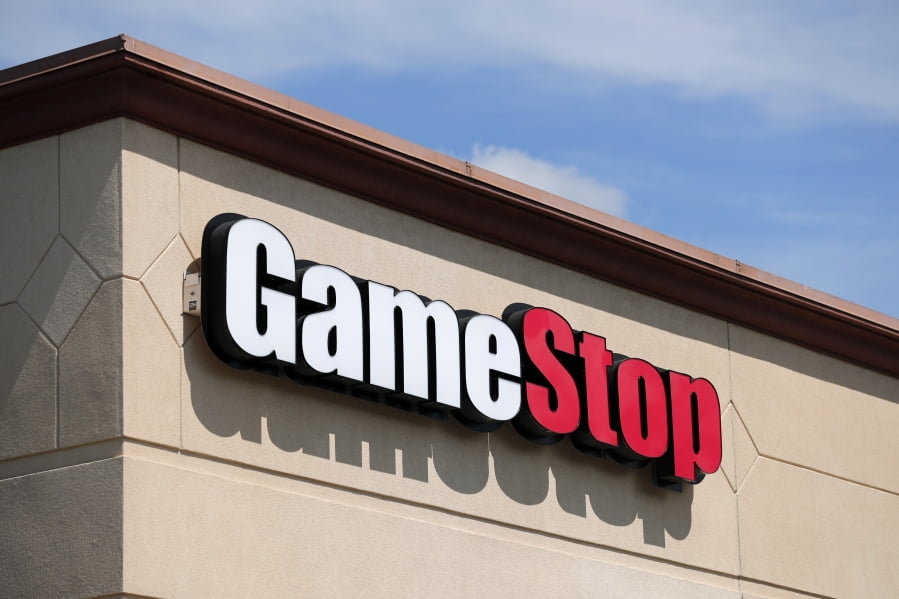