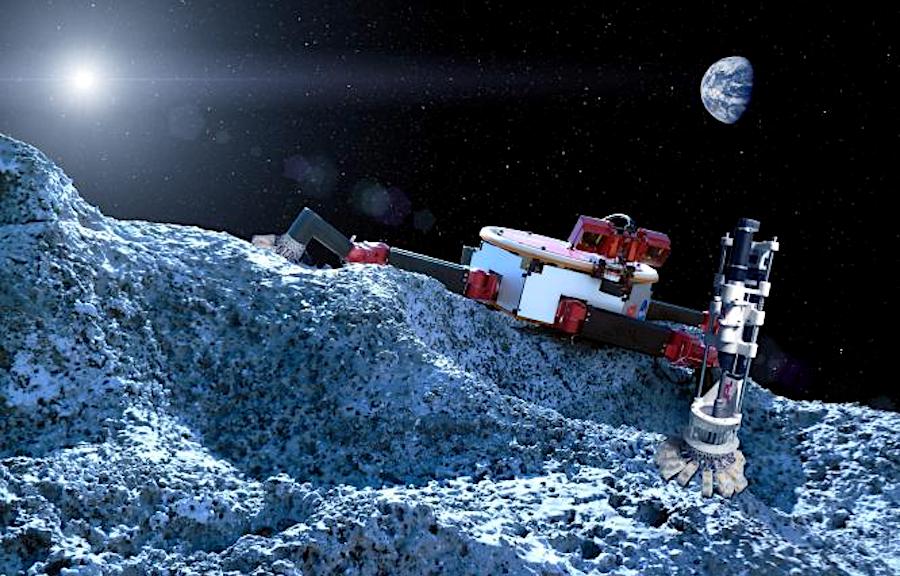 Plans to start mining the Moon as early as 2025 have received a boost, with NASA granting a research team from the University of Arizona $500,000 to develop a swarm of robots able to mine, excavate and even build simple structures on the surface of our world’s natural satellite.

The robots, to be constructed and trained on Earth, will at first receive instructions from operators on this planet, but the goal is to make them fully autonomous, the university said.

The droids will use a learning model adapted by Jekan Thanga, University of Arizona (UA) associate professor of aerospace and mechanical engineering, called the Human and Explainable Autonomous Robotic System (HEART).

HEART will not only train the robots to perform mechanical tasks, but will also gradually teach them to collaborate.

“In a sense, we’re like farmers. We’re breeding talent out of these creatures, or a whole family of creatures, to do certain tasks,” Thanga said in a media release. “The idea is to have the robots build, set things up and do all the dirty, boring, dangerous stuff, so the astronauts can do the more interesting stuff.”

Luxembourg, one of the first countries to set its eyes on the possibility of mining celestial bodies, created in 2018 a Space Agency (LSA) to boost exploration and commercial utilization of resources from Near Earth Objects.

Unlike NASA, LSA does not carry out research or launches. Its purpose is to accelerate collaborations between economic project leaders of the space sector, investors and other partners.

Thanks to the emerging European network, scientists announced in 2019 plans to begin extracting resources from the Moon in five years.

The mission, in charge of the European Space Agency in partnership with ArianeGroup, plans to extract waste-free nuclear energy thought to be worth trillions of dollars.

Russia and China have also boarded the lunar mining train.

Moscow had been pursuing plans in recent years to return to the Moon, potentially travelling further into outer space. In 2018, an official announcement came, with the country’s space agency Roscosmos revealing plans to establish a long-term base on the Moon over the next two decades.

China, which made history in 2019 by becoming the first country to land a probe on the far side of the Moon, has floated ideas about extracting helium-3 – a stable helium isotope that could fuel nuclear power plants – but is extremely rare on Earth.

There are an estimated one million tonnes of helium-3 in the Moon, though only 25% of that could be brought to Earth, Gerald Kulcinski, director of the Fusion Technology Institute at the University of Wisconsin-Madison and a former member of the NASA Advisory Council has said.

But that’s enough to meet the world’s current energy demands for at least two, and maybe as many as five, centuries, the expert said, who estimates that helium-3 is worth almost $5 billion a tonne.

Beijing, which has already landed on the Moon twice in the 21st century, recently approached Russia to jointly build a lunar research base.

President Xi Jinping has also he made sure China planted its flag on the Moon, which happened in December 2020, more than 50 years after the US reached the lunar surface.

In Canada, most initiatives have come from the private sector. One of the most touted was Northern Ontario-based Deltion Innovations partnership with Moon Express, the first American private space exploration firm to have been granted government permission to travel beyond Earth’s orbit.

The Giant Impact Hypothesis, sometimes called the Big Splash, suggests that the Earth and the Moon came from a common parent body. Because of this, scientists expect their chemical compositions to be relatively similar. Rare earth metals can be extracted by mining the moon’s surface, and are used in technologies like smartphones and medical equipment.

The Moon is also believed to contain titanium for use in titanium alloys, and precious metals such as gold and platinum. But lunar mining presents new challenges.

“Here on Earth, we have an unlimited amount of energy to throw at breaking rocks,” Moe Momayez, interim head of the Department of Mining and Geological Engineering at the University of Arizona said.

“On the Moon, you have to be a lot more conservative. For example, to break rocks, we use a lot of water, and that’s something we won’t have on the Moon. So, we need new processes, new techniques,” Momayez explained. “The most efficient way to break rocks on Earth is through blasting, and nobody has ever set off a blast on the moon.”

Other space ventures in the works include plans to mine asteroids, track space debris, build the first human settlement on Mars, and billionaire Elon Musk’s own plan for an unmanned mission to the red planet.

Geologists, as well as emerging companies, such as US-based Planetary Resources, a firm pioneering the space mining industry, are also looking at mining asteroids, believed to be packed with iron ore, nickel and precious metals at much higher concentrations than those found on Earth, making up a market valued in the trillions.

“In a sense, we’re like farmers. We’re breeding talent out of these creatures, or a whole family of creatures, to do certain tasks,” Thanga said in a media release. “The idea is to have the robots build, set things up and do all the dirty, boring, dangerous stuff, so the astronauts can do the more interesting stuff.” 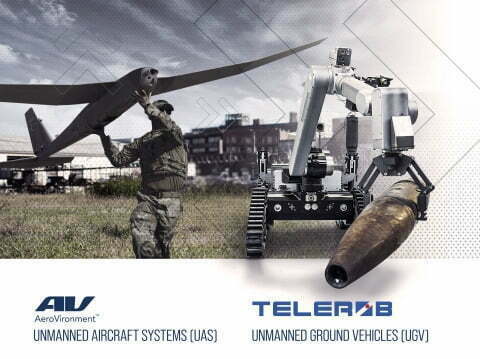 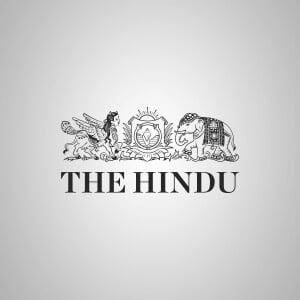 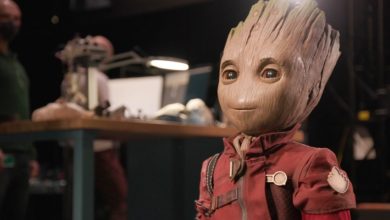