Samsung is playing hardball with the midrange phone market with its “A” series of phones. Google has just announced that the Galaxy A32 5G is now available on their Google Fi network. The phone brings some solid mid-range specs to the budget phone market. This news comes straight from the Google Fi page.

This definitely won’t be satisfying the power-hungry consumer, but it’s enough to get you through the day. It has a 6.5-inch Infinity-V display. It’s 720p and it’s not using the AMOLED technology that adorns the other members of the Galaxy A series- it’s a TFT LCD display. It unfortunately has a noticeable chin on the bottom and a teardrop notch. One good feature of the display is that it runs at 90 Hz.

Powering the device is the octa-core Mediatek Demensity 720 5G, clocked at 2 GHz. It will come with 64 GB of storage and 4 GB of RAM- so basically, don’t expect to run your business off of this phone.

A really good feature of the Galaxy A32 5G is the 5000 mAh battery that comes onboard. That’s on par with most flagship phones that are launching nowadays. The battery should last users a good while because it’s not going to be powering a really pixel-dense display. If you can drop the refresh rate down to 60 Hz, you will be able to squeeze out some more mileage.

It will have a four-camera setup

Despite its low price tier, the Galaxy A32 5G will come with a four-camera setup. Starting off, the main camera will be a respectable 48 MP. The headline feature of the main camera is the fact that it can record up to 4K at 30 FPS.

Accompanying that main camera, we see the usual entourage of extra lenses. There’s an 8 MP ultrawide camera with a 5 MP macro camera and a 2 MP depth sensor. On the front, we have a 13 MP front-facing camera. Whether these cameras will be any good is anybody’s guess.

Other specs include 5G and Android 11

The Galaxy A32 5G will launch with Android 11 out of the box. This is a bit of an awkward time to launch the phone because Android 12 will soon be going into its beta phase. Folks who want an affordable device running Android 12 will either have to wait for this phone to get the update or pass on it altogether.

As indicated by the name, this is a 5G device. This is great because 5G is slowly trickling down to lower and lower price tiers. Google didn’t state which bands of 5G that this phone will be utilizing on Google Fi, however.

If you’re interested in picking up this phone, it will cost you $279.99 outright. If you want to pay month-by-month, there’s the option to pay $11.67 a month. This is definitely a good phone to have for under $300. 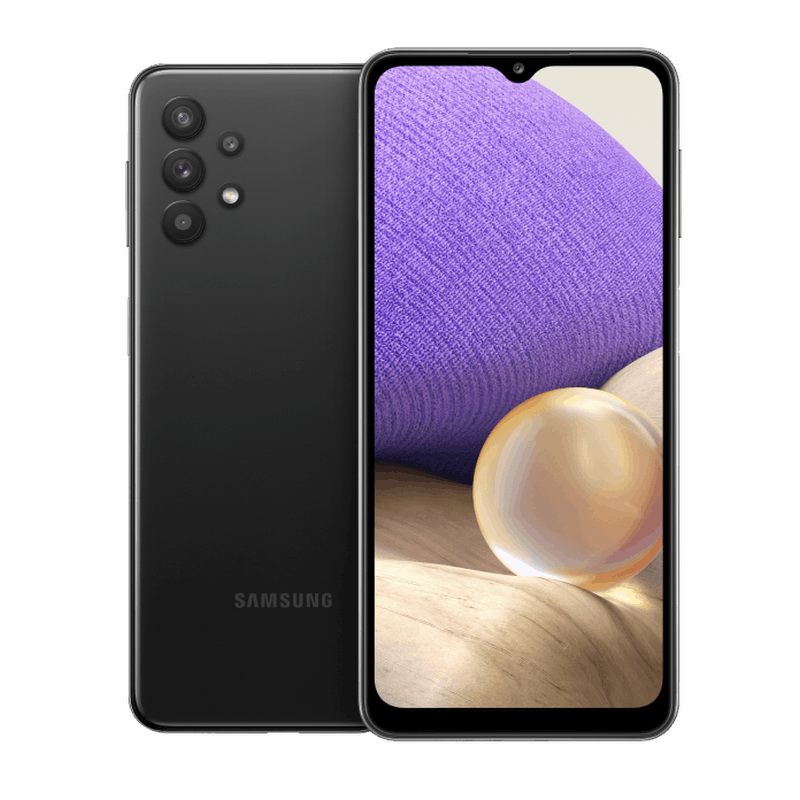 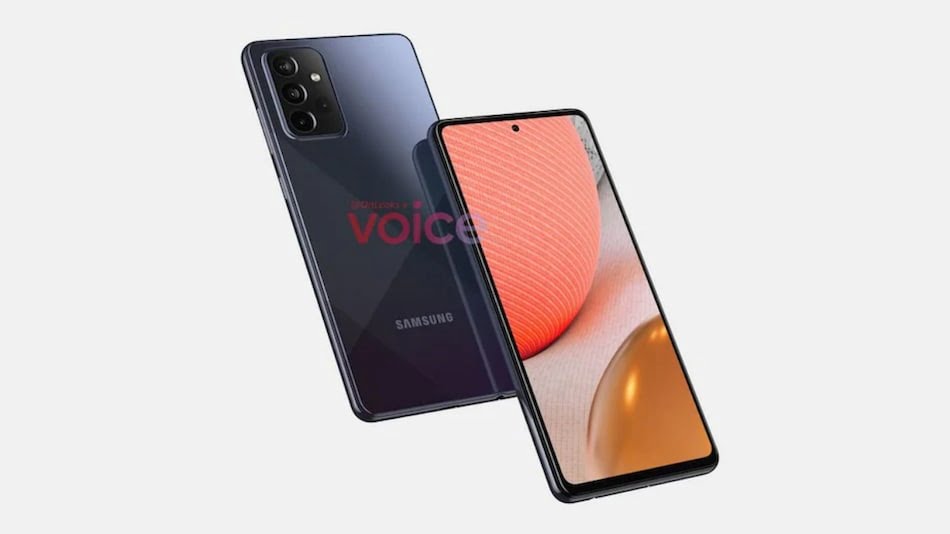 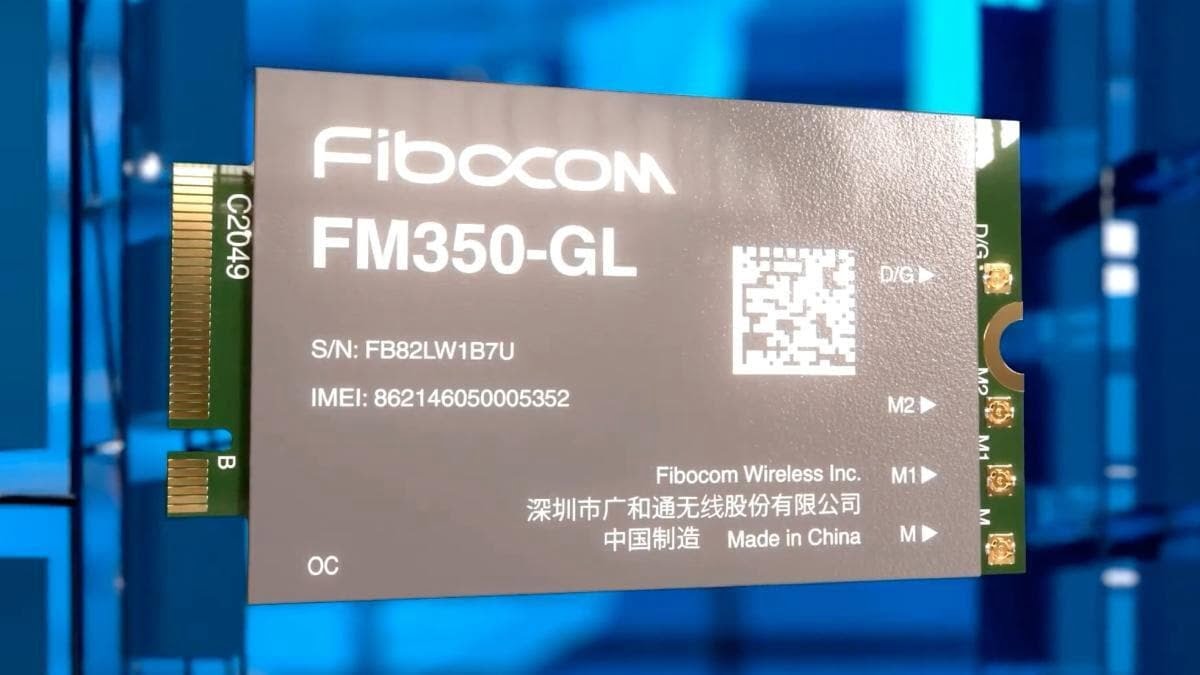 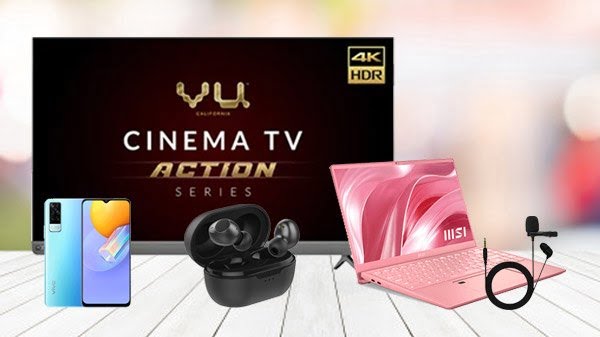