Team Spirit of Russia have been crowned winners of Dota 2 The International eSports tournament, scooping a whopping $18.2 million prize for overcoming PSG.LGD in the final.

Team Spirit had gone 2-0 ahead on Sunday but could not land a third battle, meaning the title was decided in a fifth game as their rivals – associated with French football giants Paris Saint-Germain – battled until the last.

PSG.LGD took home $5.2 million for finishing in second place, while Team Secret were awarded a still respectable $3.6 million for their third place.

Team Spirit reached the final by seeing off back-to-back champions OG and ending their dreams of a threepeat with a 2-0 win before the weekend.

After a round robin group stage in the 18-team tournament, the main event was played in a double elimination format at the National Arena in Romanian capital Bucharest, which is usually capable of holding up to 55,000 fans but was empty on this occasion.

The victorious team was made up of Russians Yaroslav Naidenov (Miposhka), Magomed Khalilov (Collapse), and Alexander Khertek (Torontotokyo), as well as Miroslav Kolpakov (Mira) and Ilya Mulyarchuk (Yatoro) of Ukraine.

“I don’t know what to say at all,” Naidenov was quoted as saying of his team’s staggering win.

“I’m not even sure that this [title defense] will happen. We’ll think about the future later.

“I don’t know what we’ll do next. Maybe someone will even retire. We just won such a big prize! Does it even make sense to play Dota [anymore]?”

This was The International’s first edition since 2019, with Covid scrapping one planned for Stockholm last year.

“It was an amazing adventure. We thank all the fans for your support! We wouldn’t be there without you. See you next season!,” they finished.

The Russian national football team were among the biggest-name congratulators of Team Spirit, whose “massive win” was heralded elsewhere as an “underdog story”.

“Next year, all Dota players will be bald. Congratulations!!” it signed off.

Digital disruption in healthcare unlikely to happen as quickly as in other sectors: Ong Ye Kung, Singapore News & Top Stories 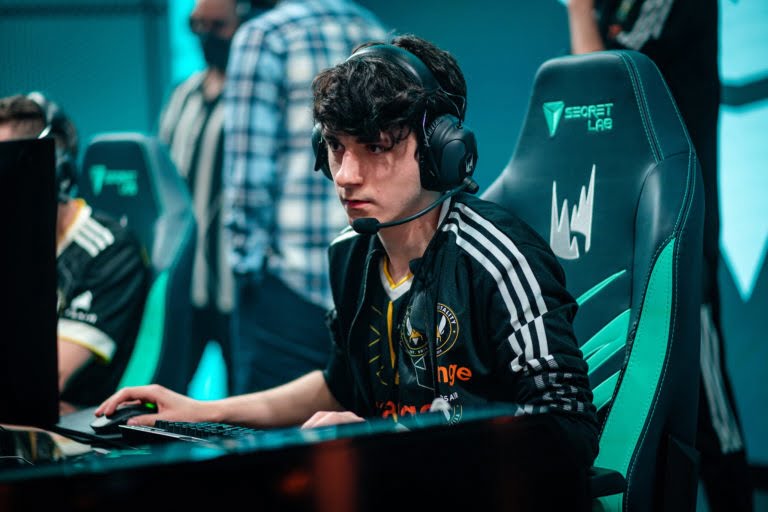 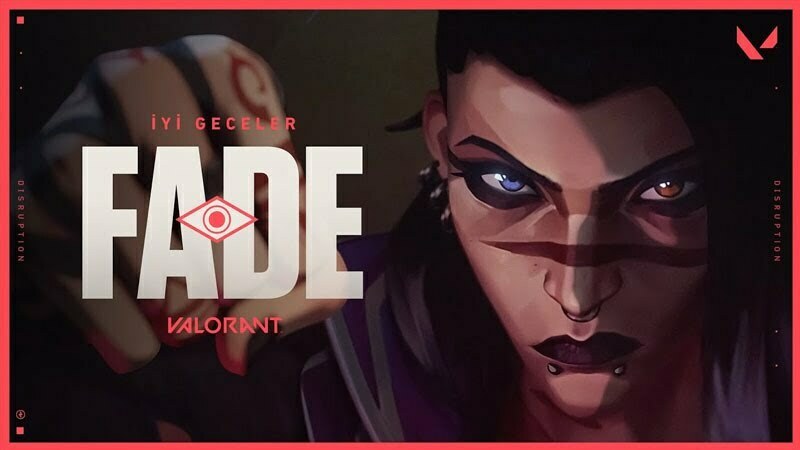 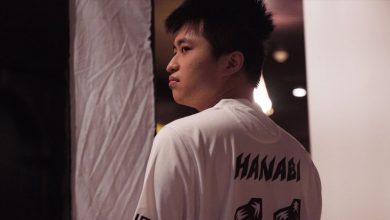 Can PSG Talon surprise everyone? – MSI 2022 Group B Preview 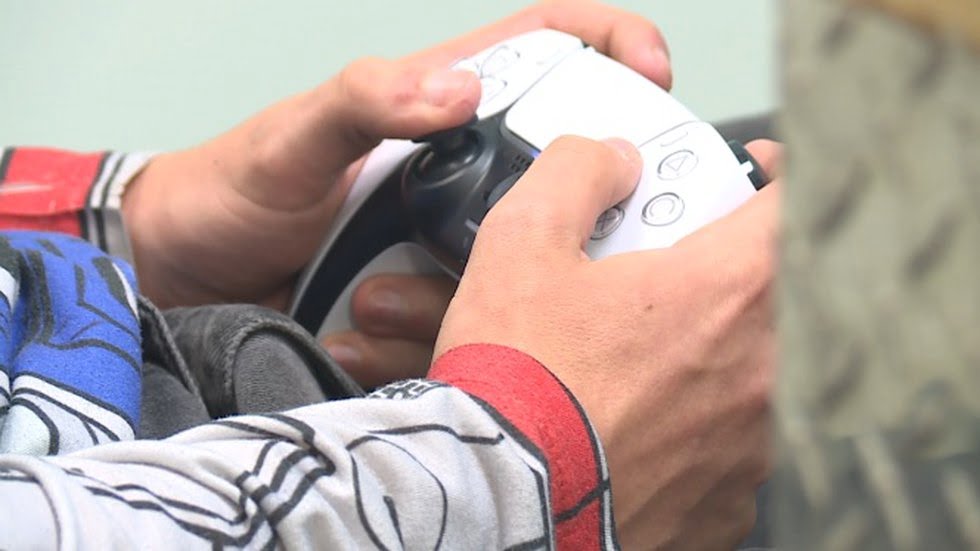