When the United States barred Americans from doing business with Russian banks, oil and gas developers and other companies in 2014, after the country’s invasion of Crimea, the hit to Russia’s economy was swift and immense. Economists estimated that sanctions imposed by Western nations cost Russia $50 billion a year.

Since then, the global market for cryptocurrencies and other digital assets has ballooned. That is bad news for enforcers of sanctions and good news for Russia.

On Tuesday, the Biden administration enacted fresh sanctions on Russia over the conflict in Ukraine, aiming to thwart its access to foreign capital.

The US and EU sanctions rely heavily on banks to enforce the rules. If a sanctioned business or individual wants to make a transaction denominated in traditional currencies such as dollars or euros, it’s the bank’s responsibility to flag and block those transactions.

But digital currencies operate outside the realm of standard global banking, with transactions recorded on a public ledger known as the blockchain.

The decentralized nature of digital currencies like bitcoin and ethereum allows governments and non-governmental entities alike the benefit of peer-to-peer transactions — regardless of whether they are cut off from traditional banking service.

That is why digital currencies have become the preferred method of money laundering by some international criminals. Other governments that have been the targets of sanctions, including Iran and North Korea, have relied on digital currency to mitigate their effects.

“The lessening of US sanctions power comes from a system where these nation-states are able to do transactions without going through the global banking system,” Yaya Fanusie of the Center for a New American Security told the New York Times.

But any assets held in crypto wouldn’t be easily converted into fiat currencies, experts say, making any money that trades hands less disposable. And in order to circumvent banks or even centralized exchanges that adhere to sanctions, individuals would have to convince any services they are doing business with to accept digital payment, which could be difficult. A further complication: the oil trade, which makes up a huge portion of Russia’s economy, is denominated in US dollars. 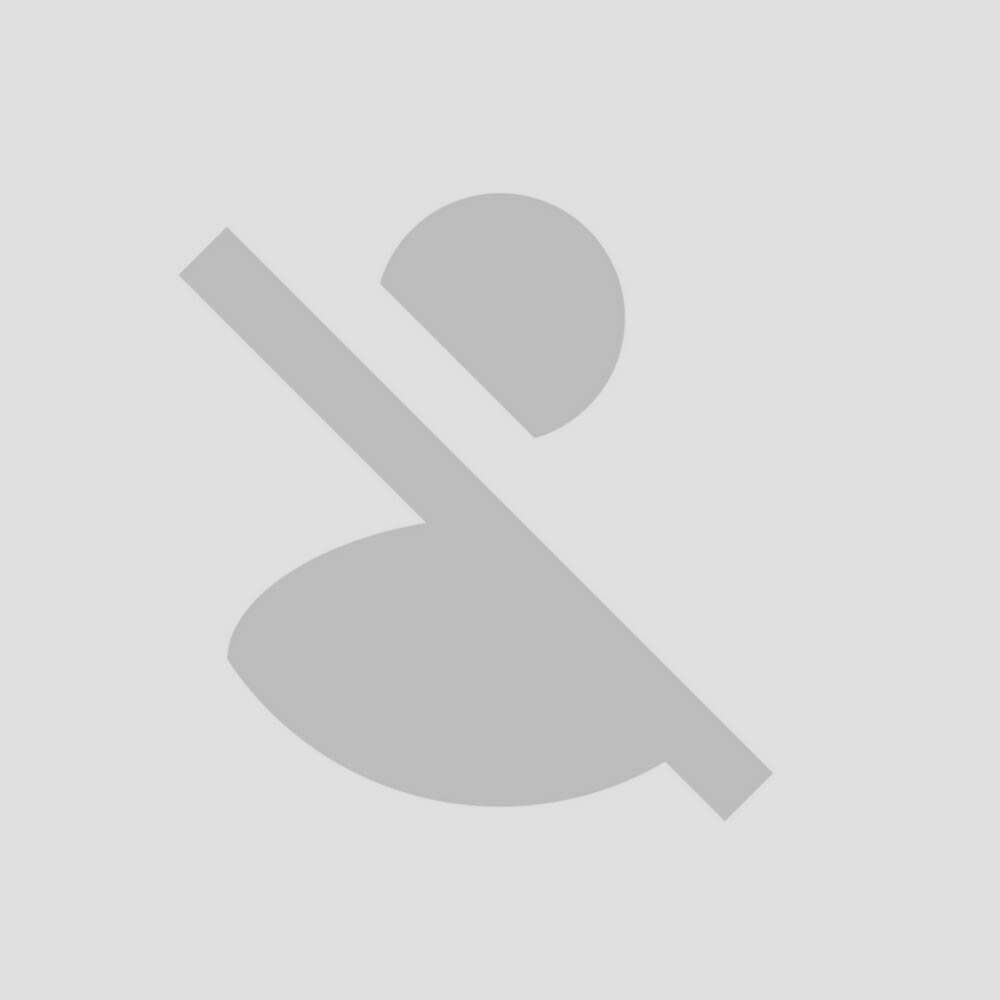 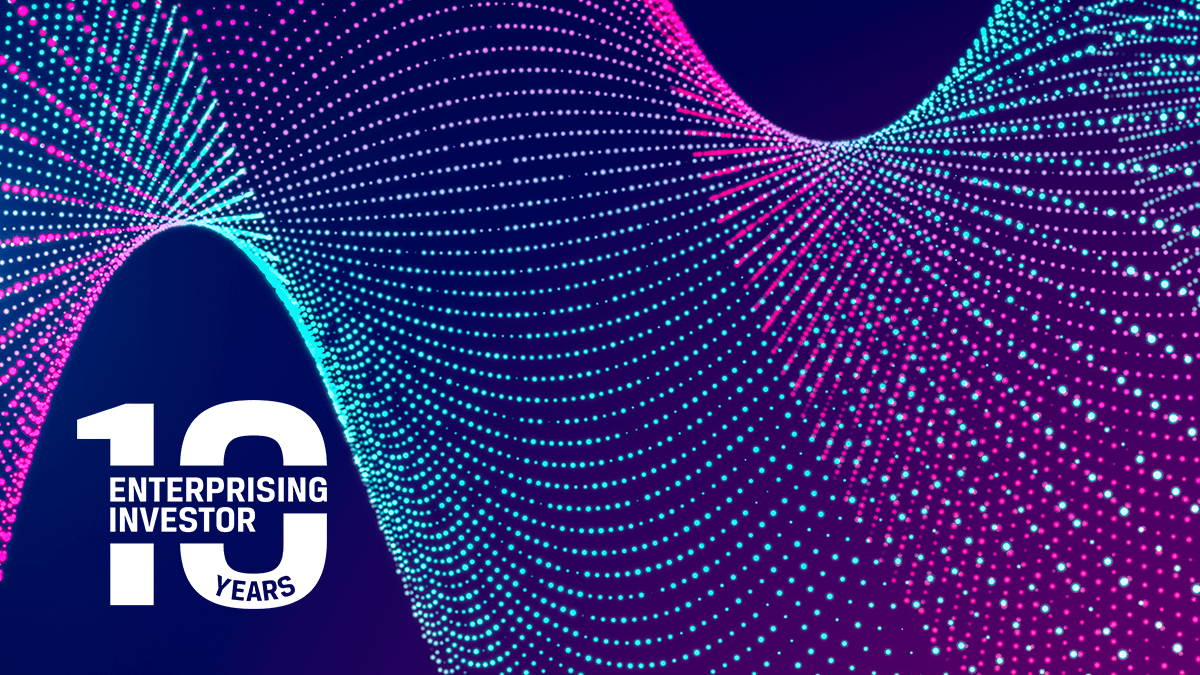 The Next Big Thing: The Age of Fintech, AI, and Big Data 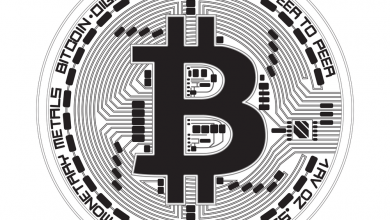 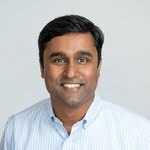