Not that long ago, the process for filling orders or assembling a product involved mind-numbing tasks done over and over again, to the point the worker really didn’t have to think.

Building a car, for instance, was essentially a hands-on endeavor. Axles were cut and installed by hand, seat covers were sewed and manually installed and even engines were assembled right there on the assembly line.

Now, manufacturing robots have taken over those and other repetitive tasks that used to be performed by human workers — installing tires, applying paint and welding frames — allowing automakers to drastically scale up their production while cutting costs and freeing up their workforce up to take on higher-value tasks.

But far too many of today’s information workers perform tasks that are the 21st-century equivalent of installing a tire on a new car over and over again. Workers at a number of small and medium-size businesses, from call centers, financial services, to other professional service providers, instead of answering more calls or attending to the needs of customers while they have them on the line, are copying and pasting basic information into templates that should be automatically populated.

This rework is monotonous — sending follow-up emails after sales calls, processing invoices from contractors, logging phone calls and hundreds of other small things — and inefficient use of a seasoned workers’ time. They’re living in the information age, but they’re more analogous to early factory workers.

The natural progression, then, is to automate those tasks just as the manufacturing industry has done. This is where Robotic Process Automation (RPA) comes in, and it’s becoming more widely used than ever.

That’s because the tools that used to be limited to those with advanced computer science backgrounds are being democratized thanks to new platforms and infrastructure that make it easier to incorporate RPA into organizations without heavy development efforts.

Call it “citizen development” or whatever you want, but the fact is access to robotic process automation has gained traction in recent years alongside the growth of artificial intelligence.

And there are important benefits from this kind of automation technology:

At many companies, there is a ticket for everything. If something in the kitchen breaks a repair ticket is created, the service department comes out to fix it and the ticket is closed after the work is completed. The process works seamlessly until the end, when someone has to go through all of the tickets manually to verify that the job is finished and the ticket can be closed, even without knowing whether or not it was done right or actually completed. RPA can simplify this entire process by automating approvals based on true job completion.

Believe it or not, plenty of work still requires an immense amount of non-value-added copy and paste or re-entry from one system to another. A great example is consumer loan-processing. For many banks and credit unions whose core banking and customer relationship management systems do not communicate with each other, employees need to manually look at both systems to pull necessary information that isn’t stored in both. This problem is more common than anyone would imagine. An RPA-based system would replace human involvement in this entire process, pulling the correct data elements every time and feeding everything directly into the system for review and next steps.

Accounting is still a very manual process in many companies. Invoices have to be printed, reviewed and then the proper information from each invoice needs to be entered into the accounting database. This opens up the process to “fat-fingered” data entry mistakes, backlogs and other issues, all problems that RPA can address better. These improvements free up staff time for workers to spend on solving customer problems and deepening their engagement with your company.

RPA does still have its limitations. As early robotics adopters learned 30+ years ago, these technologies fail when asked to work on complex tasks. It doesn’t work for shades of gray and processes involving a lot of individual decisions, but rather excels on simple tasks or a series of tasks where there is no interpretation required.

Why aren’t all companies doing this already? For one thing, those companies that don’t have solid processes in place already run the risk of automating bad processes and making things worse. That won’t save them anything. The other issue is getting over the inertia of never having embraced robotics technology. Too often, leaders can’t see the benefits of automating redundant tasks until they see it in action.

But RPA use is snowballing.

As more and more information businesses embrace automation it’s like opening the floodgates – those that adopt these tools gain a competitive advantage and those that don’t risk falling behind. Those that are able to automate and spend less time on redundant activity open themselves up to take on higher-value work. They have more capacity to do new things, helping keep their backlog from growing.

In particular, achieving this level of efficiency means cost savings as well as quality improvements. Embracing RPA to streamline the day-to-day work, eliminate human error, and create more time to improve the customer experience will lead to higher quality service, better data to make decisions about productivity and inventory control, and a better bottom line.

Boyd Bell is the founder and CEO of Useful Rocket Science. 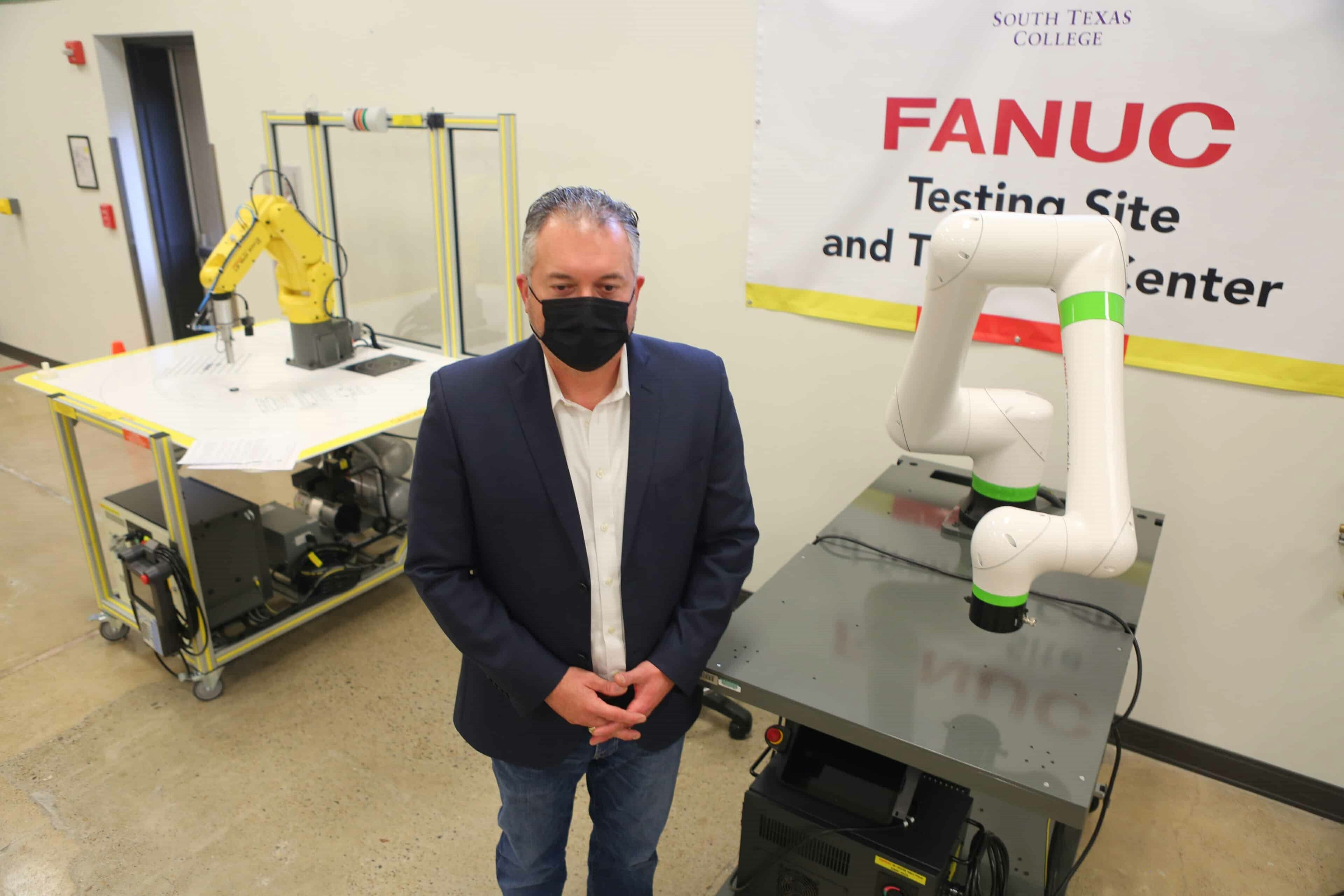 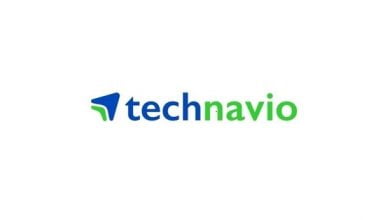 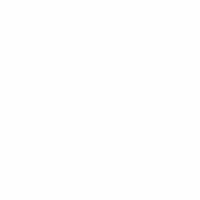 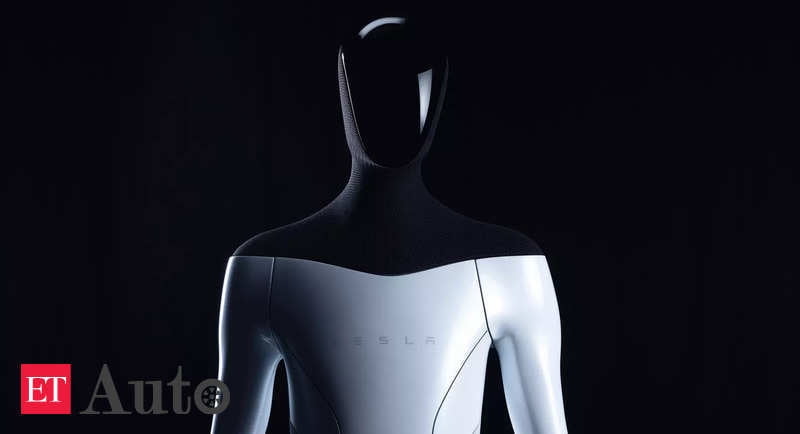