LONDON, April 23, 2021 /PRNewswire/ — Rix.GG, a fast-growing UK esports organisation championing competitive esports for female and marginalised genders, announces the Rix.GG “Lightning” VALORANT roster. Rix.GG is committed to seeing women and marginalised gender players compete at the highest levels of esports, and hopes to pave the way for the future.

The roster will consist of top players from the UK and EU: Rix.GG Lightning is currently trialling coaches but has not made an official decision. The team will be managed by Nicole “Wolf” Sølvmose.

Jamie Lewis, founder and CEO, said: “This could be one of the best kept secrets in esports! So many people have worked so hard to put this together to ensure Rix.GG has one of the absolute best female and marginalised gender teams in Europe. We are incredibly excited to welcome all five of the new players and cannot wait to see how the Rix.GG setup can benefit the team.”

Nicole “Wolf” Sølvmose, Head of Esports Inclusion and Team Manager, said: “We’re looking at some of the most dedicated and talented players in the world. They are going to take us all by storm and while they are at it, they’re going to make a change so big that it will resonate within the Esports profession and beyond. Breaking records and breaking negative stereotypical thought-barriers. From the bottom of my heart, I believe that this team will make it to the top. They have got the dedication; they have got the fire and the strive to become the best.”

Rix.GG empowers esports athletes to reach their full potential through unique opportunities, support, and competitive training. Founded by Jamie Lewis and a team of investors in 2020, the esports organisation launched by signing one of the UK’s best Valorant teams featuring homegrown talent. Rix.GG aims to grow grassroots esports in the UK by developing athletes, signing rosters in other titles, holding tournaments and other esports events. Learn more at https://www.rix.gg. 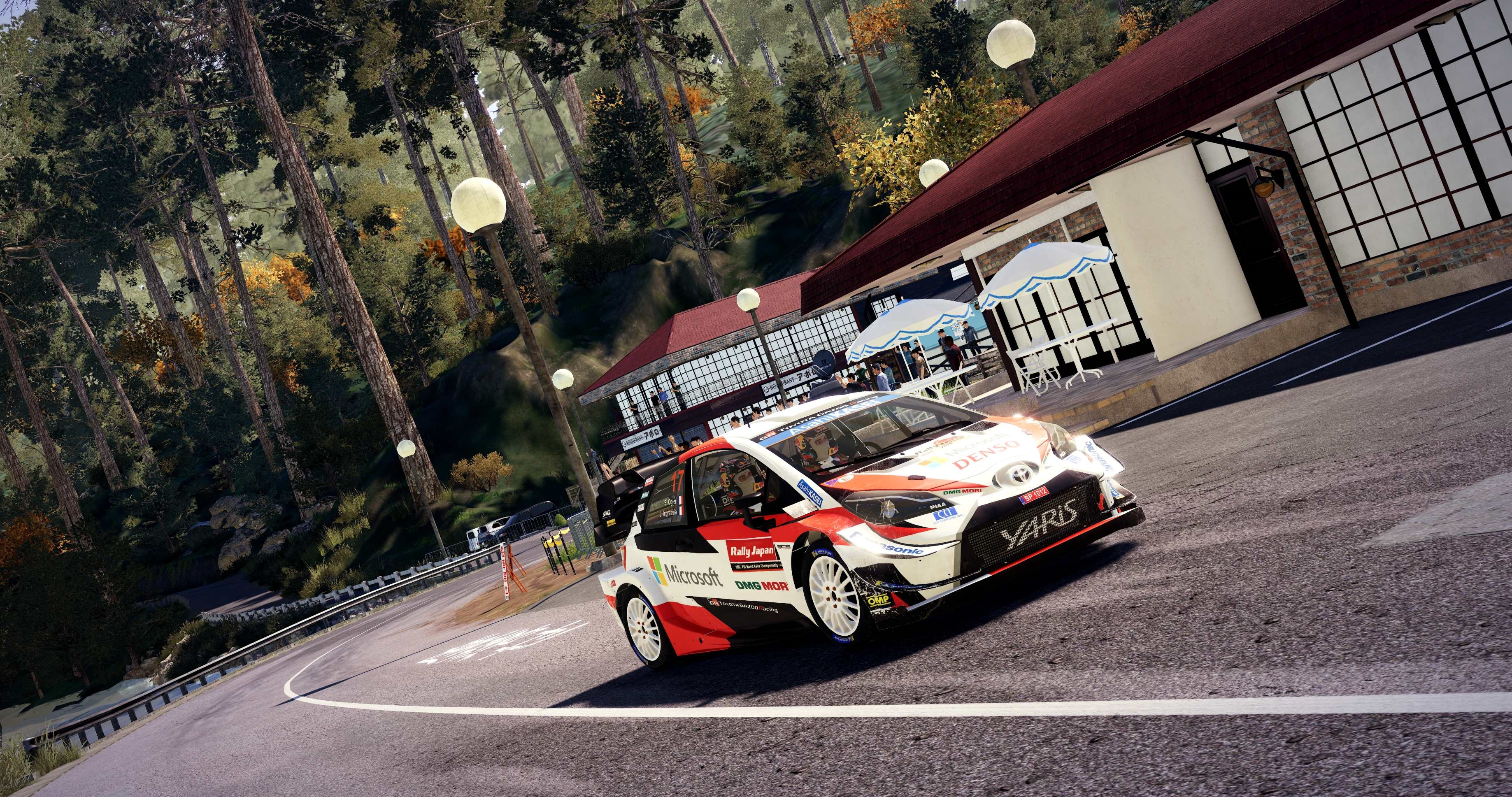 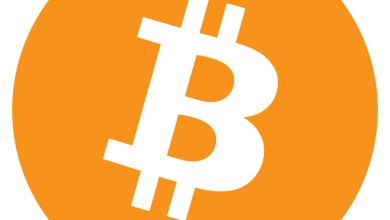 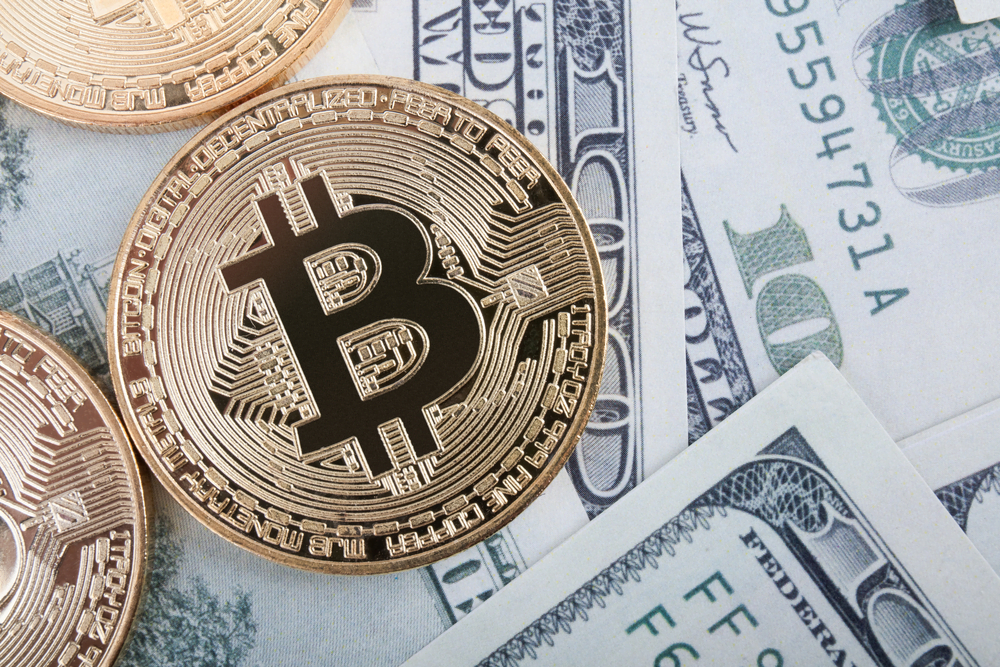 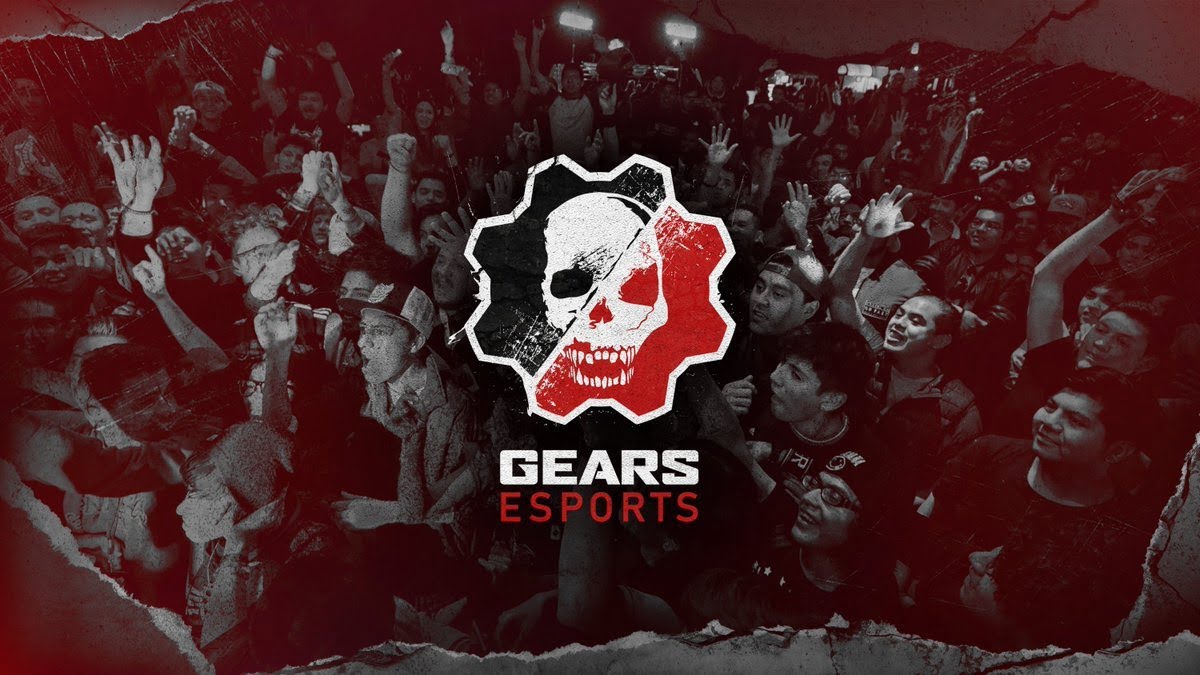 The Coalition announces end of Gears of War esports programme