Riva Health, founded by scientist Tuhin Sinha and Siri co-founder Dag Kittlaus, wants to help people measure their blood pressure in a clinically approved way. Blood pressure can help indicate at-risk patients before they are actually at risk, showing early signs of heart disease. While other hardware solutions on the market promise the same end goal, Riva wants to be a purely software solution that integrates with hardware that it thinks its end user has anyway: their smartphone.

The company, launching out of stealth today, has raised $15.5 million in seed funding in a round led by Menlo Ventures, with participation from True Ventures. UC Health and University of Colorado Innovation Fund account for $5 million of the round, with other angels including GoHealth’s Brandon Cruz and Madison Industries Larry Gies. Greg Yap of Menlo, who talked to Sinha for three years before investing, will be joining the board.

Kittlaus, who also founded AI-assistant Viv, says that he began thinking about how to make a difference in digital health after undergoing his own severe health issues. Kittlaus was diagnosed with pancreatic neuroendocrine cancer in 2016, the same type of cancer that late Apple CEO Steve Jobs died from.

“I spend time researching ideas on it, but I was missing the thing that I’ve had in both my previous companies, which was some amazing technical innovation that could form a wedge that you can move the world with,” he said.

Kittlaus mentioned this internal conversation with his friend, Shawn Carolan, this past summer. The friend, who was the first investor in Siri, introduced him to Tuhin Sinha, the scientist who spent years developing the technology that is used to power Riva.

To use Riva, all a person needs to do is open the app on their phone and tap “Go,” which triggers the camera flash on the back of the phone. The app will then guide the user to place their finger over the right camera and help them adjust positioning until it locks into place. After that, Riva will use the light to track blood pressure change and create a rendering of it on screen. 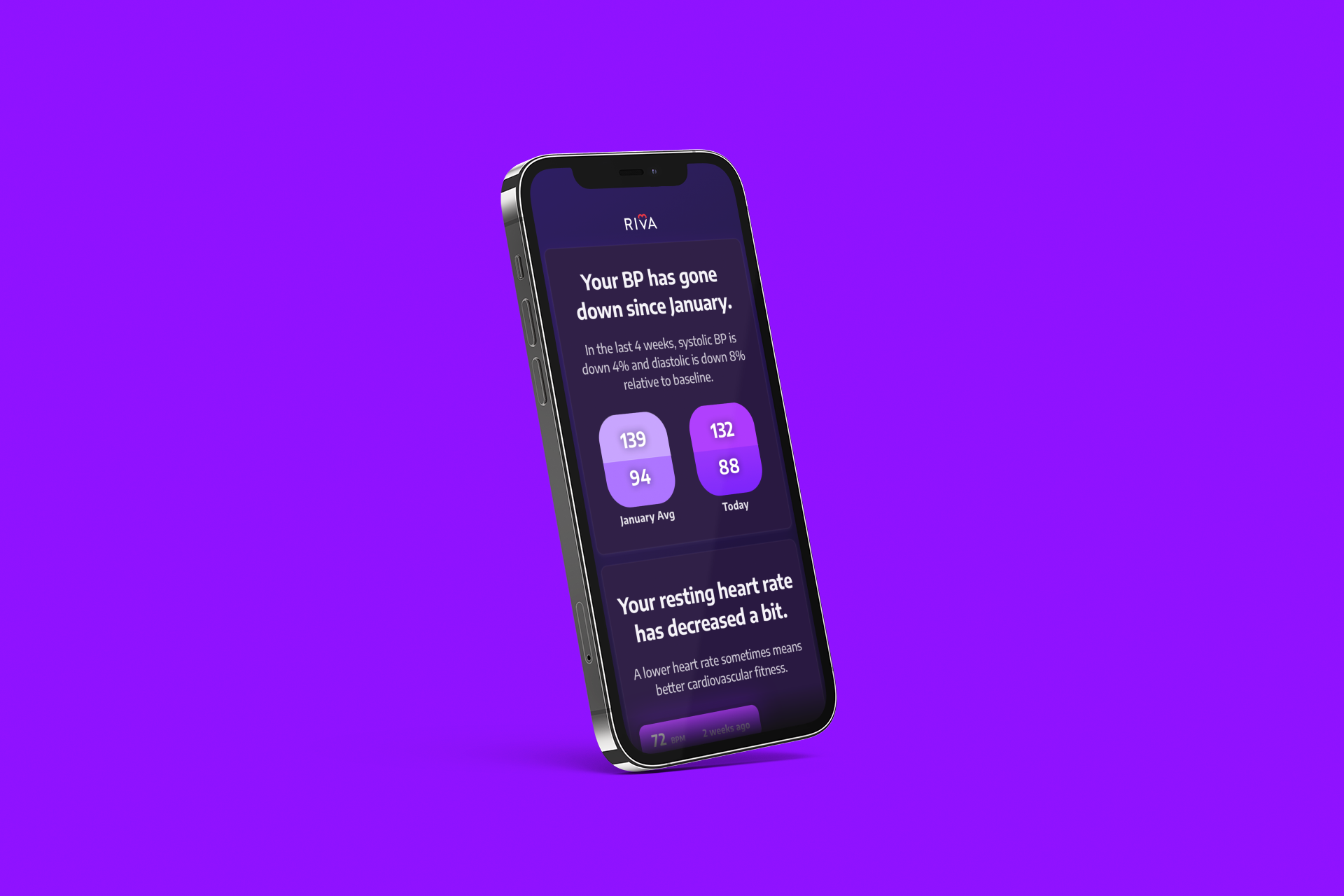 “The well-known part of this technology is shining a light on a blood vessel and getting a wave out of it,” Sinha said. “The novelty is the shape of the wave, how it relates to blood pressure, and our secret sauce is looking at those waveshape changes and validating them in a rigorous and comprehensive way.” Sinha declined to share how they are validating exactly, but said that it is key that a startup has to measure blood pressure in a variety of different scenarios — think standing or sitting — to see if it is effective.

Once Riva tracks five to seven heartbeats’ worth of data, it has a comprehensive understanding of someone’s blood pressure at that moment.

The data, which is HIPAA compliant, can then be sent to a family physician or doctor’s office to be analyzed if a risk is present, starting with hypertension.

“Moving to a platform like the smartphone is mobilizing the measurement and management of [health and disease management],” Sinha said. Riva Health is a purely software solution.

The company is currently in the process of verifying its software with Android phones, but Kittalus says that “any modern phone should be able to acquire the signal needed” to work.

A big hurdle for any health tech company, and especially Riva, is whether it can get FDA approval for clinical usage. The company is currently engaged in that process with the FDA and will ask users who pilot its free app, coming out this summer, to participate in the trial and data-gathering to bolster its approval process.

Right now, Riva is using its technology to track the changes in blood pressure in a clinical setting, and the second half will be in a home setting. By tracking the use of its system in the real world, it can prove that it works in a laboratory and home setup, helping it prove that its disease management technology is effective.

Riva wants to be daily and precise enough to be relied on by doctors, which is part of its overall route to make money. While the team wouldn’t share any published research or proof about its scientific method, Dr. Richard Zane, the chief innovation officer of UC Health said that it is “bulletproof” technology. Over 700 companies in the past three years have tried to work with Zane’s team, and Riva is one of the few that met the bar.

“When our team tested it, it actually worked out of the box the first time, which basically never happens,” Zane said. He added that one of the biggest barriers to entry is that people have needed devices in the past, and Riva brings “a novel technology that actually works that will be embedded in something that patients already carry around with them and allow them to manage their heart disease or hypertension.”

“The core product of the company is healthcare outcomes,” Sinha said. The company is part of the wave of startups that believe outcome-based healthcare is the future, a model where doctors are paid for results instead of the number of visits they complete in a day. With this vision, Riva plans to monetize by selling outcomes to hospital systems and providers: If it can provide a tool to help doctors keep people out of surgery and indicate issues earlier than before, it can make a solid argument as to why systems should adopt it.

Only 20% of healthcare works on the value-based model, so this will be a hurdle even with the right sentiment. In the meantime, Kittlaus says that it is working with insurers to pay for its service. Riva would get reimbursed for treating and managing hypertension.

If and when the FDA clears this technology, Kittlaus says that doctors and medics “will still be skeptical about it” but will ultimately be convinced of the outcomes being more accurate, and ongoing, than the cuff.

“You’re prescribing an app,” he said. “Instead of medicine.”

The app, pending FDA approval, will be available for public late this year or early next year. The next few months for Riva will be key in determining its success and validity — and Sinha, the chief scientist, says it will be rigorous, but fast. He has a personal tie to the company’s success.

Sinha has lost five uncles and one aunt, as well as his father, before the age of 59 to heart disease. Now, his app has the ability to track the condition that made him lose these family members in the first place.

“I feel like I have a ticking time bomb in my chest,” he said. “And if anything, I’m going to do this for myself.”

Article updated to clarify that the Apple Watch itself does not measure blood pressure.

Kittlaus mentioned this internal conversation with his friend, Shawn Carolan, this past summer. The friend, who was the first investor in Siri, introduced him to Tuhin Sinha, the scientist who spent years developing the technology that is used to power Riva. 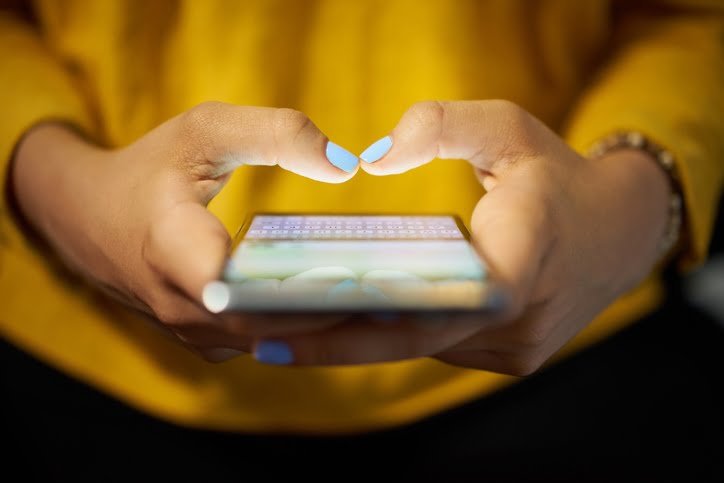 3 recommendations that would improve adoption of digital mental health tools 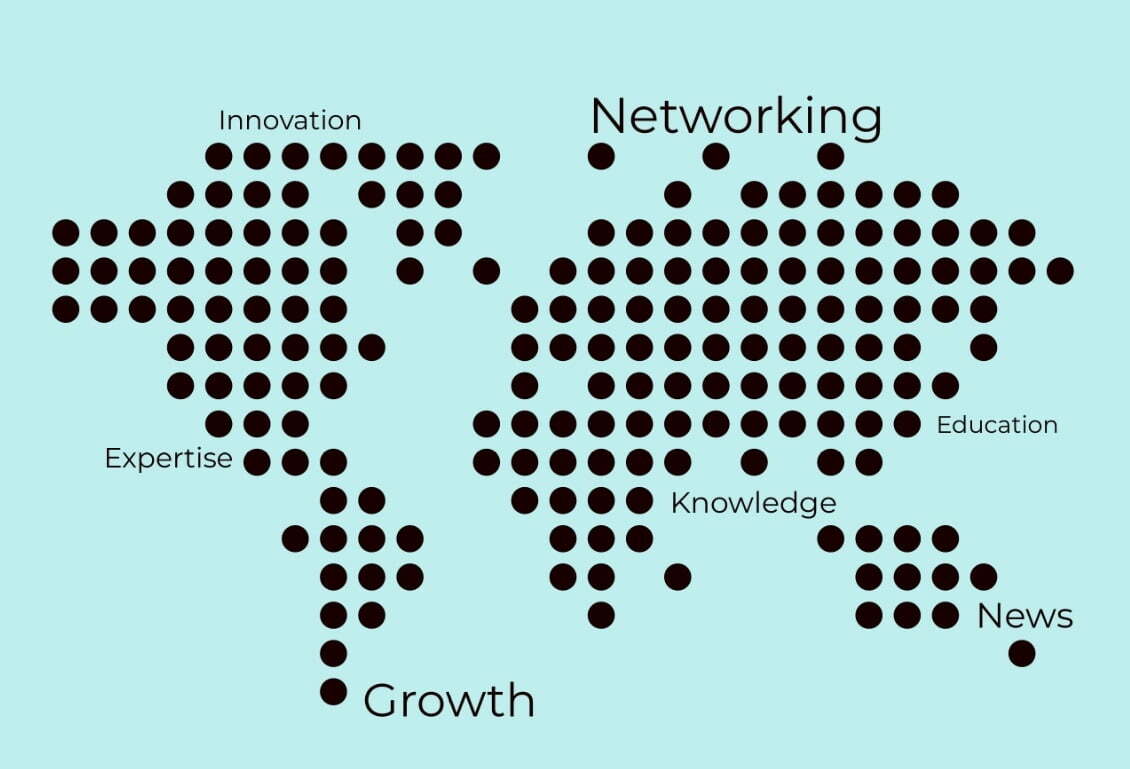 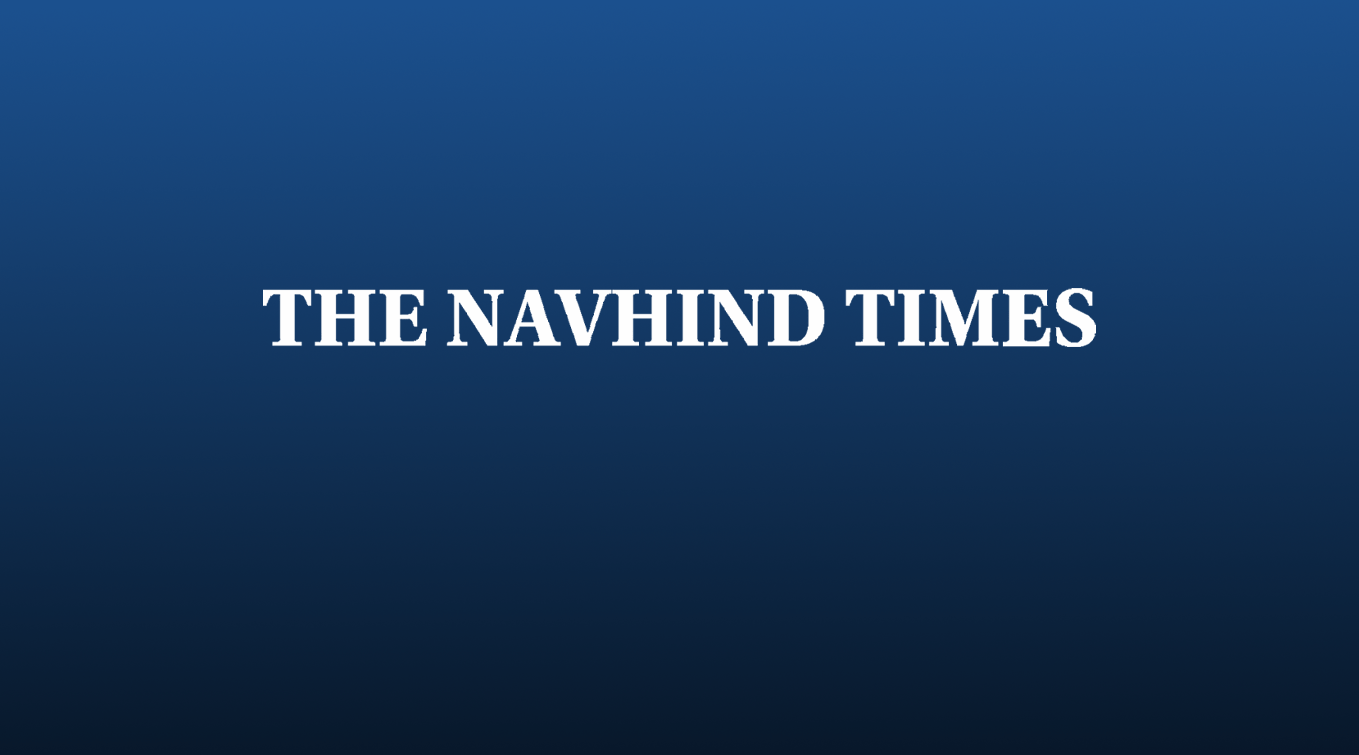 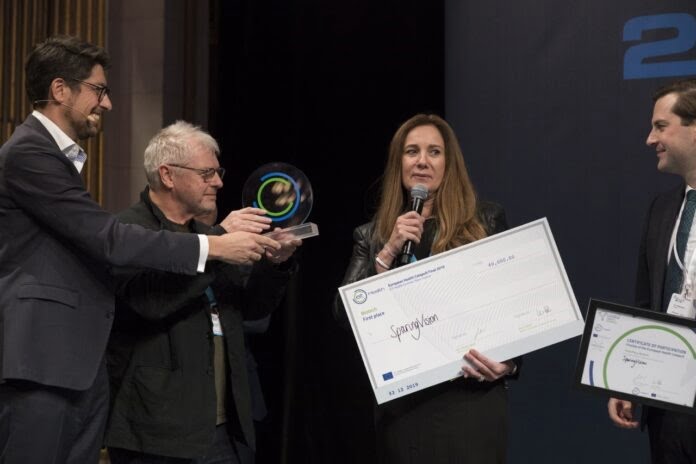