LONDON: Patients due to have major abdominal operations should be offered the option of robotic surgery, researchers say, after a study showed such procedures led to quicker recovery and reduced time in hospital.

Patients who had robot-assisted bladder cancer surgery recovered faster and were sent home sooner than those who had open surgery, UK experts found.

Robotic surgery reduced the chance of readmission by half (52%), and revealed a 77% reduction in the prevalence of blood clots, when compared to patients who had open surgery, the study suggested.

Researchers involved in what they described as a first-of-its kind clinical trial, said their findings challenged the idea that open surgery is the “gold standard” for major operations.

The trial, led by scientists at University College London (UCL) and the University of Sheffield, ran from March 2017 to March 2020 and involved 29 surgeons at nine UK hospital trusts.

Readmittance to hospital within 90 days of surgery was also reduced, they said, at 21% for the robot-assisted group and 32% for those who had open surgery.

Scientists behind the study, published in JAMA (Journal of the American Medical Association) and funded by The Urology Foundation with a grant from the Champniss Foundation, said it provides the strongest evidence so far of the patient benefit of robot-assisted surgery.

They are calling on the National Institute of Clinical Excellence (Nice) to make robotic surgery available as a clinical option across the UK for all major abdominal surgeries including colorectal, gastro-intestinal, and gynaecological.

“We see fewer complications from the improved mobility and less time spent in bed,” he said.

“The study also points to future trends in healthcare. Soon, we may be able to monitor recovery after discharge, to find those developing problems. It is possible that tracking walking levels would highlight those who need a district nurse visit or perhaps a check-up sooner in the hospital.

“Previous trials of robotic surgery have focused on longer term outcomes. They have shown similar cancer cure rates and similar levels of long term recovery after surgery. None have looked at differences in the immediate days and weeks after surgery.”

Co-chief investigator, Professor John Kelly, professor of Uro-Oncology at UCL and consultant surgeon at University College London Hospitals, said: “In this study we wanted to establish if robot-assisted surgery, when compared to open surgery, reduced time spent in hospital, reduced readmissions, and led to better levels of fitness and quality of life; on all counts this was shown.”

He said the “striking” reduction in blood clots was an unexpected finding, which “indicates a safe surgery with patients benefiting from far fewer complications, early mobilisation and a quicker return to normal life”.

Kelly added: “In light of the positive findings, the perception of open surgery as the gold standard for major surgeries is now being challenged for the first time.

“We hope that all eligible patients needing major abdominal operations can now be offered the option of having robotic surgery.” The study’s findings were presented at the American Urological Association Annual Meeting in May. – dpa 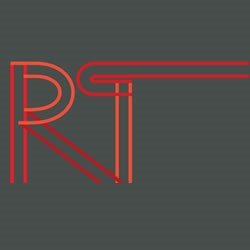 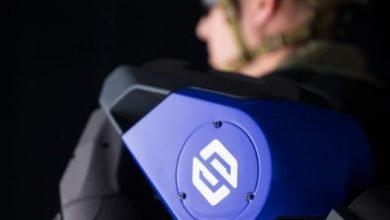 Robotics firm Sarcos to go public via $1.3B financing deal 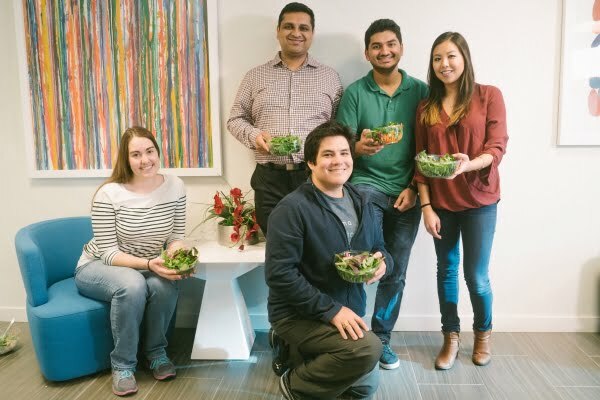 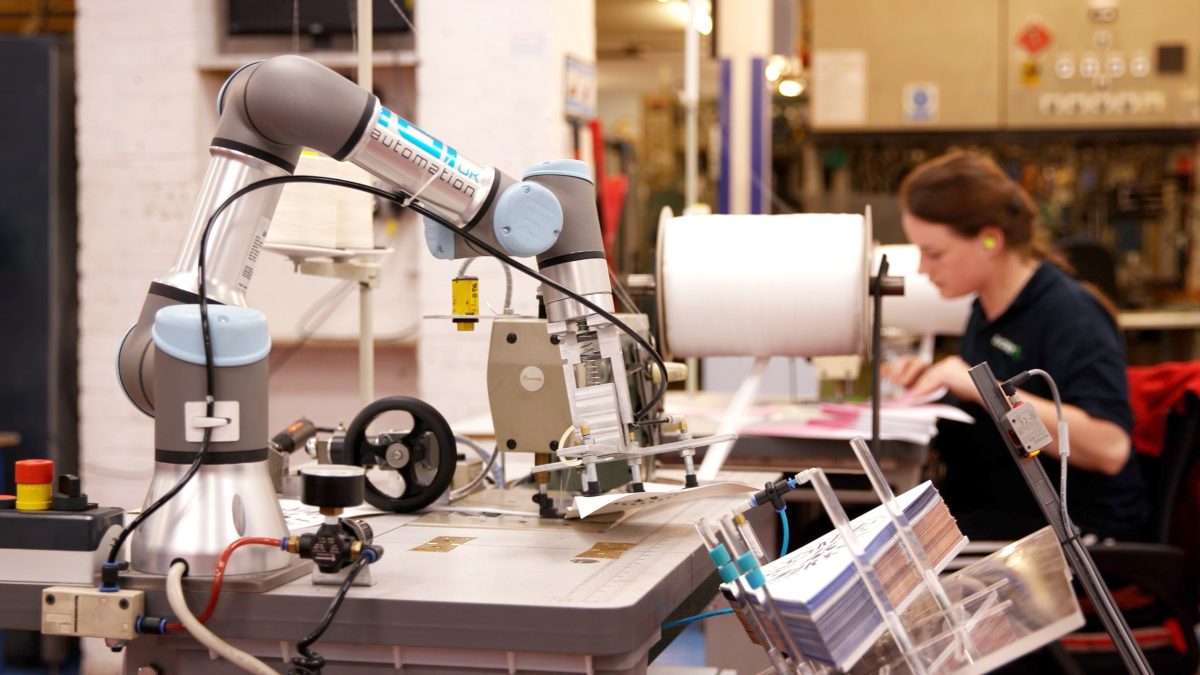