One of four Japanese companies that are to be in smart city is developed by an arm of Reliance Industries Ltd near Gurugram, has done ground-breaking for a medical devices unit.

“Nihon Kohden, one of the 4 Japanese companies and manufacturer of medical devices, recently did a ground-breaking ceremony on their plot at MET City,” it said.

“This facility of Nihon Kohden will be their largest manufacturing facility in India, and it will further enhance the position of MET City as a leading location for setting up companies in Haryana and North India.”

Panasonic, Denso and T-Suzuki are other Japanese companies in MET City.

“Being a Japan Industrial Township, we are very happy to have more Japanese companies coming to us and selecting MET City as their partner in India. The plug-n-play infrastructure of MET City is an added advantage for any company coming to us for their requirement,” he added.

Vaibhav Mittal, Vice President and Head Business Development, MET City, said attempts will be made to get more and more Japanese companies to MET City and make it one of the most sought-after business cities of North India.

“This facility marks an important milestone for our commitment to growing our business in India and positions Nihon Kohden well to achieve our vision for India – to be a trusted partner and provider to improve healthcare in the country,” he said.

MET City (METL) is a 100 per cent subsidiary of Reliance, which is developing a world class greenfield smart city on over 8,000 acres land in Jhajjar near Gurugram in Haryana.

Catch all the Corporate news and Updates on Live Mint. Download The Mint News App to get Daily Market Updates & Live Business News. 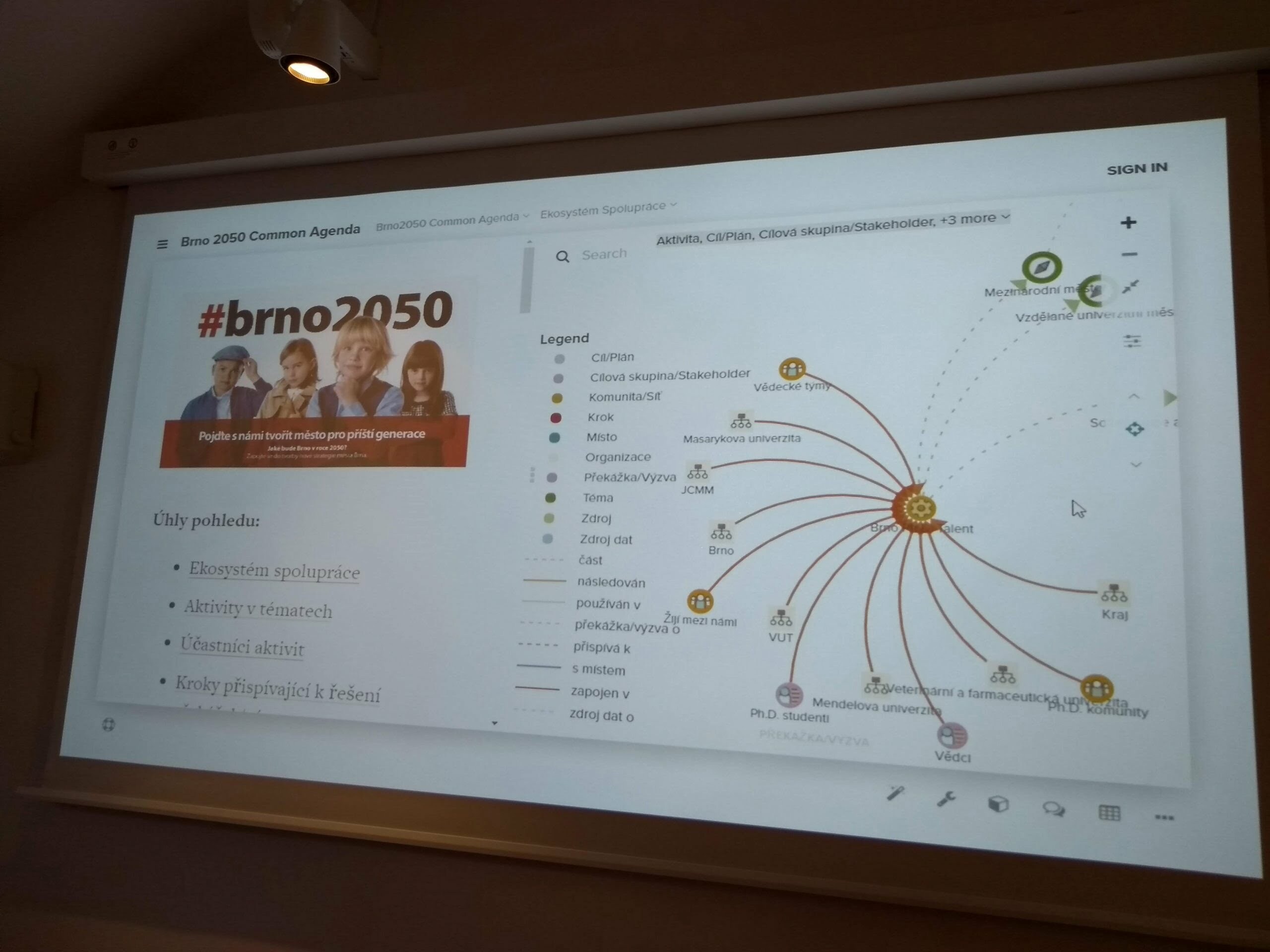 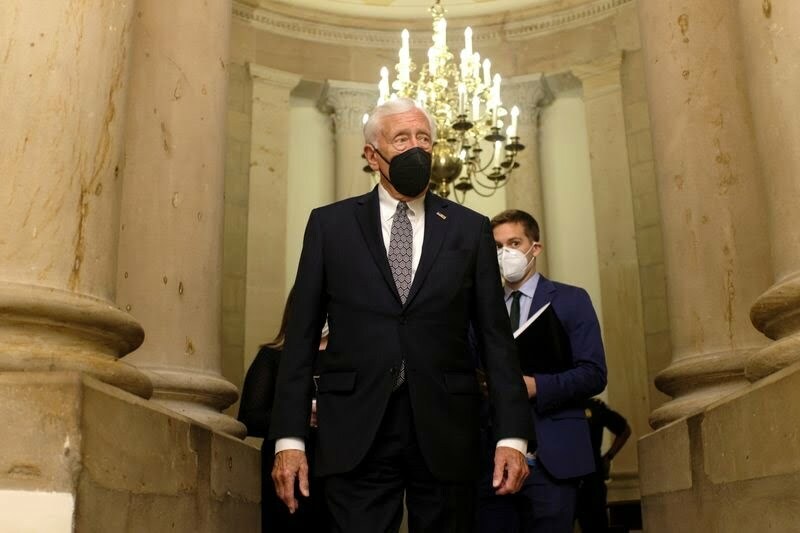 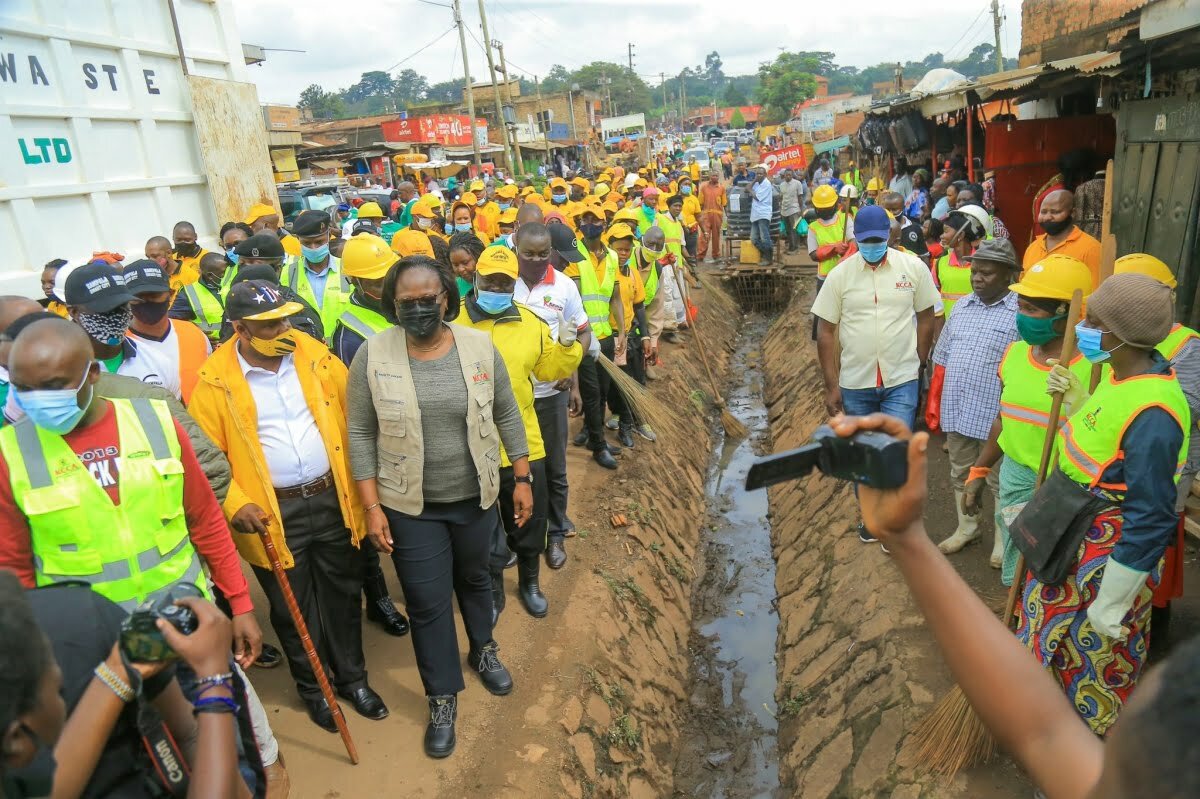 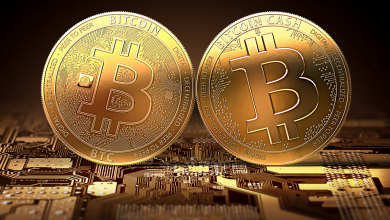