Amid the rising talks on the cryptocurrency bill to be presented by the Centre, the Reserve Bank of India (RBI) on Wednesday, December 29, said private cryptocurrencies pose immediate risks to customer protection. The RBI in its financial stability report stated that the private tokens are prone to frauds and extreme price volatility, given their highly speculative nature. The bank regulator also noted that capital flow management is a long-term concern of cryptos.

The latest report released by the RBI notes that the proliferation of private cryptocurrencies across the globe has sensitised regulators and governments to the associated risks. It has now cited several risk factors of cryptocurrency market. “Private cryptocurrencies pose immediate risks to customer protection and anti-money laundering (AML)/combating the financing of terrorism (CFT). They are also prone to frauds and to extreme price volatility, given their highly speculative nature,” it said.

Furthermore, the report also stated that the longer-term concerns include problems relating to capital flow management, financial and macro-economic stability, monetary policy transmission and currency substitution. The RBI, with its report, has once again highlighted the deeper macroeconomic concerns posed by the unregulated private cryptocurrency market in India. However, the central bank is open to the idea of introducing a Central Bank Digital Currency (CBDC). Cryptocurrencies have been gaining a large following and acceptance around the world, making the RBI and the Centre to further deliberate on the matter.

It also mentioned that according to the Financial Action Task Force (FATF), the virtual asset ecosystem has seen the rise of Anonymity-Enhanced Cryptocurrencies (AECs). The rise also included mixers and tumblers, decentralised platforms and exchanges, privacy wallets, and other types of products and services that enables the users of protection of details in financial flows. “New illicit financing typologies continue to emerge, including the increasing use of virtual-to-virtual layering schemes that attempt to further muddy transactions in a comparatively easy, cheap and anonymous manner,” the report said.

Meanwhile, the Centre will look to introduce the bill regarding cryptocurrencies soon. The Cryptocurrency and Regulation of Official Digital Currency Bill, 2021, was included in the Lok Sabha Bulletin-Part II for introduction in the Winter Session of Parliament that concluded on December 22. Earlier, the listing of Centre’s crypto bill had sent markets into a spiral after it was reported that there will be a complete ban on all private cryptocurrencies. The Lok Sabha website had stated that the bill was being introduced to “create a facilitative framework” for the creation of the official digital currency to be issued by the Reserve Bank of India. “The Bill also seeks to prohibit all private cryptocurrencies in India, however, it allows for certain exceptions to promote the underlying technology of cryptocurrency and its uses,” the Parliament website had mentioned.

No 5G mmWave? No Problem – Dimensity 9000 shipment is better than expected 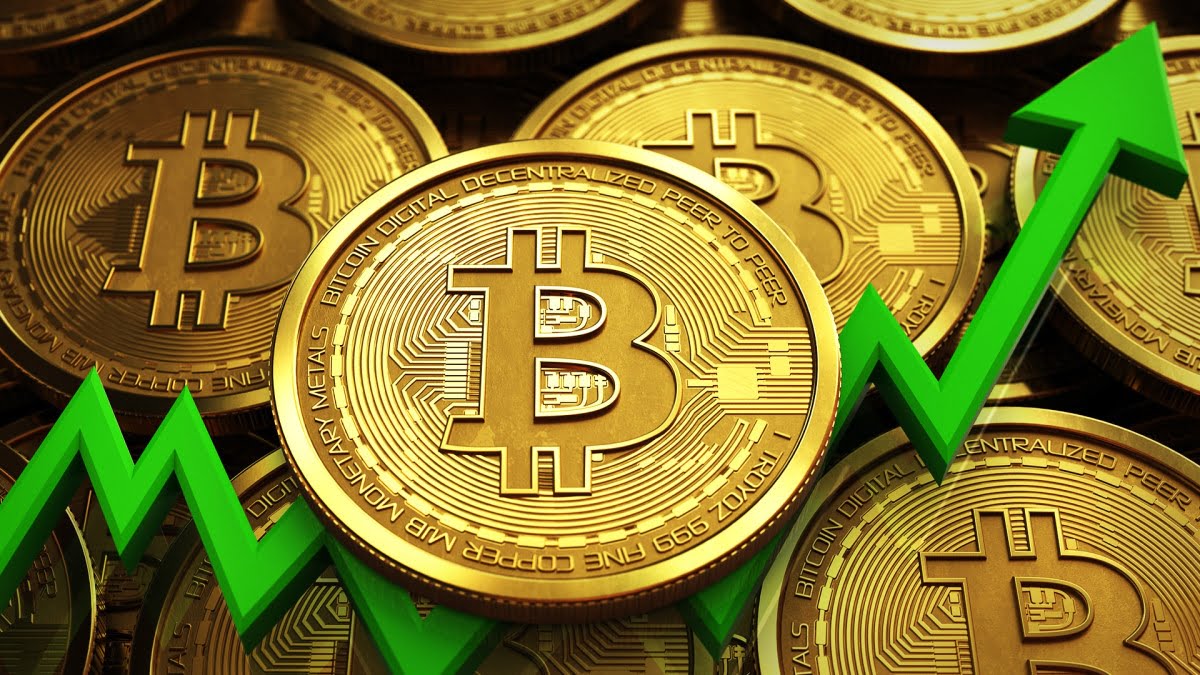 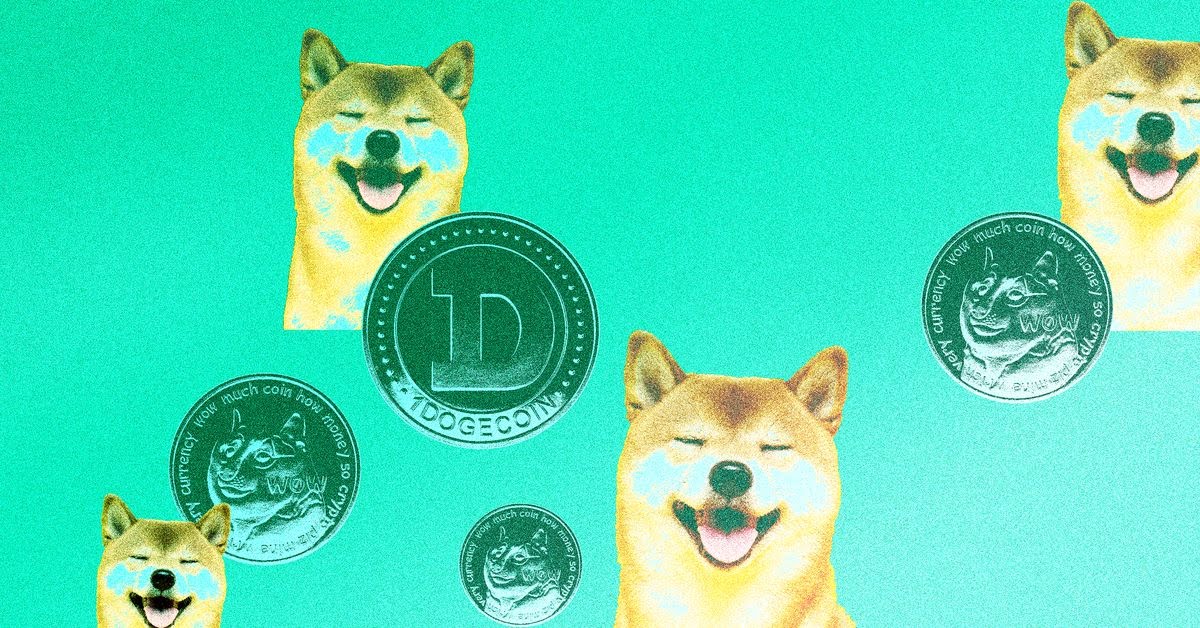 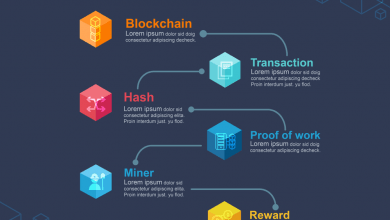 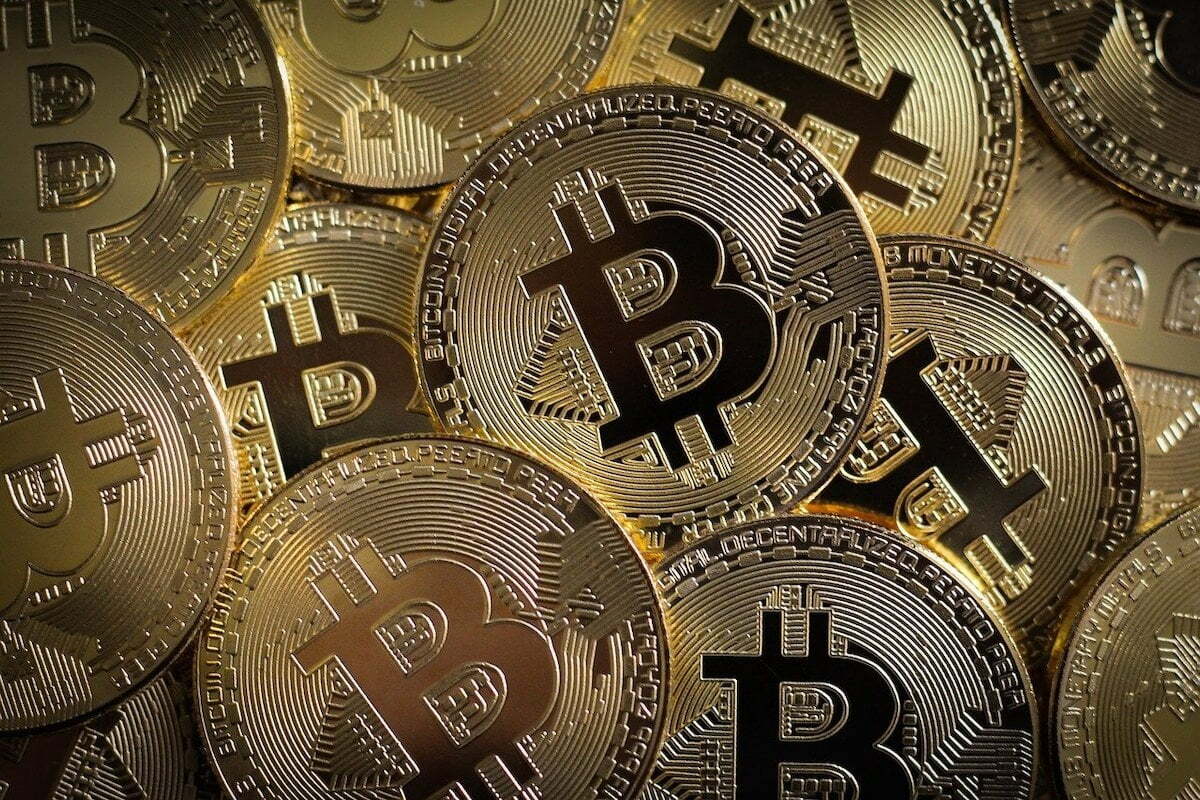