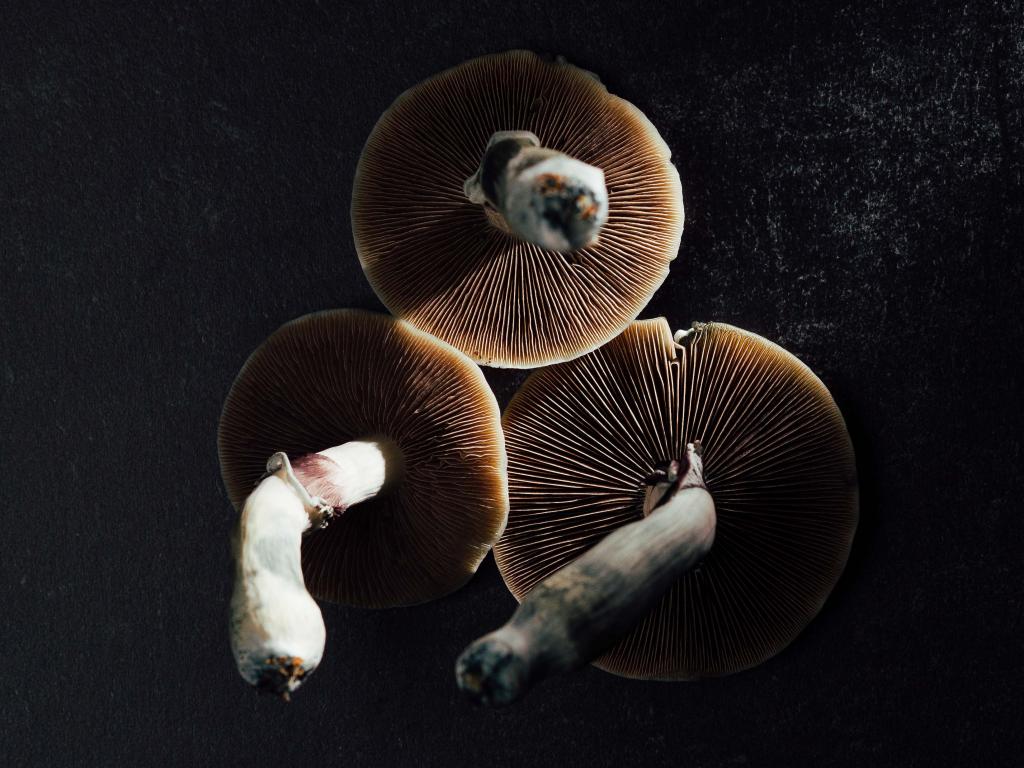 Incannex Healthcare Limited (NASDAQ:IXHL) (ASX:IHL) has implemented a license agreement with Monash University to develop a novel treatment that combines virtual reality and psychedelics. This marks the initiation of a second clinical psychedelic therapy program.

“We’re delighted to have commenced this exciting project and to have expanded our partnership with Monash,” said CEO and managing director of Incannex, Joel Latham. “The combination of psychedelic compounds with an evidence-based VR therapy is a leading edge in the field of mental health treatments. We look forward to providing more detail about the project in due course when clinical trial planning has been finalized.”

Incannex is undertaking an exclusive, global license in perpetuity over an immersive therapeutic VR environment that has been developed by BrainPark, a state-of-the-art clinical research platform at Monash University’s Turner Institute for Brain and Mental Health.

The license allows Incannex to investigate the use of the VR therapy tool in combination with a psychedelic drug to develop a new treatment for severe forms of one or more anxiety disorders.

The established VR treatment uses an exposure-based approach, providing triggering stimuli in a graded and controlled manner (Exposure and Response Prevention or ERP) alongside specialized clinical support and the administration of a psychedelic drug. This approach may allow for the development of new skills, changes in mental and biological responses to triggering stimuli and reductions in pathological symptoms and behaviors.

The associated research and development project will be funded by Incannex and undertaken by Monash, led by Dr. Paul Liknaitzky and Professor Murat Yücel, in collaboration with Professor Suresh Sundram and Dr. Rebecca Segrave.

Three license fees are outlined in the agreement and payable upon the decision by Incannex to proceed to subsequent phases of the research program. The parties are working towards a research agreement for the first of these trials, which will assess optimal dose, safety and tolerability of the combination treatment method.

Photo by Christopher Ott on Unsplash

new treatment for severe forms of one or more anxiety disorders

Could Eco-Friendly Startups Be The Next Frontier For Capital Investment In Vietnam? 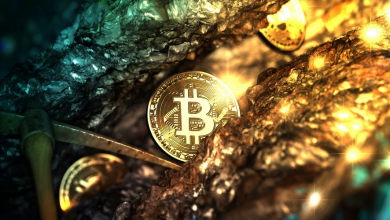 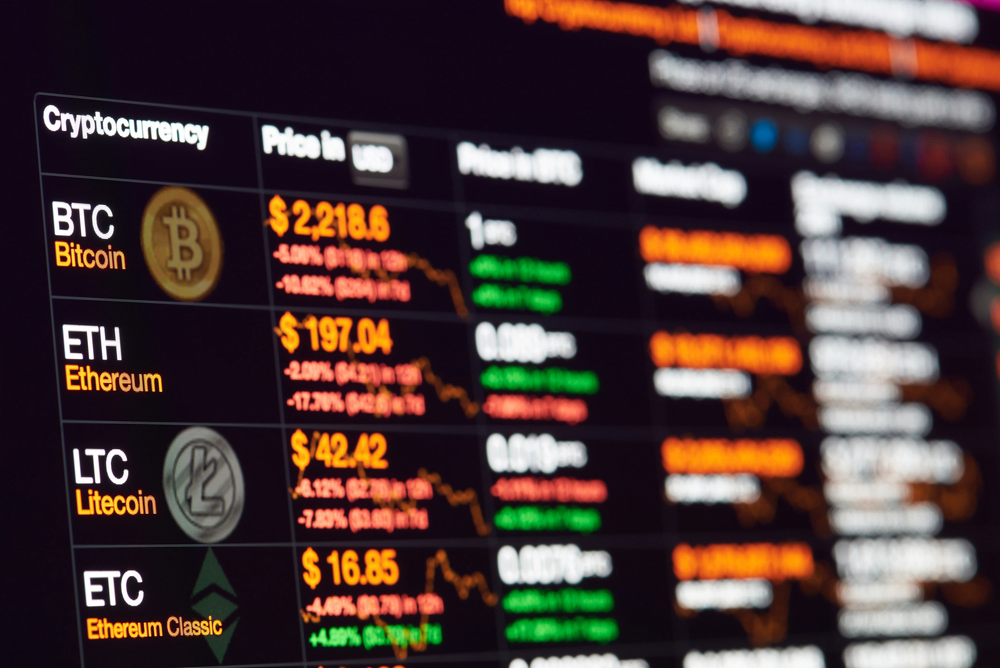 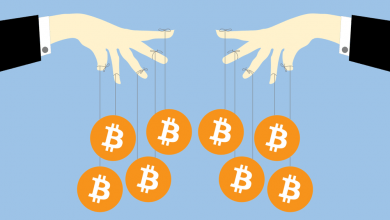 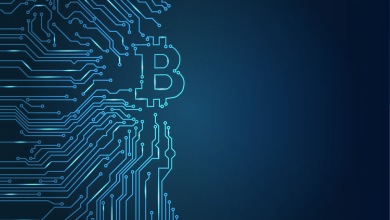