Thankfully, there’s a new way to finish your Battle Pass in-game, with 30 free Tier Skips arriving just in time for the season’s end. Whether you’re Tier 100 or not, you’ll want to claim this amazing bonus while you can.

Don’t worry if you’re an Xbox or PC player either, it’s still possible to get hold of these new Tier Skips for yourself.

A lot of Warzone players are quitting the game due to cheaters right now. Will this new bonus be enough to bring fans back to the battle royale?

It looks like there’s a great way to finish your Warzone & Cold War Season 4 Battle Passes, with 30 free Tier Skips.

Both PS4 and PS5 owners appear to be able to find a free Tier Skip bundle for Black Ops Cold War in the store, although it does seem to show up at random.

Many users are reporting that they’re unable to find the bundle while searching, but others see it on the store’s front page. If you are one of the lucky players to spot the free Battle Pass Tier Skips, you’ll have a bundle of either 10 or 20 free skips to claim.

Claiming these bonus Tier Skips will allow you to progress in the Warzone & Black Ops Cold War Battle Pass for free. And what’s more, if you don’t need all of the Tier Skips right now, they should carry over to the Season 5 Battle Pass as well.

However, the two bundles also come with a time limit. Both the 20 and 10 Tier Skip bundle must be claimed by August 11.

This isn’t as easy as it sounds, seeing as there’s no way to guarantee that you’ll encounter the bonus for yourself right now.

Xbox and PC users, don’t worry if you don’t play Black Ops Cold War on PlayStation. You can still claim your free Battle Pass Tier Skips, but you will need a PlayStation to do so.

As long as you have a PS4 or PS5 with a Call of Duty account linked, you’ll be able to claim the new bonus there. Then, thanks to cross-progression, you’ll also have the free Tier Skips available when loading up Warzone or Cold War on your platform of choice.

While the offer seems to be aimed at Black Ops Cold War, Warzone players are also able to benefit. And with Warzone developer Raven Software becoming a Super Studio after the battle royale’s success, it’s an exciting time to be a fan.

After all, we’ve got a new WW2 Vanguard Warzone map with planes, tanks, and more leaked to drop soon. But, despite the exciting new content coming soon, many players can’t enjoy the game at all.

After all, Warzone has more than its fair share of glitches and broken features. But what’s really killing the title is Warzone cheaters getting worse and worse.

Fauci: 'We're going in the wrong direction' on Covid-19 cases 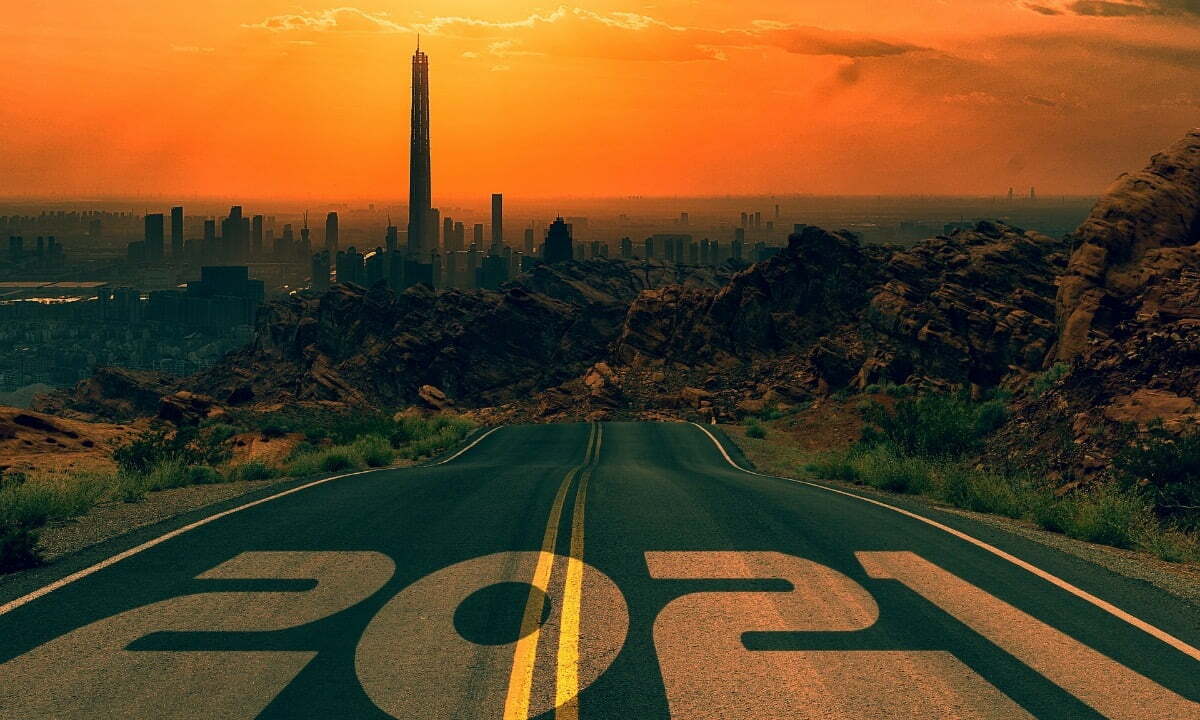 2021 in Fintech and Alternative Finance: Part 1 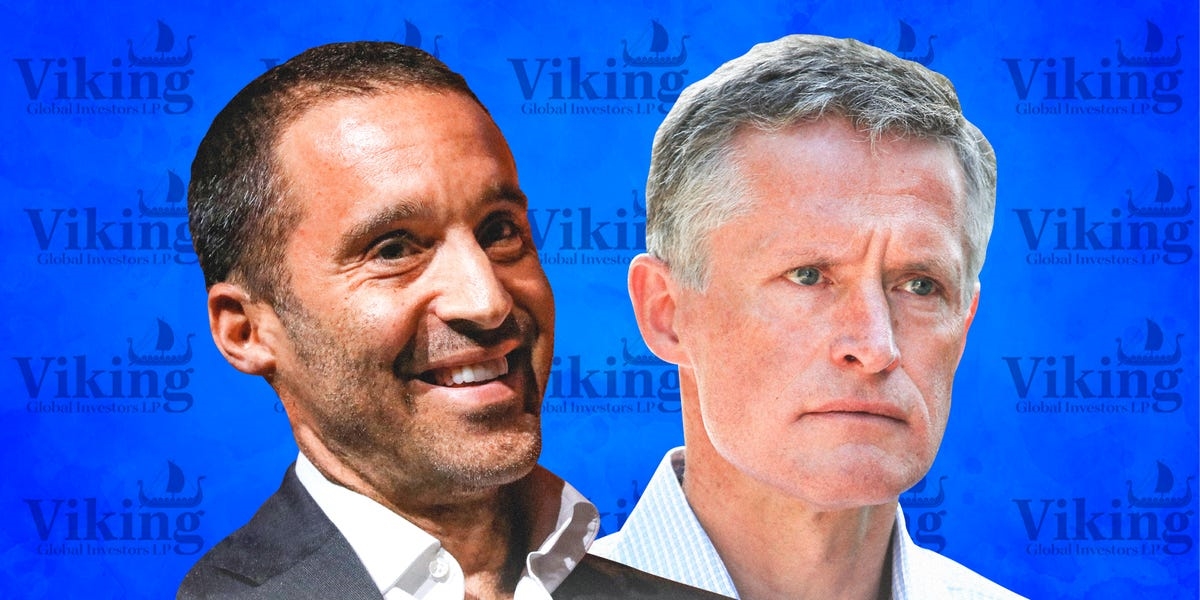