Malaysian police have been using drones to detect people with high temperatures in crowds, according to local reports.

The drones have been rolled out in Malaysia’s Terengganu state for the past three days, Channel News Asia reported, citing a state police statement from Monday.

According to police chief Rohaimi Md Isa, the drones can detect body temperatures from as high as 20 meters (65 feet) in the air, and emit a red light if temperatures over 37.5 degrees Celsius (99.5 degrees Fahrenheit) are detected.

These drones have been “immensely” helpful, Rohaimi said.

Early in the pandemic, authorities in India, Italy, Oman, the US, and China experimented with drones to monitor temperatures, Slate reported in May 2020.

But the method drew criticism. Connecticut police pulled a plan the use of drones monitoring heat signatures and tracking distance between people over privacy concerns from local residents.

Malaysian police used drones in a previous lockdown, which can be seen in the video below, to play messages urging citizens to stay indoors, according to local news reports.

Malaysian police have been using drones to detect people with high temperatures in crowds, according to local reports. 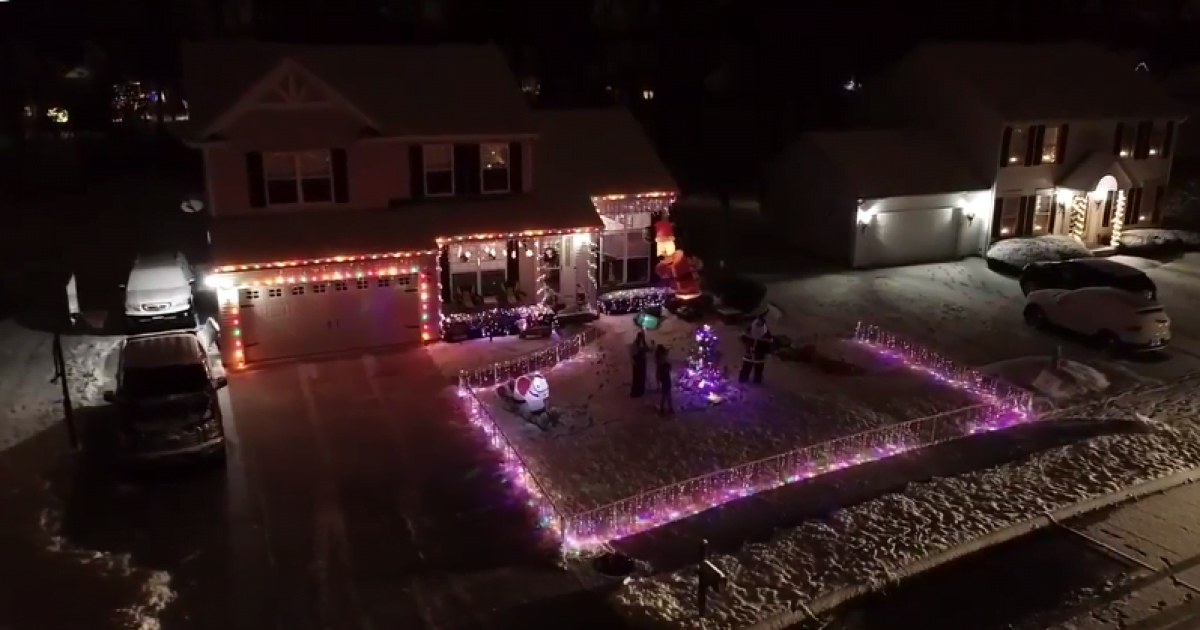 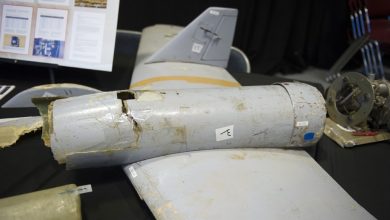 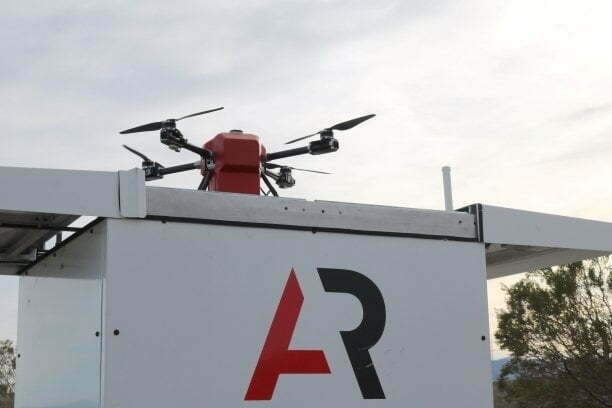