The PUBG Mobile Global Championship (PMGC) 2021 grand finals, scheduled to take place from Jan. 21 to 23, will not be a LAN event, Tencent’s director of PUBG Mobile global esports James Yang told Dot Esports in an interview.

The event will be adopting a “semi-LAN” format with the 16 finalists competing in one server. To ensure the participants have a level playing field, some teams will be flown to a specific location to compete in the grand finals.

“Some teams will stay in their country, [while] some teams will fly to the location. [The PMGC grand final] is not a complete online or offline event. It is a sort of semi-LAN,” Yang said.

Yang didn’t reveal where the competition will take place, but said it will be announced “soon.” The location will not have a stage and the teams will be competing in a closed environment. The format can see some changes depending on the state of the pandemic.

While Yang had said last July that the company was “trying hard” to hold the PMGC as a LAN event, the ongoing COVID-19 pandemic has spoiled these plans. “We expected to do LAN events at the end of the year, but even now I didn’t expect COVID to be this strong,” he said.

As a result, the league stage of the PMGC was converted into a completely online event. It has been divided into the East and West so that teams don’t face ping disparity. Twenty teams are competing in each region.

The PMGC league stage will happen from Nov. 30 to Dec. 24, with 15 teams advancing to the grand finals, along with one invited team. The grand finals will take place from Jan. 21 to 23.

Yang also refused to comment on who the invited team in the grand finals will be. He said this will also be announced soon.

The PMGC 2021 has a total prize pool of $6 million. This makes it the highest prize pool in PUBG Mobile esports history for a single event.

Even as some other esports events have happened as LAN events this year, it isn’t surprising to see Tencent not take the risk after the PMGC 2020 Finals. Last year, the finals were supposed to happen at the Coca Cola Arena in Dubai, United Arab Emirates. All teams were flown out to Dubai to compete in it. Just a day before the event, however, Tencent revealed some players had tested positive for COVID-19 and that all teams would be competing from their hotel rooms in isolation to prevent further spread of the virus.

Why Were Self Driving Cars Invented 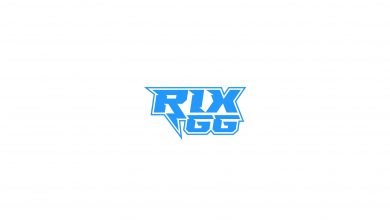 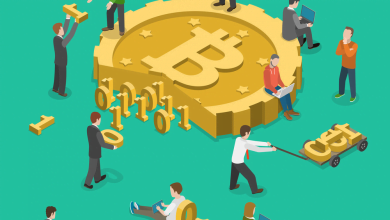 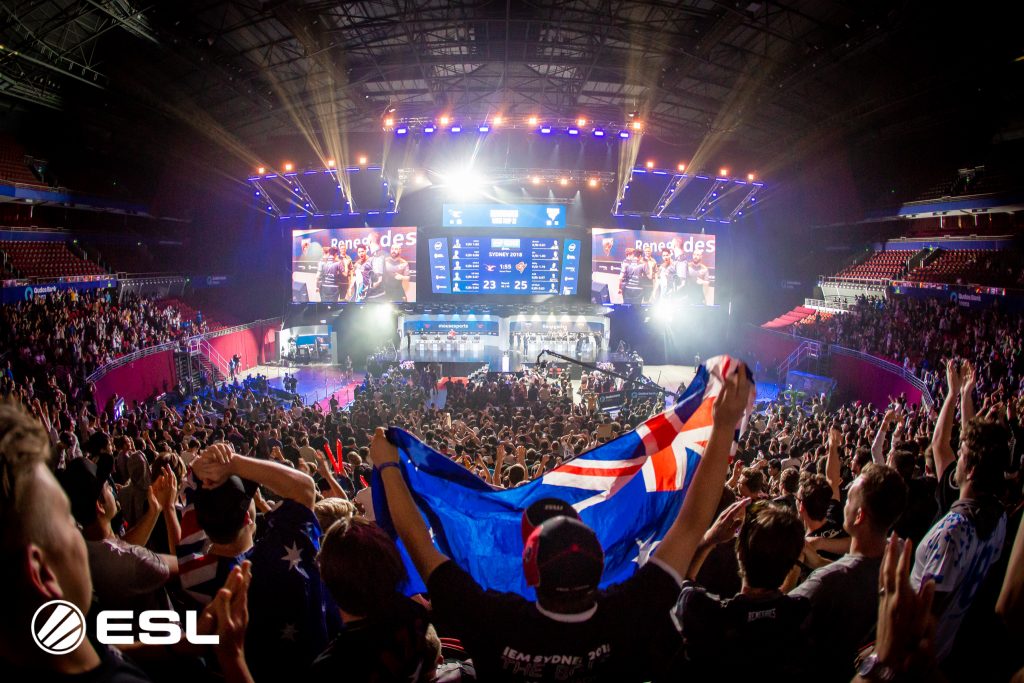 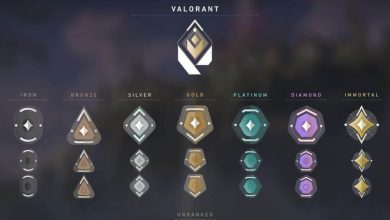