FARGO, N.D. — The owner of the Dakota Access pipeline that moves oil from North Dakota to Illinois says shutting down the line would have dire financial consequences based on recent economic conditions.

Texas-based Energy Transfer said in its filing late Monday that U.S. District Judge James Boasberg should deny a motion by the Standing Rock Tribe and other pipeline opponents to halt the business while the U.S. Corps of Engineers conducts an extensive environmental review. The Biden administration has not asked for a shutdown, but the Corps has left open the possibility.

Dakota Access attorney William Scherman said in a 10-page motion that shuttering the pipeline would collectively result in billions of dollars in losses to various entities, including the state of North Dakota and Three Affiliated Tribes in the northwestern part of the state. It would eliminate thousands of jobs, encourage more dangerous transportation methods and lead to higher gasoline and diesel prices, he said.

“New data and other information available today show that the effects of a shutdown would be as bad as, and in a number of ways even more detrimental than, previously anticipated,” Scherman wrote.

The $3.8 billion, 1,172-mile (1,886-kilometer) pipeline crosses beneath the Missouri River, just north of the Standing Rock Reservation that straddles the North Dakota-South Dakota border. The tribe, which draws its water from the river, says it fears pollution.

Boasberg has given the tribes until Friday to indicate whether they plan to file a response. Earthjustice attorney Jan Hasselman, an attorney for Standing Rock, said Tuesday he had yet to talk with his clients about the next step.

Meanwhile, the state of North Dakota filed a motion Monday to intervene in the lawsuit. State Attorney General Wayne Stenehjem said the Corps has abandoned its lead role in defending its decision to grant an easement for crossing the river. Stenehjem said the agency can no longer “adequately represent” North Dakota’s interests.

An environmental review of the pipeline is expected to be done by next March. Energy Transfer is challenging a ruling from a three-judge panel of appellate judges affirming that the study must take place and is asking for a full review from the D.C. circuit.

The pipeline can carry up to 570,000 barrels of oil per day to the market. That accounts for about half of North Dakota’s daily oil output. 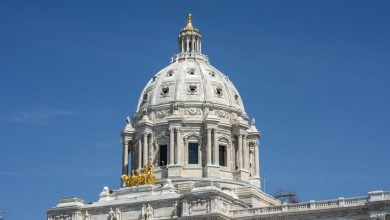 Minnesota campaign finance watchdog in limbo without full board 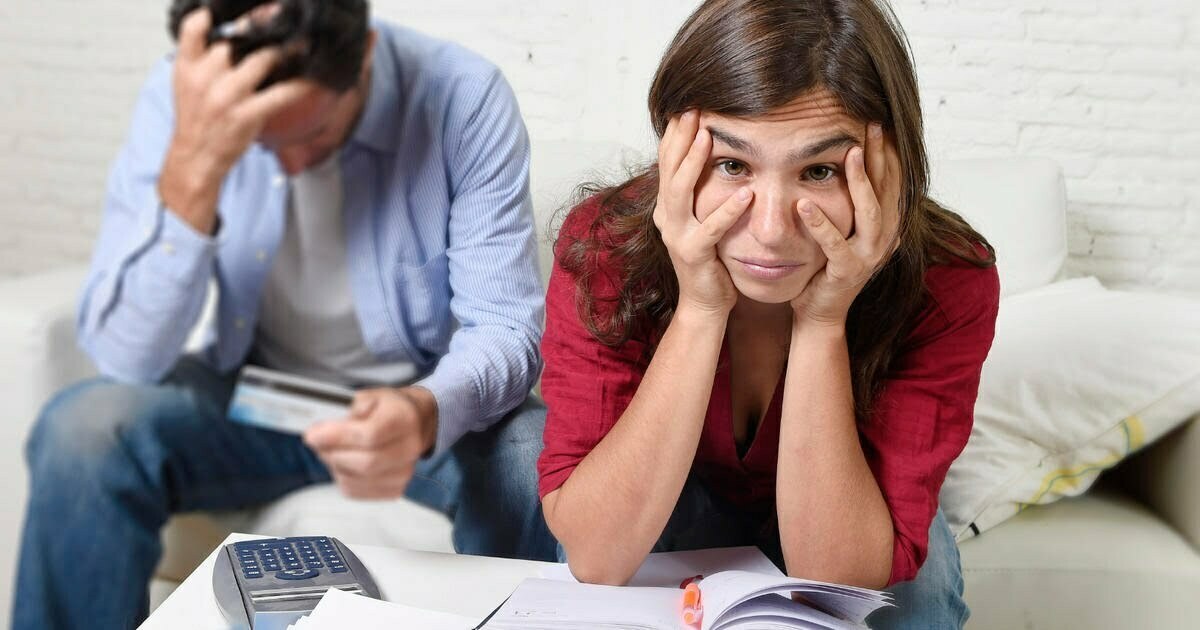 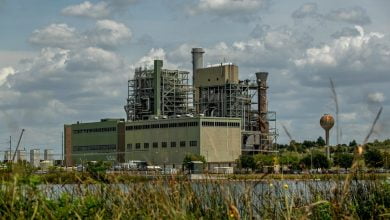