The monthly Bureau of Labor Statistics Report on the Consumer Price Index showed that inflation increased by 8.5% for the year ending March 31, 2022. That’s the highest 12-month increase in prices since 1981, capped by a 1.2% increase in March alone. That means that not only is the rate of inflation for the past year very high, but the pace at which prices are rising is getting faster, suggesting even higher inflation ahead. The energy sector led the price increases, including a 70.1% year-over-year increase in the price of fuel oil, and a 48.0% increase in the price of gasoline. Full report at BLS.gov.

A poll found that 34% of parents surveyed were not aware that they may be eligible to claim part of their child tax credit when they file their returns this tax season. The tax credit was temporarily increased as part of last year’s American Rescue Plan legislation. This provided up to $300 per month to parents for each child under their care. Beginning in July, checks for this tax credit were sent to parents each month, but taxpayers with eligible children can now claim the benefit for the first half of 2021 via their tax returns for that year. Full article at CNBC.com.

After receiving more than 25,000 responses on the subject of so-called “junk fees,” the Consumer Financial Protection Bureau wrapped up its public comment period on April 11. The term “junk fee” is a broad catch-all for any fees that go beyond the primary charges consumers think they’re paying for a service. This can include resort fees at hotels, late payment fees on credit cards and overdraft fees on checking accounts, among other examples. There is political debate over whether these fees should be subject to new laws. However, the CFPB’s scrutiny of these fees has already helped raise public awareness of them. Full article at PYMNTS.com.

Banks Look to Cut Credit Cards Out of the Payments Loop

A group of banks is reportedly looking into letting consumers use the Zelle peer-to-peer payment system for retail purchases. Zelle is a system that facilitates transfers from one person’s bank account to another. Allowing consumers to use Zelle to make purchases would avoid the fees credit card companies charge banks and merchants for each transaction they process. However, it remains to be seen whether consumers would benefit, or if the savings would simply be pocketed by banks and retailers. Full article at Nasdaq.com.

The monthly Survey of Consumer Expectations from the Federal Reserve Bank of New York saw consumers facing up to worsening economic prospects. Inflation expectations for the year ahead rose from 6.0% to 6.6% in the latest survey. While consumers expect faster price increases, they anticipate a slower growth of their own incomes. Expected growth in household income fell by 0.2% in the latest survey, to 3.0% for the year ahead. In other words, consumers expect their incomes to rise at less than half the rate of inflation. This adverse environment is reflected in consumer expectations regarding credit. More respondents now say it is tougher to get credit than it was a year ago, and more expect it to become even tougher over the next year. Also, consumers now see a higher probability of missing a minimum debt payment over the next three months. Full report at NewYorkFed.org.

Yields have been rising on bonds that are secured by various forms of consumer debt. This is because those bonds are falling out of favor with investors, reflecting deepening concern about economic conditions. This affects more than just investors. If banks and credit card companies have to pay higher yields to investors to get them to buy securities backed by customer debt obligations, they are likely to pass those costs on to their customers in the form of higher interest rates on credit cards and loans. Full article at PYMNTS.com.

Rising Inflation May Cause Fed to Raise Rates Faster

The Federal Reserve has already signaled that it expects to raise interest rates by an additional 1.5% by the end of this year. Now, there appears to be growing sentiment for an even faster pace of rate increases in response to soaring inflation. St. Louis Fed president James Bullard said that the latest inflation data indicates that “the Fed is behind the curve and needs to get moving.” Bullard is a member of the Federal Open Market Committee that decides on changes in the Fed funds rate, which in turn influences many other interest rates. On March 16, the Fed raised its target interest rate range to between 0.25% and 0.50%. Bullard would like to see the Fed raise the rate to 3.5% by year’s end. Full article at Reuters.com.

On the heels of a recent report by the Consumer Financial Protection Bureau (CFPB), the banking community now expects the CFPB to lower limits on credit card late fees. The CFPB report cited not only the high volume of such fees overall, but also their disproportionate impact on minority and financially-disadvantaged communities. Banks set their own levels for late fees, but CFPB has the authority to set a cap on how high those fees can be. The current limits are $30 for first-time late fees, and $41 for recurring late payments. How aggressively the CFPB follows up on its report is seen as an indicator of how tough the CFPB will be going forward on financial fees in general. Full article at AmericanBanker.com.

As inflation forces interest rates higher, the impact is especially hard on retirees. A new survey by the Senior Citizens League found that 43% of older households carry credit card debt. At a time when inflation generally is squeezing the often limited budgets of retirees, higher interest charges on that debt would be another rising cost to cope with. The survey found that 49% of respondents have already spent all of their emergency funds or have no savings at all. Full article at BusinessInsider.com.

7.5 Million Borrowers to Get Fresh Start on Student Loans

In conjunction with the extension of the repayment holiday for government student loan debt through August, it was also announced that borrowers who were in default before payments were paused would have that default status wiped off their credit reports. Since it takes about nine months of missed payments for most student loans to be considered in default, this gives 7.5 million borrowers who had been in default a likely boost to their credit scores for at least as long as it takes before they go into default again. Full article at Fortune.com.

Amazon has announced that it will charge some of the merchants selling through it a 5% surcharge. This added charge is to cover rising fuel costs and inflation in general. It will apply only to sellers who use Amazon’s fulfillment logistics services to process their orders. While the charge will apply to sellers through Amazon rather than customers, it puts pressure on sellers to raise their prices to cover the added cost. Full article at CNN.com.

You can trust that we maintain strict editorial integrity in our writing and assessments; however, we receive compensation when you click on links to products from our partners and get approved.

Richard Barrington earned his Chartered Financial Analyst designation and worked for over thirty years in the financial industry. He graduated from John Fisher College and joined Manning & Napier Advisors. He worked his way up to become head of marketing and client service, an owner of the firm and a member of its governing executive committee. In 2006, he retired from the investment business to pursue a writing career. 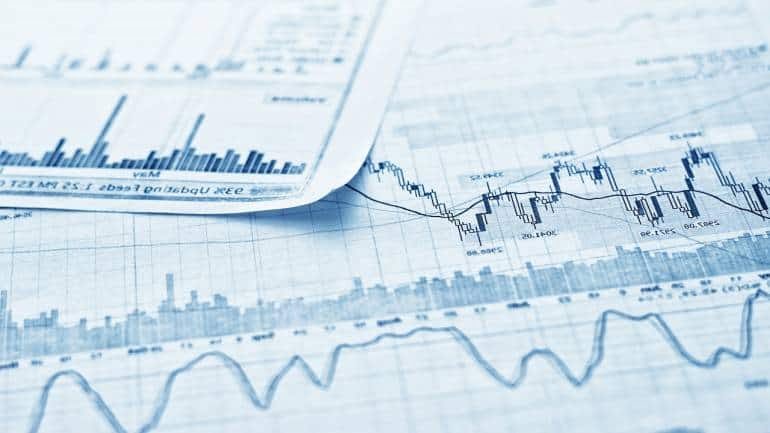 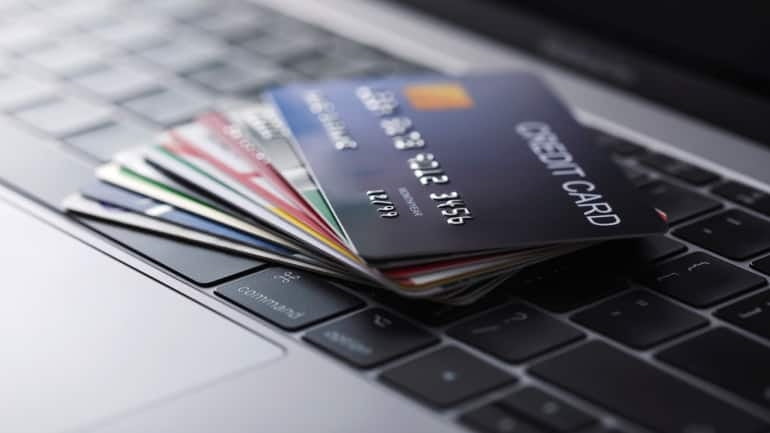 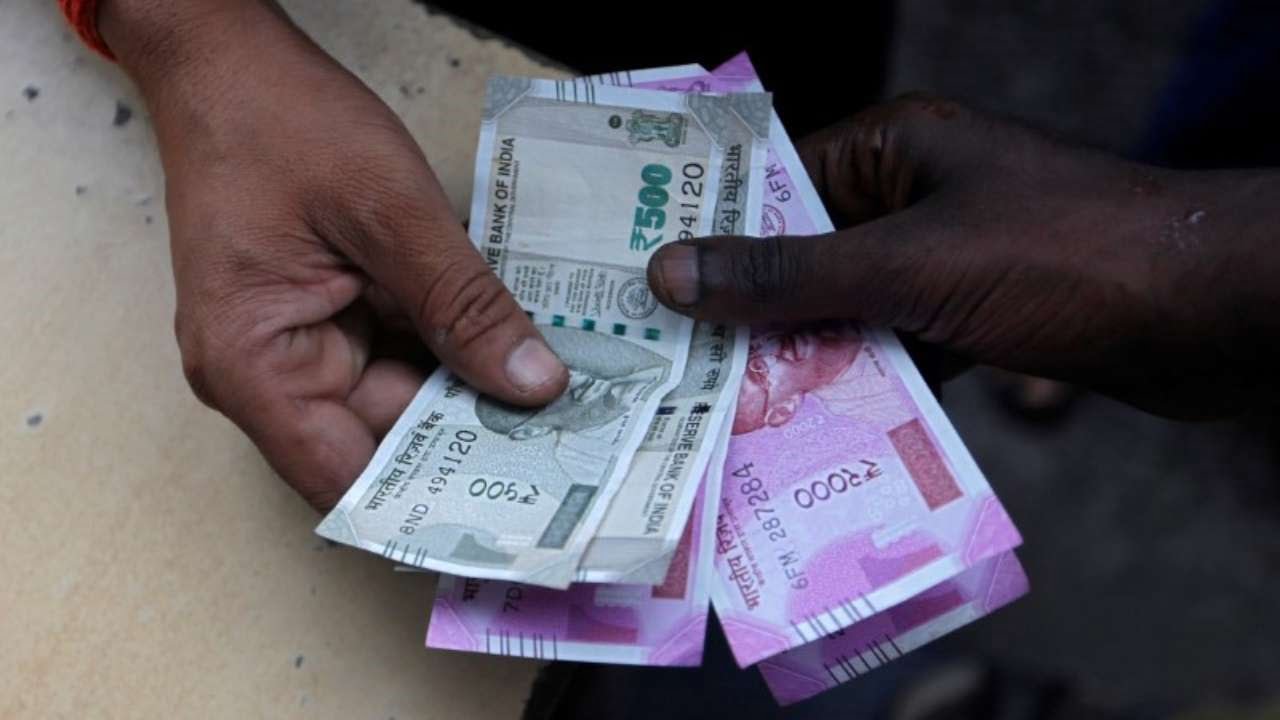 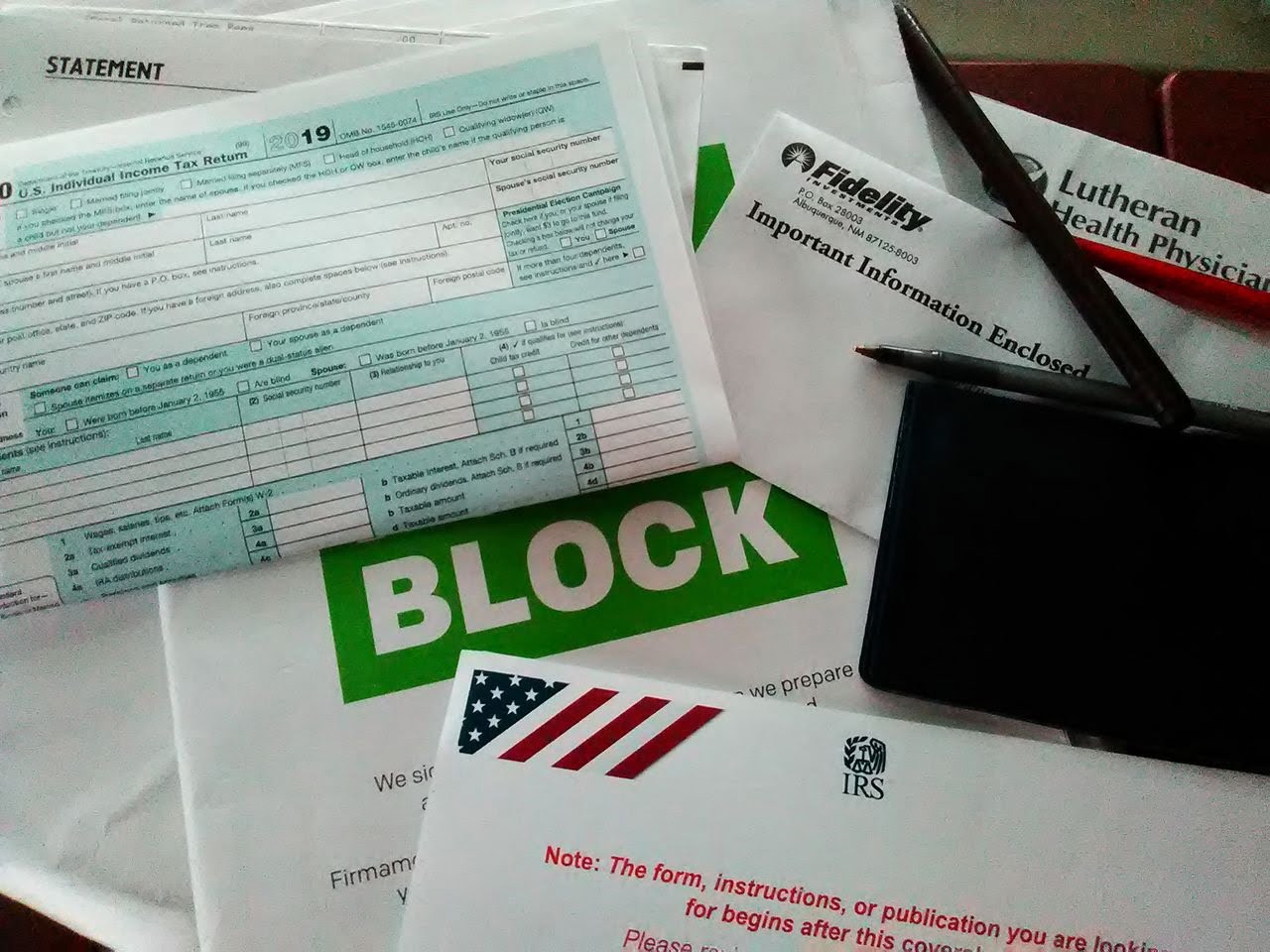