A new year is approaching and, thanks to the pandemic, brings with it the prospect of New Year’s Eve celebrations built around the video calls and digital health passes that became a norm in 2021“A lot of these technologies were initially adopted at a time when we thought this was a short emergency,” Frederike Kaltheuner, tech policy analyst and Director of the European AI Fund, a philanthropic initiative focused on shaping the role of artificial intelligence in Europe, told DW. “And I think 2022 is the year we’re going to realise that this isn’t really going away.”

In practice, this means that, while lockdowns and tangled supply chains weighed on the retail, service and industry sectors, Big Tech players reported record profits and continued to grow.

From tech hardware to digital advertising to self-driving cars, during the pandemic Silicon Valley giants like Alphabet, Apple, Amazon, Meta and Microsoft have moved further into each other’s turf. This is according to Alexander Fanta, an EU tech policy journalist for netzpolitik, a German news outlet that covers the digital sphere.

“The power of these companies is that they’re so multidimensional. They corner different markets and then leverage the power gained from one market to dominate another,” he told DW.

Vertical and lateral growth has made these companies a still greater issue for market regulators. Today it’s even harder to have an overview of everything one company does. The ever-growing wealth and influence of a limited number of players poses many problems for people and businesses online.

This growth has also put these firms more directly in competition with each other. That much was clear in April, when the company formerly known as Facebook lashed out at an Apple software update that requires iPhone users to opt-in on ad tracking, a pillar of the social media giant’s business model.

When the company, recently renamed Meta, undershot its third quarter revenue target, CEO Mark Zuckerberg blamed Apple. Meta, in fact, spent much of the year squirming in the spotlight, the strongest example of how much the tide has turned for the erstwhile tech darlings.

But a major rebrand has been somewhat successful in distracting the public in time to close out the year. In November, Zuckerberg presented his own vision for “the metaverse”, an immersive online experience which the company is pushing as the next evolution of the internet. Not everyone is impressed. “There is no metaverse,” said Kaltheuner. “It’s just a really nice way to talk about the current problems that we already have. We’re already seeing this in events, people use the term even though nobody knows what it means. If I were Facebook, I would have also renamed. The brand was really not good.” Still, the move prompts the question of whether regulators are equipped to match the type of visionary, long-term thinking built into Big Tech’s DNA.

By many accounts, they’ve never tried harder. This year, EU antitrust watchdog Margrethe Vestager significantly advanced her crusade to rein in these players: drafts of the Digital Markets Act (DMA) and Digital Services Act (DSA), major legislation introduced at the end of 2020, have moved through the legislation cycle with surprising speed.

The DMA is meant to force so-called gatekeeper companies like Google to offer more equal footing to competitors that rely on its online platforms. The DSA would provide greater regulation over illegal content found on online platforms.

No 5G mmWave? No Problem – Dimensity 9000 shipment is better than expected 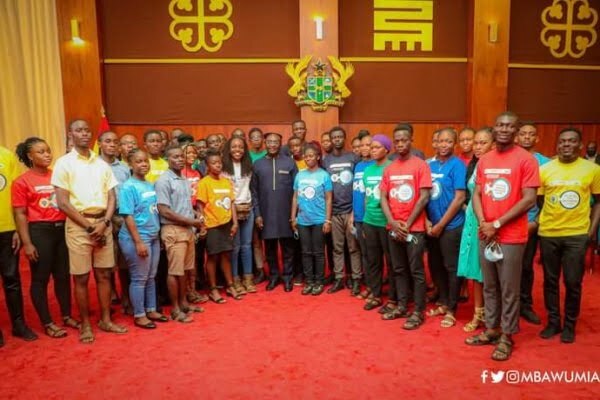 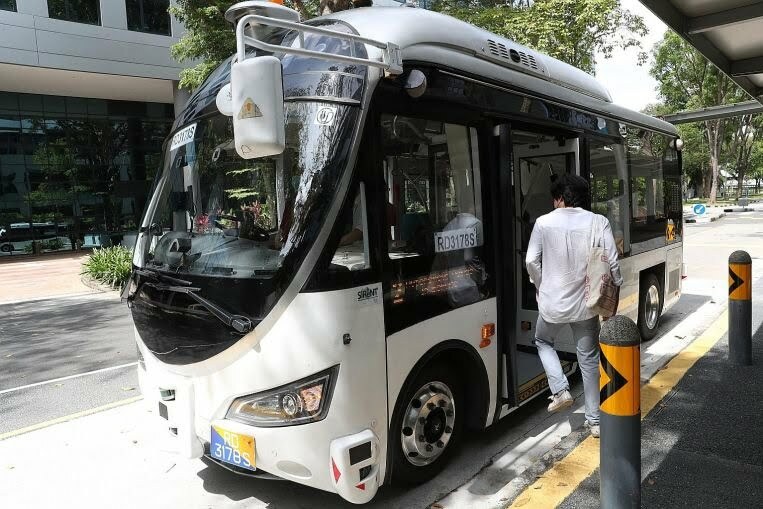 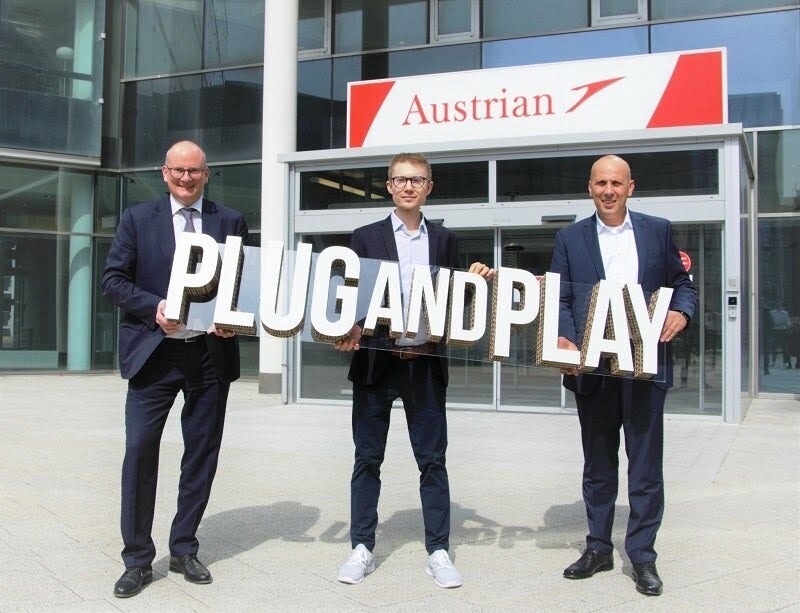 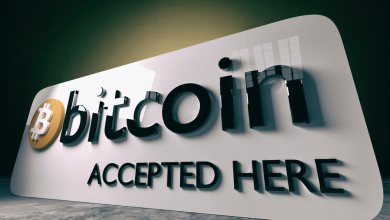