By Jane WakefieldTechnology reporter Publishedduration2 hours agoimage copyrightGetty Imagesimage captionSupervising home-schooling while working is piling pressure on many parentsA mother wakes at dawn to copy out worksheets for her children on to pieces of paper.Secondary school pupils attempt to write essays on their mobile phones, while younger children queue to wait their turn on the…

A mother wakes at dawn to copy out worksheets for her children on to pieces of paper.

Secondary school pupils attempt to write essays on their mobile phones, while younger children queue to wait their turn on the one computer in the house.

That, according to the Child Poverty Action Group, was the reality of remote learning in some homes in the first UK lockdown in March 2020.

“We spoke to thousands of parents, carers and children and the thing we heard was that up to 40% of them did not only not have access to a laptop or the internet, but also to other things like printers, even stationery and craft materials,” said Kate Anstey, a project lead at the charity.

Now, as we enter another lockdown that could last until the February half-term or beyond, the government wants even more online learning – with schools mandated to provide at least three hours per day and Education Secretary Gavin Williamson calling on parents to report schools who are not providing enough resources.

It is estimated that 2.6 million schoolchildren live below the poverty line in England alone, and Ofcom estimates that about 9% of children in the UK – between 1.1 million and 1.8 million – do not have access to a laptop, desktop or tablet at home. More than 880,000 children live in a household with only a mobile internet connection.

Businesses and charities are helping out. The London Grid for Learning (LGfL) has a scheme called Bridge the Divide, which is leading a nationwide procurement scheme for two million cheap Chromebooks and WinBooks.

And to help those without devices, the government has sent out more than half a million laptops to the schools in most need.

But the government help “isn’t going far enough,” thinks Ms Anstey, and even when laptops are arriving, the problems aren’t over.

“We have heard from schools that have had laptops, but they have arrived without the right software,” she said.

To help parents struggling to afford data, EE, O2, Three and Vodafone are planning free access to the Oak National Academy online lessons, so that families can continue to learn from home without using any of their mobile data allowance until the end of the academic year. The networks are completing their technical tests over the coming weeks before rolling it out.

image captionBack to basics, parents will have to come up with solutions to keep children occupiedTips for parents from experts

Matt Lawson lives in Cumbria and has four children of school age. His broadband and mobile signal is so bad that he has to rely on the schools his children attend sending work by post. For his daughter, studying for GCSEs it is particularly hard.

“She was also involved in a lot of clubs which are carrying on on Zoom so she can’t join in. It is ridiculous.”

Some schools are ahead of the game because they embraced the digital curriculum before the pandemic.

Phil Hedger is chief executive of the LEO Academy Trust, a group of six schools in the London Borough of Sutton. Back in 2018, it decided to provide every child with a Chromebook, and in lockdown has found children have thrived because they were used to the technology.

“What works online is high-quality short bursts of teacher-led learning for 15 or 20 minutes, and then offline activities,” he said.

Not all lessons the school provides are live. Some are pre-recorded and there is a plethora of excellent resources already online from places such as BBC Bitesize for teachers to draw on. One Monday, the BBC is also launching curriculum-based programmes for primary and secondary school children, on terrestrial TV channels CBBC and BBC Two.

If teachers do provide live lessons, they stay online afterwards to help children who are struggling.

And children know the etiquette of video conferencing, including how to mute themselves and even setting up their own meetings to support their peers. For children without access to the internet, the school provides dongles for a mobile connection.

Jonty Clark is chief executive of the Beckmead Trust, which caters for 400 vulnerable children with complex needs.

He took matters into his own hands and secured funding from two charities to supply laptops and dongles to both their own and partner schools at the beginning of the first lockdown.

It paid dividends. Some of the older children were “already involved with the justice system”, he said, and having laptops has kept them off the streets and stopped them offending.

And for some children, such as those with autism, working at home on a laptop has seen them “flourish” academically.

I’m just coming up for air after painstakingly copying 17 circles divided into various fractions on to a piece of paper for my seven-year-old to colour in because yup, my printer has packed up.

My children are both in primary school. We have yet to have any “live” lessons – instead we get pre-recorded videos, Powerpoint presentations and other materials shared on Google Classroom. They also have to play online maths and spelling games.

The boys have separate log-ins and are in different years, so need at least one device each.

Because there is still a focus on handwriting, I have to submit photos of their work. This is proving tricky because their Google Classroom log-ins do not enable me to access my own Google drive . So far, I am emailing photos to myself from my phone, putting them on my desktop and then uploading them from there.

My nine-year-old declares that he is doing more work in home-school than he did in “real” school – although he is delighted with his new-found knowledge that he can look up “naughty words” in the dictionary. It feels like half-term is a long way away.

“The last few days have been some of the most stressful of my life,” one parent, who didn’t want to be named, told the BBC.

Both he and his wife work full-time, but now have to fit in live spelling lessons, Powerpoint presentations and spreadsheets.

In desperation at the sheer workload, he has had to turn to his 60-year-old mother for help. She has previously had health issues, so the solution is not without risk.

Parenting expert Harriet Shearsmith thinks families should take the resources from schools but adapt them to their own routine and the needs of their child. With a five-year-old, an eight-year-old and a nine-year-old, she summed up the frustration of many.

“Today I spent 90 minutes on a maths sheet looking at a long multiplication which I didn’t even get myself.

“It is all well and good to say children have to learn for three hours, but I challenge the MPs who came up with this to make three different children work for three hours while doing your own job.” 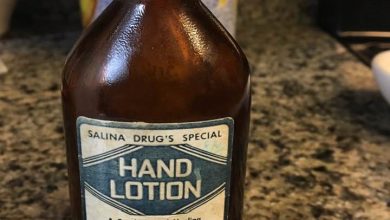 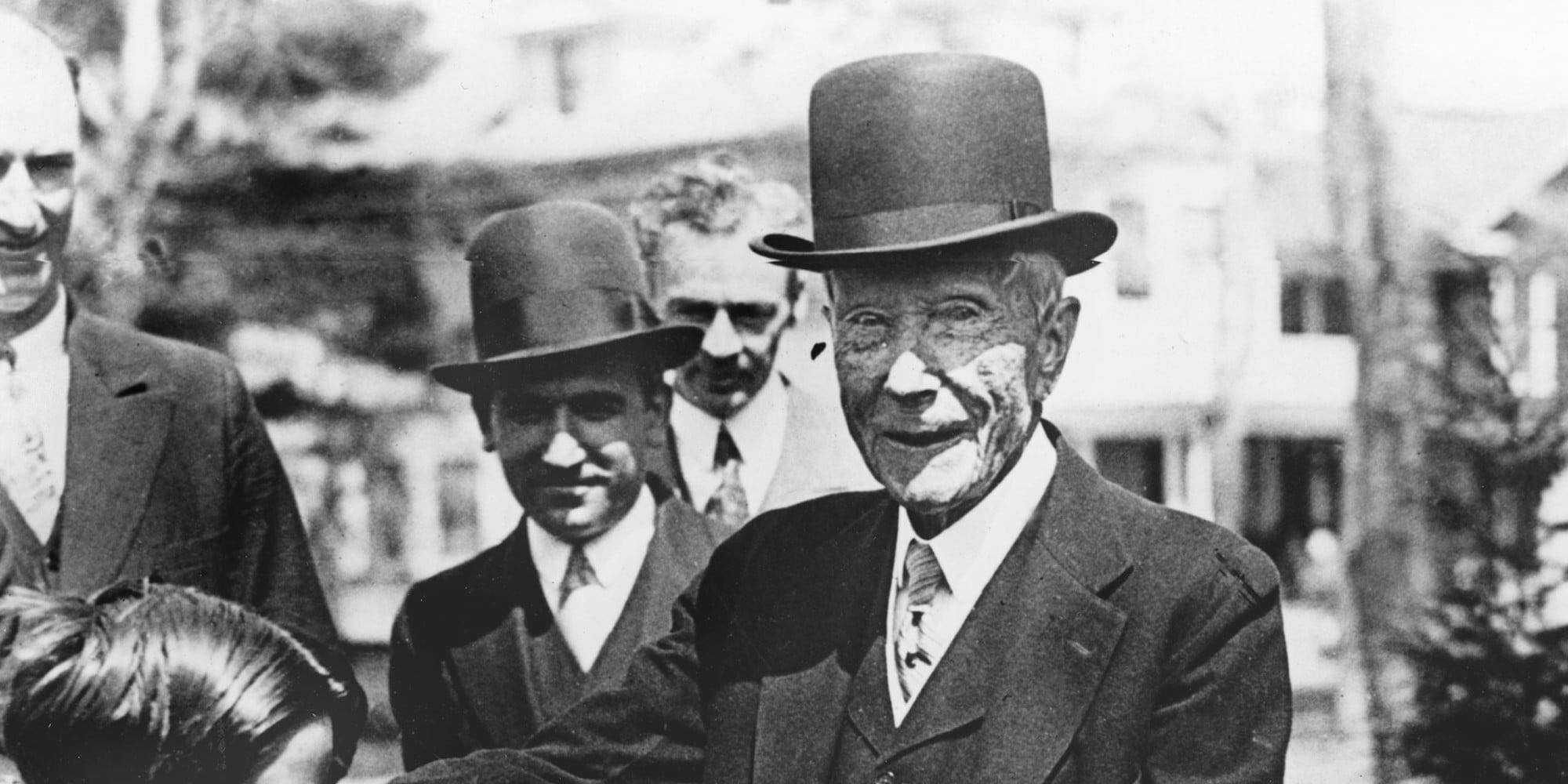 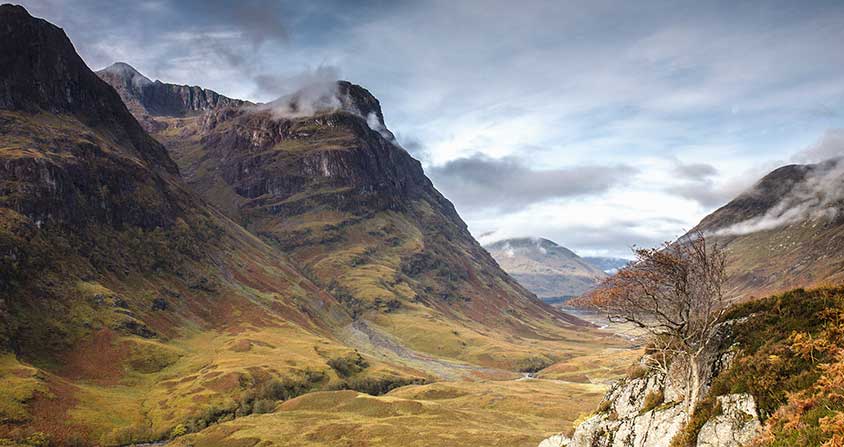 Buildings tell our history – The News of the Highlands 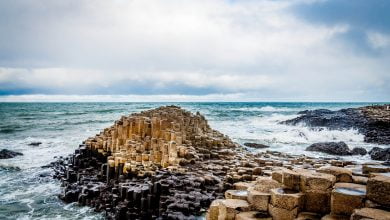