INCREASING fear around cutting-edge technologies such as gene editing, robot workers and total immersion in virtual reality are set to be among the top trends of 2022.

Battle lines drawn against tech titans, waning tolerance of inequities and a gradual move to re-establish the centre also feature in the top 22 predictions for 2022.

Offices and schools face dramatic shifts, and humanity will be gripped by record levels of angst in the face of the world’s spiralling chaos and complexity, a leading futurologist has predicted.

In a report titled “22 for 2022: Measuring Up What We Thought We Knew” pioneering global trends forecaster Marian Salzman, a New York native and senior vice president of global communications for Philip Morris International, lays out a chilling blueprint of how new technologies and rising rage over inequality may deepen the divides among the planet’s Covid-ravaged masses.

Salzman – best known for popularizing the term metrosexual in 2003 and whose past predictions have come uncannily close to reality in the last three decades – said about her latest publication: “One thing that’s certain – and has definitively put its stamp on all these trends – is uncertainty. People are feeling anxious.

“They sense that the world has become so complex so fast that the changes are beyond anybody’s purview.

“This acceleration of complexity – i.e., chaos – is now a phenomenon on steroids, a mega-trend that permeates all the others.”

Months before the world even suspected what was to come with the Covid pandemic, Salzman had predicted in her trendsightings for 2020 the rise of a “bunker mentality” and people’s need to hunker down and prepare for potential existential threats.

Salzman’s warnings for 2022 include rising suspicion and fear of the rapid achievements of science, juxtaposed with the admiration and hope these same advances invoke.

She predicts that one of the biggest fears of our age will be around gene intervention: “Among the many fears is that CRISPR (genetic “scissors”) and other gene-editing techniques will be used eugenically – intervening in embryos to edit out conditions considered unfit or inferior and edit in desirable traits such as height, physical prowess, and intelligence.

“This has prompted alarm even among leading scientists such as the late Stephen Hawking, who feared that wealthy people would be able to buy even more advantages and create a genetically enhanced elite.”

The increasing sensitivity to glaring societal inequities is another dominant theme of the futurologist’s 22 for 2022 study.

She added about the “middling” masses being forgotten in a world dominated by polarization, rage, and extremism: “Most people are probably ‘middling’ in many ways, but they’re not the ones setting agendas or driving news cycles.”

Salzman said “the missing middle” barely care about cancel culture and the rise of woke terminology to describe genders.

But she predicted 2022 will, like this year, be dominated by the culture-war campaigners with the “loudest voices”.

Salzman said about a battle on the horizon against inequities: “After decades of just accepting, the public is getting increasingly more sensitized to inequities and less willing to tolerate them.

This is going to shape political, social, and even corporate developments.”

Water worries will also be a major aspect of 2022 according to the trend-spotter, as people are forced to come to grips with more frequent floods, droughts and “massive storms” as a new normal.

The immersive “Metaverse” virtual reality experience will contribute to everyday “geek speak” and the global obsession with life in the digital realm.

But Salzman predicts a dramatic backlash against technology behemoths: “Battle lines are being drawn between the citizenry and technology and social media companies.

“Look for a public rethinking of how much of our privacy and data we are willing to turn over to forces many people no longer see as acting in good faith.”

Hybrid working and the use of remote classrooms and offices may spell the end of traditional workspaces and classrooms.

The prospect of robots terminating age-old jobs will also spark disruption for millions of workers whose lives were churned into chaos by job losses and at-home working in the past year.

Upskilling and reskilling will be the order of the day for a large part of the workforce, including the acquisition of new digital and data capabilities.

Between pent-up consumer demand and a fevered rush on cryptocurrency trading and other potentially lucrative emerging technologies, the world could see a repeat of the Roaring Twenties.

But she said the 2020s excess would be stripped of the hellraising that went with it in the 1920s, as people now have more incentive to indulge indoors. It will be a “muted hedonism”.

Explaining this sighting, Salzman said: “Populations in much of the world are older and living longer on average than they were 100 years ago.

“That makes for less wild dancing, partying, and mating and more careful shepherding of resources.”

She concluded about the theme of chaos that will reign in 2022: “For most people, life and the world are only going to get more complex – more chaotic – so we will need to recalibrate our expectations.

“We should accept that complexity is the norm, embrace it to the extent we can, and find ways, large and small, to tether ourselves and inject points of calm and clarity.”

2) Angst as the new normal

3) Mental health moves out in the open

5) Upskilling and reskilling in education and employment

6) Death of the idolisation of America

9) The villainization of big tech

15) Geek speak in the Metaverse

21) Fightback of the “missing middle”

Looking for tips and hacks for your phone? Want to find those secret features within social media apps? We have you covered…

In other news, Google Chrome users have been urged to delete their browser.

And take a look at your hidden Facebook rejection folder.

We pay for your stories! Do you have a story for The Sun Online Tech & Science team? Email us at tech@the-sun.co.uk

In a report titled “22 for 2022: Measuring Up What We Thought We Knew” pioneering global trends forecaster Marian Salzman, a New York native and senior vice president of global communications for Philip Morris International, lays out a chilling blueprint of how new technologies and rising rage over inequality may deepen the divides among the planet’s Covid-ravaged masses.

Blockchain tech is the future 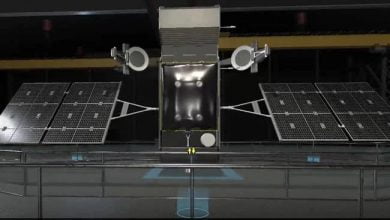 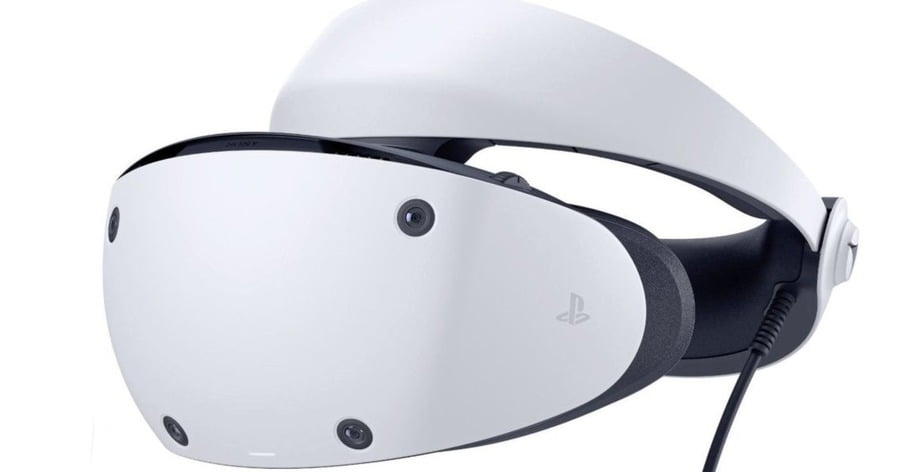 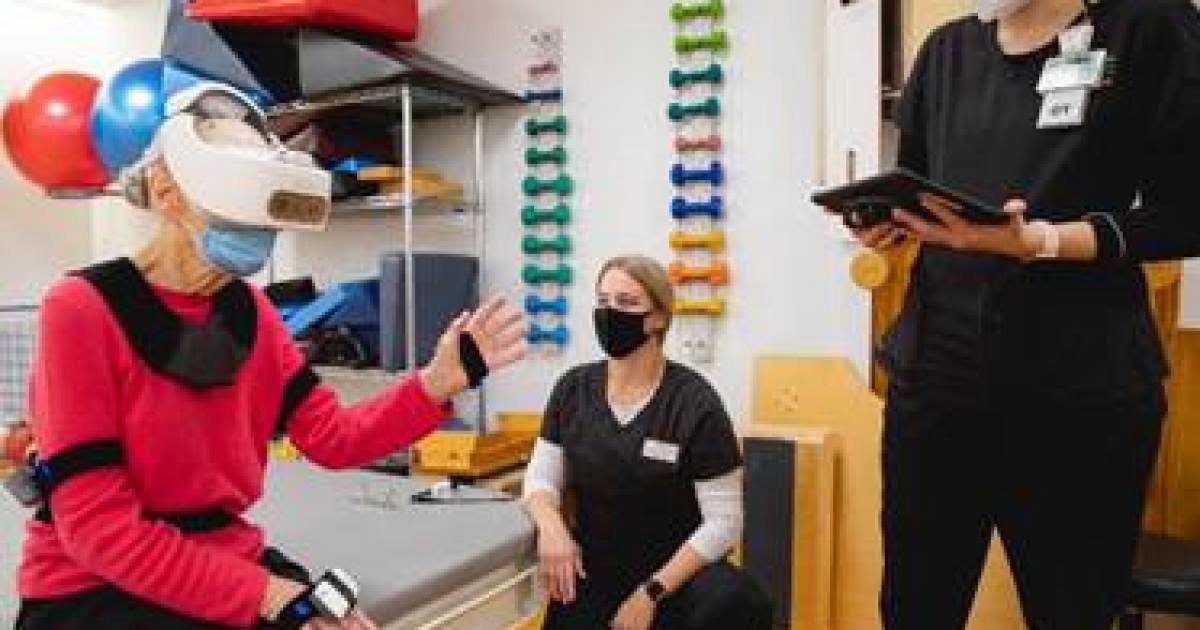 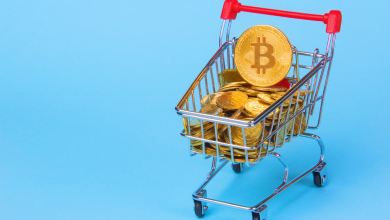