Coming off the winter-to-spring spike fueled by Omicron and its subvariants, and heading into the warm and airy outdoors months, there seemed to be reason for optimism: Vaccination plus widespread post-infection immunity would seemingly provide a sturdy wall of protection. The virus-vanquishing outdoor air would break apart clouds of any Covid-19 that remained.

That has worked – to a point – but “not as crisply or clearly as we had thought,” said Dr. John Sellick, an infectious disease specialist with the University at Buffalo, Kaleida Health and Veterans Affairs.

Omicron is a frustratingly resilient variant, and two of its latest subvariants – BA.5 and BA.4 – are driving up infection numbers around the country and beyond. That includes New York State and, to a degree, the Buffalo region. The good news: hospitalizations and deaths remain low.

They are the reason why this isn’t quite our summer. We’re accustomed to the disappointment: Two years ago, we hoped the clear air of summer of 2020 would wipe out the then-young virus.

Last summer, we wished for the virus to wither away as we gained immunity from vaccination and a year-plus of the pandemic.

Now? “We’re going to be stuck with these variants for a bit,” Sellick said, “either until we completely get them under control with vaccination or we see a new variant.”

This is where we stand. Let’s look at what it means, and where we are headed:

What is the state of the pandemic?

It’s this. Covid-19 comes up and goes down, but it doesn’t go away. The Centers for Disease Control and Prevention estimated in spring that 60% of adults and 75% of children have had Covid-19. Combine that with vaccination, and there’s a lot of immunity out there.

That protection has helped tamp down hospital numbers and deaths. But it doesn’t reliably prevent infection. Variants – which continue to evolve as more people get infection – are good at circumventing it.

“We’re entering an endemic form,” said Dr. Nancy Nielsen, a senior associate dean for health policy at UB and past president of the American Medical Association. “It’s going to be similar to what we’ve seen with influenza, where you have mutations that require a reformulation of the vaccine. I think we’re going to end up with annual shots, just like we do for flu.”

What do the Covid-19 numbers look like in Western New York today?

A little worse than a few weeks ago, but a lot better than other parts of the state and country:

• Western New York had an average of just under 13 cases per 100,000 people as of July 7, according to state figures. That number was creeping upward, as it was in most regions of the state, but it was considerably lower than the average in New York City (38), Long Island (37) and the mid-Hudson (30). It’s also markedly better than Florida (46), California (48) and most of the country, according to statistics compiled by the Mayo Clinic. But it is up from the end of last month: On June 30, Western New York’s average was 7.

• Hospitalizations, meanwhile, remain relatively flat. Western New York hospitals have had an average of 70-some people daily since the end of June. Hospitalizations do tend to lag behind rising case numbers, however, which means those numbers could increase in coming weeks. But there’s reason to be optimistic that those numbers won’t surge.

Hospitalization counts are “largely decoupled from the number of infections we have,” said Dr. Thomas Russo of UB, because vaccination “is still pretty good at preventing severe disease and hospitalization,” and immunity derived from prior infection may provide “a modest degree of protection from severe disease.”

Russo, who is chief of infectious disease at UB’s Jacobs School of Medicine and Biomedical Sciences, continued: “Who’s landing in hospitals? … Our unvaccinated, our immunocompromised that haven’t gotten Evusheld” – a protective treatment with monoclonal antibodies that are active against the subvariants – “and those individuals that have gotten only one or two shots, but haven’t gotten that critical third shot.”

All told, Western New York is doing OK. Does that mean we’re going to escape the spike that’s happening in other parts of the country?

It could. Or we might just get it later. As with most elements of the pandemic, predicting the future is nothing more than a highly intellectual, data-informed guessing game.

Here’s what we know:

• Sometimes, the numbers in New York City portend what will happen in Buffalo. We saw that at the beginning of the pandemic, when Covid-19 exploded in the city, and spread upstate over the following weeks.

• But the conditions today are vastly different than in March 2020. Back then, Covid-19 was spreading during the cold indoor months from one unsuspecting respiratory system to the next. Today, Covid-19 – and even its variants – aren’t completely foreign to our immune systems. A combination of vaccination, exposure and prior infection create at least a baseline of protection that is likely to slow – but not stop – spread.

• Western New York saw a significant spring spike, and, as Russo points out, the collective immunity from that may still be protecting us now. So, too, is the weather, which has us largely living our lives outdoors or with open windows.

“It’s not so hot that we’re doing a lot of stuff indoors with air conditioning,” Russo said, “which is occurring in the southern states and parts of California.”

But it won’t last. If we, as a region, are being protected now by immunity from spring, it will wear down by fall – just as the weather is cooling, school is starting, and we’re heading indoors.

If you do test positive, what’s the best thing to do?

Call your doctor, even if it is a mild or asymptomatic case. If your age or pre-existing conditions put you more at risk, your personal physician will be the person to guide you. Doctors can also prescribe Paxlovid, an antiviral pill for people at high risk that “does a good job of keeping people out of the hospital,” Russo said. But it needs to be taken within five days of the onset of symptoms, which is why early testing and calling your doctor is key.

What precautions should we be taking?

This is a nuanced answer that is shaped by personal choice and circumstance. Your age and health status, your job, family and social circles and travel plans all factor into making those choices.

In a text exchange for this story, former Surgeon General Dr. Jerome Adams offered this advice, based on what he’s seeing in his frequent travels around the country: “I’m definitely seeing less masking with each passing week,” he said. “While the urgency and attitudes may be shifting, the advice is the same as always. If you’re in an area where there is a significant Covid spread – and right now that’s everywhere – you should take precautions when gathering around others outside your personal bubble.”

Those precautions include wearing an N-95 mask or the equivalent, Adams said, and “being up-to-date” on your vaccinations.

Second booster shots are now available to all Americans age 50 and up, and those who are immunocompromised. Pfizer and Moderna, the makers of the two mRNA vaccines, hope to have updated shots that address the more recent variants available in fall.

“The more personal risk factors you have for Covid morbidity and mortality, the more important it is to take precautionary measures,” Adams said. “But we know Covid can impact anyone, and we also know that few people are actually adequately up-to-date on their vaccinations, so folks should try to avoid being overconfident even if previously vaccinated.”

Get local news delivered to your inbox!

"That is freaking sick!" - Pokimane gets excited after seeing Shroud join the Sentinels Valorant roster 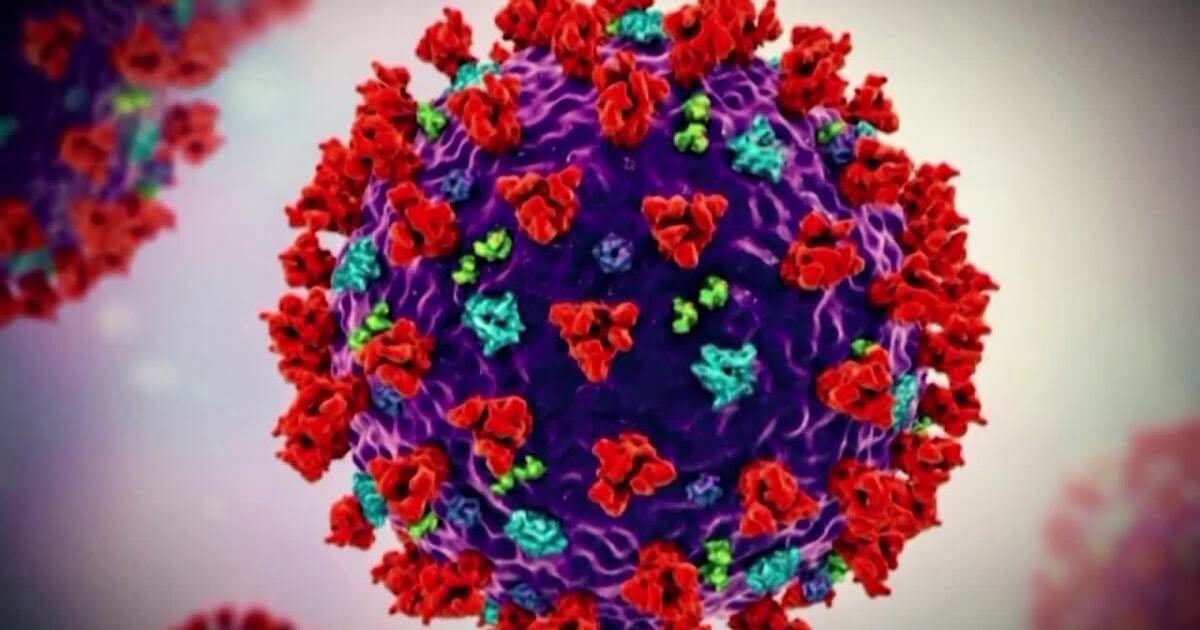 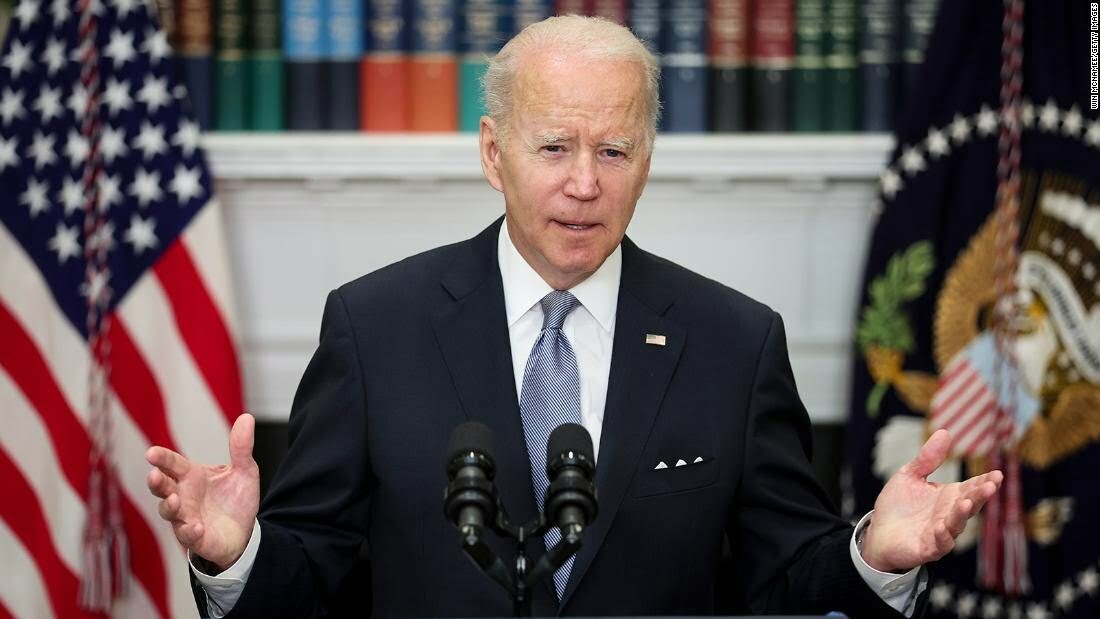 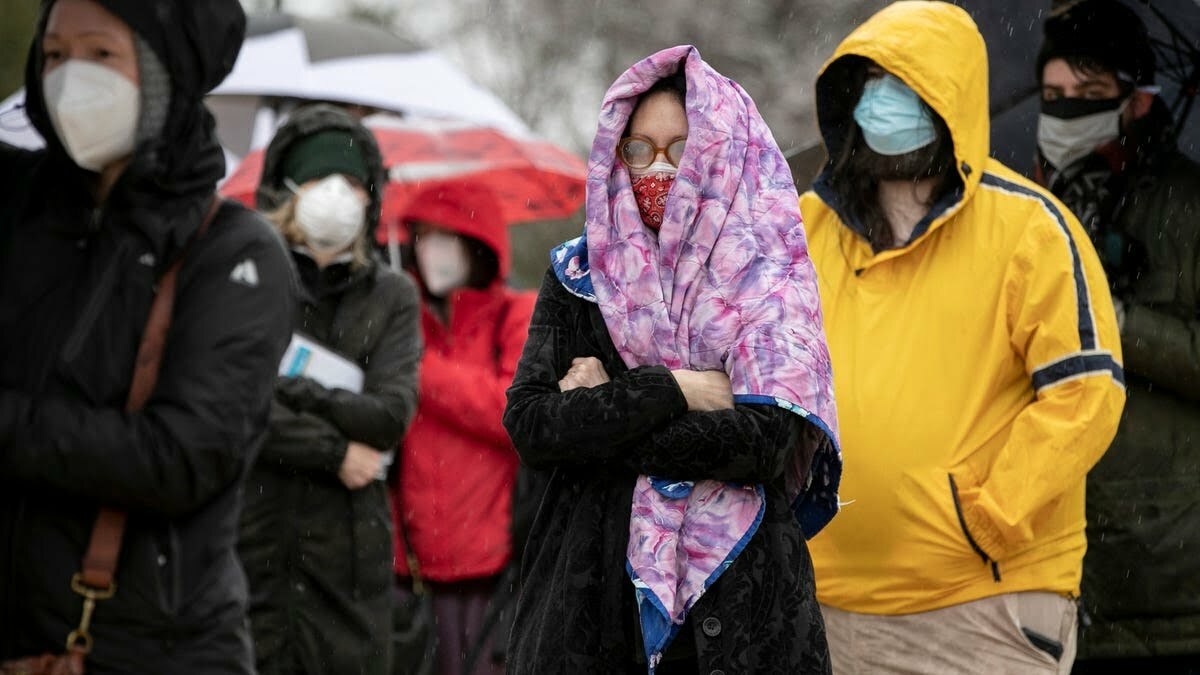 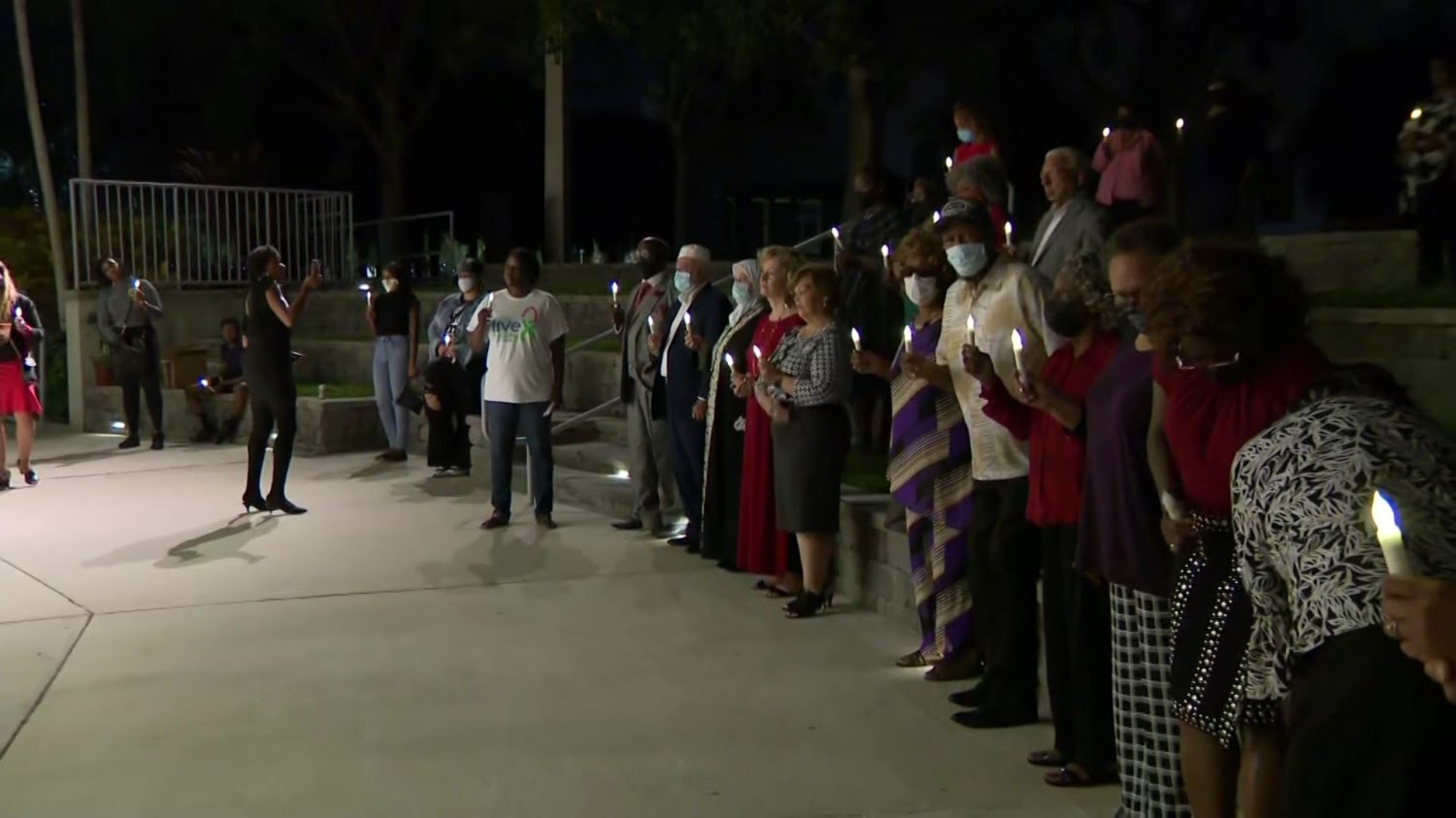