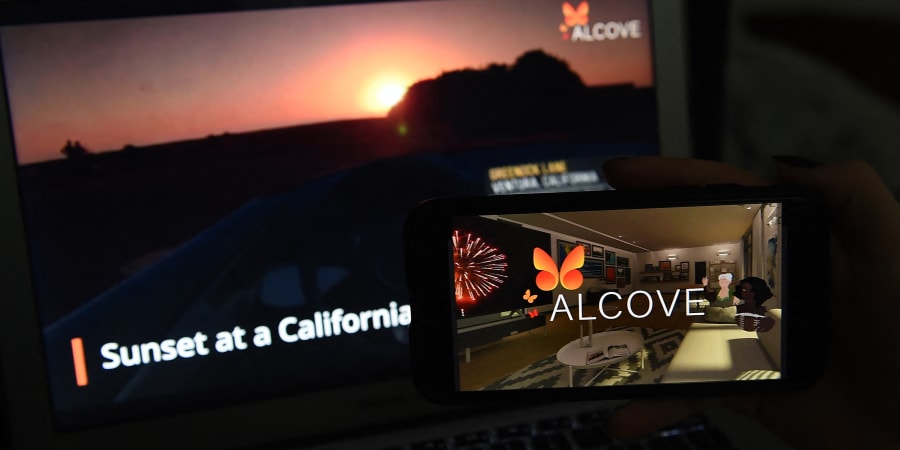 Alcove enables users to visit exotic locales such as Australia’s coral reef or the island of Malta, while adding a ‘shared; experience which enables people to interact and even ‘lead’ a family member without the technical skills to navigate in a VR

LONDON, March 27 — Jem Jenkins Jones was stuck at home in Wales for much of the past year amid pandemic lockdowns but managed to fulfill a promise to her 10-year-old daughter to see the northern lights from Iceland and South Africa’s game reserves — in virtual reality.

“She was amazed,” she said, calling the VR travel experiences “a lifesaver for us.”

Strict lockdowns and travel limitations during the pandemic have sparked fresh interest in immersive virtual travel experiences, which have become more accessible and affordable with new apps and VR hardware.

Even those confined to their homes can take a virtual jaunt to Machu Picchu, the rainforests of Borneo or a road trip across the United States in a convertible.

Data on VR travel usage is limited but developers have seen surging interest since the pandemic hit.

“It has been skyrocketing,” said Cezara Windrem, creator of the Alcove VR platform at AARP Innovation Labs. “We’re getting more adoption every month.”

Alcove enables users to visit exotic locales such as Australia’s coral reef or the island of Malta, while adding a “shared” experience which enables people to interact and even “lead” a family member without the technical skills to navigate in a VR headset.

“We’ve heard from a lot of people who discovered Alcove and decided buy a headset for their elderly family members,” Windrem said.

This allows for shared travel even during a lockdown and other kinds of experiences such as “playing chess with someone on the other side of the planet.”

With the tourism industry largely obliterated by the coronavirus outbreak, virtual reality has emerged as both a substitute for real-world travel and a complement to help people plan their next trip.

App developers have created a range of travel experiences: touring the pyramids of Egypt, the Taj Mahal, the savannahs of Kenya or the Antarctic from a kayak. These come from commercial operators or organizations such as National Geographic or World Wildlife Fund.

Users can opt for hardware from Facebook’s Oculus, Sony’s PlayStation or the inexpensive Google Cardboard, among others. Some gear costs as little as US$300 (RM1,244) and many apps are free.

“I have travelled every week since the pandemic, from the comfort of my home,” said Rafael Cortes, a San Antonio computer professional who uses Alcove and YouTube VR.

“I’ve been to London, the glass bridge in China, Angel Falls in Venezuela, the ancient city of Petra in Jordan, a helicopter tour of New York.”

Amy Erdt lives in Portland, Oregon, but with VR, “I like to walk around my sister’s town in Wallingford, England, occasionally because I can’t be there.”

Erdt, who administers a Facebook group of VR users, said there are “some great travel experiences” in virtual reality, which can be remarkably realistic.

“I once sat at VR poker table at 1 am with a guy in Australia who was eating KFC (chicken), she said. “I could hear his KFC crunch. It was a trip.”

Virtual reality’s most popular applications are in gaming and fantasy worlds, but travel is seen as a new growth vector.

“During the pandemic when everyone is socially isolated it may seem strange to isolate yourself further to transport yourself somewhere else but it does allow us to experience things we can’t experience today,” said Avi Greengart, analyst with the consultancy Techsponential.

Greengart said VR travel has some advantages but can’t be compared with the real thing.

“With VR travel you’re not getting the food unique to the area, you’re missing a lot of the sensory experiences and serendipitous meetings with locals,” he said.

On the other hand, “you can browse a museum and have it all to yourself,” which may be impossible in the physical world.

A report by research firm GlobalData shows that virtual and augmented reality had already been gaining momentum from travel operators and tourism boards before the pandemic to enable people to get a taste of a destination before going there.

GlobalData analyst Ralph Hollister said the pandemic may be giving the sector a lift that will endure even after the pandemic.

“Spending considerably more time indoors with an abundance of spare time, combined with an urge to travel, has meant that aspiring travellers have been turning to VR to fill a void that travel restrictions have left,” Hollister said.

Hollister said he sees VR becoming an important part of the process of travellers viewing and selecting a travel destination.

“The widespread adoption of VR for this kind of purpose could be the next step for this technology and help it permanently move away from its ‘gimmick’ label,” he said. — ETX Studio 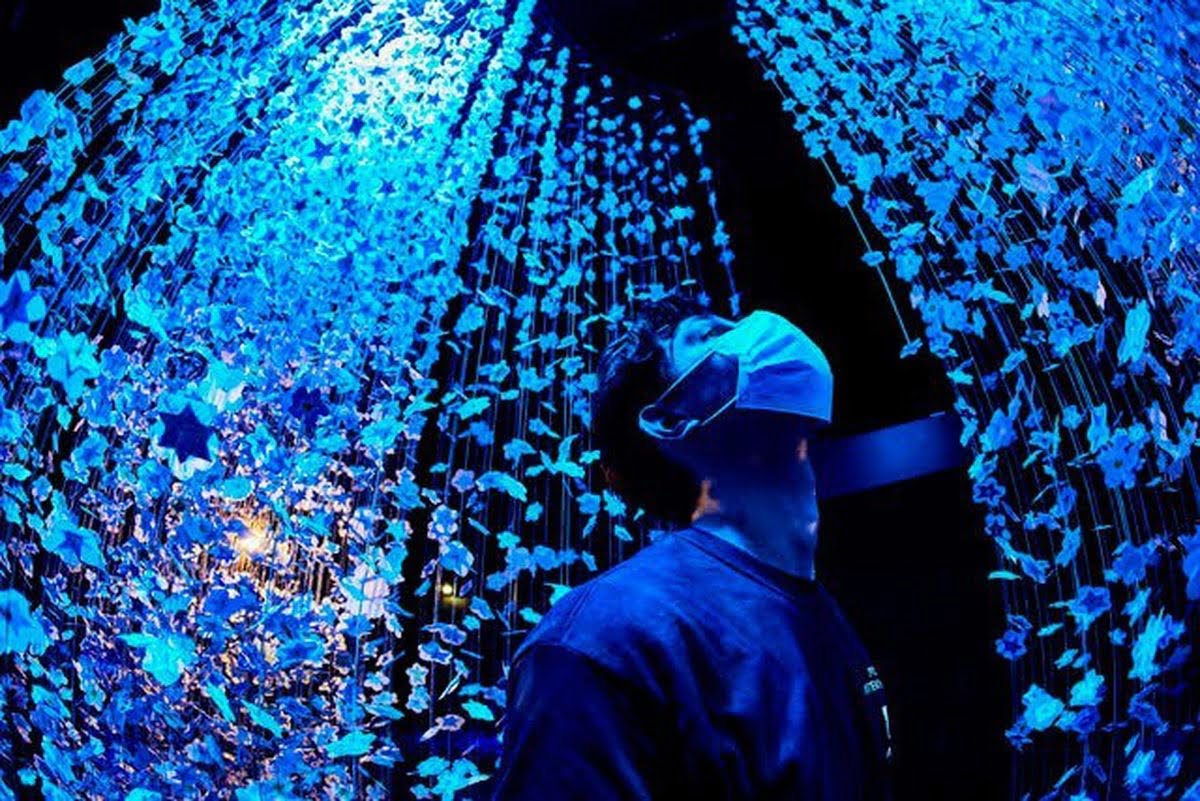 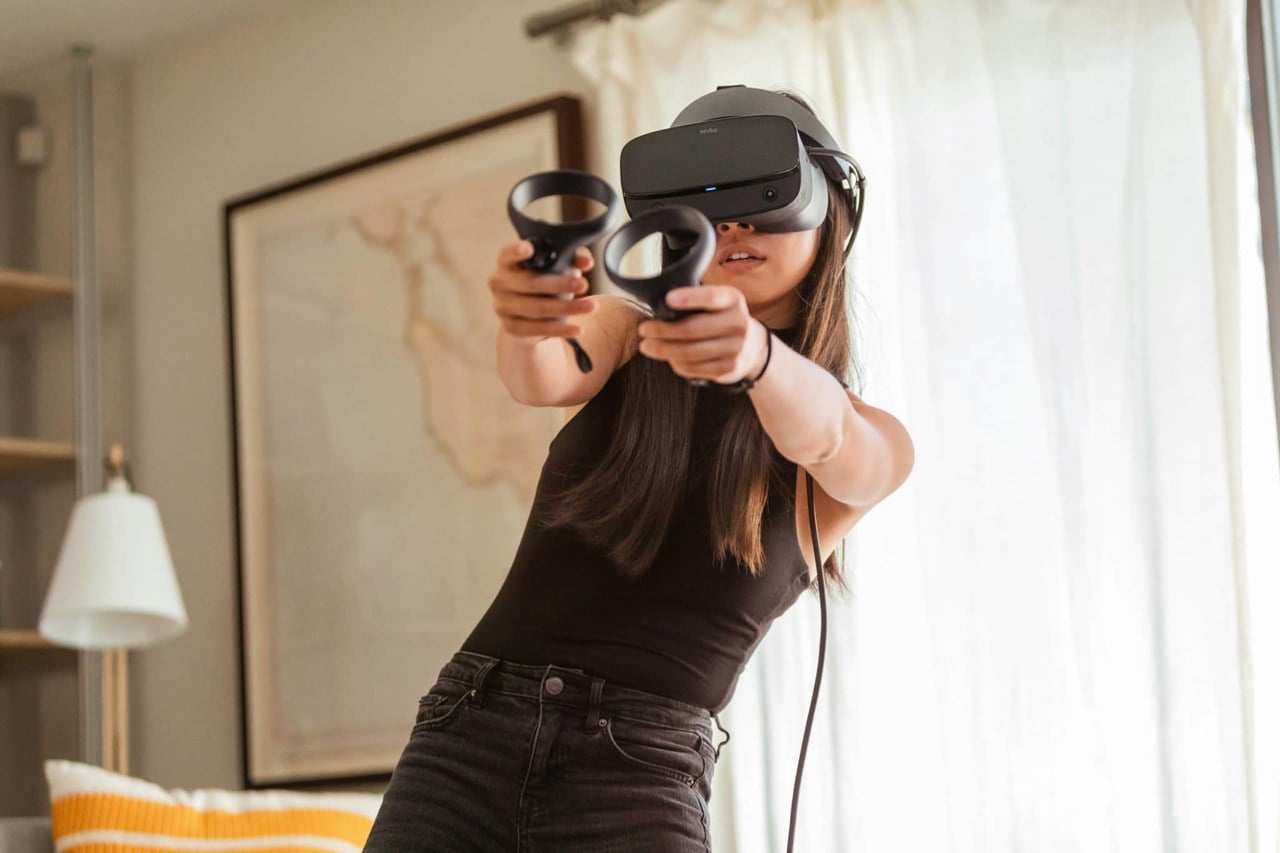 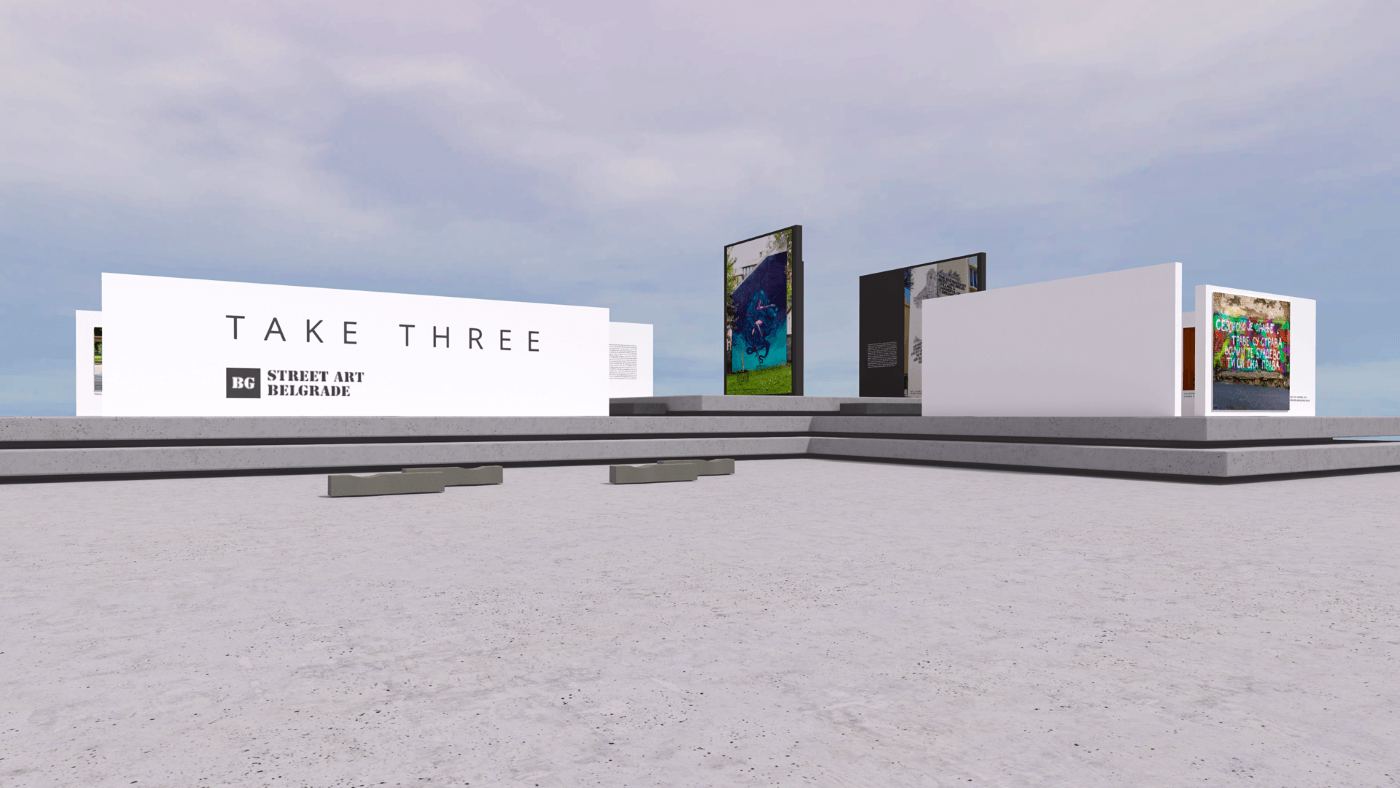 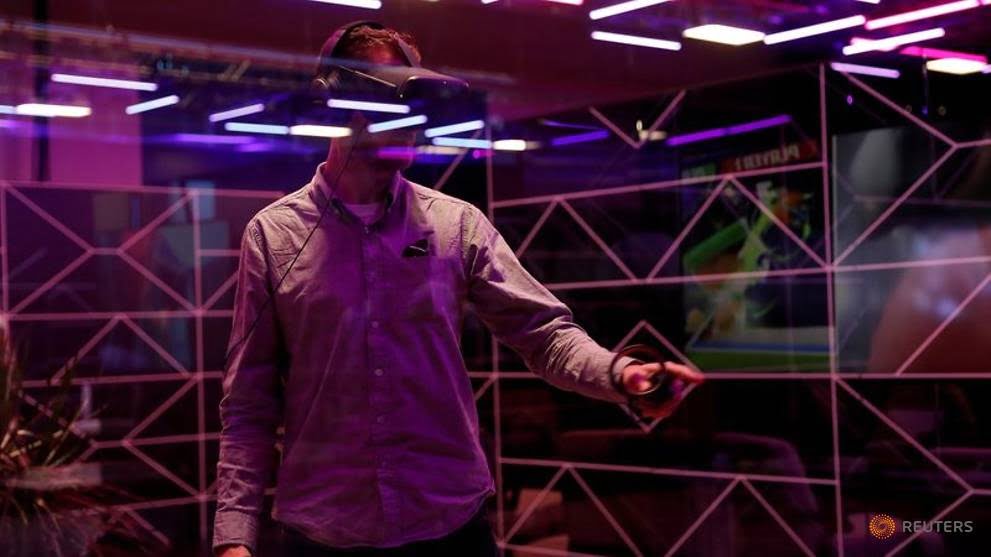