However, Old G has a different take on what fans expect for this last hurrah. What are the OG’s up to nowdays?

The two-time champion team retired three years ago after winning the International 2019 (TI9). During that time, all the players decided to retire from competitive Dota 2, with Jesse “JerAx” Vainikka, Anathan “ana” Pham, and Topson citing that they want to pursue other things in life.

Fast forward to recent times, and we have most of these players making their re-entrance into Dota 2. Ana and Topson joined T1 for the International 11 Last Chance Qualifier, only to flop everyone’s expectations. Sure, they are two-timers, but the loss was very much expected since they are up against hardworking teams that have become staples in Dota Pro Circuit 2023 (DPC 2023).

Then, there’s JerAx, who earlier this year, joined Evil Geniuses, only to play worse than EG initially performed. While JerAx eventually finds a role as coach for Team Liquid, which did achieve second runner-up at TI11, that’s certainly not the extent of JerAx’s potential as a pro player.

One last ride as OG

This time around, it seems like Topson and N0tail are determined on building a formidable team to play throughout DPC. However, it wouldn’t be alongside the former remnants of OG players that they are iconic for.

Instead, we have Volodymyr “Noone” Minenko from the Eastern European region joining this superstar roster. Noone is a veteran player, whose name lives up to the Internationals spotlight, notably during his prime days in Virtus.pro. While it wasn’t a great last season for Noone, he’s still a respectable player in his own rights.

However, both Topson and Noone are traditionally mid-players, which begs the question of who will be taking up that role. From an OG fan’s perspective, Topson is the desired choice because of his extravagant playstyle. Noone, while he is a strong mid-player, has a rather rigid playstyle that suits the hard carry role. Alternatively, offlane isn’t out of question either, since we seen how well mid-players often adapt.

The American in Western Europe

An earlier rumor on Old G’s roster only leaked the countries of the players, where one player is based in the US. Initially, many speculated that it would be Artour “Arteezy” Babaev after EG disbanded their North American roster.

However, it’s confirmed that the US-based player is Arif “MSS” Anwar instead. Notable for his role in Soniqs, the support player is highly-regarded for his vast hero pool at TI11. This synergy goes beyond with N0tail’s drafting versatility, so the support duo will deliver on that expectation.

Crossing out all the roles that should traditionally be occupied by the known players, leaves us with only the vacant offlane role.

Many fans are speculating it’s Sébastien “Ceb” Debs, which isn’t unreasonable since he still plays eight hours per day. That’s a considerable duration of time spent on an activity that he officially “retired” from, three years ago. Additionally, we recently got a glimpse of how polished Ceb was back in ESL One Stockholm 2022 when he stood-in for Mikhail “Misha” Agatov. Another scenario would be if Noone takes the offlane role, leaving the hard carry position vacant.

We didn’t have to wait much for the final confirmation. Late last night, we got our final roster confirmation: On paper, this is one team can give the Western European powerhouses a run for their money. However, don’t expect Old G to immediately sweep the floor against WEU opponents, not after how formidable this region’s representatives have been at TI11. We are talking about the Top 3 at TI11, Tundra Esports, Team Secret, and Liquid, which already have their goals set for DPC 2023.

What are the OG’s up to nowdays?

Tesla: Our 'failure' to make actual self-driving cars 'is not fraud' 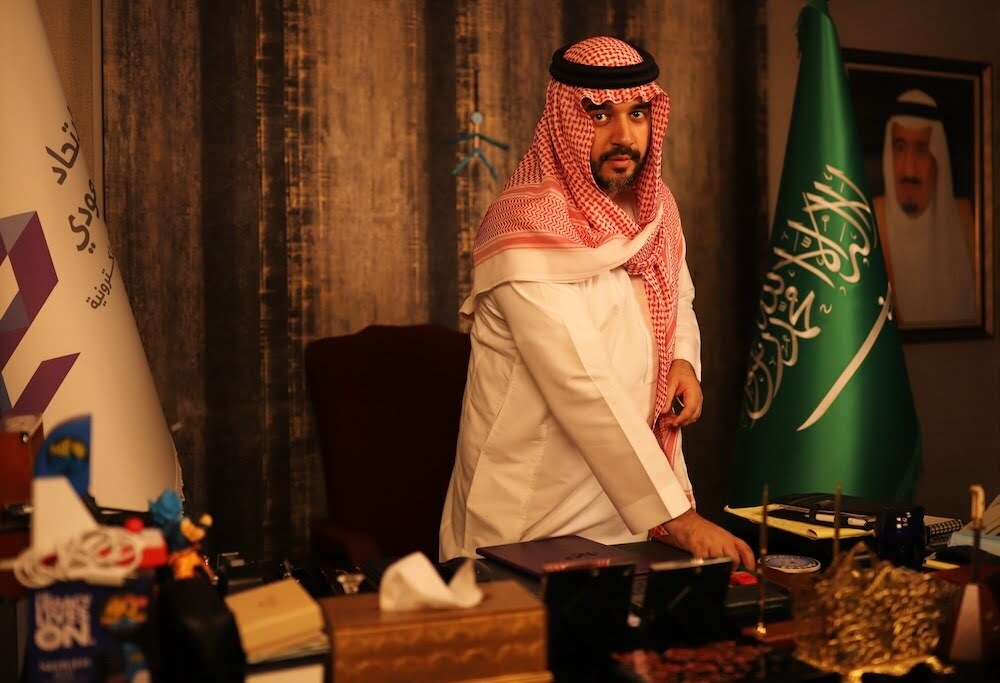 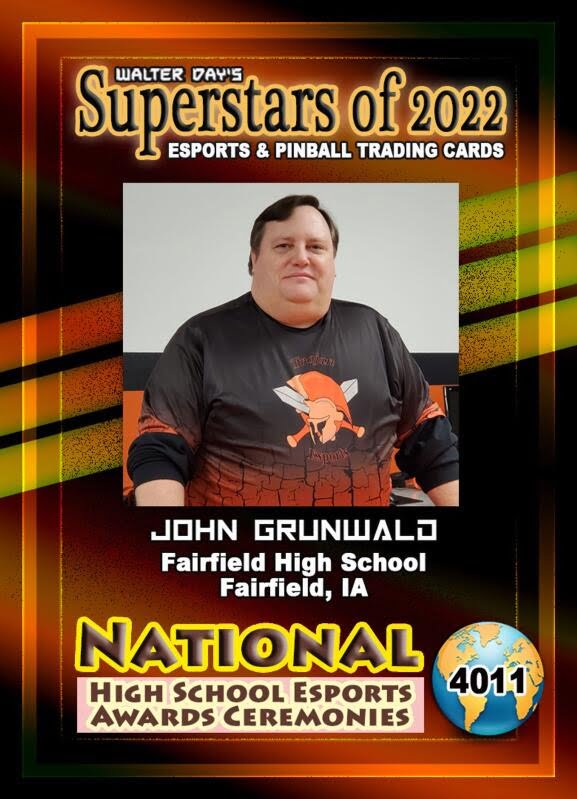 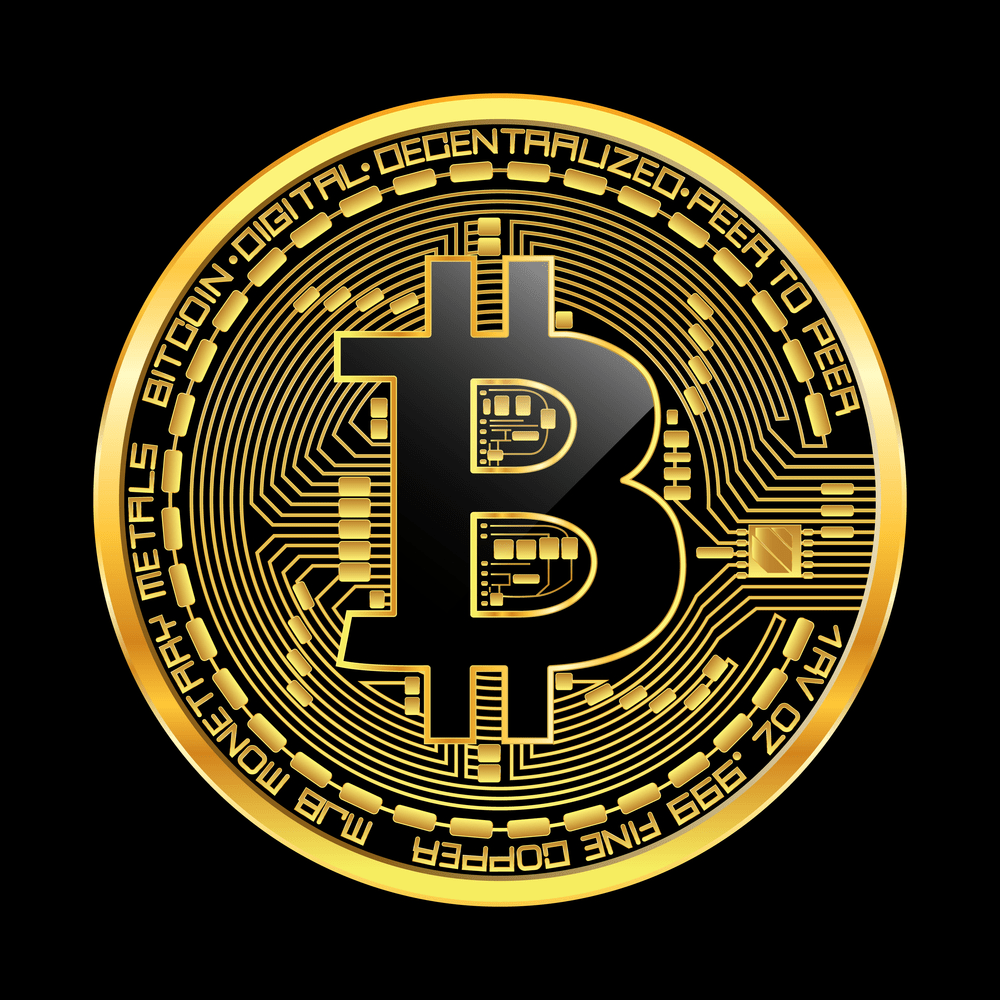 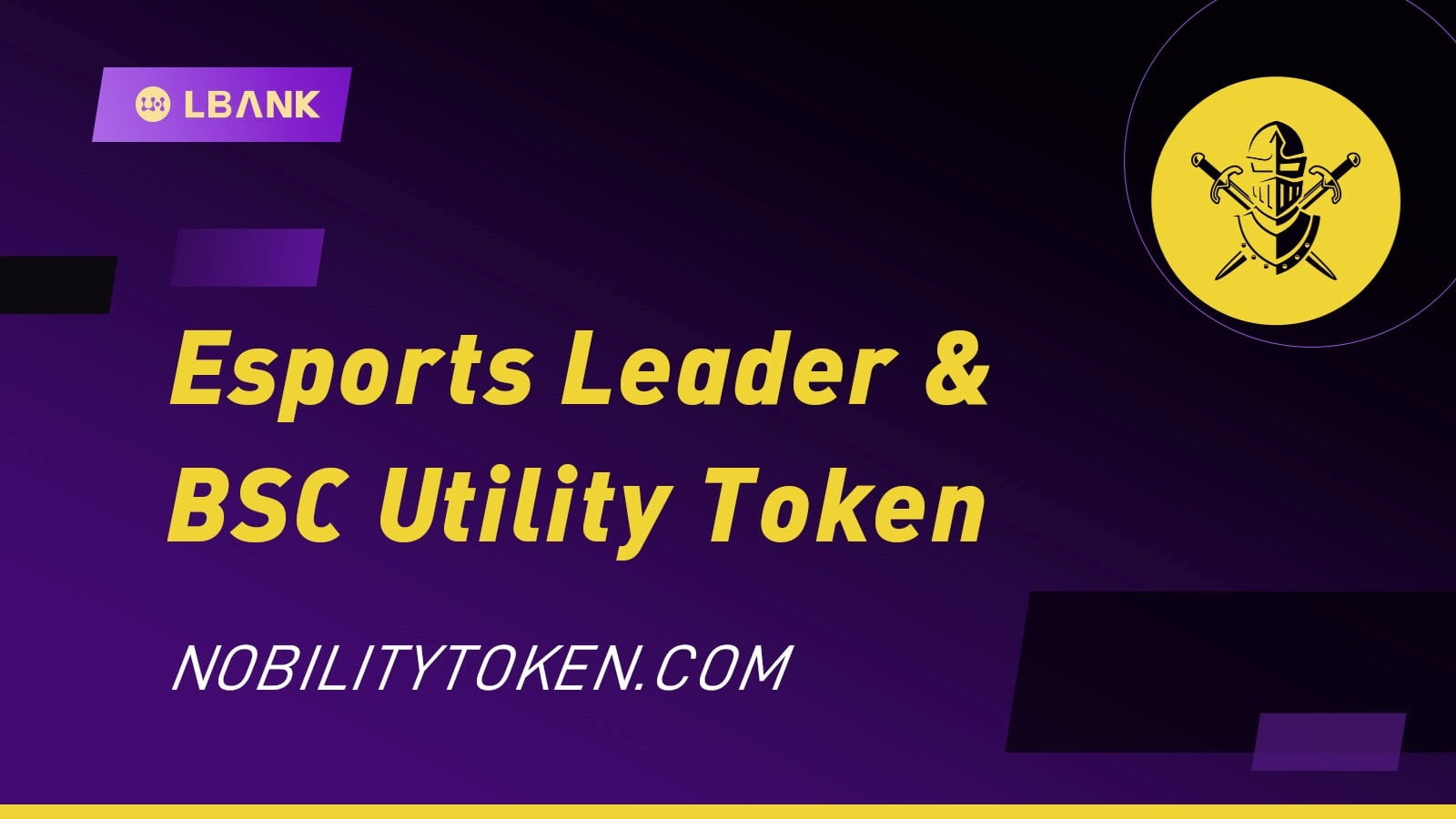 Nobility Is Integrating Crypto Into eSports, Would It Be a Match Made in Heaven?