Nvidia has inked a new partnership with Foxconn, the world’s largest tech manufacturer, to produce its Nvidia Drive Orin processors for use in highly automated (and eventually autonomous) vehicles. Foxconn will also use Nvidia Drive Orin hardware and Drive Hyperion sensor suite in its own future lineup of electric vehicles.

Read more: CES 2023: How to Watch the Biggest Announcements from Samsung, LG, Nvidia

Foxconn, perhaps best known for building iPhones, will serve as a tier-one supplier of electronic control units based on the Nvidia Drive Orin system-on-a-chip processors globally, bringing large-scale volume manufacturing to meet the demands of various automakers (such as Mercedes-Benz and Volvo) with plans to use Drive’s artificial intelligence tech in their next-generation driver aid systems and automated cars.

Foxconn’s recent entry into the electric vehicle race is beginning to pick up speed. In 2021, it announced that it would be building an EV factory in the US by 2023 before debuting an EV platform and three electric vehicles — the Model E luxury sedan, Model C SUV and the Model T electric bus — under its new “Foxtron” brand. Later, it announced plans to buy Lordstown Motors’ Ohio manufacturing plant and help realize production of the Endurance electric pickup. Since then, Foxconn has also forged a partnership to build Fisker’s Project Pear electric SUV and added the Model V pickup to its own prospective portfolio.

That’s potentially a lot of EVs Foxconn will be building and, according to today’s announced Nvidia partnership, many if not all of them may be powered by Nvidia-spec silicon and sensors. Meanwhile, Nvidia is already hard at work on its next-generation automotive SoC called Nvidia Drive Thor, which was announced late last year and is expected to begin reaching vehicles by 2025. 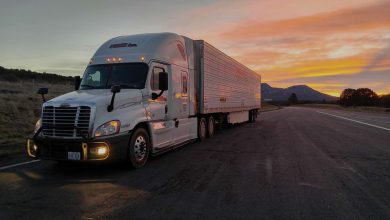 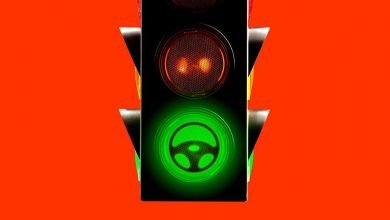 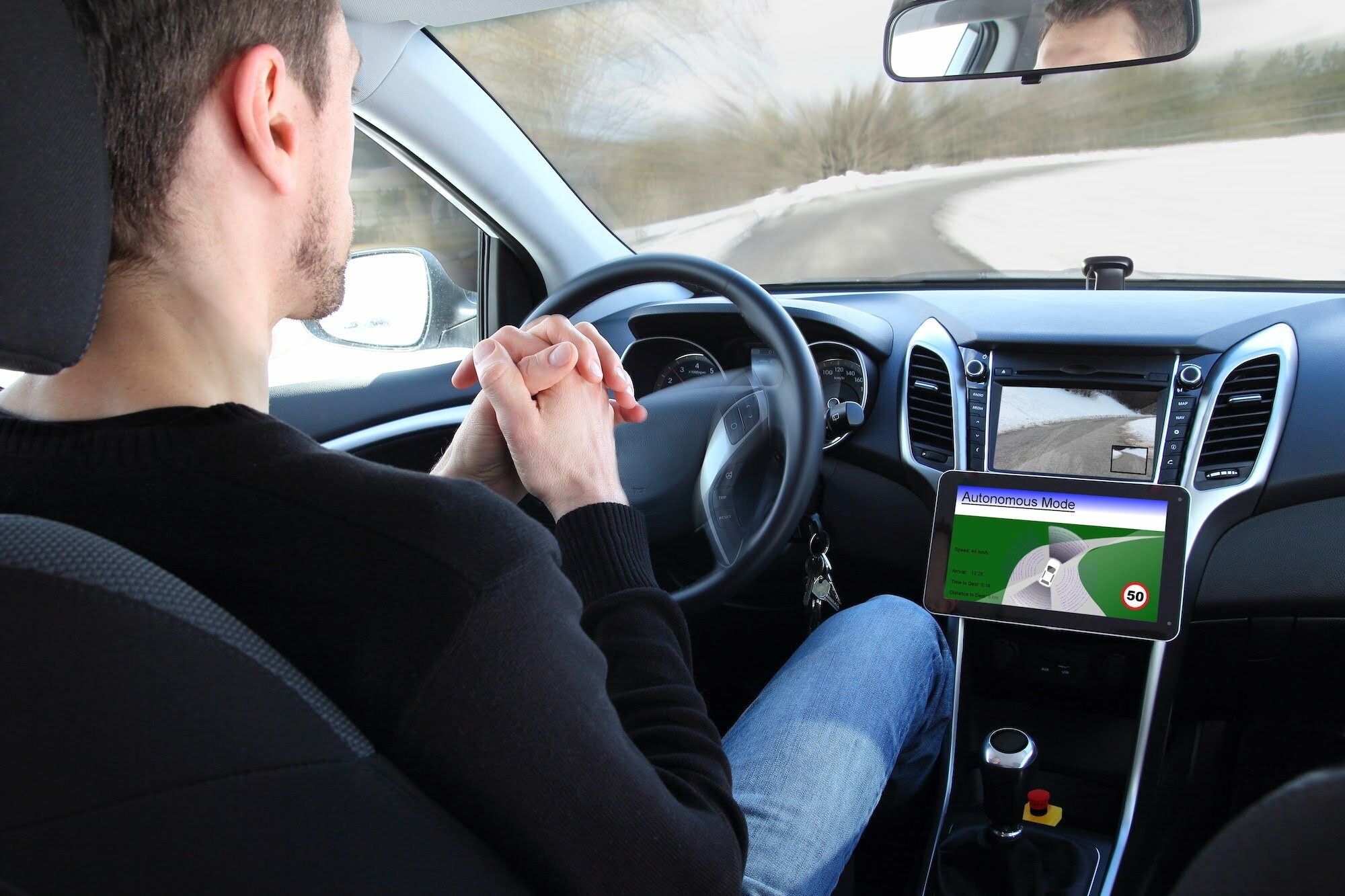 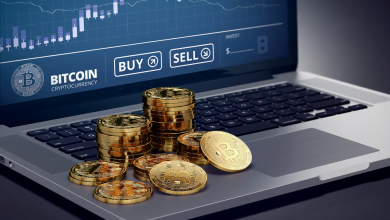