To provide seamless surveillance in hazardous environments and to also reduce the dependency on human intervention, the NSG will procure robots 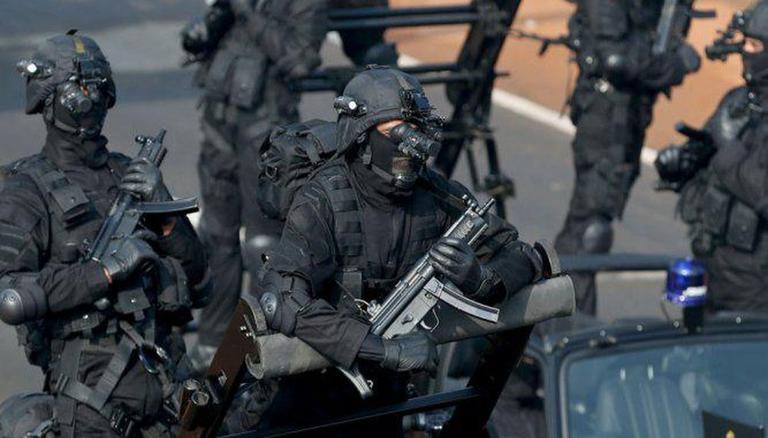 To provide seamless surveillance in hazardous environments and to also reduce the dependency on human intervention, the National Security Guard (NSG) will procure surveillance robots. As per ANI, the 13 four-wheeled day and night robots will be procured by the NSG in order to keep round the clock watch, where continuous supervision and security is required.

The robots will be easily manoeuvrable through a remote control and instantaneous audio and video reconnaissance, in all kinds of topographies – indoor or outdoor.

The Infrared 360-degree cameras will be able to detect all kinds of objects and humans in and around them.

Easily movable in any terrain, rough and smooth, it will also be able to readjust and posture itself rightly when flipped over. The movement can be controlled manually from the user’s end. It has the flexibility to overcome curves and a small turning radius.

They will be able to do real time streaming in both day and night times and also go wireless.

However, the NSG is working on more automation features to be introduced in the robots to reduce human intervention in hazardous circumstances.

The NSG is also in the process of procuring 10 two-wheeled day and night robots for surveillance purposes.

Work From Home Ends: This Company Asks Its Support Staff to be in Office Thrice a Week 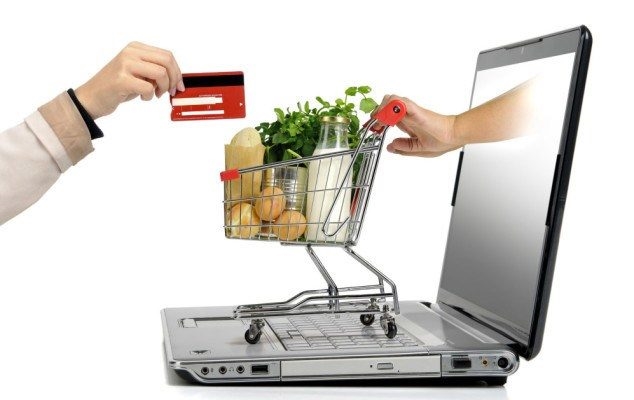 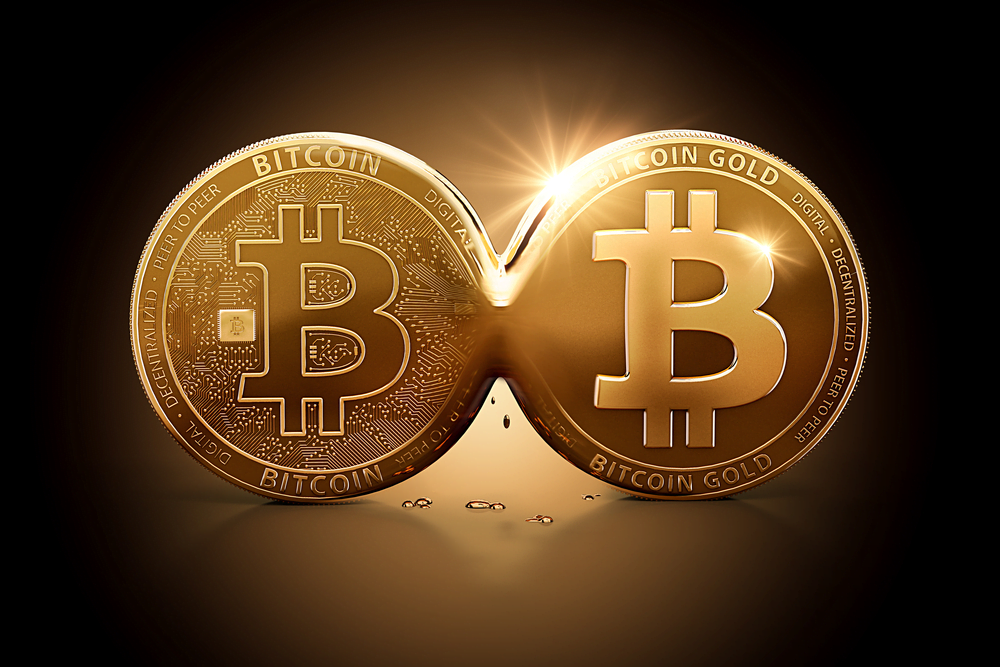 Robotics and Automation 2022 A Success. Business announcement in Forkliftaction News 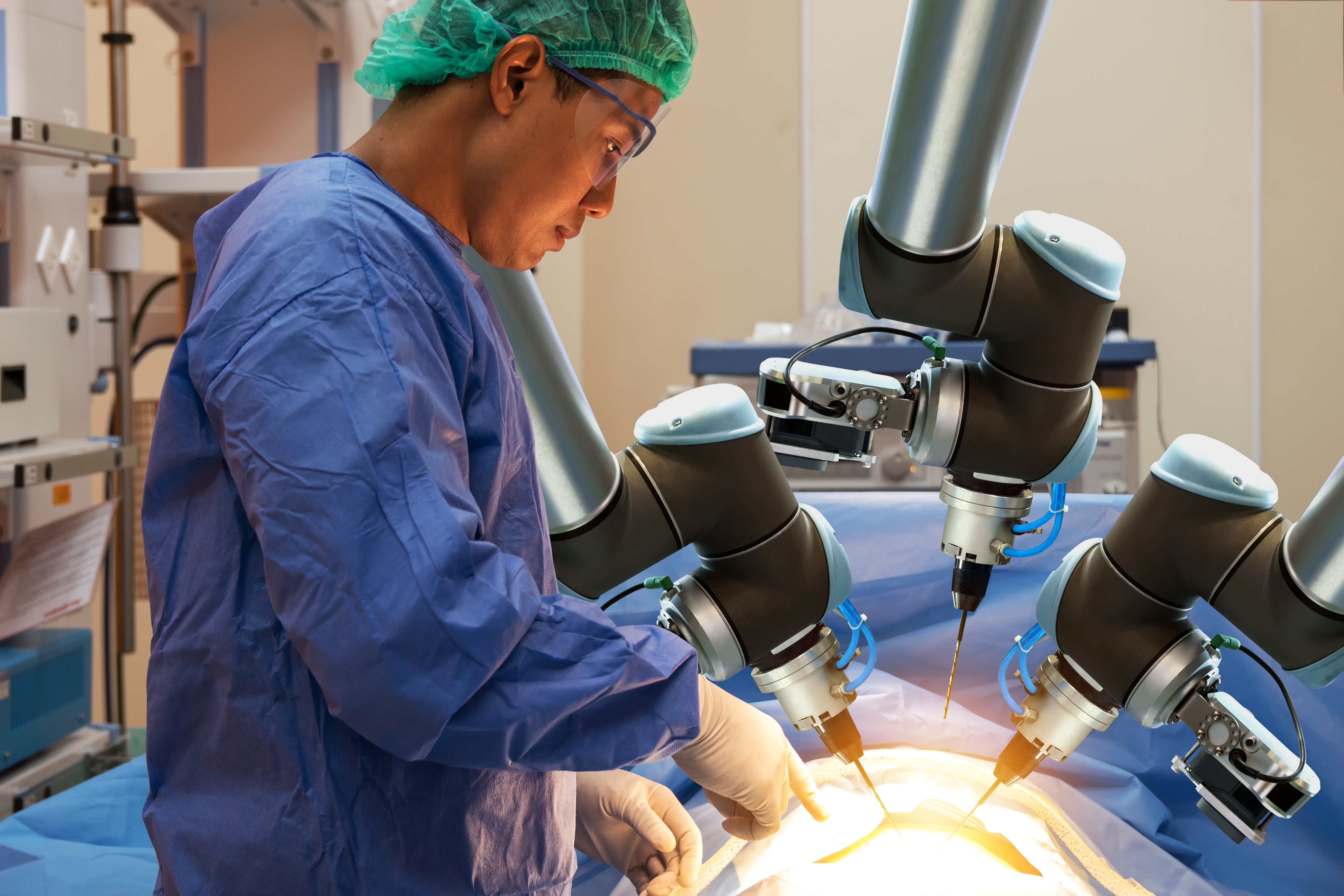