Clix, Bucke, and Kreo advanced the the NAE FNCS Grand Finals. Craggy Cliffs saw a repeat of MackWood vs. Pgod.

The pressure was on in the final week of FNCS qualifiers. Trios either finished Top 3 or move to the Semi-Finals, also referred to as Heats. Clix, Bucke, and Kreo began to show great form as a team. Megga, Dubs, and Rocaine made a statement with their 1st place finish. Then up and comers, Narwhal, Zlem, and Divine secure the last qualification spot. Once again, the battle for Craggy Cliffs left both teams searching for answers.

In Season 7, Cody “NRG Clix” Conrod switched trios to play with Logan “NRG Bucke” Eschenburg and Nate “BBG Kreo” Kou. The trio consisted of three top-tier Fortnite players. Ultimately, the only question became whether or not they could perform. The individual skill was evident, but were they as good as a team?

Quickly, Clix, Bucke, and Kreo silenced any doubt. In the first week of FNCS, they placed in 4th, just eight points off of qualifying. These three could clearly compete against the best. Week 2, took a different path. The trio failed to reach Round 4 and missed an opportunity to qualify straight to Grand Finals.

In Week 3, the trio returned to form. The first match did not go their way, but they showed their skill in every other match. Clix delivered a couple of highlight moments in the second match. He secured multiple end-game eliminations to boost the trio’s placement and refresh their resources. This trend continued throughout the day.

Clix, Bucke, and Kreo posted four straight placements within the Top 6. This left them in one of the qualifying positions heading into the last game. All they had to do was outlast the teams behind them.

Their last match almost ended early when Storm Surge began to damage them. Luckily, Bucke clutched up a number of AR shots while dealing with the pressure of Storm Surge. This allowed Clix, Bucke, and Kreo to regroup and play out the rest of the match. The trio fell in 12th place which locked in the qualification. The new trio experiment worked!

MackWood vs. Pgod – Both trios lose the battle for Craggy Cliffs

Week 3 saw a similar story to Week 2. Pgod, Peterbot, and Tkay proved to be the dominant team at Craggy Cliffs. The two teams traded the first two rounds. Additionally, several rounds saw massive stalemates. This left both trios without proper resources to succeed. Then Pgod, Peterbot, and Tkay took over in the last half. They won the spawn fights even when they prolonged for more than the first storm.

Regardless of the spawn fight winner, neither team performed well in the overall tournament. Both trios advance to Heats and early estimates predict the two trios in the same Heat. Should both trios decide to return to Craggy Cliffs, fans are in store for another exciting spawn fight.

Although not considered a favorite, “Elite Narwhal,” “Elite Zlem,” and “Divine” shrugged off naysayers. The trio put together an impressive string of matches to qualify themselves into the Grand Finals. Their qualification comes on the back of a ton of eliminations.

The trio started off the day with a 13 elimination match. They fell in 9th place, but secured more than enough eliminations to compete. This big game surprised everyone. No one expected them to finish at the top, much less with a massive first match.

Unfortunately, the eliminations became less plentiful. Regardless, this trio demonstrated their ability over the six matches. Not only did they finish with the second most eliminations, but also ended with the fourth-best average placement. Something clicked for the trio. Now, their next test comes in two weeks during the NAE FNCS Grand Finals.

Taylor “somebodysgun” Yates is a Fortnite Caster, Content Creator, and Analyst. He focuses on the North American and European regions, but looks to cover Fortnite globally.

Artificial Intelligence Is Changing The Face Of Tech In Sports 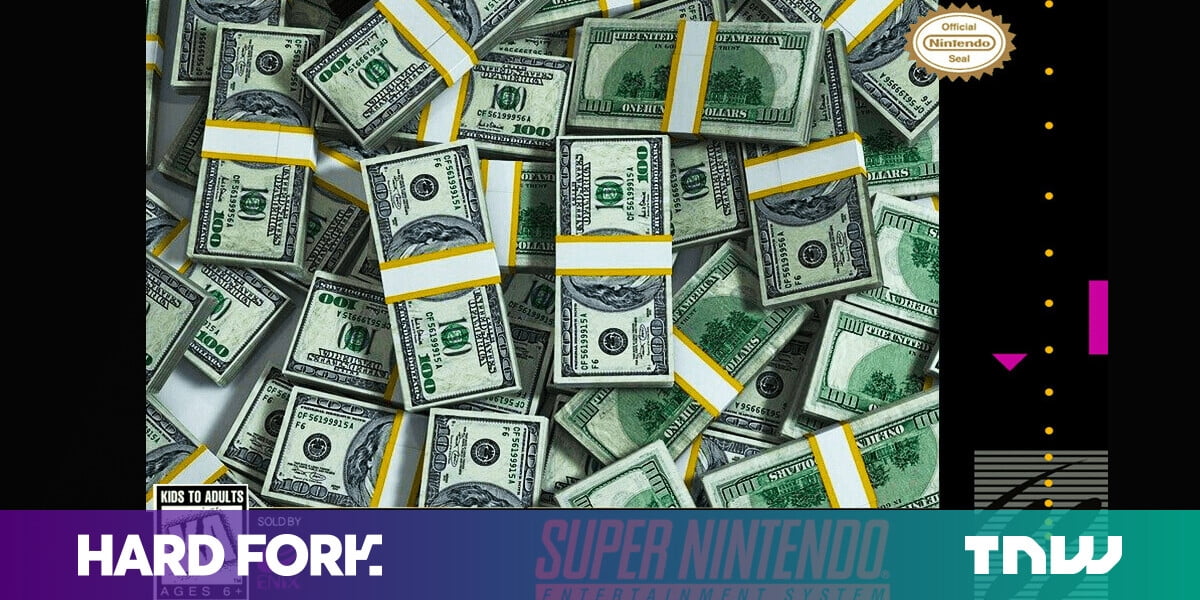 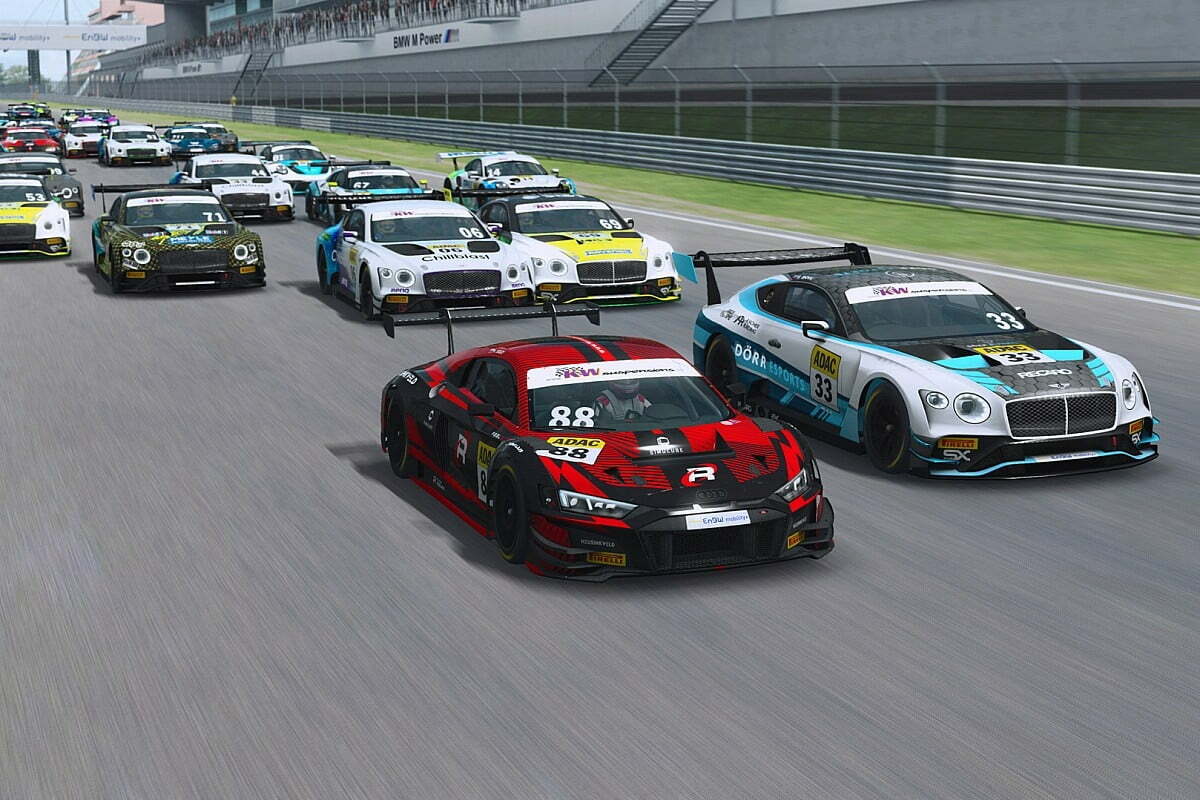 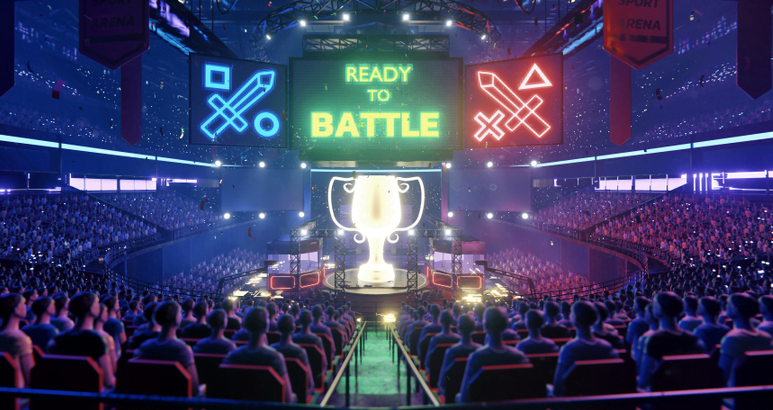 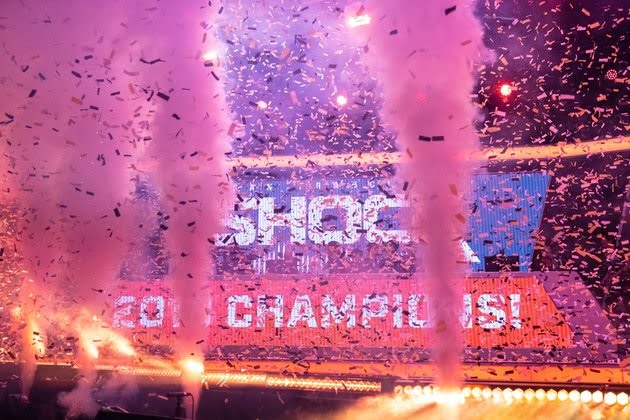