The MOU follows a cap-and-invest model that was first drafted in late 2019, marking a milestone in a years-long effort to develop an emissions mitigation strategy that fits the needs of the 13 jurisdictions participating in the TCI.

While only four of these jurisdictions will implement the TCI-P to start, it is expected more will sign on to the initiative in the coming months. In an accompanying statement this week, eight TCI jurisdictions committed to “continued collaboration and individual actions” to follow emissions reduction goals as they consider implementation.

Outside of peer government support, more than 100 businesses, investors and higher education institutions have also called on TCI governors to sign the MOU, lauding the TCI-P as a program that can “improve public transit, offer more choices for individuals, and encourage the purchase of electric and low-carbon-emitting vehicles.”

“The existing transportation system is a roadblock to our economic and our climate goals,” the signatories, including Nestlé, Unilever, Wayfair, Tesla and Exelon, wrote in a letter.

Those signatories tout the carbon pricing system as more beneficial than a traditional gas tax, which allows states to raise and spend revenues “however they like.” As governments increasingly look to move away from a gas tax toward more modernized efforts to fund American infrastructure, the TCI-P could serve as a model approach.

The public has also shown “overwhelming support” for the TCI-P, according to an early 2020 call for comments on the draft policy, of which 91% were in favor of the cap-and-invest program.

Not everyone is in favor of the TCI-P, however. In a February op-ed for The Washington Post, Christian Braunlich, president of the Thomas Jefferson Institute for Public Policy, called the program a “fairy tale.” Braunlich did not respond to Smart Cities Dive’s request for any updated insights on the program.

And Maine was the only active TCI participant missing from the list of signatories on the accompanying statement to the MOU. When asked about its absence, a spokesperson from Gov. Janet Mills’ office said Maine will continue monitoring TCI discussions, though the state has its reservations about the program.

“Maine will continue to monitor the TCI-P proposal as it evolves, but we remain concerned about the lack of specifics for implementation and the potential impact on Maine consumers,” said Lindsay Crete, press secretary for Gov. Mills’ office. “As we monitor the proposal, Maine will continue to pursue a clean energy future that reflects our large, rural geography and that prioritizes electric vehicles, heat pumps, and other measures that will allow our state to make progress in reducing carbon emissions and strengthening our economy.”

This slow disassociation from TCI follows that of New Hampshire, which exited the TCI policy development process in December 2019, though Gov. Chris Sununu said the state would continue to monitor the effort in a limited capacity.

Despite these moves, North Carolina publicly demonstrated a commitment to the TCI for the first time as a signatory of the accompanying statement. It is expected more states could join the initiative and implement the TCI-P moving forward, particularly as the transportation sector faces growing pressure to lead climate change mitigation.

From RPA to cybersecurity, CIOs overcame ever-changing challenges in 2020 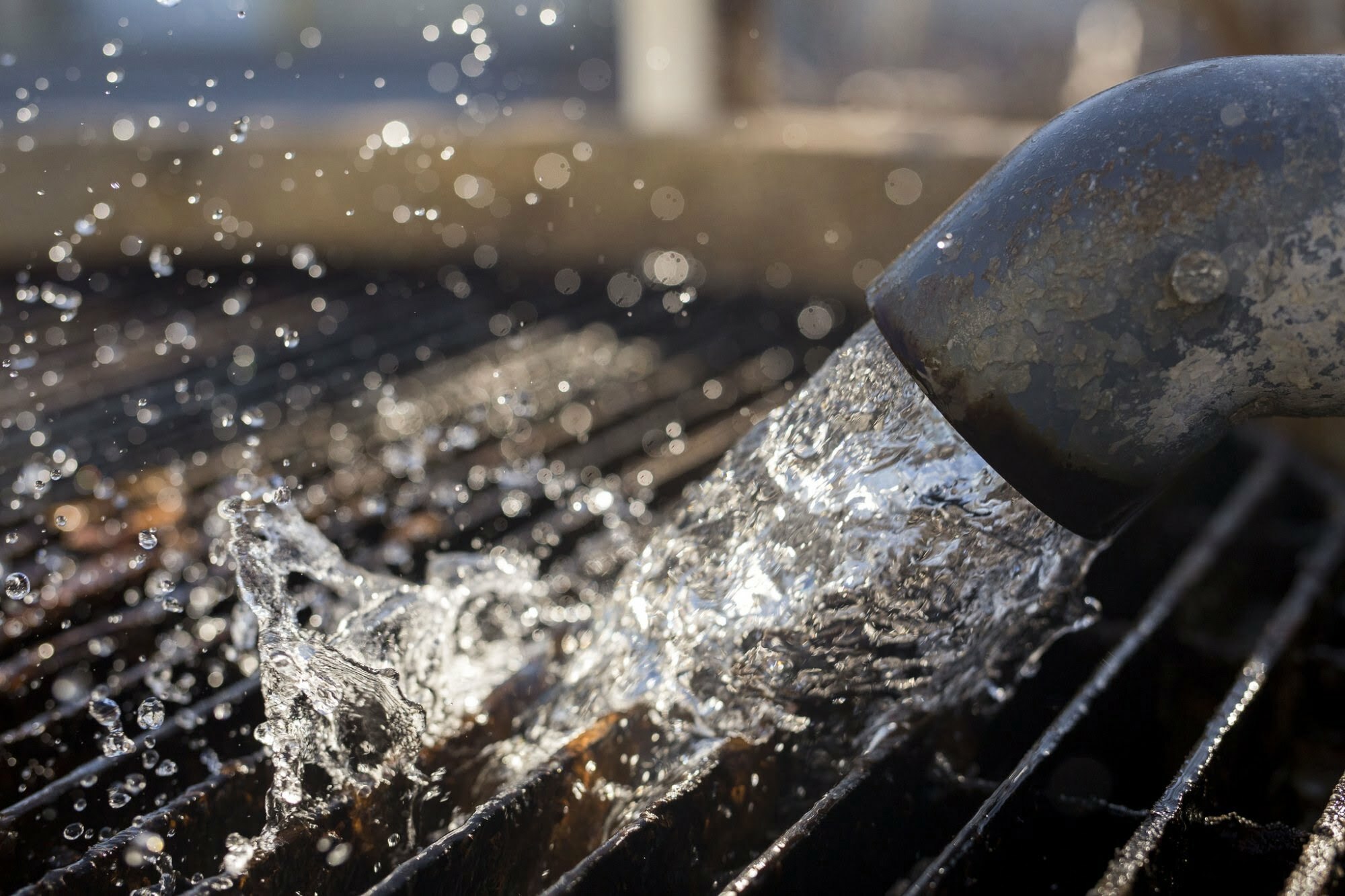 How Cities Can Manage Drought Risk and Conserve Water 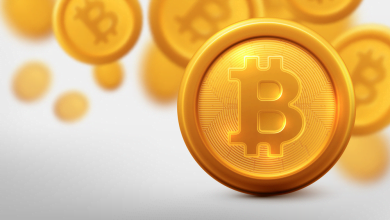 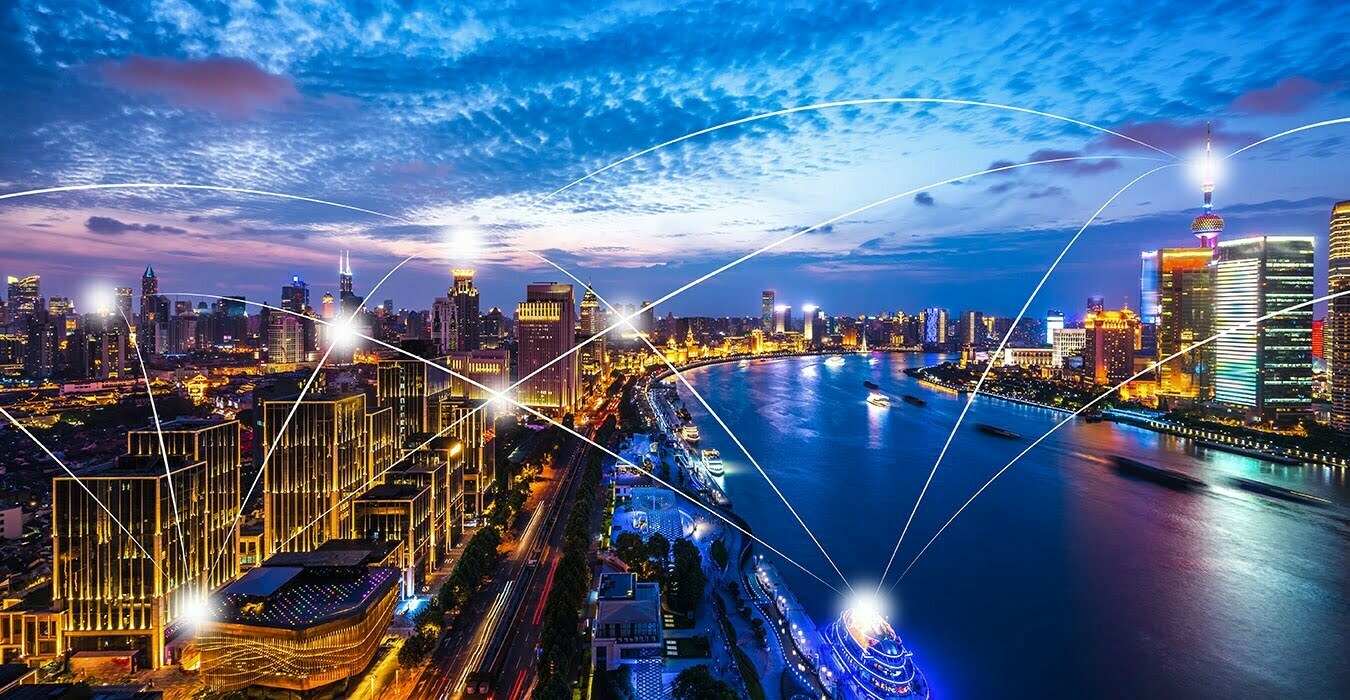 How Smart Cities are Shaping the Future