With schools closed due to the coronavirus pandemic, millions of children in Britain are struggling to learn remotely, because of a lack of computers, internet or quiet room to study. Britain is only planning to reopen schools by Easter in April, leaving families several more months to struggle with homeschooling

“At home, I have to share the computer with my big brother and sister,” said eight-year-old Kamaljit Sultana, who lives in Tower Hamlets in east London, one of the city’s poorest boroughs.

Without her class teacher to help her, “it’s more difficult, I’m a bit lost!” she added.

More than 93,000 people have died in Britain in the outbreak, and the country has been in a new lockdown since early this month, as a new variant of the virus has caused a worrying surge in cases.

Some “either don’t have any devices in their home or they’re trying to learn online using a mobile phone”, he told AFP.

And where a phone is available, it is sometimes shared between two or three siblings.

Kate Anstey, of Child Poverty Action Group, says some parents were getting up early and writing out worksheets by hand because they do not have a printer.

Her group found 40 percent of low-income families were missing at least one essential resource, such as a laptop, a device or internet.

Kamaljit spent the first lockdown at home. But unlike last year, youngsters classed as “vulnerable” can still attend school.

She went back to school last week because of her situation at home.

But many families — many of them from Black, Asian and minority ethnic groups worst hit by the virus — are refusing to do so, despite their circumstances, out of fears they will catch it.

According to official figures, more than four million or nearly a third of all children in Britain are living in poverty.

The pandemic has highlighted deep inequalities and the Conservative government has been forced into providing free school meals, after a campaign by the Manchester United footballer Marcus Rashford.

Over Christmas, UNICEF even gave a grant to distribute food to children in London — the first time the UN children’s agency had ever done so in the UK.

Last month, the government promised to distribute a million laptops to poorer families. It later pledged a further 300,000.

But there have been delays in delivering the devices, which campaign groups call a “lifeline.”

According to campaigners, the government initiative only tackles the tip of the iceberg.

“We support families where there are six people living in one room. They don’t have a table, there’s no chairs… If they want to sit, they have to sit on the bed, or sit on the floor,” said Laurence Guinness, chief executive of the Childhood Trust, which helps children in the British capital.

The son of one single mother with two children “sits in front of the toilet, and uses the toilet seat as his desk”, he added.

Other children are forced to stay in houses without heating and cannot concentrate on lessons.

“They get too cold, they have to keep moving,” he added.

Another family had only one lightbulb, he said. They refused more, fearing not being able to pay the bill.

For such children, the closure of schools deprives them of “an escape from the very harsh reality of their lives,” said Guinness.

Charities are concerned about the long-term impact of the school closures on children who may be more vulnerable to gang activity, crime and abuse, and were already lagging behind their peers educationally.

“The last lockdown may have reversed as much as 10 years of progress in narrowing this gap,” said Turner of the Sutton Trust.

Even before the pandemic, the attainment gap was around 18 months by the time children took GCSE state exams at 16, said Anstey.

“The gap will continue to widen,” predicted Turner.

“A few months of lost learning could have an impact on these children’s lives for forever,” he said.

He praised a national programme of catch-up tutoring one-on-one or in small groups, and said it should continue.

But Guinness of the Childhood Trust was less optimistic.

He feared it was “too late” for tens of thousands who will have “disengaged from education” and “won’t be able to catch up.”

More than 93,000 people have died in Britain in the outbreak, and the country has been in a new lockdown since early this month, as a new variant of the virus has caused a worrying surge in cases. 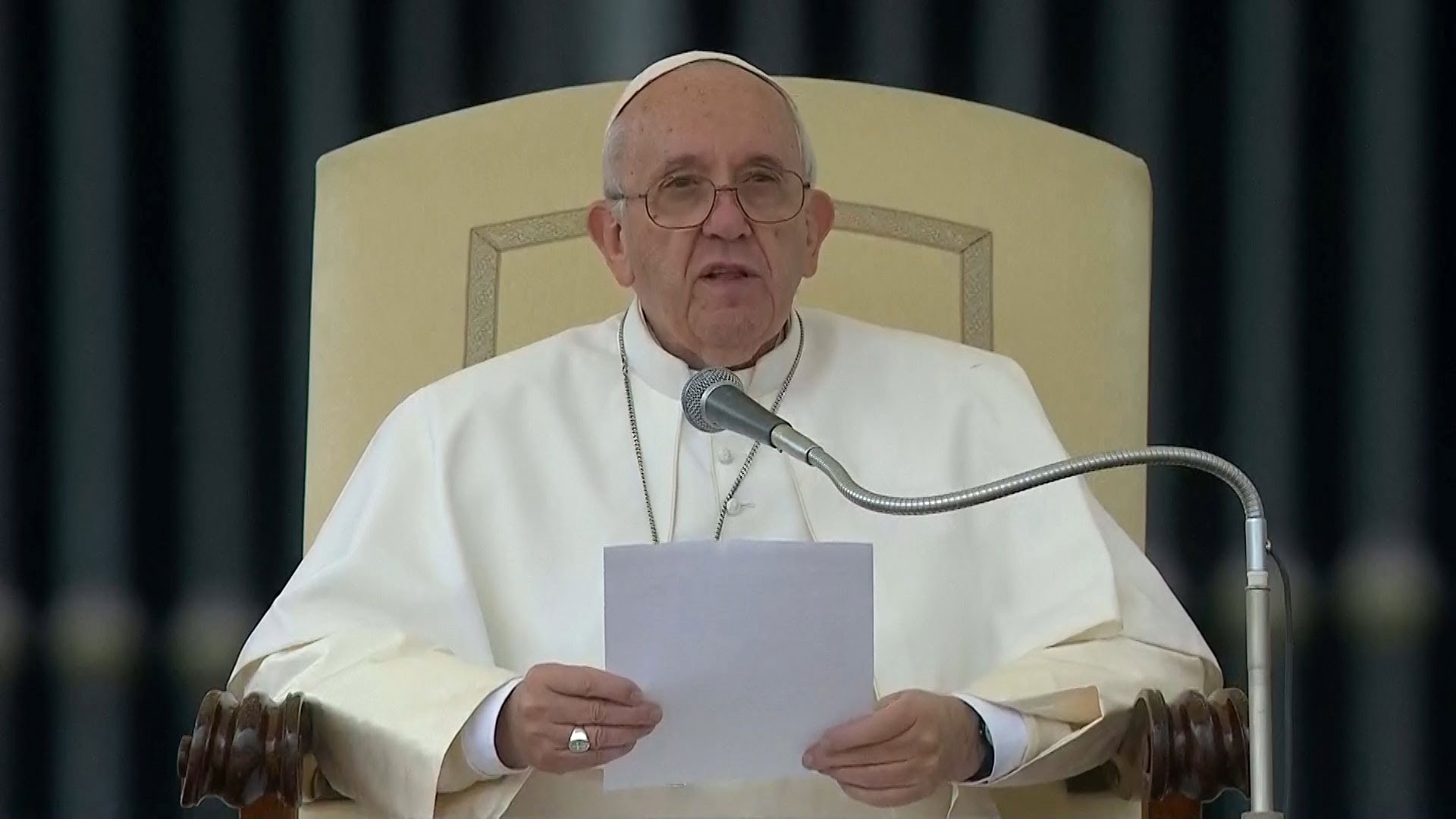 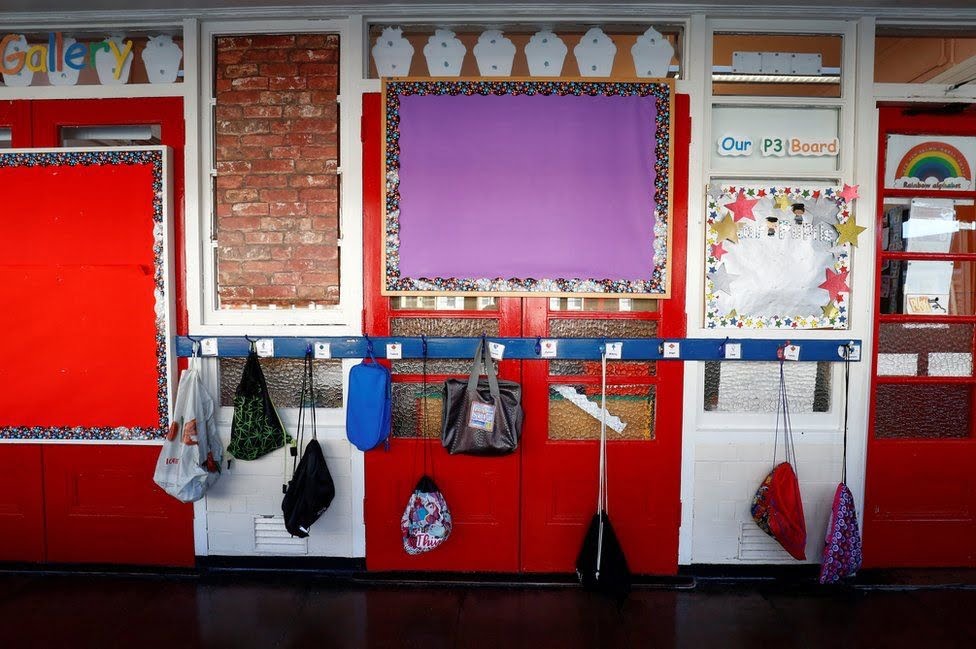 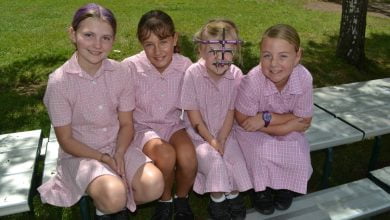