Decades of data collected by scientists at the Mountain Research Station at Niwot Ridge shows that the alpine tundra is beginning to recover from the impacts of acid rain caused by car pollution, according to a new study by University of Colorado Boulder researchers.

The study, authored by professor Jason Neff, assistant professor Eve-Lyn Hinckley and John Crawford of the Institute of Arctic and Alpine Research, analyzed the levels of gases and particles transferred from the atmosphere to the ground and water — known as atmospheric deposition — as well as streamwater chemistry at the Mountain Research Station from 1984 to 2017. It was published in the Journal of Geophysical Research: Biogeosciences in November.

The Indian Peaks are seen from Beaver Reservoir on Thursday, Dec. 24, 2020, near Nederland. (Timothy Hurst/Staff Photographer)

There have been discussions about whether environmental policies to reduce emissions were improving climate health, Neff said, and Crawford “wanted to put some teeth to that” with data.

The study found that levels of nitric and sulfuric acid stopped increasing in the Green Lakes Valley in the early 2000s and started decreasing in the mid-2000s.

While the recovery may not be noticeable to the average hiker, Hinckley said, reversing the effects of acid rain prevents much larger ecological events, like trees dying.

“We know that we have had increasingly stringent air pollution requirements in place over the last few decades, but I think it was surprising to actually see the impact of those regulations show up in the chemistry of rainfall or the chemistry of streams in a place like Niwot Ridge,” Neff said.

The study also found that levels of ammonium have more than doubled in rainfall since 1984, which is likely tied to the agriculture industry, Neff and Hinckley said.

It’s harder to track that correlation because emissions from the agriculture industry are not tracked the same way they are in transportation, Neff said, but it presents an opportunity for more research and collaboration with those in the industry.

The new study points to the importance of decades of work done by researchers at the Mountain Research Station, Neff said. Researchers from CU Boulder, INSTAAR, Colorado State University and the United States Geological Survey have tracked data at the station since the mid-1970s.

It’s also a cause for hope, Neff and Hinckley said.

“We get so used to environmental problems getting worse and worse, and that’s the narrative we hear all the time,” Neff said. “The big takeaway from this study for me is that we can actually turn around environmental trends. We can solve problems with good policy that’s effectively implemented, and that can be done even when you’re in an area that’s growing and has a vibrant economy. We can still protect the environment.”

“We know that we have had increasingly stringent air pollution requirements in place over the last few decades, but I think it was surprising to actually see the impact of those regulations show up in the chemistry of rainfall or the chemistry of streams in a place like Niwot Ridge,” Neff said. 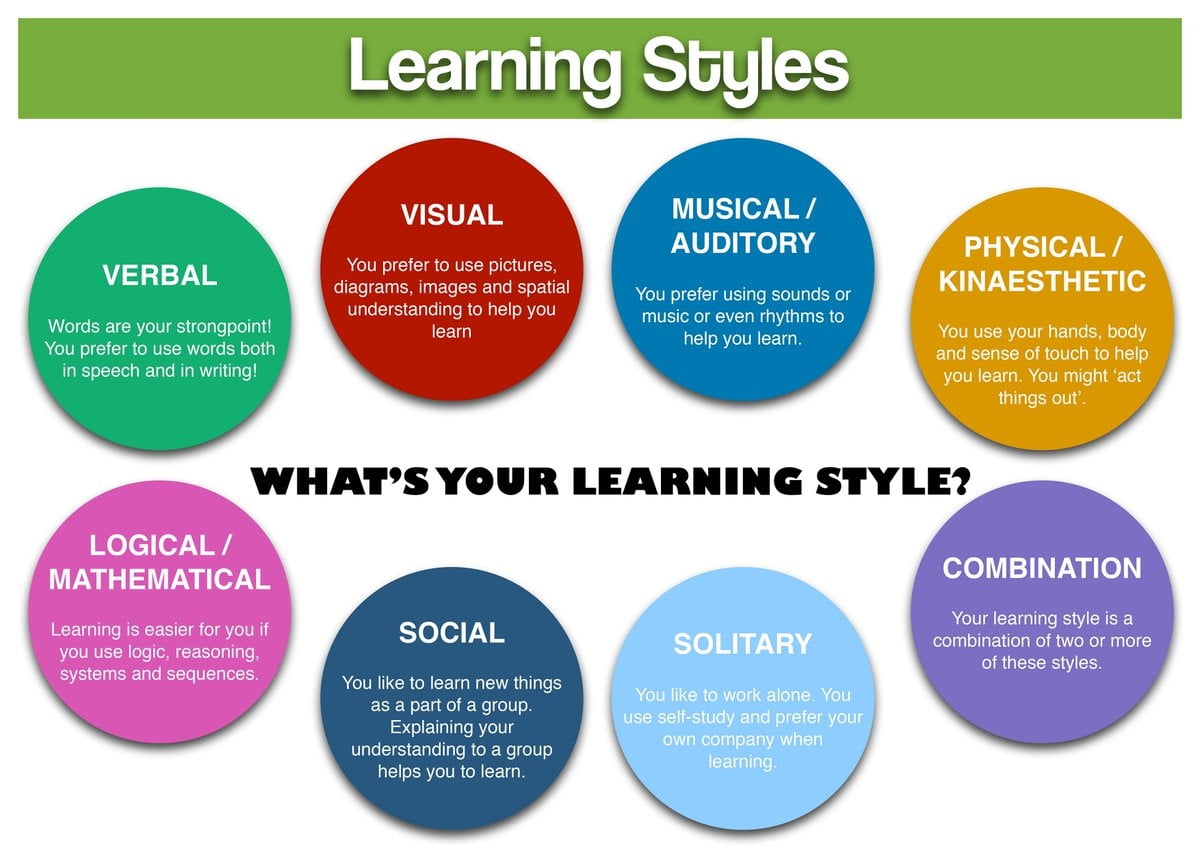 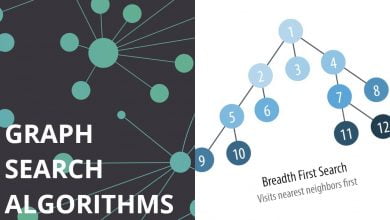 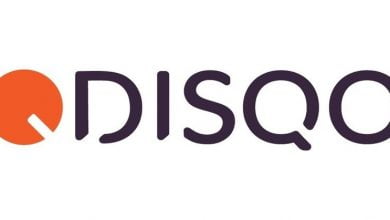