Japanese auto giant Nissan has denied that it is in talks with Apple to develop self-driving cars Photo: AFP/File

Japanese automaker Nissan said Monday it is not in talks with Apple to develop self-driving cars, a week after Hyundai also denied reports it was discussing the top-secret project with the U.S. tech giant.

Apple’s Project Titan is devoted to electric autonomous vehicles and has been in the works for several years — but details of the venture have been kept under wraps by the notoriously tight-lipped company.

Nissan’s denial came after the Financial Times reported that the iPhone maker had approached it in recent months about a tie-up related to the project, which did not go ahead.

“We are not in talks with Apple. However, Nissan is always open to exploring collaborations and partnerships to accelerate industry transformation,” the Japanese firm said.

A source close to Nissan told AFP that the company “doesn’t need Apple to sell” its cars.

“When you make a product under the Apple brand, you give your soul — and your profit margins — to Apple,” the source said on condition of anonymity. “We are not interested in giving Apple the best that we offer. This should be under the Nissan brand.”

The denial followed a similar statement from South Korea’s Hyundai and its affiliate Kia last week after reports said Apple had wanted to discuss a potential partnership to develop electric vehicles and batteries.

Nissan has been a pioneer in electric vehicles since its Leaf model was released over a decade ago.

But the struggling firm — still trying to recover from the devastating reputational damage caused by the sudden departure of now fugitive tycoon Carlos Ghosn — desperately needs a new hit.

In July, Nissan unveiled the Ariya, a new 100 percent electric crossover model that it said would open a “new era” in the firm’s fortunes.

Monday’s statement caused its shares to fall 2.8 percent to 610 yen.

A source close to Nissan told AFP that the company “doesn’t need Apple to sell” its cars. 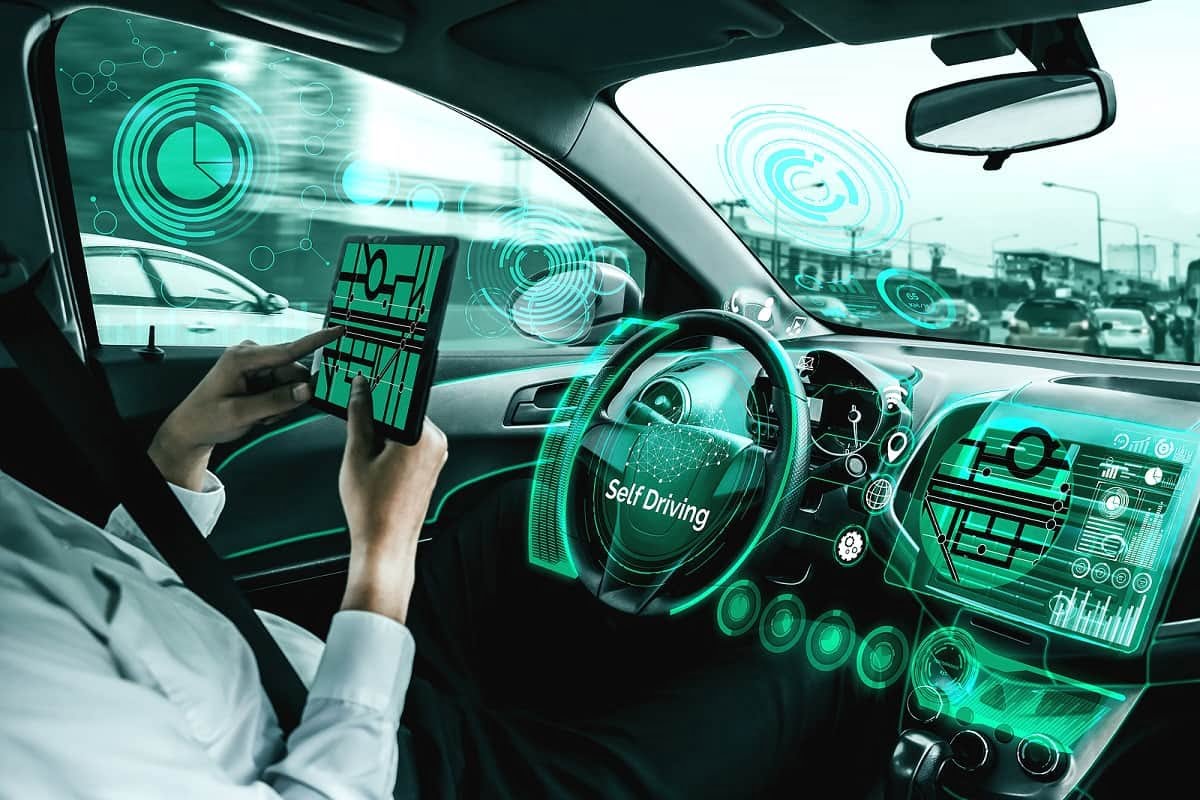 The Autonomous Vehicle Companies in the Self-Driving Race 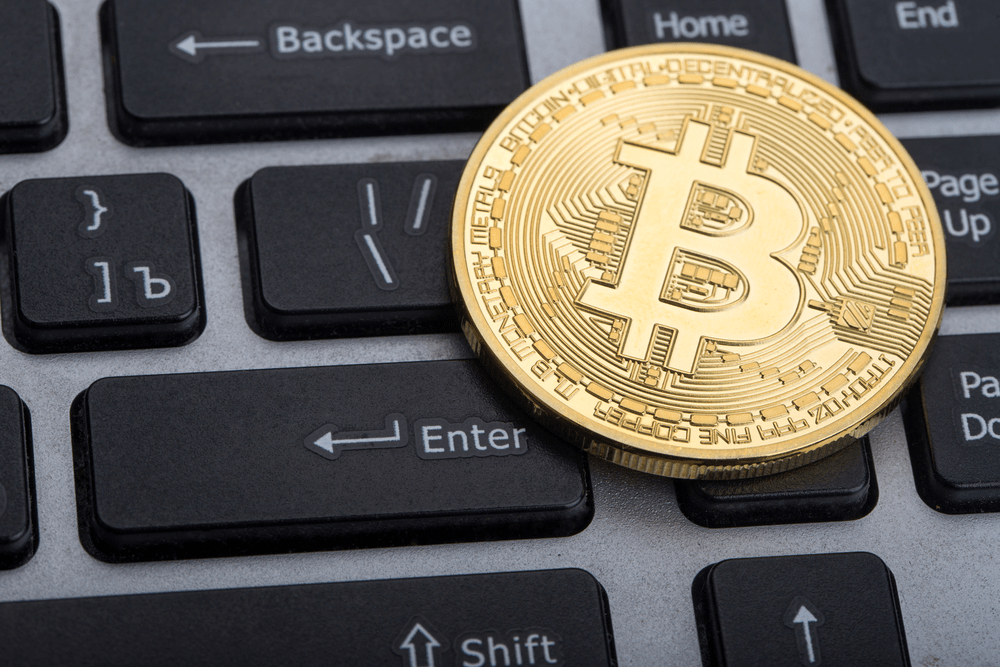 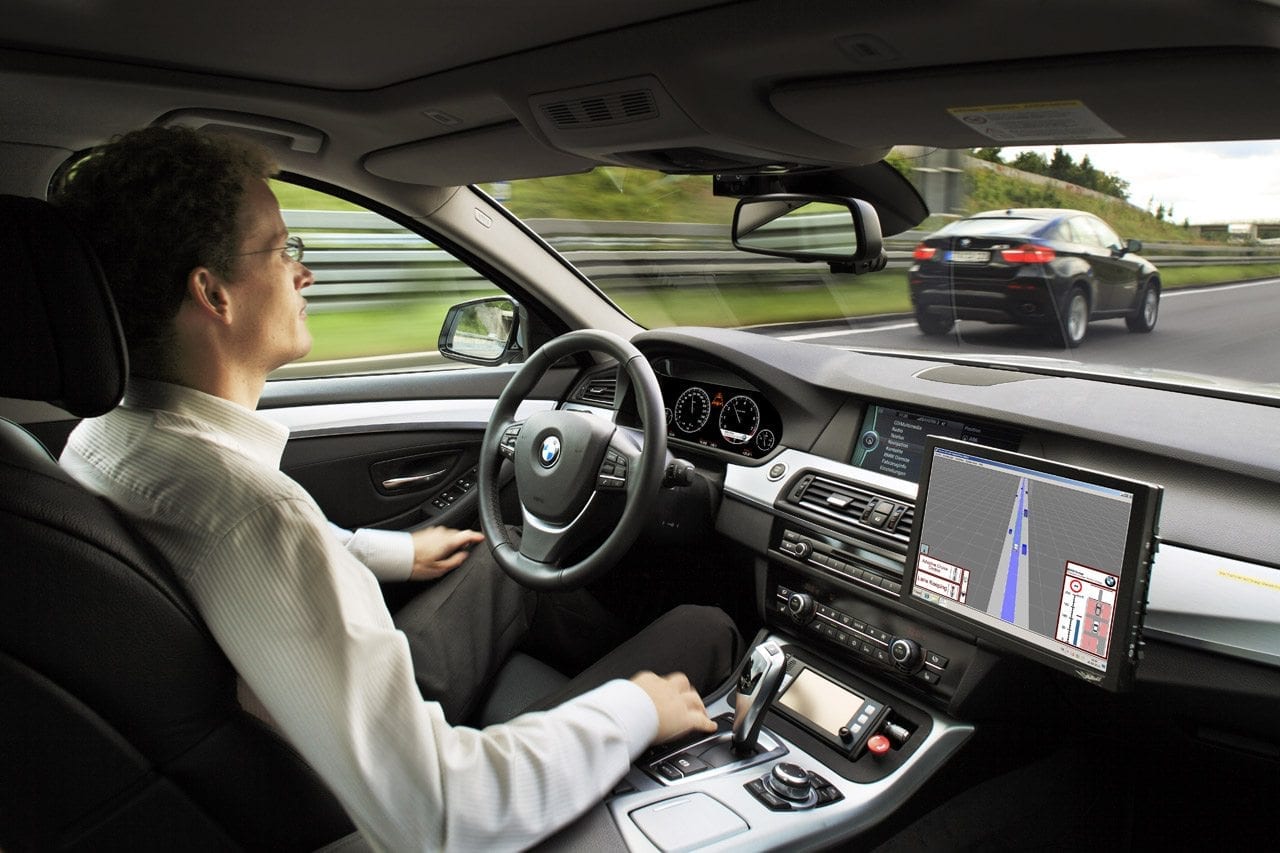 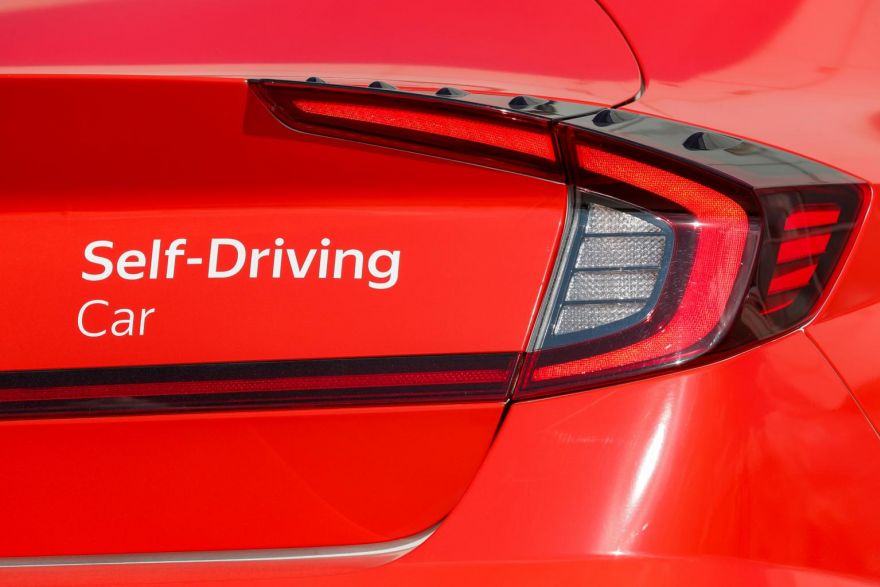