Niagara University, in partnership with St. John’s and DePaul universities, has expanded its Esports program with the establishment of the Vincentian Cup, an annual event for the three Vincentian universities in the U.S. Produced by the Electronic Gaming Federation, the inaugural competition will be held Dec. 9-12 and feature competition in multiple Esports titles.

Teams from the three universities will compete in the multiday round-robin tournament across four titles, earning points toward becoming the Vincentian champion. In true Vincentian fashion, the event will allow competitors from each team and viewers across the world the ability to donate funds that will be equally distributed among the schools’ student emergency assistance funds. At Niagara, those funds will be directed to the Rendu Fund, a special account administered by Campus Ministry and used to offer assistance to students with food, supplies and transportation needs.

“This is a great fundraising opportunity to help our own students in need,” said George Hill, a senior history major and captain of the Super Smash Bros. Ultimate team. “Additionally, the Vincentian Cup gives our Esports program some great exposure as we step up in competition with matches against DePaul and St. John’s, who are both members of the Big East Conference.”

The tournament will feature competition in League of Legends (Dec. 9), Overwatch (Dec. 10), Rocket League (Dec. 10), and Super Smash Bros. Ultimate (Dec. 11), with all matches starting at 3:30 p.m. (EST). The finals begin at noon Dec. 12. Each match will be livestreamed via EGF’s Twitch http://twitch.tv/officialEGF.

“There is a lot of buzz and excitement for our participation in the inaugural Vincentian Cup,” said Bill Newton, assistant director of Campus Activities at Niagara University. “The Vincentian Cup presents a chance for students and university communities from all three Vincentian schools to share their love of gaming and to team up to raise funds to benefit students within our own universities who are in need due to the pandemic and beyond.”

Those interested in making a donation can access the Vincentian Cup page at www.niagara.edu/VincentianCup from now until Dec. 13.

“Our goal with member schools is to link the traditional ties to forwarding thinking and meaningful engagement, and we think the Vincentian Cup is a great example of that,” said Tyler Schrodt, CEO and founder of the Electronic Gaming Federation. “There is a natural bond that exists between these like-minded universities, and creating an Esports competition is another way to link generations and drive conversation and awareness, as well as some fun events for a new generation of engaged students.”

Founded in 2015, EGF is the national governing body for formalized collegiate D-I esports and high school level leagues. EGF’s youth, high school and D-I collegiate leagues are inspired by the best aspects of traditional sports to create opportunities for students and schools to engage and advance. 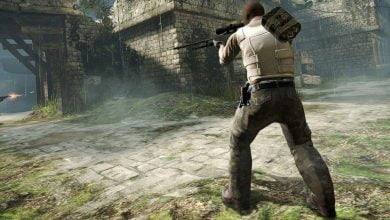 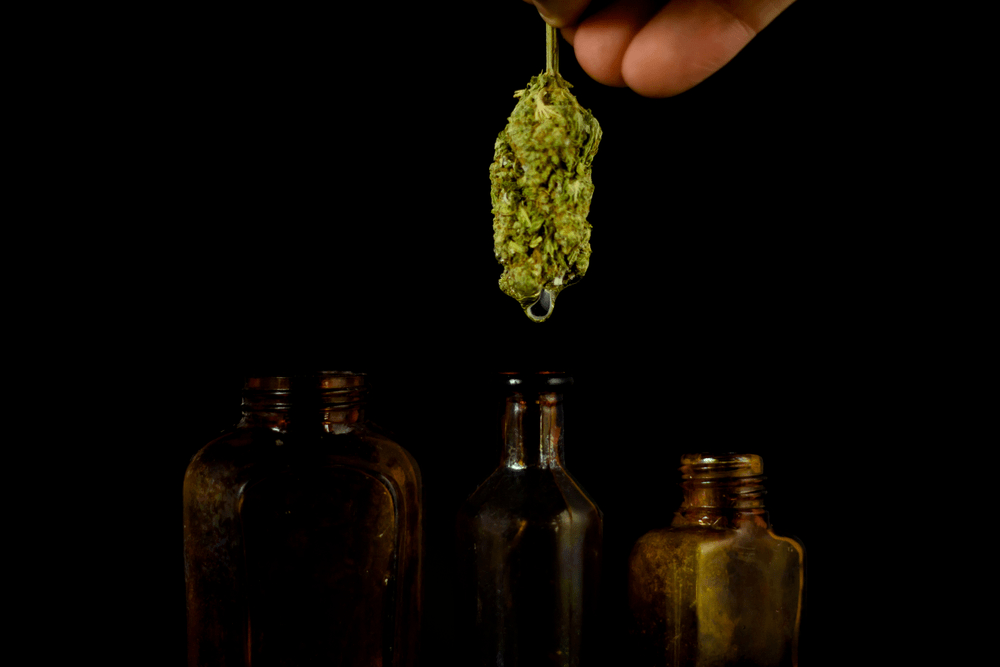