The NHS Covid-19 app will be updated next week to allow people to add their vaccination status to skip isolation.

The update, which will come into effect on Monday (August 16), will mean those who are double jabbed won’t have to isolate if they are ‘pinged’ by the app.

App users will instead by able to include their vaccination status on the app and will be advised to order a PCR test if they’ve come into contact with someone who has tested positive.

The Department of Health and Social Care confirmed this week that from August 16, people who are double jabbed or aged under 18 will no longer be legally required to self-isolate if they are identified as a close contact of a positive case of Covid-19.

Speaking following an update to the app that saw isolation notices sent to close contacts within two days rather than five days, Emmerich said while isolation notices would likely decrease the length of isolation required would increase.

“The first time we can see the impact [of the update] is actually next Thursday (August 19) when we release the data for that week,” he said.

“I would expect that the number of notifications to fall a little bit. I’m not sure that the total number of isolation days will fall a great deal because the app counts the isolation as 10 days from the time of the risky contact, not from the time a positive test was entered.

‘Pingdemic’ – the app did what it was designed to do

Responding to public backlash about the amount of isolation notices sent by the app, Emmerich said the app was going “exactly what we designed it to do”.

“The number of pings is strictly correlated to the total number of infections, so the reason there were more pings is because there were genuinely more virus going around,” Emmerich told Digital Health News.

“I think the app did its job and it’s still doing its job, and we will probably keep it running for a little while.”

Independent analysis from Oxford University suggests the app prevented up to 2,000 cases of Covid-19 per day in the first three weeks of July – or 50,000 cases in total – based on 60% compliance with isolation instructions.

About 40% of those who can use the app are regularly using it, with about 50% of all reported tests being inputted using the tool.

Emmerich suggests the app can play a “reasonable” part in preventing the spread of further infections.

“My take on this is that the virus will be with us for good and we will have to protect people, through various mechanisms, who for whatever reason can’t be vaccinated, choose not to be vaccinated or for whom the vaccination doesn’t work,” he said.

“The app can actually play a reasonable part in achieving that and I think it’s a good thing the Department of Health have decided to remove the isolation requirement because that’s a serious disincentive to use the app.”

At the very beginning of the pandemic, when contact-tracing apps were first being developed, there was uncertainty around the necessity of digital contact-tracing and whether it would work.

Privacy experts and campaigners were concerned about mission-creep and the way data collected by the apps would be stored, with some experts and thinktanks concluding the risk to privacy outweighed the benefit of digital contact-tracing.

A major concern was the UK government’s initial decision to build a ‘centralised’ contact-tracing app which would see data collected by the app sent to a central NHS database.

A U-turn on that decision was made in May 2020 and a ‘decentralised’ model based on Apple and Google’s technology was launched in September 2020.

But Emmerich said the app is often ahead of the curve when detecting infections and has been a useful tool for understanding how the virus is moving.

“So, it’s entirely plausible that we will keep the app, or the Department of Health will decide to keep the app in its back pocket in case another pandemic comes around.”

Through the app epidemiologists and the government also know how many people are testing positive after being ‘pinged’, and where isolation alerts are being sent.

Emmerich stressed that the data was collected anonymously but was necessary for effective contact-tracing.

“You can learn a lot about the pandemic in that way.”

Swiss firm Zühlke Engineering was awarded a £10million six-month extension in June this year to continue delivering contact-tracing services. The firm is the main commercial partner of the contact-tracing app and has worked on the service since development began in early 2020.

The contract, valued at £10.26million, began on March 15, 2021 and is valid until September 30, 2021. It takes the cumulative total of contracts awarded to Zühlke for development and support of the contact-tracing app to more than £22m.

Data from the app is published weekly alongside NHS Test and Trace data.

For a more in-depth look at the NHS Covid-19 app, and what went wrong along the way, take a look at our timeline of events here.

Speaking following an update to the app that saw isolation notices sent to close contacts within two days rather than five days, Emmerich said while isolation notices would likely decrease the length of isolation required would increase. 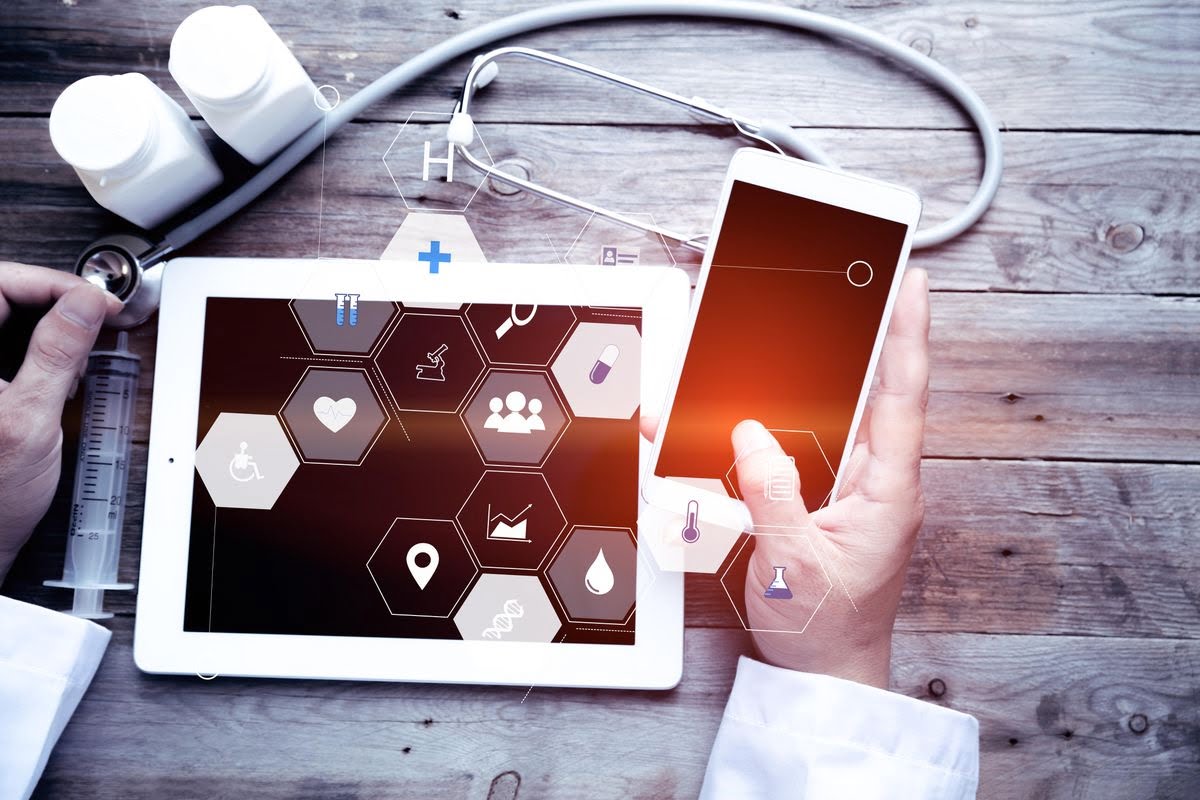 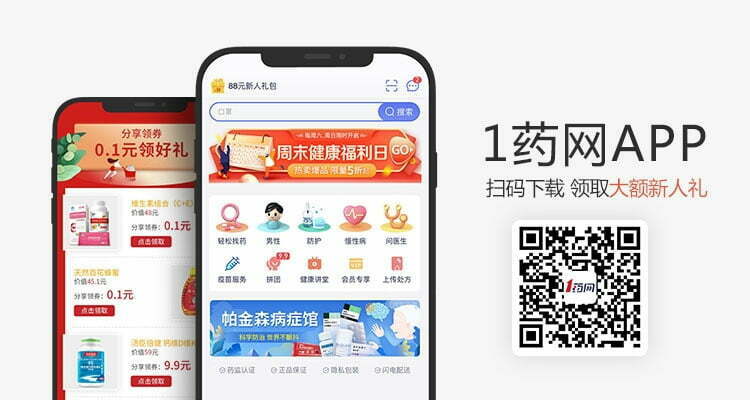 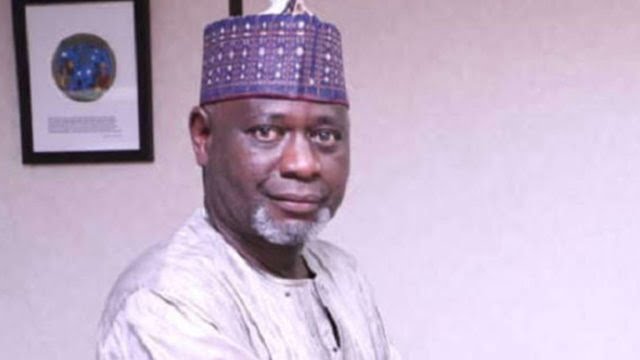